more info
This content was produced by Brand Ave. Studios. The news and editorial departments of NewsAdvance.com had no role in its creation or display. Brand Ave. Studios connects advertisers with a targeted audience through compelling content programs, from concept to production and distribution. For more information contact sales@brandavestudios.com. 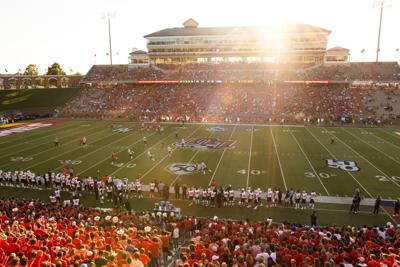 With the highest across-the-board winning percentage in the commonwealth and 18 conference championships over the past two years, the Liberty Flames aren’t just one of the hottest athletic departments in Virginia, the school might be the fastest-rising entity in Division I college athletics.

Why have the Flames been shining so bright? A number of factors. Here are five key examples of Liberty’s rise.

Making an impression in the marquee sports

When it comes to college athletics, football and basketball tend to grab the headlines, and the Flames have had their share of success in the highest-profile sports on the biggest stages.

The football team has won three consecutive bowl games, making the program one of just five in the football bowl subdivision to have won three consecutive bowl games. The men’s basketball team has made three of the past four NCAA tournaments, and the program’s 104 wins rank fourth in the nation over a four-year period. The women’s basketball team is also coming off a 28-win season, in which the Flames reached the second round of the WNIT, earning their first ever post-season victory in the WNIT.

The success extends well beyond the hardwood and gridiron. Liberty’s baseball and softball programs have advanced to NCAA Regional play each of the last two years; the track and field program had six All-Americans in 2022 at the NCAA Outdoor Track and Field Championships; men’s golf placed 26th in the NCAA Golf National Championships; and women’s field hockey reached the 2021 NCAA Field Hockey title game.

Liberty Director of Athletics Ian McCaw touts the leadership at the top of each program as a key behind the extensive success.

“This is the best coaching staff Liberty has ever had,” McCaw said. “We’ve had a lot of success throughout the entire program and that is one thing we are excited about.”

Twenty teams from Power Five conferences visited Lynchburg last year. Those visits from schools such as Notre Dame, Missouri and Oklahoma are preparation for the Flames as they get ready to step up in competition through a move to Conference USA that will take place in 2023-24.

“We expect to transition to Conference USA as one of the top programs in the conference and be in position to compete for championships in every sport in Year One,” McCaw said.

Malik Willis, the Flames starting quarterback in 2021-22, was among the first quarterbacks taken in the 2022 NFL draft, and Jill Bolton was named as the 2021 National Field Hockey Coaches Association Division I National Player of the Year. The Flames are attracting top talent to campus.

Just as important, the Flames are performing away from the field.

“Our student athletes are doing really well academically with 3.27 GPA and we are proud to see that type of performance in the classroom,” McCaw said.

With several recently updated or new facilities, a Liberty sporting event makes a fun evening for the entire family. Football season tickets are almost sold out, and this season’s slate features home games with BYU and Virginia Tech, which are sure to sell out.

“Liberty offers a cost-effective, wholesome type of gameday experience and it’s enjoyable for fans of all ages,” McCaw said. “We feel like the entire experience pregame to postgame provides great entertainment, energy and fellowship opportunities for fans.”

This content was produced by Brand Ave. Studios. The news and editorial departments had no role in its creation or display. Brand Ave. Studios connects advertisers with a targeted audience through compelling content programs, from concept to production and distribution. For more information contact sales@brandavestudios.com. 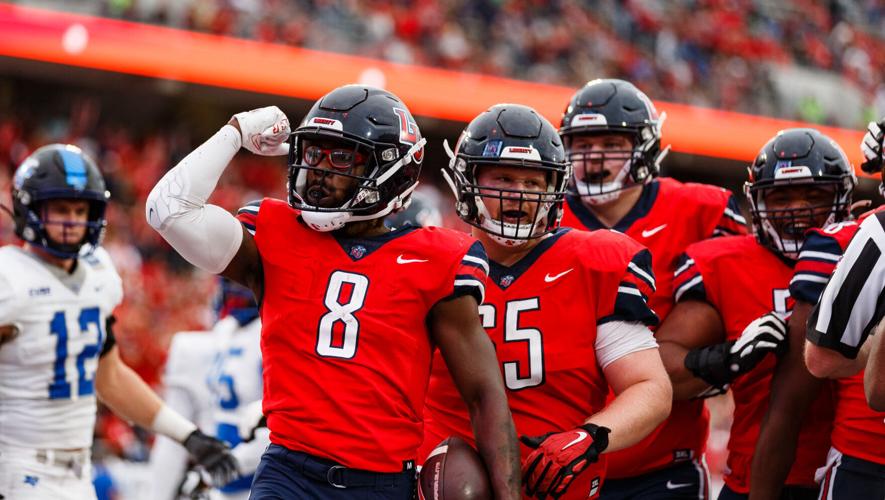 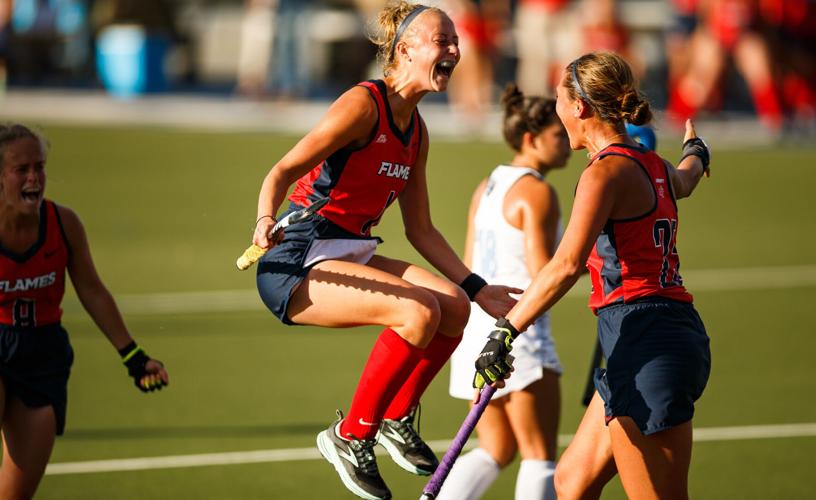 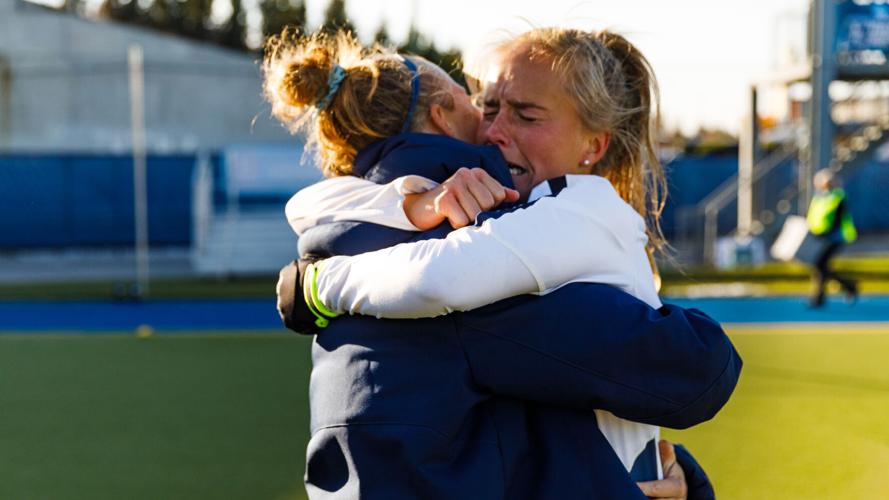 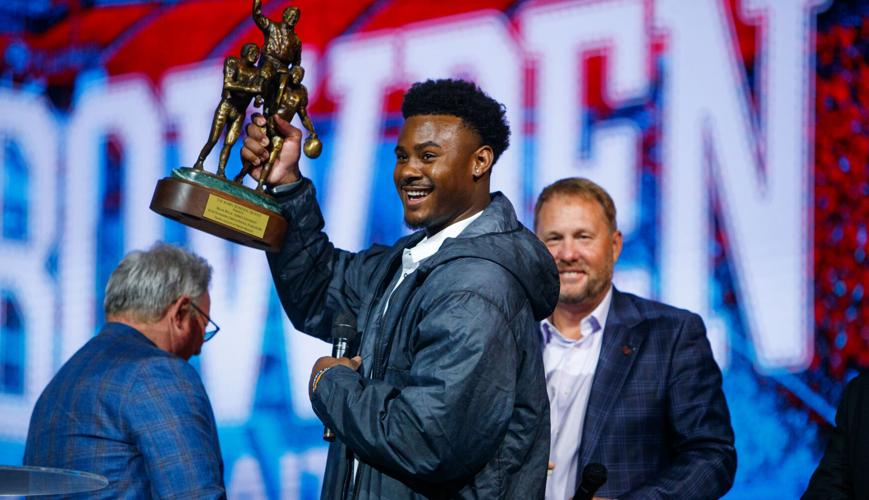 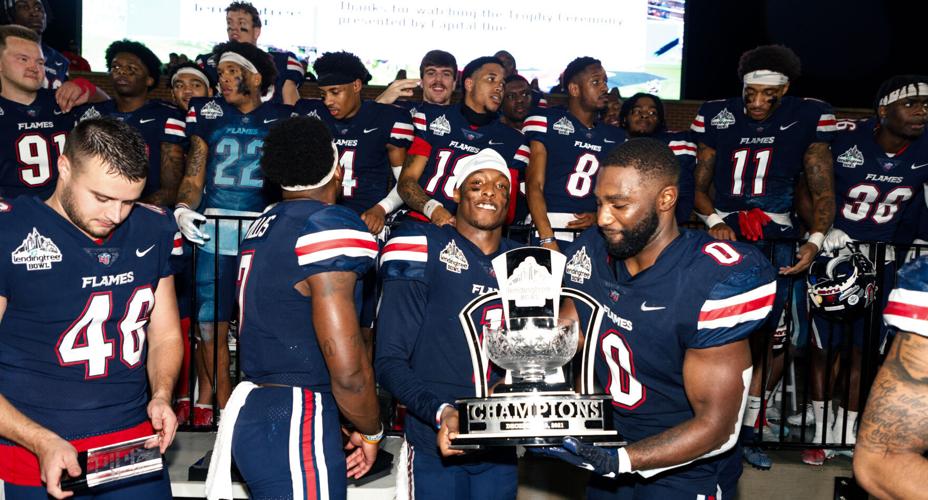