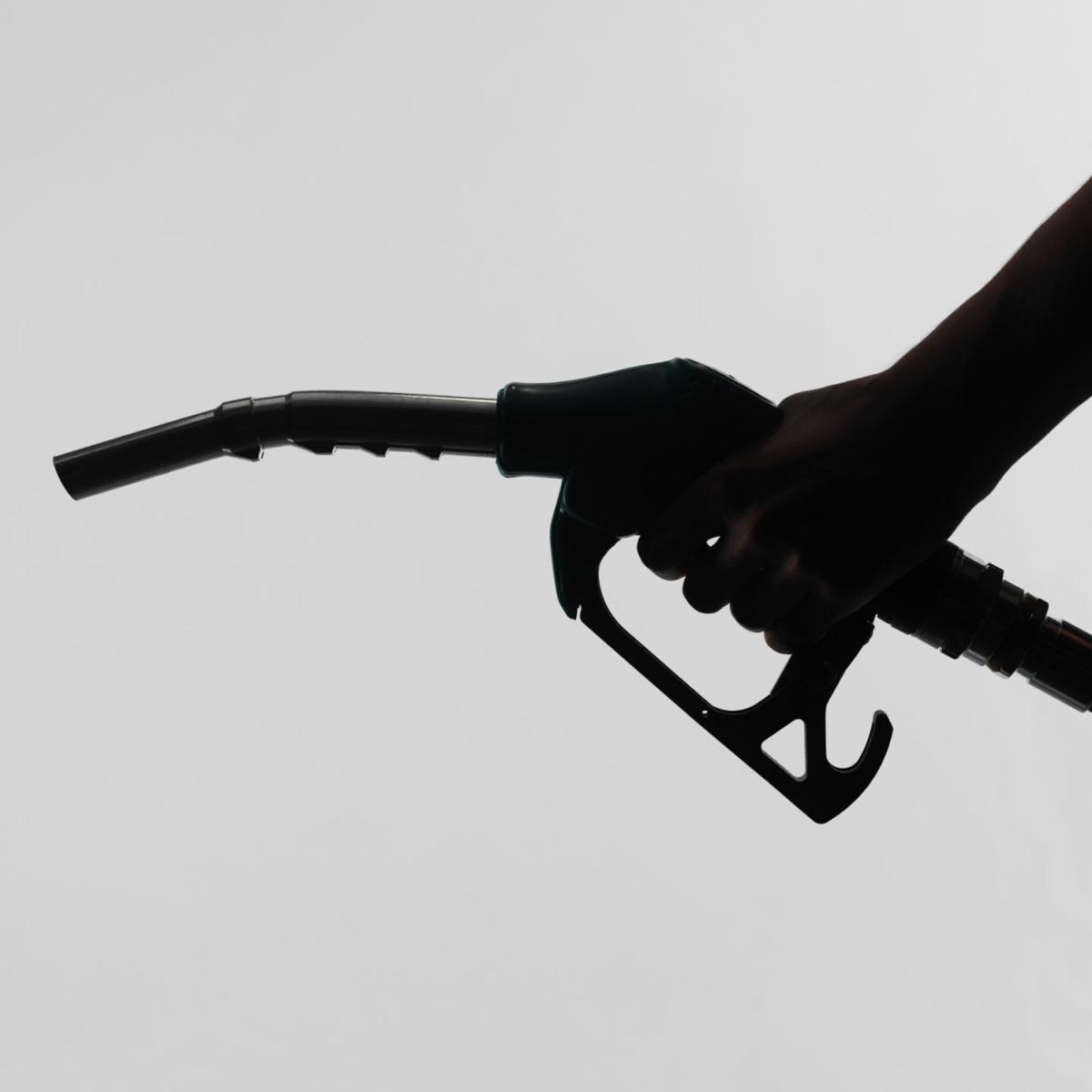 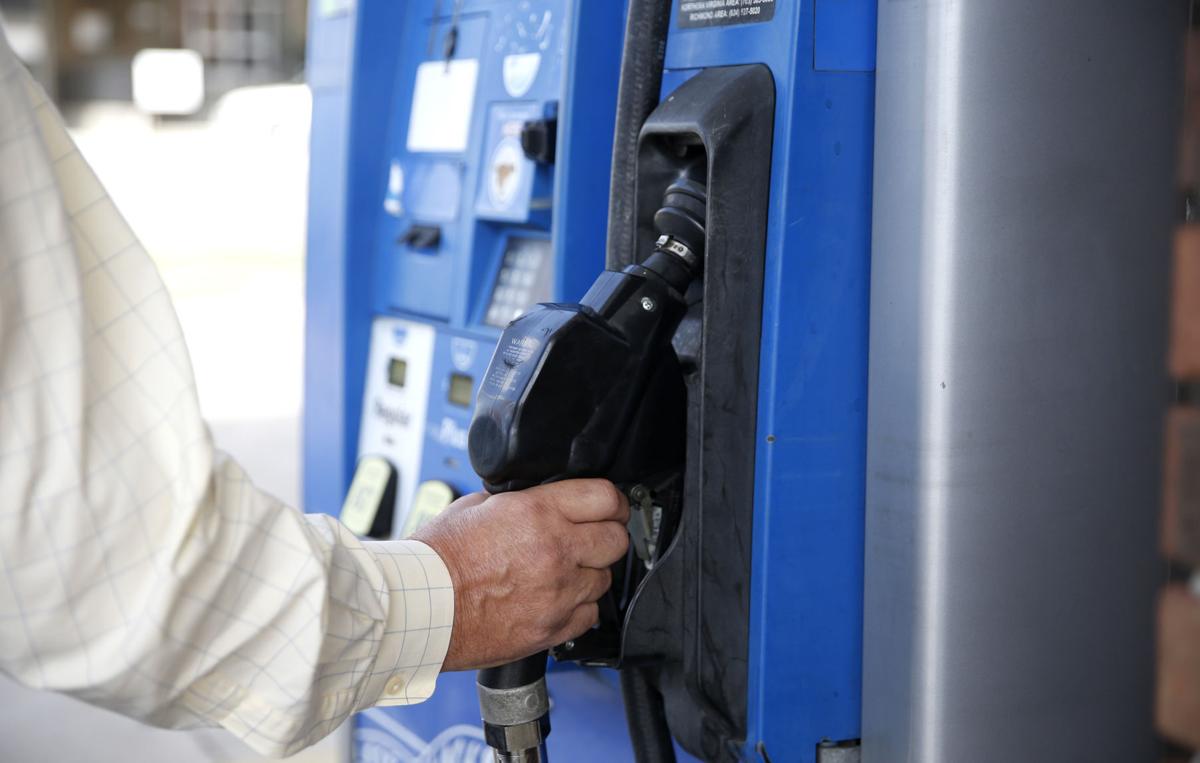 A customer finishes pumping gas at the Sunoco station on East Broad Street in 2017. 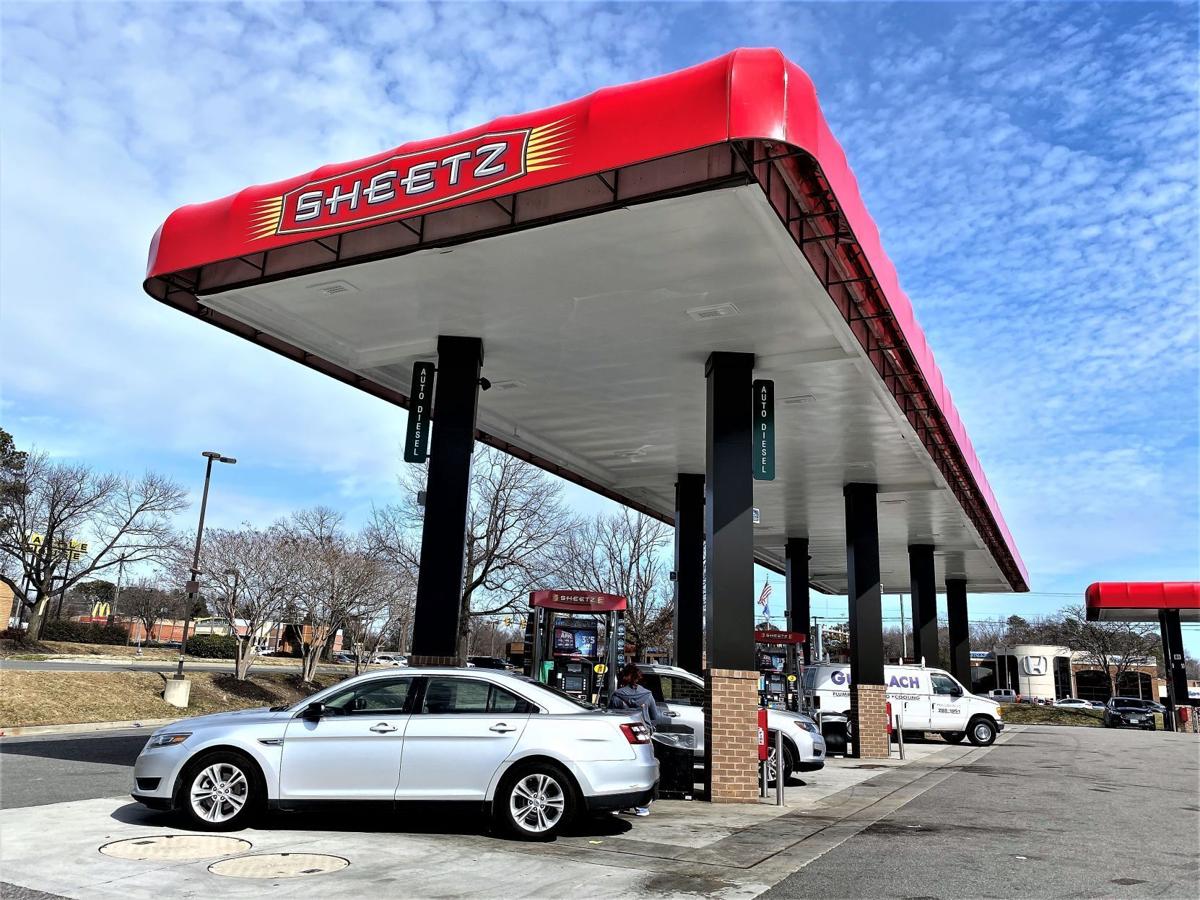 Motorists fill their gas tanks at the Sheetz on West Broad Street in Henrico County.

Gasoline prices in the Richmond region and across Virginia have been rising this month and could go up even higher in the days ahead because of the extreme cold weather hitting much of the country.

The average price of a gallon of regular gas in the Richmond area on Wednesday was $2.46, up 10 cents from a week ago and 12 cents from a month ago, according to motorist club AAA Mid-Atlantic. Area drivers were paying an average of $2.13 a gallon a year ago at this time.

But travel and navigation app GasBuddy predicts motorists across the U.S. could see gasoline prices jumping 10 cents to 20 cents per gallon from its current national average of $2.54 per gallon over the next two weeks as millions of barrels of gas refining capacity have gone offline because of the extreme cold in Texas.

If prices increase, the national average could be $2.65 to $2.75 per gallon, resulting in the highest prices since 2019 and the highest seasonal prices in more than five years, GasBuddy said.

“The quicker the affected refineries are able to come back online, the better, and perhaps less painful for motorists than if they remain out of service for even longer,” said Patrick De Haan, head of petroleum analysis at GasBuddy. “Oil prices have continued to rally as global oil demand recovers from the worst of the COVID-19 pandemic, and now the extreme cold weather shutting refineries down, U.S. motorists just can’t seem to catch a break. We probably won’t see much, if any relief, anytime soon.”

Eleven refineries in Texas and one in Kansas have at least partially shut down because of the blast of cold weather, GasBuddy said. It calculated that about 3.48 million barrels of gas refining capacity were offline as of midday Tuesday, or nearly 20% of total U.S. refining capacity.

“Expect gas prices to rise more closer to the markets these refineries serve, primarily Texas, Louisiana, Alabama, Mississippi, Florida, Georgia, the Carolinas, and potentially even up the coast, as the Colonial pipeline carries refined products from the affected refineries as far as New Jersey,” De Haan said. “While other regions are also likely to see impacts to gas prices, the amount may be slightly less.”

Once refineries come back online, it could take them days or even a week or two before service is fully restored. “And with gasoline demand likely to accelerate as we approach March and April, the price increases may not quickly fade,” he said.

Crude oil prices also are increasing, which is driving the price of gasoline at the pump to keep going up.

“We saw crude oil prices takeoff at the end of last year, right around the time that the vaccinations started,” AAA Mid-Atlantic spokesperson Morgan Dean said. “Optimism over the vaccine allowing people to return to something closer to normal in the future is fueling the crude oil prices which are pushing up pump prices. Crude oil accounts for more than 50% of the price at the pump.”

BWX Technologies, based in Lynchburg, on Monday reported a higher fourth-quarter profit and last week announced shareholders would receive a h…

Also, experts offer advice on how to prioritize your debt payments right now.

The growth in your accounts can impact whether or not you'll meet your goals.

BEDFORD — A group of siblings have opened an unlikely pair of businesses under the same roof in the town of Bedford.

WASHINGTON (AP) — U.S. health advisers endorsed a one-dose COVID-19 vaccine from Johnson & Johnson on Friday, putting the nation on the cusp of adding an easier-to-use option to fight the pandemic.

When the COVID-19 pandemic took hold, business slowed at Frank Chervan Inc., the Roanoke furniture maker. The plant previously produced some 300 pieces a day for commercial clients such as resorts and senior living facilities.

Turn Your Quarantine Clutter Into Money

Take a look around your place. If your quarantine habits involved a lot of online shopping, you could turn that clutter into money. Here’s how.

Could a $15 Minimum Wage Save Social Security?

Raising the minimum wage does more than just help low-income workers -- it could also prevent Social Security from having to cut future benefits.

A customer finishes pumping gas at the Sunoco station on East Broad Street in 2017.

Motorists fill their gas tanks at the Sheetz on West Broad Street in Henrico County.