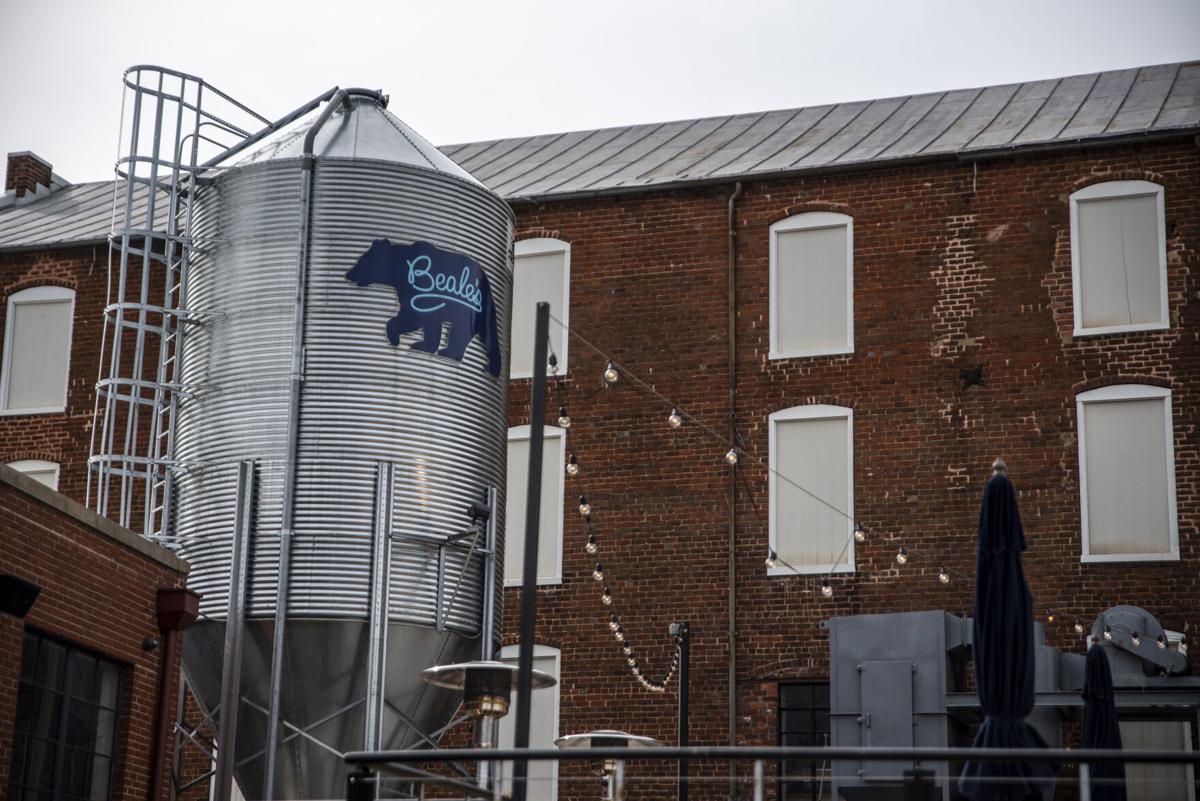 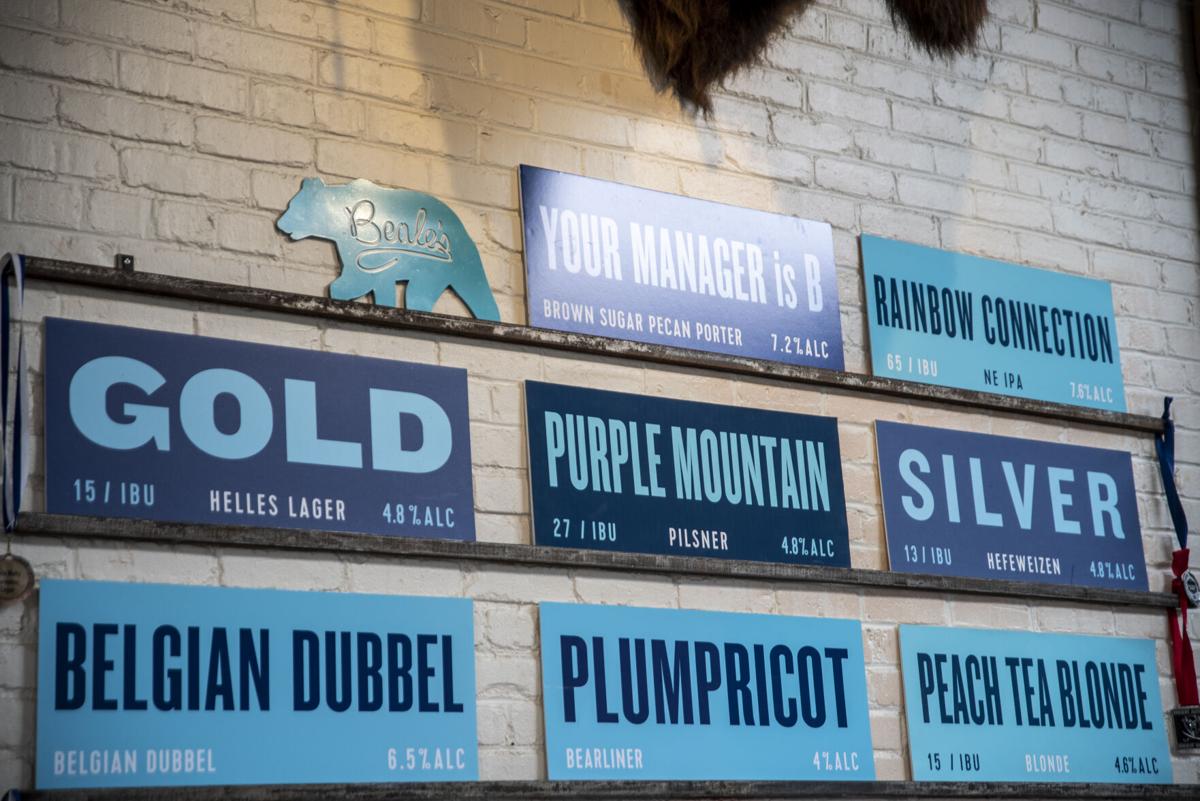 The on-tap list at Beale's Brewery in Bedford on Wednesday. 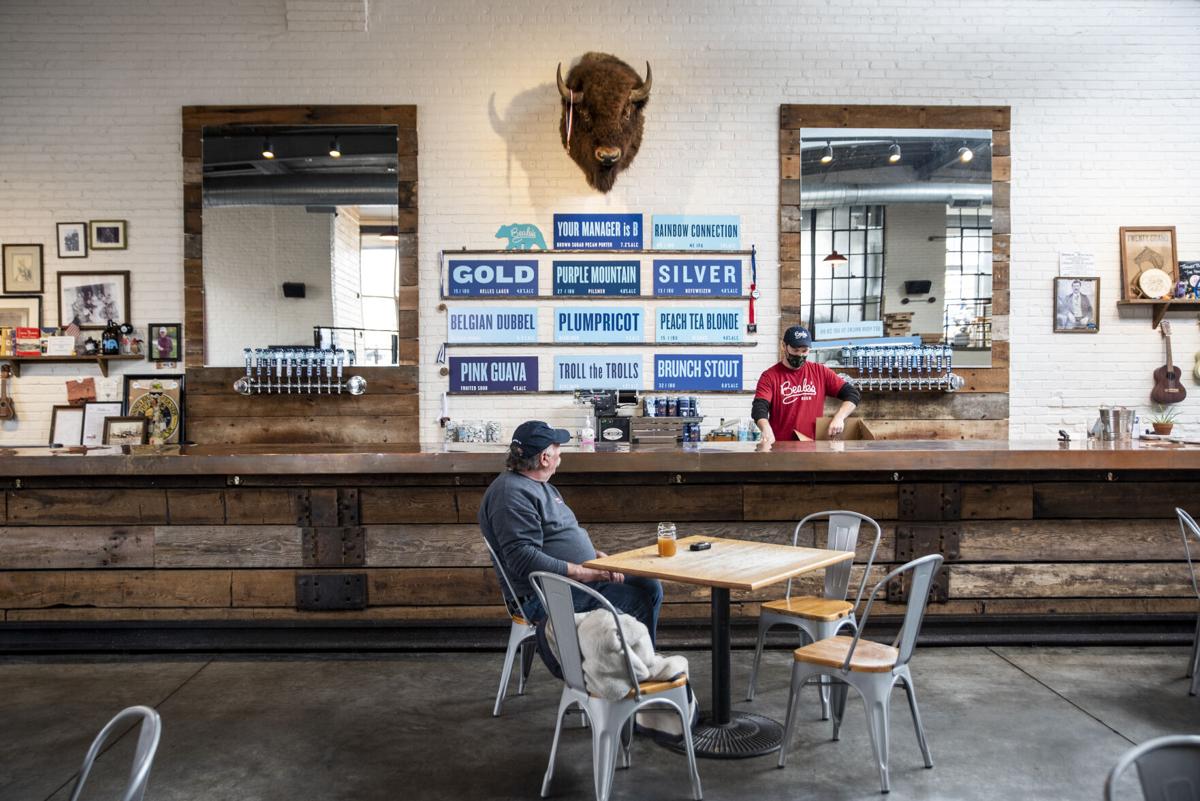 A customer enjoys a beer at Beale's Brewery in Bedford on Wednesday.

Beale’s Brewery, at 510 Grove St. in the town of Bedford, is expanding into the building next door and plans to offer more seating beginning in late May or early June.

Emily Sanfratella, vice president of operations for Beale’s, said the expansion will be where Dirt Road Treasures currently is occupied at 550-A Grove St. The antique shop will be shifting to a vacant spot within the warehouse, Sanfrantella said.

The expanded space for Beale’s will be available for private event rental as well as overflow taproom seating. Beale’s will begin renovating the space in April.

“Especially with the reduced taproom seating capacity due to COVID restrictions, we’ve axed out our current space,” Sanfrantella said. “We’ve also had a lot of interest in rehearsal dinners and other private events and wanted to provide a dedicated space for that.”

How to invest your tax refund wisely

Why Is Dogecoin Trading at New All-Time High?

Why Is Dogecoin Trading at New All-Time High?

Brady Collins, 12, plays football at Brookville Middle School and when he first started KidFit, he was shy and timid, his father, Shane Collin…

Take a look back at restaurants in the Lynchburg area in the 1960s.

A bill from Del. Sally Hudson aims to help tens of thousands of Virginians who have found themselves stuck in the bureaucratic morass of the state's unemployment benefits system.

Homestead Creamery has a plan to urge customers wary of dairy to try drinking milk again.

Legislators meet virtually to give updates on 2021 General Assembly

Over a Zoom meeting Wednesday morning, a group of area legislators gave an update and briefing of the 2021 Virginia General Assembly Session a…

Lynchburg-area hospitality industry bouncing back after 2020, looking forward to spring and summer events

The hospitality and restaurant industries were arguably two of the hardest hit by the COVID-19 pandemic last year.

A new fitness studio located at 1001 Jefferson St. is offering five different kinds of classes, including cardio drumming such as Pound.

Richeson Drive Pediatrics next month will operate under a new name: Lynchburg Pediatrics. The name and brand update are driven by the move to …

Concentrix hiring up to 100 new employees

Concentrix plans to hire 80 to 100 new employees, thanks to a new account with an unnamed finance company.

The on-tap list at Beale's Brewery in Bedford on Wednesday.

A customer enjoys a beer at Beale's Brewery in Bedford on Wednesday.