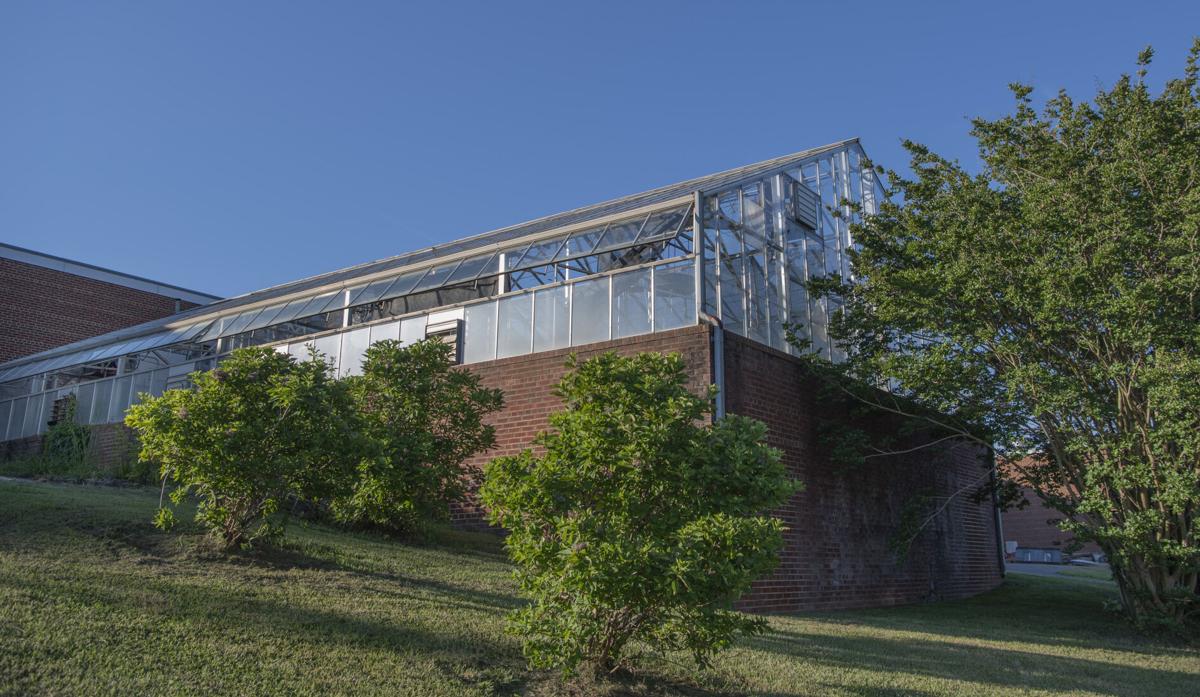 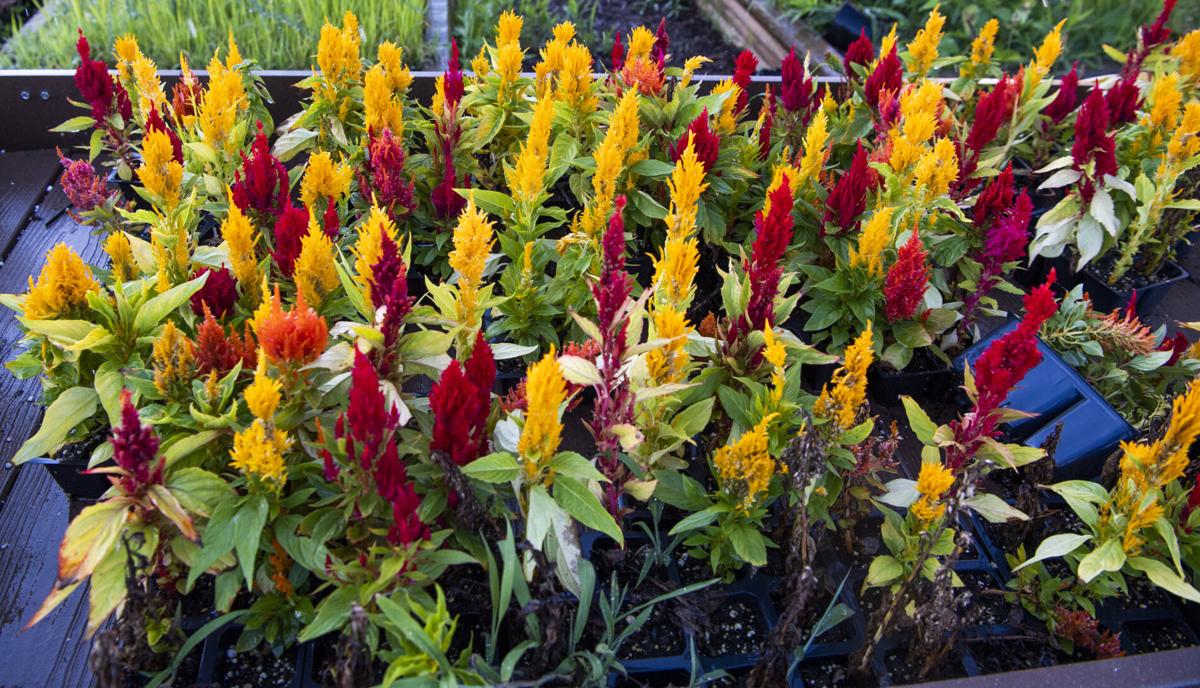 Water drops cling to some of the greenery as the water system soaks the area. 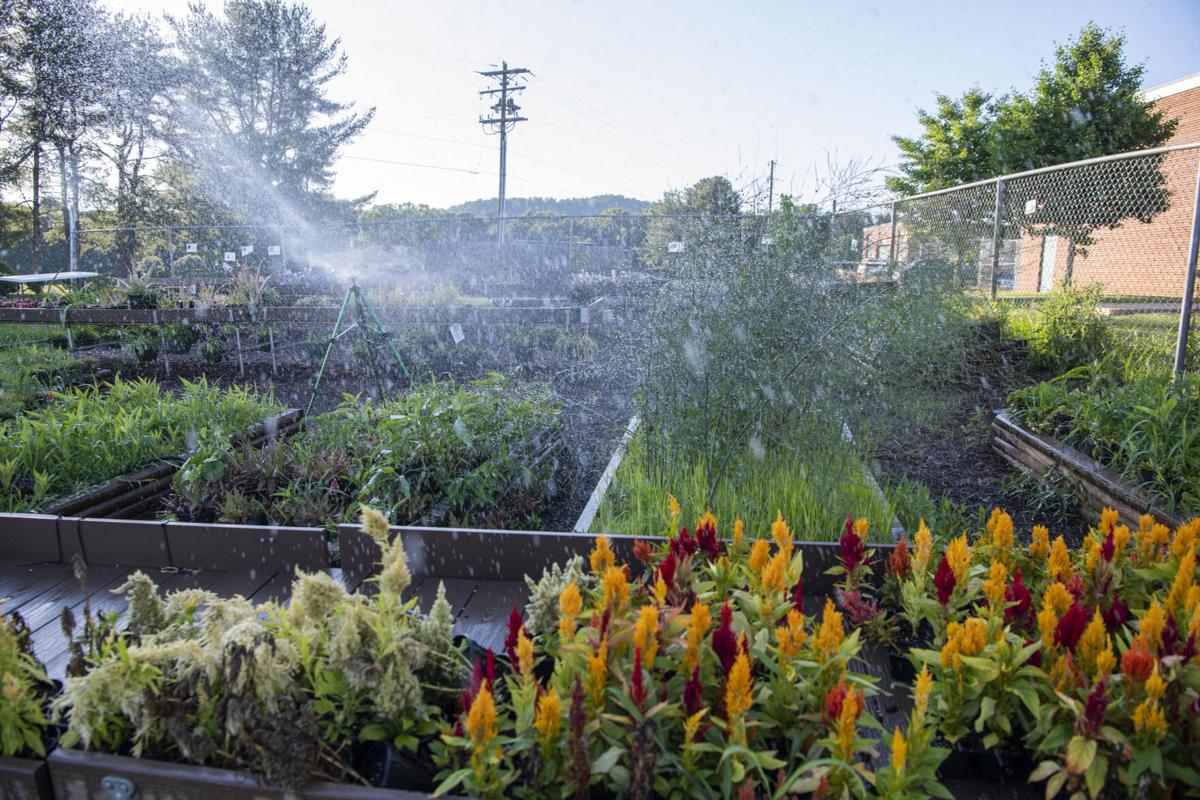 Faced with inflating costs, Nelson County Public Schools officials are looking at higher-than-anticipated price tags for several ongoing capital improvement projects, coming in at thousands of dollars more than what was previously estimated.

Ahead of the Nelson County School Board awarding contracts to bidders for the projects, Assistant Superintendent Shannon Irvin told board members during their June 10 meeting the rising costs were the result of a “perfect storm.”

“Unfortunately, we are in the midst of the perfect storm in terms of legislation changing, building products being in short supply, and therefore the costs are going up, and a lack of labor is that the bids have all come in substantially higher than what we anticipated,” Irvin said.

Originally estimated to cost more than $250,000, revamping the greenhouse at Nelson County High School — a project that looks to breathe new life into the facility as well as address safety concerns — would cost the division nearly $450,000, Irvin said.

“Due to the condition of the greenhouse and the fact that we’ve identified it as a concern, our recommendation would be to go ahead and approve the low bidder using all of the funds from this year’s CIP program to be carried over from this year to pay for that project,” Irvin said.

The Nelson County Board of Supervisors previously allocated extra money left over from the schools’ fiscal year 2021 operating budget to be used as CIP funding in the amount of roughly $441,000.

Irvin said the division will have to use all of that available funding to cover just the greenhouse project.

Board members also approved a contract for security vestibules at the joint Nelson Middle and Nelson County High School complex that would provide a “more safe environment for our students so that we could better vet guests coming in,” Irvin said.

The bid for that project came in at more than $191,000. Additional office upgrades, furniture and equipment brought the project’s total to more than the available $75,000 in state funding the division already had on had.

Officials are looking at making several security upgrades at middle-high school complex, among those being locked doors that would prevent visitors from accessing the rest of the building which can only be opened by staff in the main office.

NCPS received a quarter of a million dollars in grant funds to dedicate toward security improvements from the Virginia Department of Education. Dozens of localities across the commonwealth received a portion of a total of $12 million as part of the grant.

Localities were required to provide a 25% match.

“This security entrance project will be covered by state funds that expire on June 30, so it’s important for us to place the orders, get the equipment in and in place so we qualify for that state funding,” Irvin said.

The Nelson County School Board reorganized its leadership ahead of the 2021-22 school year. Current Vice Chair Margaret Clair will take over as chair of the school board and West District board member Shannon Powell will be vice chair.

Nelson County officials expressed thanks for the timely repair of a slope on U.S. 250 that reopened a stretch of Rockfish Gap Turnpike sooner …

Rev. Caudill finds calling in not one, but two churches

Hazy Mountain Vineyards and Brewery in Afton recently celebrated its grand opening on Thursday, June 17, with a slew of new guests looking to enjoy a glass of Valley-produced wine while taking in the extraordinary views of the surrounding mountainscape.

For many Nelson County residents, victory over pipeline remains sweet one year later

More than 100 opponents of the now-canceled Atlantic Coast Pipeline gathered Saturday at the Rockfish Valley Community Center in Nelson County for a celebration more than a year in the making.

Water drops cling to some of the greenery as the water system soaks the area.