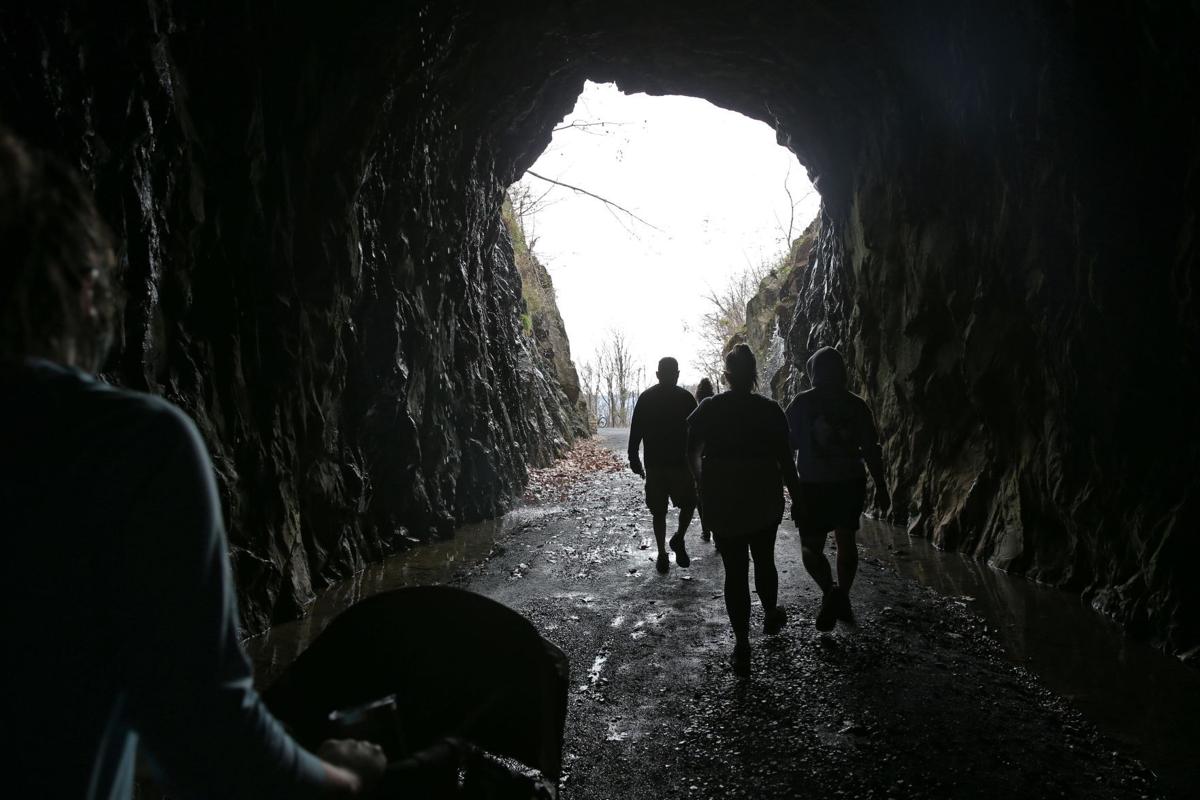 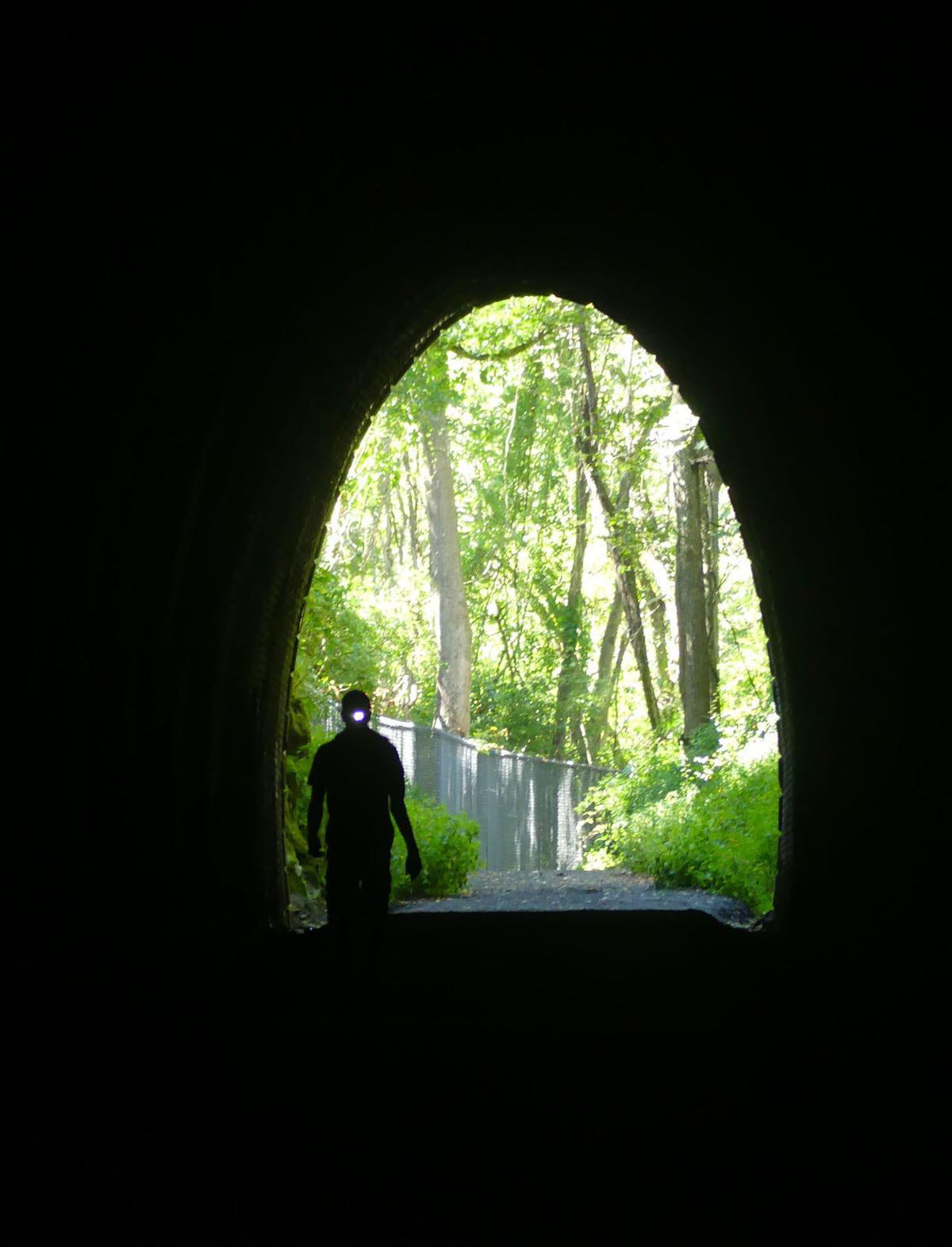 The county received its first-ever Best Small County Achievement Award for the project.

Larry Land, retired director of policy development at VACO, said in a document presented to the board the county turned an abandoned railroad tunnel into a regional recreational asset.

Pedestrians and bicyclists regularly explore the 2.25 mile-long trail that includes being able to walk through the restored railroad tunnel that lies more than 700 feet below the Blue Ridge Mountains at Rockfish Gap. The nearly mile-long tunnel was constructed between 1849 and 1858.

The railroad tunnel, designed and engineered by French immigrant Claudius Crozet, a former artillery officer in Napoleon’s army, was built by Irish immigrants and enslaved African American laborers. It opened to railroad traffic on April 13, 1858. At the time of its opening, it was the longest railroad tunnel in North America.

Bennett congratulated the county for its perseverance in sticking with the project over two decades.

“I’ve been through it three times myself,” Bennett said. “It’s quite the experience.”

An Afton man was found guilty on Nov. 29 in Nelson County Circuit Court of possession with intent to distribute more than 200 grams of methamp…

Principal's message: A busy season of tests, athletics, trips and the arts

Last month, I wrote of the many things we are thankful for at NCHS. In doing so, I mistakenly accepted a suggested word substitution that the …

The stance on Virginia's Confederate monuments: It's complicated

Despite high ratios of dissenters in nine counties, scholars suggest recent referendums have little bearing on the future of monuments' movements elsewhere in Virginia. Numerous such monuments remain, at the moment, where they've always sat in the Roanoke and New River valleys.

Nelson County has received three bids from interested firms for a major update to the county’s comprehensive plan, a guide for future growth, …

Nelson County’s Christmas parade is set to bring festive scenes of holiday cheer to the streets of Lovingston on Saturday, Dec. 11.

'He was Nelson County': Former supervisor remembered as community fixture

Nelson County is mourning the passing of "Johnny" Ponton, who died Nov. 8 at age 77.

Put up or shut up time for state on school modernization, commission says

A legislative commission is proposing more than a half-dozen ways to help Virginia’s school divisions replace or renovate outdated public school buildings, including a new fund that would be dedicated to providing grants to localities for school modernization improvements they otherwise couldn’t afford.