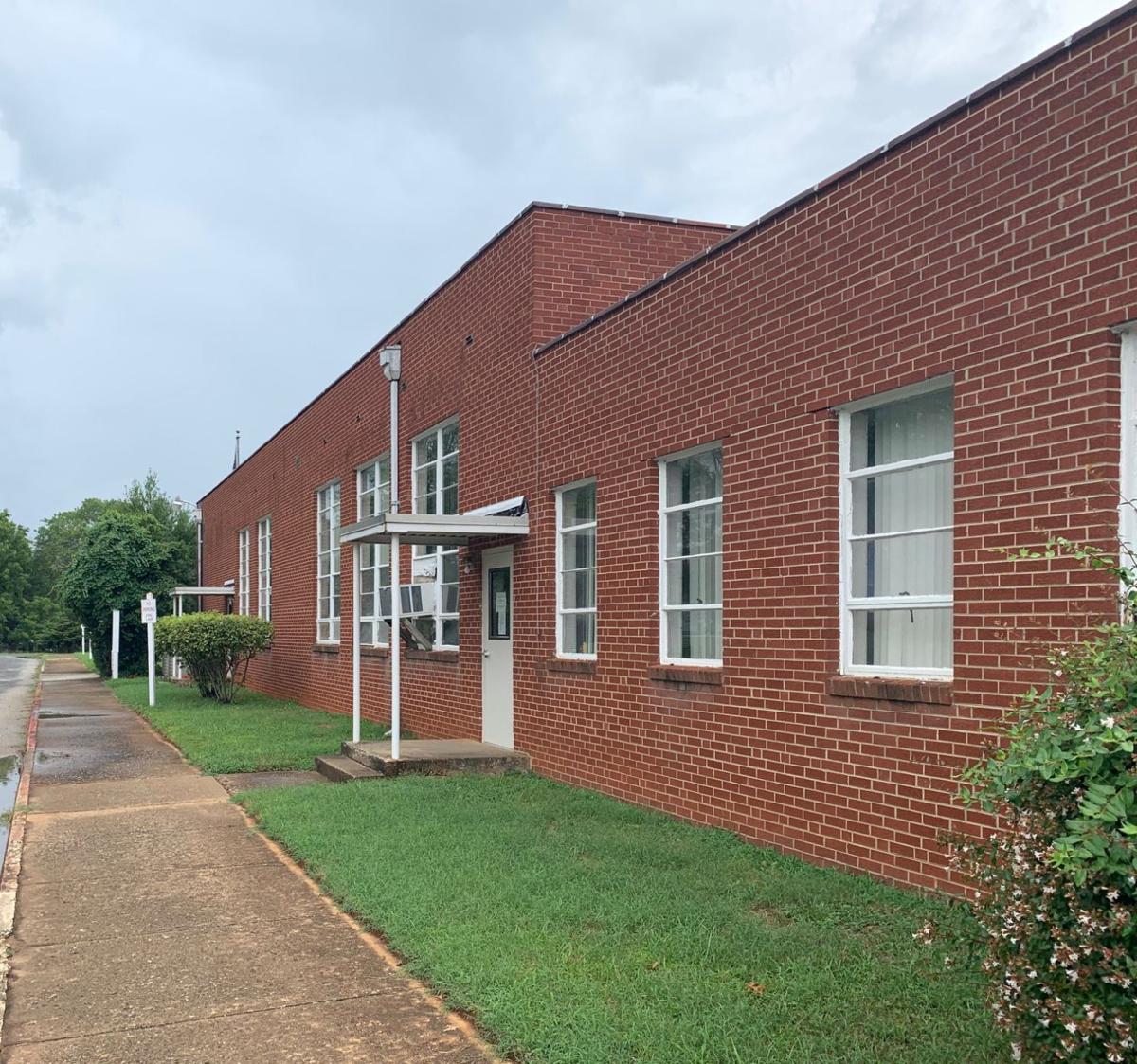 The Nelson Heritage Center in Arrington. 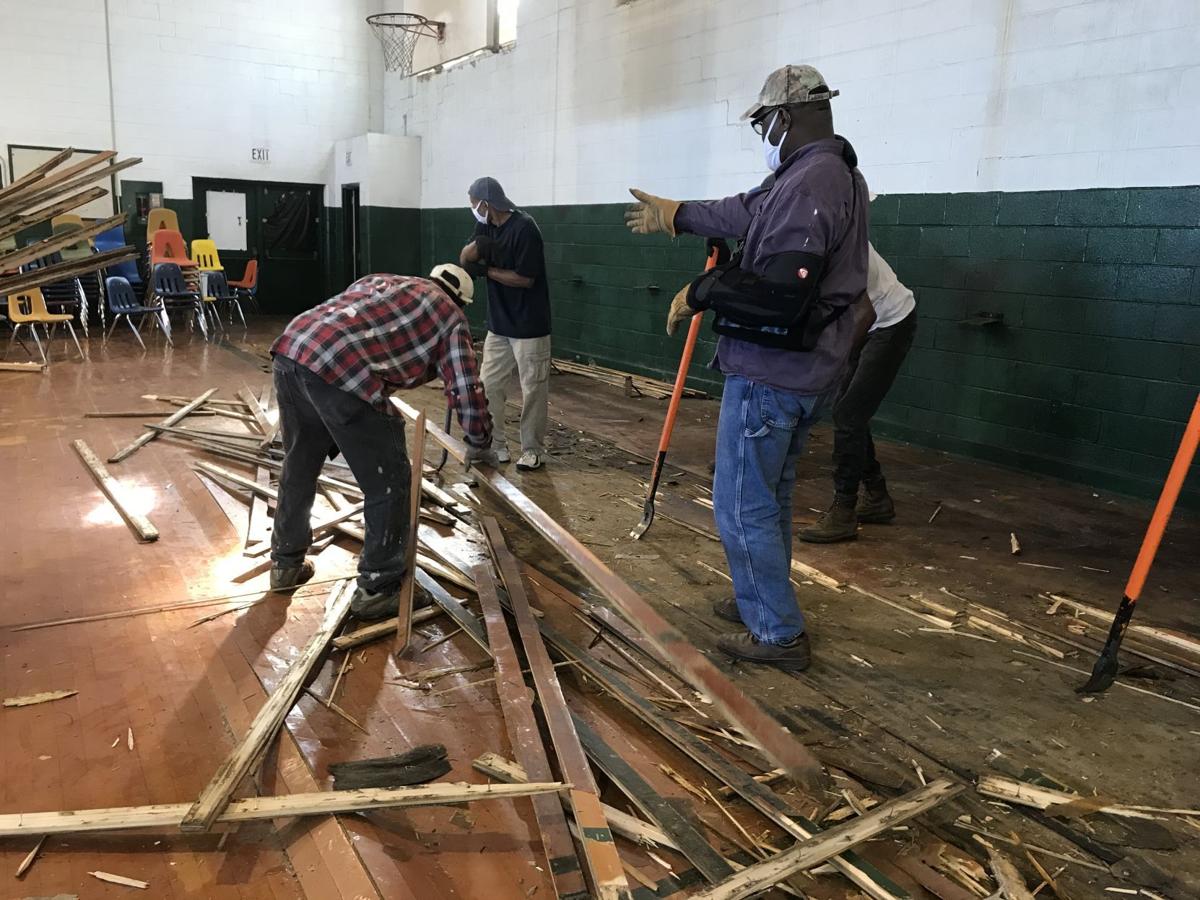 Ongoing efforts to renovate the Nelson Heritage Center’s gymnasium received a major funding boost from the county’s board of supervisors, a project officials said will enhance Nelson’s recreational and community offering and reopen an asset for residents.

Supervisors voted unanimously Aug. 10 to provide $52,000 as a local match to a grant contribution from the Perry Foundation. The $105,000 is the amount needed to continue phase 3 of the renovation and will allow the Millennium Group, a nonprofit formed to transform the former school on U.S. 29 Business into a community center for residents of southern Nelson County, to reopen the gym, according to documents from the organization.

The cost of renovating the gym was estimated at about $300,000. Johnette Burdette, executive director of the Heritage Center, said more than $200,000 has been raised in a fundraising campaign.

“It’s extremely important to the community as a whole, especially to that end of the county, to have this gym up and functioning for a place for safe, physical activity as well as fellowship for the community,” Burdette said.

The gym of the county’s former middle school in Arrington has suffered major water damage over several years and, last fall, work began to remove portions of the floor to dry excess moisture and make room for the new wood planks. The building also formerly was a high school for African American students.

From the 1970s to 2008, the center’s gym was the site for a robust youth and adult sports program sponsored by the county’s department of parks and recreation. The gym closed 13 years ago because of water damage from an inadequate roof and water drainage system, which resulted in a significant loss for residents, a written overview of the project from the Millennium Group states.

County Administrator Steve Carter complimented the nonprofit for its work to get the gym back to functioning again as a public asset. The Millennium Group also plans to renovate both locker rooms and make the facility useful as an extended overnight emergency shelter for the county.

Claire Richardson, who recently served as the county’s director of parks and recreation, wrote in support of the project. “We lack many public recreation resources for the Nelson County community and this project would fill the void in a large and important way,” Richardson said in the letter.

Space within the Heritage Center could be used as an after school location for child care, a summer camp location and recreational programming such as cooking and fitness classes, and more, Richardson said. The gym’s availability also helps the recreational department with scheduling youth basketball in the fall and winter and can support an adult basketball league, providing a positive outlet for residents to be socially and physically active, she wrote.

Supervisor David Parr said he recently stopped by the center to observe the renovation efforts, including heating and air ventilation improvements.

“They’ve done a lot of work over there. It’s looking really good,” Parr said. “I think this is going to be a huge asset to the community, having access to this facility.”

The nonprofit’s narrative states the renovated gym is more than a building project and “demonstrates a commitment to the residents of southern Nelson County to create resources that promote health, support civic engagement, and build relationships across social, economic, and racial divides.”

Susan Huffman, branch manager of the Nelson Memorial Library, thought there was no better way to introduce families to nature and books than t…

Despite drought conditions in the area over the past few months, the pollinator friendly, sensory garden planted at the Nelson Memorial Library in Lovingston last June is thriving, said branch manager and horticulturalist Yulita Ellis.

The Nelson Heritage Center in Arrington.