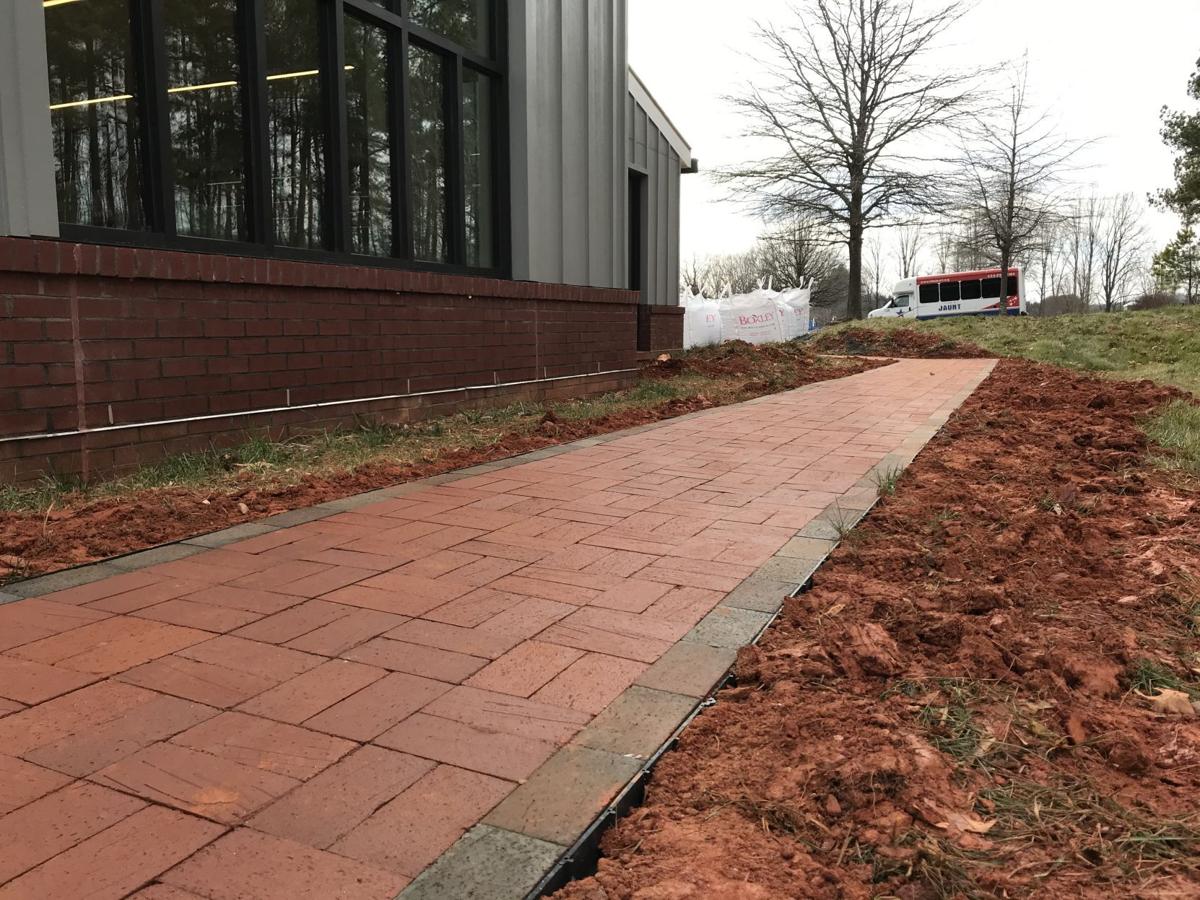 The recently installed brick walkway is pictured at the Nelson Memorial Library on Dec. 31. Eventually, placeholder bricks will be replaced by the hundreds of customized bricks for the Memorial Walkway. 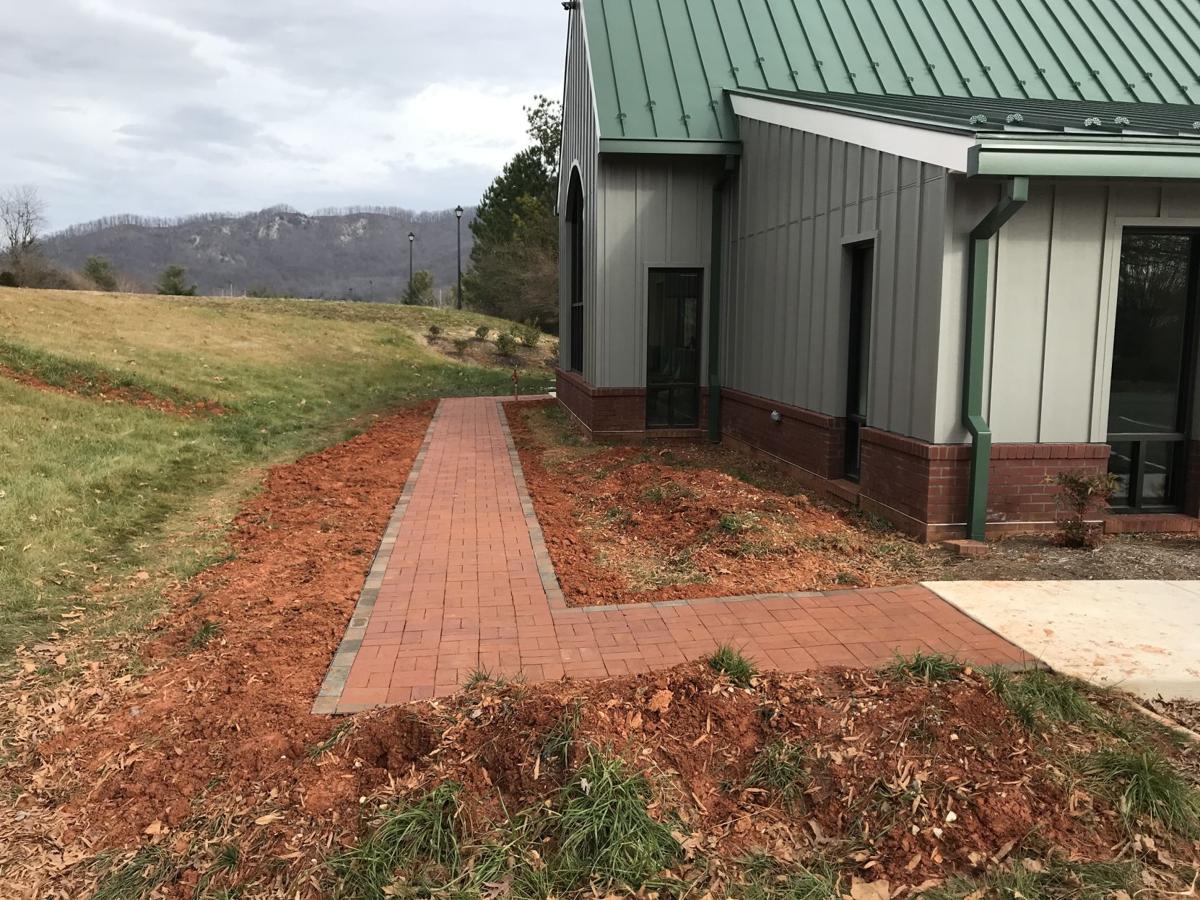 The brick walkway outside the Nelson Memorial Library is pictured Dec. 31.

The Nelson Memorial Library has checked off another one of its fundraising efforts of 2020 with work beginning on the memorial walkway.

Dec. 31 was the cutoff date but, according to Yulita Ellis, branch specialist and young adult program coordinator, orders continue to trickle in for the fundraiser. As of that cutoff date, Ellis said the library has sold 247 bricks, surpassing its goal of 200, with the potential for that number to climb closer to 300 as the remaining orders are processed and finalized.

So far, Ellis, a horticulturalist and certified landscape designer who has been heavily involved in the initiative, estimated the memorial walkway fundraiser has totaled $7,000 to $8,000 in profit since it began in March.

Aside from some early complications caused by the COVID-19 pandemic, Ellis was steadfast in her belief the library would achieve its goal with everything else being “extra icing on the cake.”

“I’m very excited. I had no doubt we were going to sell those 200 bricks,” Ellis said.

The fundraiser’s completion comes months after Grow Nelson Library, a fundraising group for the library, completed a massive, roughly two-year effort of raising more than half a million dollars for new technology and additional books to fill the shelves of the recently expanded space.

Also in September, Nelson Memorial Library opened its doors to the public for appointment only in addition to the continued curbside service.

According to children’s specialist Peggy Kerl, people have been “thrilled to come back in and of course when they see the new space they’re very excited.”

The walkway, located on the side of the building, will be incorporated into a new sensory garden. The first sensory garden had to be scraped in order to make room for the library’s expansion which roughly doubled the size of the structure.

“We were brainstorming what we could do for fundraisers and everything and I said, ‘well since we’re going to create a new garden … why don’t we put in a permanent walkway,’” Ellis said.

The new garden will not only incorporate the memorial walkway, but Ellis said she hopes the space can be utilized as an outdoor learning environment.

While engraved bricks have not yet been placed, the library will swap the bricks out in the coming months once orders with That’s My Brick! are complete. The bricks cost $50 and could be engraved with up to three lines of text.

Currently, Ellis said there are no concrete plans for what the money raised from the walkway will go toward, but she hopes some of the money can be invested into the new garden.

Ellis said Nelson County-based Windridge Landscaping finished the installation in late December after only a day. The company also did the work for free and donated some needed materials. Some plants for the new garden also have been donated by Saunders Brothers Inc.

Kerl said she shared Ellis’ excitement over the library achieving and surpassing its goal of selling 200 bricks.

“It’s another thing that just makes me love my community that much more,” said Kerl, adding she bought bricks for her family as well. “It warms my heart.”

The recently installed brick walkway is pictured at the Nelson Memorial Library on Dec. 31. Eventually, placeholder bricks will be replaced by the hundreds of customized bricks for the Memorial Walkway.

The brick walkway outside the Nelson Memorial Library is pictured Dec. 31.