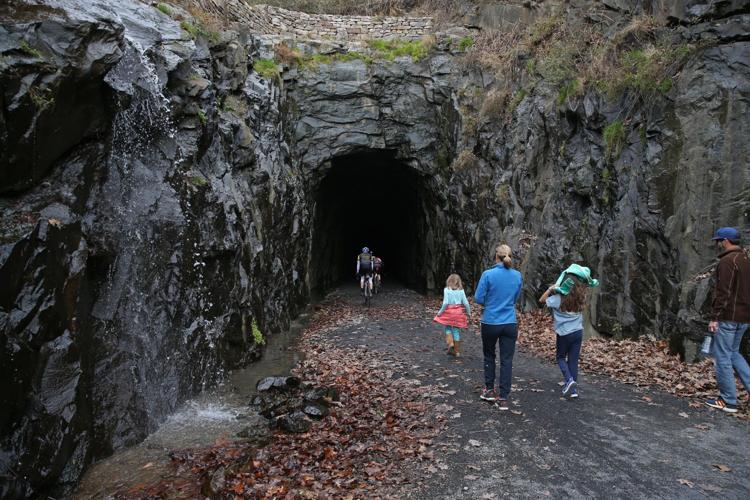 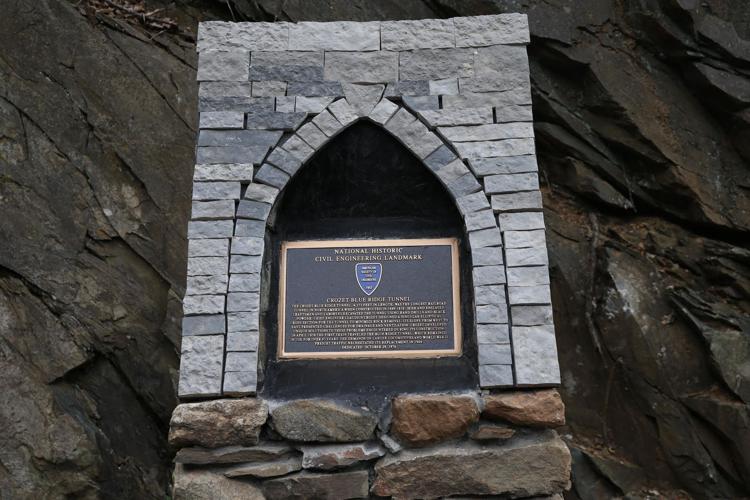 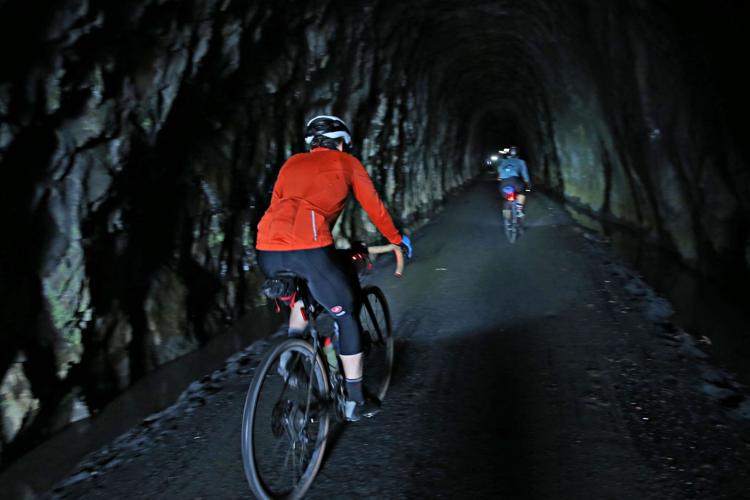 By Ray Cox Special to The Roanoke Times

An unspoken founding principle of this newspaper is it is always a good time to tell a railroad story.

Such being so, we turn again to esteemed historian John R. Hildebrand, our conductor on previous excursions on the long defunct but never forgotten Valley Railroad.

Hidebrand utilized an engineering background and his natural storytelling gifts to detail the history of the never finished line from Staunton to Salem in his 2001 “Iron Horses in the Valley: The Valley and Shenandoah Valley Railroads, 1866-1882.”

Therein, he detailed an episode of criminal misbehavior that had taken place during an earlier railroad-building era involving construction of the Virginia Central from Charlottesville to Covington. Known at the time as the “Irish Rebellion,” the Feb. 11, 1850, episode involved a violent labor dispute pitting workers from different regions in Ireland.

The violence was covered in Joseph A. Waddell’s 1902 volume “Annals of Augusta County from 1726 to 1871.” Hildebrand included additional details in his biography “The Life and Times of John Brown Baldwin 1820-1873: A Chronicle of Virginia’s Struggle with Slavery, Secession, Civil War and Reconstruction.”

All of this comes to mind after the late November opening to the public of the Claudius Crozet Blue Ridge Tunnel Trail, a 4,273-foot abandoned railroad passage through the Blue Ridge between Crozet and Waynesboro. The restoration project was 17 years in the making, according to a release from the project planner Woolpert.

Irishmen from County Cork, subsequently based in the Waynesboro area who were working on what was then known as the Blue Ridge Tunnel, were parties to the aforementioned labor dispute with their countrymen. The ire of the Waynesboro contingent was directed at newcomers from County Connaught in the northwest quadrant of the Emerald Isle who were also working on the Virginia Central tracks, but west of the Corkonians in the Fishersville area.

“The one group at Waynesboro were concerned that the newcomers were going to take their jobs,” Hildebrand said in a recent conversation.

Waddell picks it up from there. Calling the northern Irish working near Fishersville “Fardowners,” the historian said trouble started when that group that also included wives and children took up residence in a “large frame house.”

Taking note of these developments, the Waynesboro contingent sent word to their rivals to cease and desist with their settlement and seek employment elsewhere. As you might expect, these demands went unmet.

The Corkonians responded by forming a mob “two hundred and thirty-five in number” that set out for Fishersville with ill intent. Upon reaching their destination, they staged a home invasion in which they “beat the men, broke into boxes, tore up clothing, burnt down the house, and then returned to the mountain.”

Elsewhere, neighbors to the burning residence, apparently fearing the worst from the recently overheard melee, were too cowed to come closer and investigate. Events were then described to authorities in the most “exaggerated and alarming” terms.

To wit: Mass murder had taken place and “human heads were rolling about like pumpkins.”

The response to this alarm was to call out the militia. John Brown Baldwin, a prominent man in Staunton and an attorney, was the commandant of said militia, Hildebrand wrote. Near dark that evening, a substantial band of militiamen, “well armed” according to Waddell, marched off to quell the disturbance, which had ended by the arrival of the troops.

Tracking down the assailants in and around Waynesboro, the militia placed about 50 of the rioters under arrest and brought them back to Staunton to face examination over several days by an indeterminate number of magistrates.

Because accurate information was difficult to coax from the defendants, no more than three were ever convicted and punished, Waddell wrote.

The men of Cork did gain a measure of fame even as their foul deeds failed to gain public traction as infamy. Their work on the tunnel produced what was at its completion in 1858 the longest such structure in the United States, an engineering marvel.

Hildebrand wrote that the technique of tunneling under the gap from two directions was at the time considered a “daring and unusual engineering feat.”

The same engineering approach was used on construction of the Transcontinental Railroad No. 6 tunnel hundreds of feet from Donner Pass at an elevation of 7,042 feet above sea level. Stephen E. Ambrose, opined in his “Nothing Like it in the World,” which detailed construction of that railroad, construction of No. 6 was “a triumph of the first magnitude in engineering.”

Chinese laborers, working in eight-hour shifts around the clock, toiled in three-man crews for lack of room in the cramped space 124 feet from the surface. One man would hold the drill, the other two would take turns whacking the tail end of it with 18-pound sledgehammers.

“Of all the backbreaking labor that went into the building of the [Central Pacific} and the [Union Pacific], of all the dangers inherent in the work, this was the worst,” Ambrose wrote of the tunnel construction.

As for the victims in the attack of some of those tunnel workers, it’s hard to say the aggrieved found justice. The militia expedition and subsequent criminal trials “furnished many entertaining and comical incidents,” in Waddell’s telling. Apparently, defendants charmed jurors by using their “native wit.”

“Finally, the community lost sight of the lawlessness of the occurrence in the amusement of the affair; and what at first appeared a dreadful tragedy, ended in general laughter.”

No evidence was presented by the historian of the amusement of those whose livelihoods were threatened, home burnt and clothing shredded.

If you’ve been wondering about something, call “What’s on Your Mind?” at 777-6476 or send an email to whatsonyourmind@roanoke.com. Don’t forget to provide your full name (and its proper spelling if by phone) and hometown.

County to buy about 300 acres on U.S. 29 for future development

The Nelson County Board of Supervisors has authorized the purchase of about 300 acres on the west side of U.S. 29, just north of the county’s …

Afton mountain retreat made with pieces of Nelson County history

Retired social worker Bonnie Cady said she grew up in a small, dark house in Minnesota. The home she recently put up for sale on Bland Wade Ro…

Good things are brewing at the Trager Brothers Coffee shop in Lovingston.

Shipman man denied bond for attempted murder and other charges

A Nelson County judge has denied bond for a Shipman man accused of attempted murder.