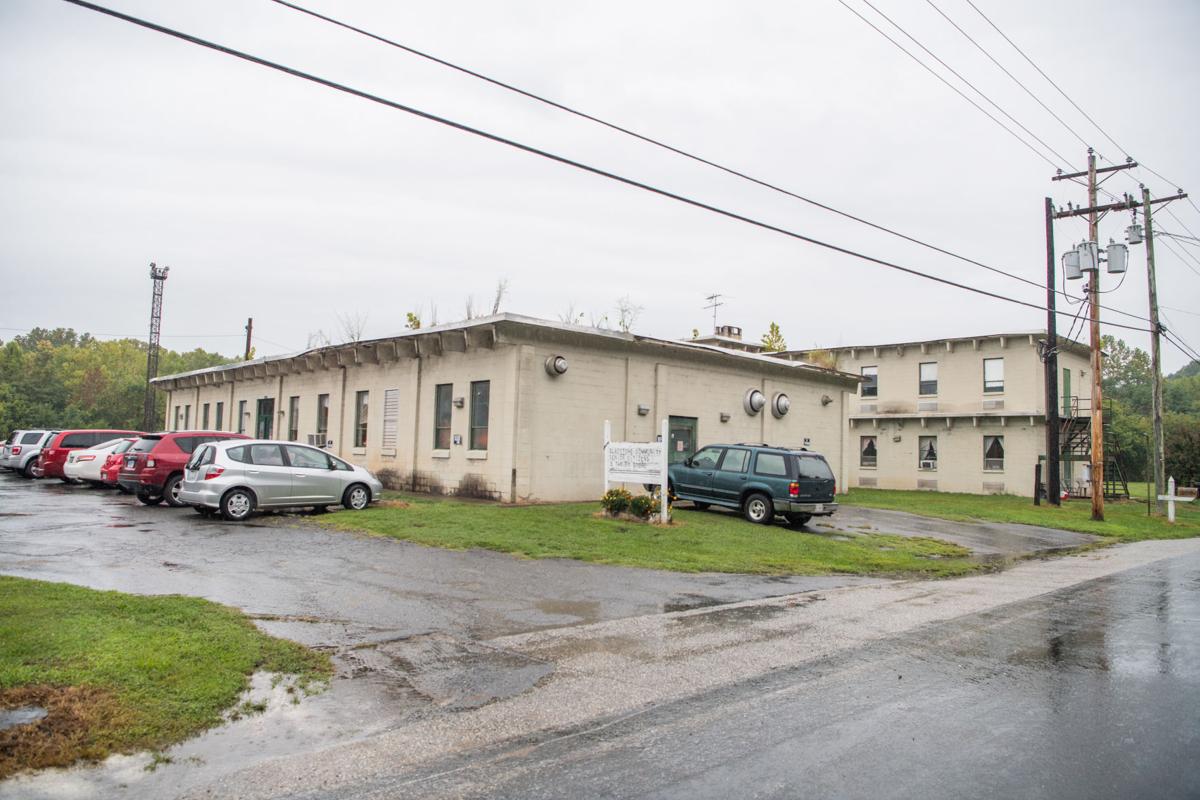 The former YMCA building in Gladstone, pictured in 2017 prior to its demolition. 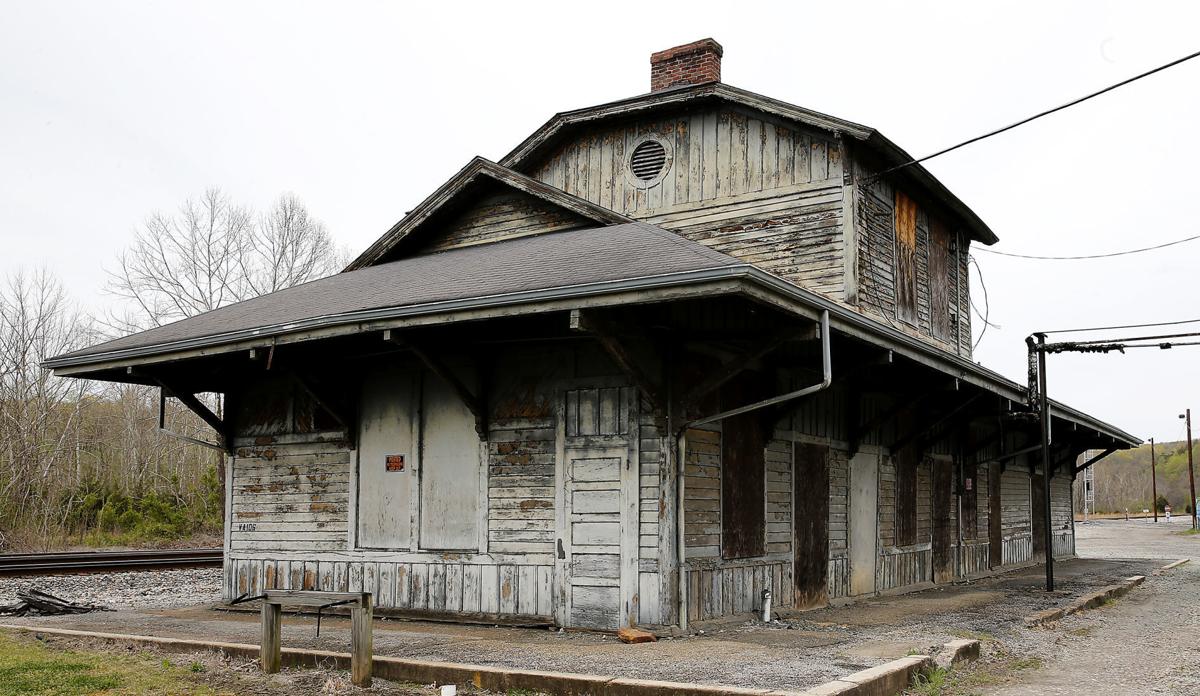 The Gladstone Depot was built in 1889. Friends of Gladstone Depot, a Nelson County-based nonprofit, eventually hope to transform the building into a community center and transportation museum.

A request by the nonprofit Friends of Gladstone to rezone the former YMCA facility in Gladstone to Business (B-1) has received Nelson County officials’ approval, helping clear the way for the roughly 1-acre property to be the site of a future community center and transportation museum.

Friends of Gladstone Depot, a group formed in 2017 to restore and protect the historic Gladstone Depot from being demolished by its previous owner, Florida-based CSX Corporation, wants to move the depot to the location of the former YMCA facility which was demolished in May 2018.

According to documents, the would-be site of the Gladstone Depot, built in 1889, off Gladstone Road did not previously have a zoning designation because of its ties to the railroad industry.

Joanne Absher, president of the Friends of Gladstone Depot, said she was happy to see the property receive its zoning designation. The organization had first began talks of changing the property’s zoning in January of 2020, but Absher said the pandemic had stalled those conversations.

“It’s another step forward in moving the building to its new location. We’ve still got some work to do. This process is just beginning, but we’re to ... hoping for the best,” Absher said in a phone interview.

Absher said the next step is constructing a suitable foundation on the former site of the YMCA building and in the mean time, the nonprofit is focusing its attention on applying for various grants and fundraising to pay for the estimated multi-million dollar project.

Absher said just to move the depot from its current location roughly 200 feet to the other site once the foundation is built could cost about $75,000.

“There’s so many things that we don’t think of until we get into a situation like this,” Absher said. “It’s just a lot of little things that we have to take care of… it adds up. I’ve never let the lack of money stop me from anything I’ve ever tried to accomplish.”

Dylan Bishop, the county’s planning and zoning director, previously said railroad properties were heavily protected and local zoning designations and regulations held no effect on them. Now that the nonprofit owns the property and has plans for its future, it must be zoned accordingly.

Bishop told supervisors a community center and museum would be by-right uses in a B-1 zone. She added the property is mostly surrounded by some residential, agricultural and other commercial properties.

The Nelson County Planning Commission previously recommended approval of the B-1 designation during its meeting last month.

During that same meeting, supervisors unanimously approved two amendments to county code establishing a lifetime license tax for dogs and a resolution that gives Nelson County Parks and Recreation the authority to establish fees for the use of county-owned facilities.

According to county documents, supervisors will establish, by resolution, fees for the use of some or all of the facilities overseen by the department, including trails, parks, recreational facilities or playgrounds.

County Administrator Steve Carter said the intent of establishing fees through a resolution was to give the board flexibility over how much to charge rather than deciding those fees following a public hearing, a fault of the original resolution first brought before the board in a previous meeting.

Both ordinances became effective upon their adoption, according to the county.

Nelson County officials expressed thanks for the timely repair of a slope on U.S. 250 that reopened a stretch of Rockfish Gap Turnpike sooner …

Rev. Caudill finds calling in not one, but two churches

Hazy Mountain Vineyards and Brewery in Afton recently celebrated its grand opening on Thursday, June 17, with a slew of new guests looking to enjoy a glass of Valley-produced wine while taking in the extraordinary views of the surrounding mountainscape.

For many Nelson County residents, victory over pipeline remains sweet one year later

More than 100 opponents of the now-canceled Atlantic Coast Pipeline gathered Saturday at the Rockfish Valley Community Center in Nelson County for a celebration more than a year in the making.

The former YMCA building in Gladstone, pictured in 2017 prior to its demolition.

The Gladstone Depot was built in 1889. Friends of Gladstone Depot, a Nelson County-based nonprofit, eventually hope to transform the building into a community center and transportation museum.