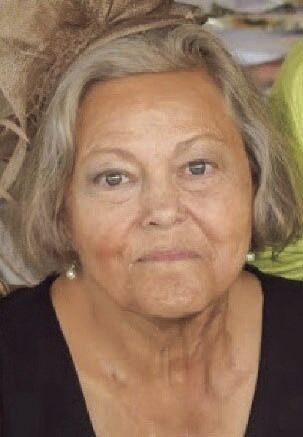 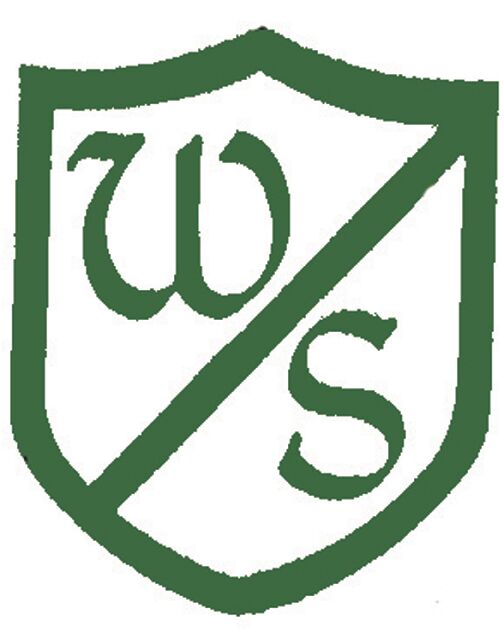 February 28, 1951 - July 20, 2020 Portia Mae Craig, 69, of Earlysville, passed away on Monday, July 20, 2020, at her residence with family by her side. She was the daughter of the late Luther Henry Craig Jr. and Hallie Woody Craig. She was preceded in death by her parents; her sister, Elizabeth Craig Mawyer; and her nephews, Shawn Craig and Guy Mawyer Jr. Born on February 28, 1951, in Schuyler, Portia spent her childhood and most of her adulthood there before moving to Manassas, and then Charlottesville, only to return to Schuyler again in her later years. She is remembered as a pillar of that community, having been a former volunteer at Schuyler Elementary School and PTA, as well as fundraiser for multiple charities. It was only in the last year, upon her failing health, that Portia moved to Earlysville to be closer to her physicians and dialysis center. Portia had many talents and abilities including crocheting, sewing, drawing, and painting anything she desired. She was especially proud of her paintings, leaving behind many for family to enjoy. Her professional career included owning her own beauty salon, substitute teaching, bookkeeping, health store management, and eventually event planning for State Farm Insurance where she retired in 2007. Portia's greatest joy in life came when she accepted Jesus as her Lord and Savior four years ago and truly felt his unconditional love. She was a faithful Christian and member of Mt. Shiloh Baptist Church in Faber where she was as active as her health would allow. One of her most important contributions was the creation of a church library. Her last wish for everyone is that they don't delay in accepting the Lord into their lives as there is a love, peace and joy waiting for them that only He can provide. Portia is survived by her daughter, Angie Napier Wooten (Mike) of Shipman; her son, Wayne Franklin Napier Jr. and fiancée, Jessica and her son, Gavin, of Ashburn; her sisters, Joyce Clark of Waynesboro, and Betty Johnson (Steve) of Charlottesville; her brother, Henry Craig of Schuyler; her grandchildren, Jessica Wooten Allen (H.C.) of Tyro, Jordan Wooten (Allison) of Lovingston, Nelson Wooten (Kelsey) of Faber, and Evan Napier of Marysville, Wash.; her great-grandchildren, Lily and Cole Allen, Riley Wooten, and Levi Morris; and several nieces, two nephews and other relatives. The family extends a heartfelt thanks to her special friend and long-time caregiver, Tom Lance. A funeral service was held at 2 p.m. on Thursday, July 23, 2020, at Wells/Sheffield Funeral Chapel, Lovingston. Stanley "Junior" Ferguson officiated. Interment followed at Scottsville Cemetery. The family received friends one hour prior to the service. Portia requests that memorial donations be made to UVA Renal Patient Memorial Fund, c/o UVA Kidney Center Dialysis Administration, P.O. Box 800405, Charlottesville, VA 22908. Arrangements by Wells/Sheffield Funeral Chapel, Lovingston, Virginia, (434-263-4097). Wells/Sheffield Funeral Chapel 828 Front Street, Lovingston VA 22949

To plant a tree in memory of Portia Craig as a living tribute, please visit Tribute Store.