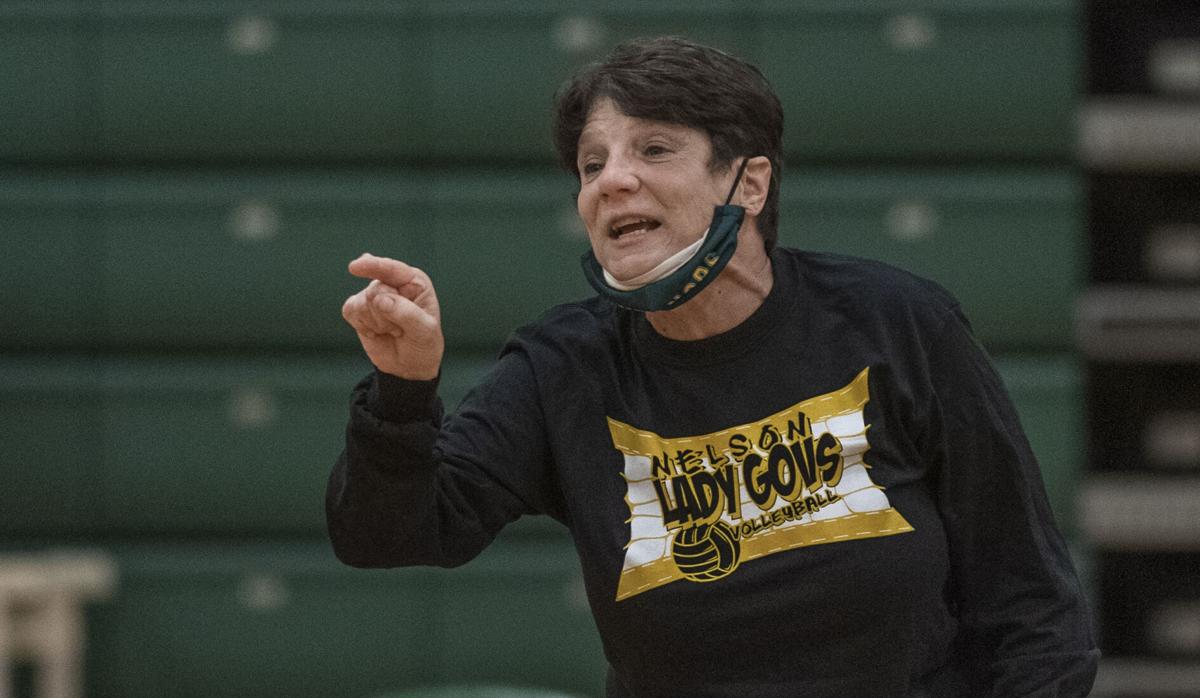 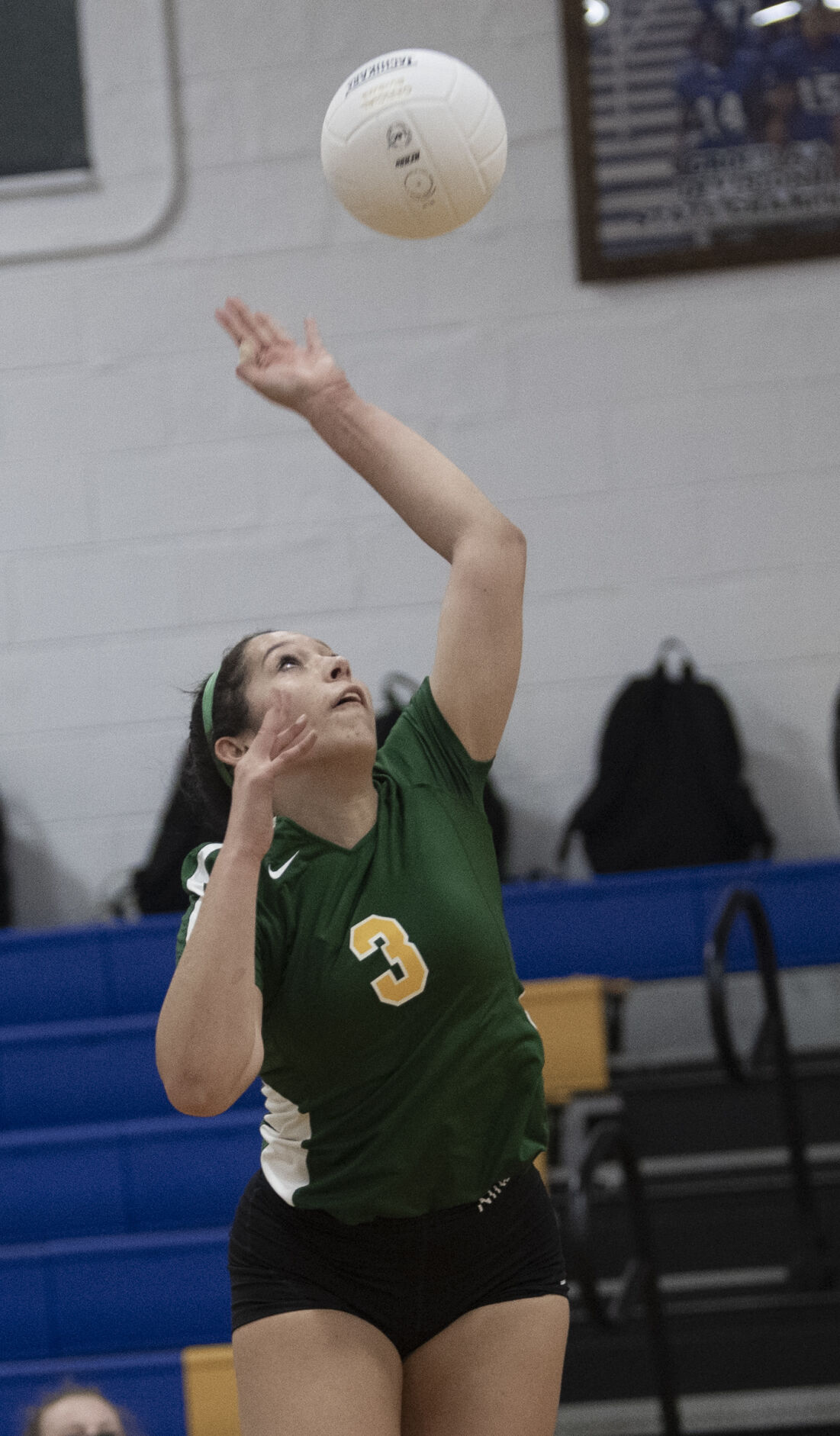 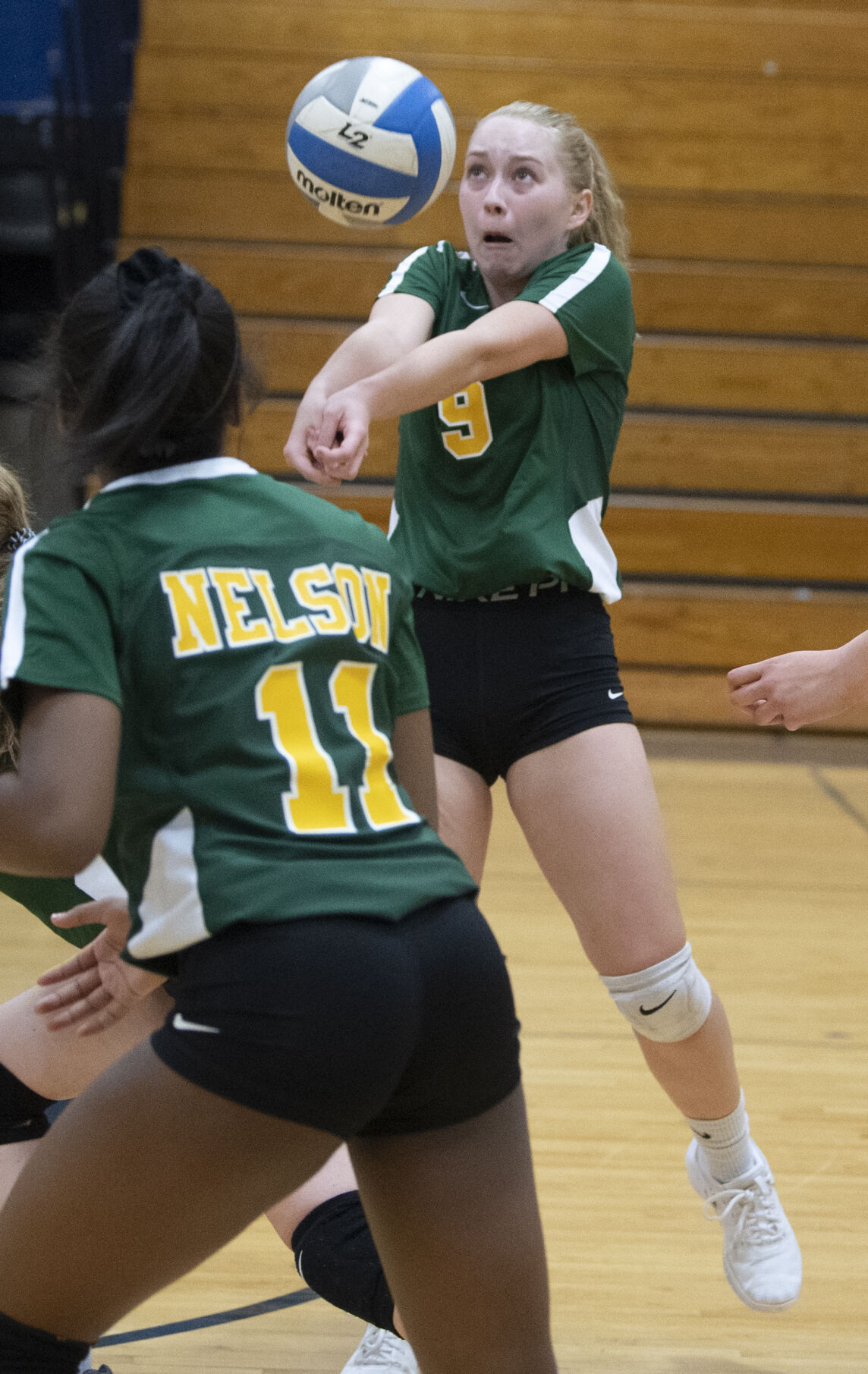 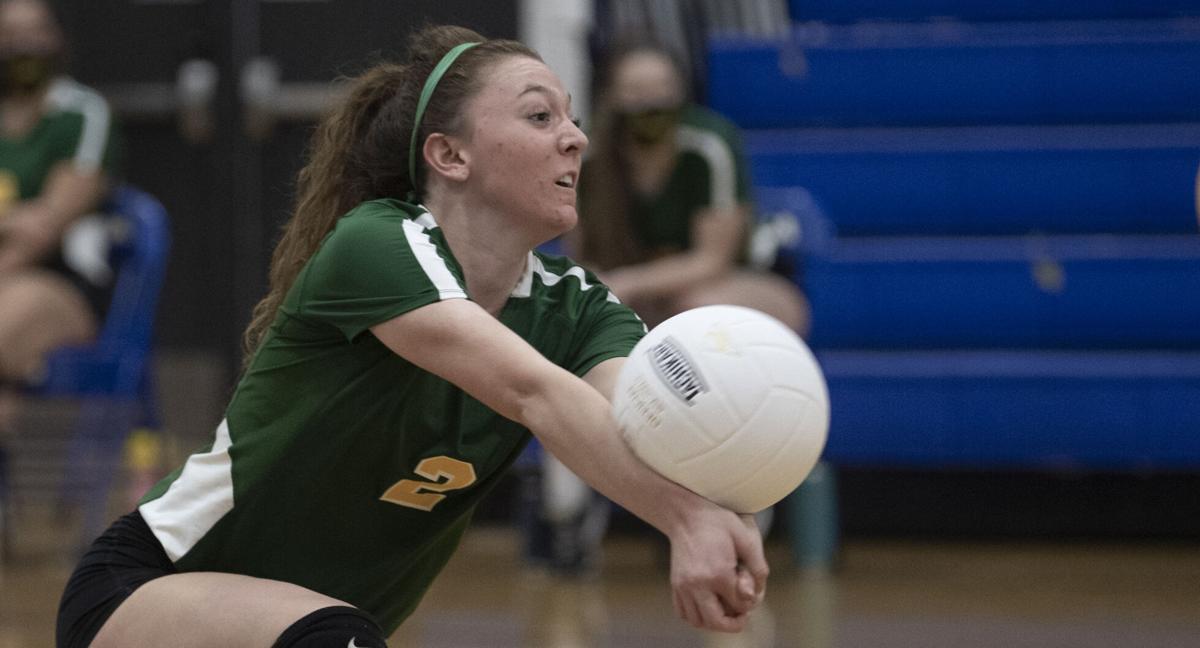 After more than 40 years running the Lady Govs volleyball program coach Vicki Crawford retired after this season as she guided her team to regional tournament action.

With all her years of dedication to the Nelson County team, Crawford was named the Dogwood District Coach of the Year by her fellow coaches.

In a light-hearted email for this story Crawford first replied: "You know I don’t like publicity, lol," said Crawford. "I was honored to be recognized as coach of the year my last year. This team worked hard all season to compete. I feel like they were glad to have a season and wanted to make the best of it. We went further into the regionals then any Dogwood district team this year. For that I was extremely proud. I going to miss coaching, but promise I will not be far removed."

Four Lady Govs were also honored as Hailea White was named Dogwood District Player of the Year along with All-District first team.

"Hailea has had as outstanding senior season. She was great leader on and off the court," said Crawford. "She elevated her game this year which inspired everyone, and led us to a very successful season."

White was also named to the Region 2C All-Region team.

"Abbey ran the entire offense this year. She did a phenomenal job," said Crawford. "She had the ability to understand where hitters wanted the ball to be successful."

Foley recorded 84 assists and 23 digs in her last three games.

Lauren Armstrong was selected to the All-District 2nd team.

"Lauren moved to the right side hitter this year. She was a weapon for us on that side," said Crawford. "Lauren improved every aspect of her game, leading to a great season."

"Just a junior, Rylee moved to the middle, gaining confidence throughout the season," said Crawford. "She became not just a good blocker, but a hitter that could score."

"I am very proud of these young ladies for doing so well in such a difficult season," said Crawford.

The Madison Heights 15U all-stars had a chance to try out their new mandatory turf cleats before heading to Louisiana for the World Series.

The Madison Heights 15U All-Stars captured the state title last week and earned a trip to the Dixie World Series in Sterlington, Louisiana, in…