Hutchison, who has served the past five years as assistant principal at Madison Heights Elementary, succeeds Marvin McGinnis, who served in the role since 2014 and recently was appointed the division’s new supervisor of learning and innovation.

Hutchison, who graduated from Radford University and later received a master’s degree from Virginia Tech, began his career in Montgomery County where he spent six years as a teacher. He joined ACPS in 2014 as a third grade teacher at Amelon Elementary School.

Hutchinson said he is honored to become new principal at Madison Heights Elementary and looks forward to working with administrators and staff to provide the best education possible.

“Over the last five years I have grown the love the school and the community which we serve,” Hutchinson said.

Roakes was hired by the division after the retirement of Wayne Cock, who spent more than a decade supervising the maintenance needs of Amherst County’s public school buildings.

“We are extremely excited to have Mr. Roakes,” said Arnold. “He understands Amherst County...he is well thought of and has hit the ground running.” 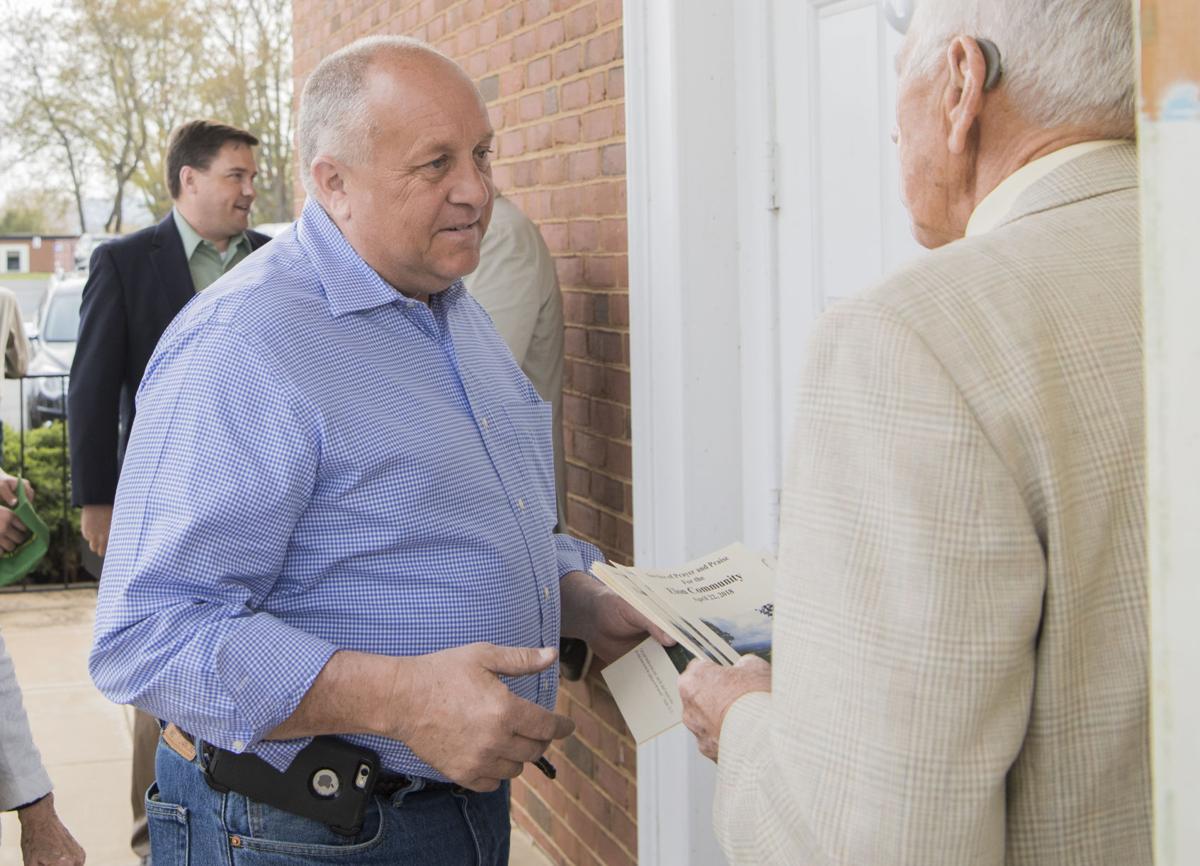 In this April 2018 file photo, former Amherst County Director of Public Safety Gary Roakes joined the Elon community in a special prayer service for tornado victims at Elon Baptist Church. Roakes retired from the position a few weeks after the tornado struck April 15, 2018. 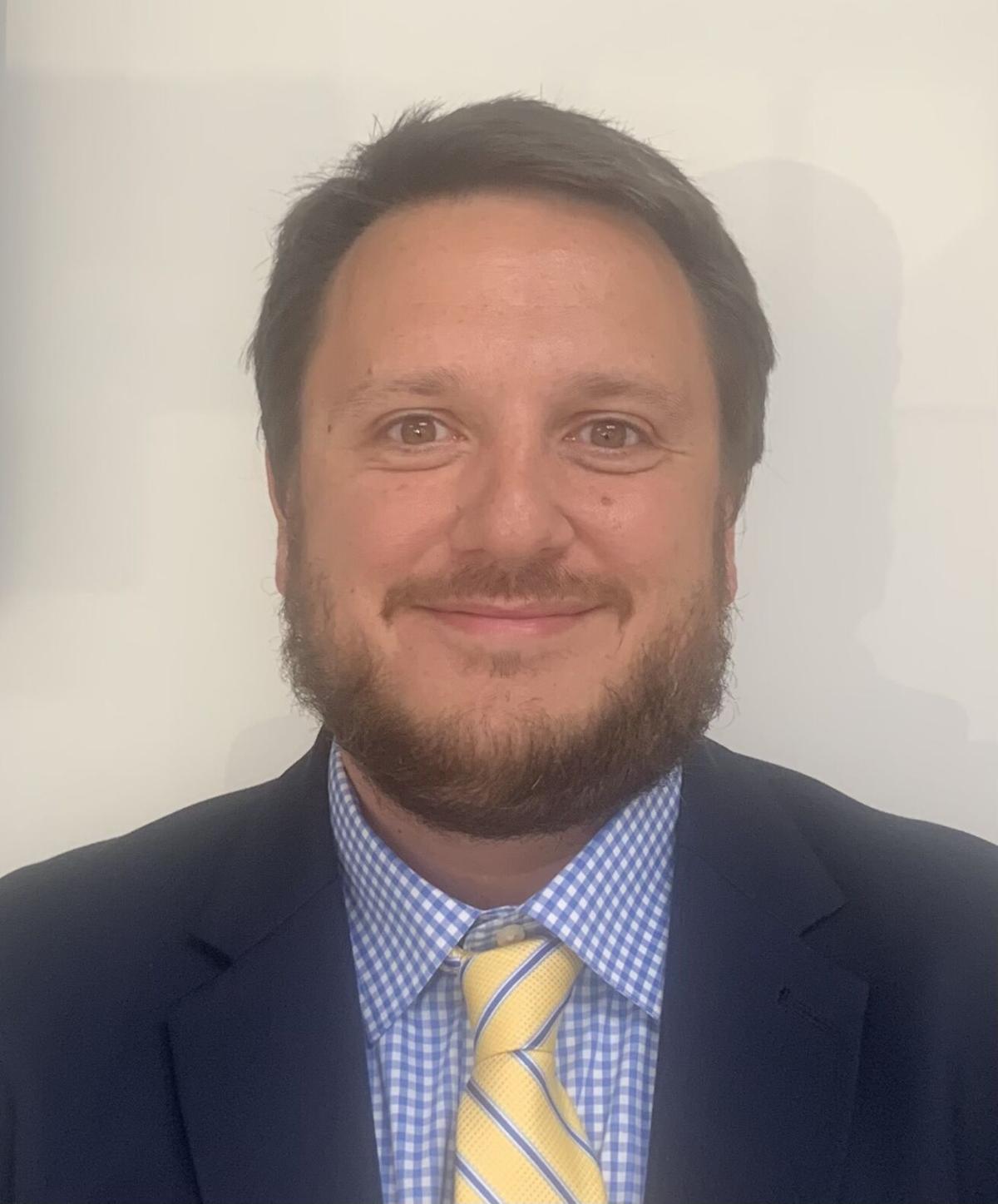