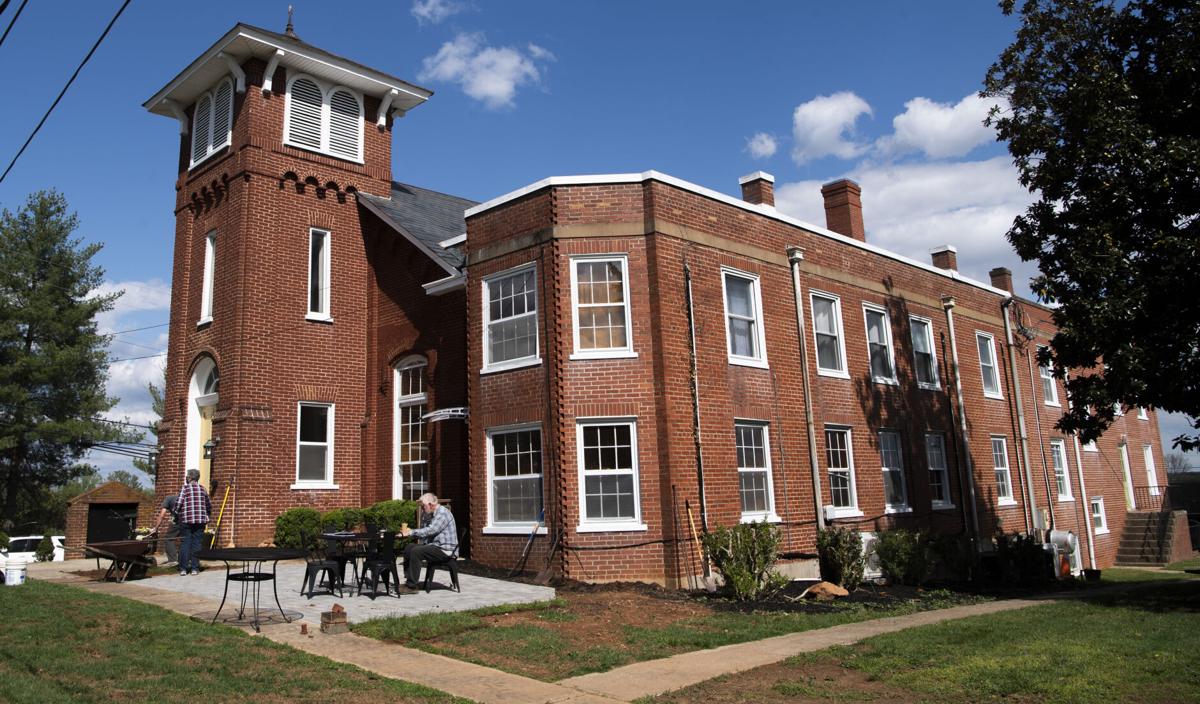 Second Stage Amherst has served as a venue for artists and businesses for the past 6 years. The nonprofit recently announced Beth Hochstein as its new full-time executive director.

The farmers market at Second Stage Amherst operates each Thursday during the spring, summer and early fall seasons.

“Hochstein brings a wealth of fundraising and event planning experience to the newly created role,” a news release from the organization states.

Second Stage began as a grassroots effort to save the building at 194 Second St., formerly the Amherst Baptist Church. The venue has been in operation just more than six years.

The nonprofit, due to the great strides and determination from president Suny Monk and the founding board of directors, is celebrating its placement on the Virginia Landmark Registry and National Registry of Historic Places on July 31, the release said.

“I am amazed at all the incredible work our volunteers have accomplished,” Hochstein said in the release. “They are truly dedicated to seeing this gem of Amherst meet the needs of our community and have been trailblazers in bringing us Fine Arts Programming right here where we live and raise our families. I am humbled to be a part of it!”

Hochstein has served most previously as assistant director to Annual Giving for VMI Foundation, with previous leadership roles with United Ways in Southern Virginia.

She has been a resident of Amherst County since 2003 and began her post at Second Stage on July 6.

“The enthusiasm, energy and warm welcome from our community is infectious,” Hochstein said. “Together we are going to do great things!”

In Amherst County the past several months, residents have not been split into two camps on a matter aside from the usual Republican versus Dem…

Amherst County on Tuesday crossed the 4,000 mark for positive cases of the coronavirus since the pandemic began in March 2020, according to th…

Second Stage Amherst has served as a venue for artists and businesses for the past 6 years. The nonprofit recently announced Beth Hochstein as its new full-time executive director.

The farmers market at Second Stage Amherst operates each Thursday during the spring, summer and early fall seasons.