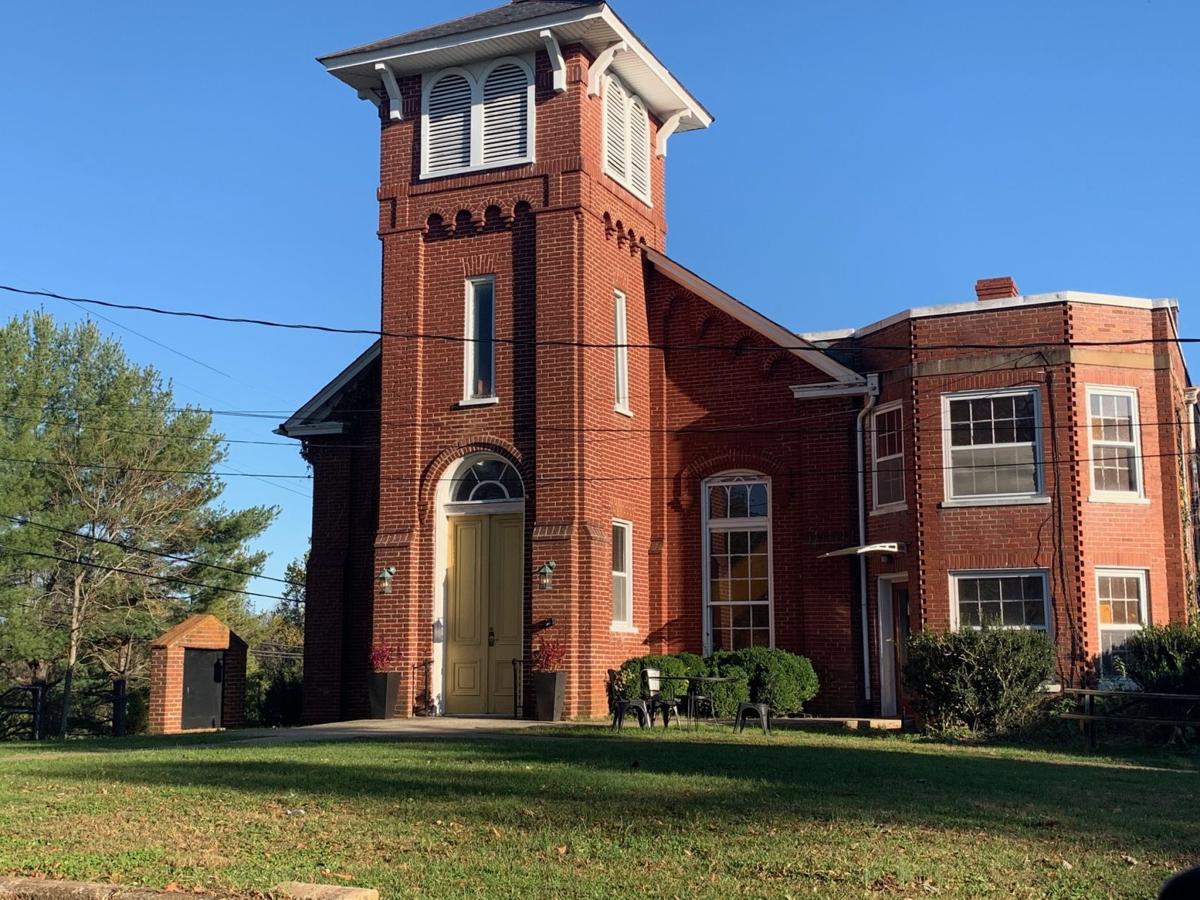 Second Stage Amherst for the past five years has been a hub for events, small business activity and gatherings on Second Street in Amherst. 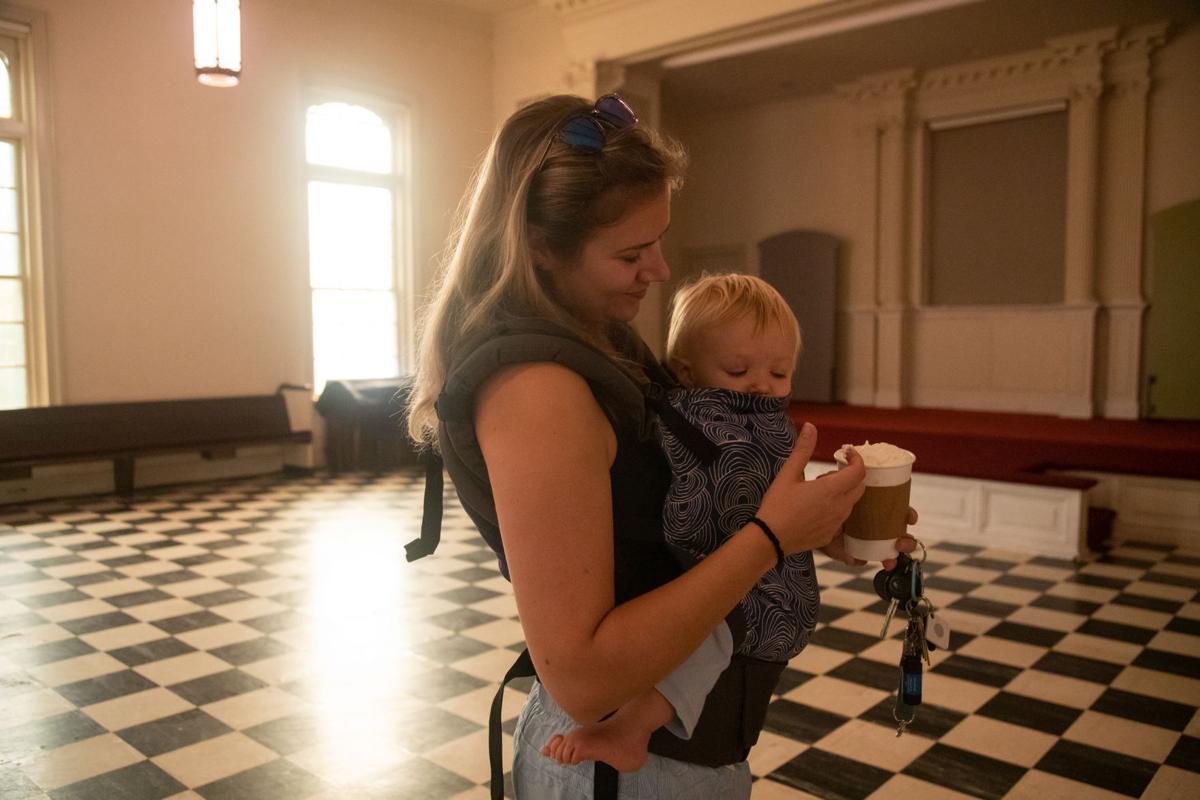 Five years after receiving the keys to the former historic church building that houses Second Stage Amherst, the nonprofit that runs the venue is applying to land the structure on the National Register of Historic Places.

In spring 2015, the organization entered into an agreement with the county to lease the old church, which largely had been vacant since 2005, at 194 Second St. in Amherst. The historic landmark designation, if approved, would not put restrictions on how the county may use the property and helps the nonprofit compete for donations and grant funding to aid in the continuing restoration of the building.

The Amherst County Board of Supervisors on Nov. 4 formally approved of the organization’s application seeking national landmark status.

Second Stage’s mission is to inspire creativity and community by providing a venue where the cultural, civic and economic vitality of Amherst County is encouraged.

“For us, an inspired community is one that is inclusive and equitable,” the nonprofit’s website states. “We believe the arts and entrepreneurship can and must influence societal change by inviting participation from a diversity of voices and cultivating cultural wellness.”

The former Amherst Baptist Church was constructed in four phases from 1882 to 1955 on a 1.14-acre lot adjacent to Second Street on a knoll, according to county documents. The property includes a two-story, Colonial Revival-style parsonage, which is used as additional county office space and a single-style garage, both built in 1949.

In 2004, Amherst Baptist Church moved to its new building just off U.S. 60 near the Amherst traffic circle and two years later the county acquired the building.

The county had considered using the former church for additional office space across the street from its main administration building.

Since Second Stage took possession in 2015, alterations to renovate and rehabilitate the building for new uses occurred, including handicapped bathrooms created from two classrooms on the first floor, according to county documents. In the sanctuary, the main hall, risers and choir loft dividers were renovated to create a stage.

In 2019, a coffee bar was installed in the eastern end of the 1925 addition. Many of the classrooms have been renovated and rehabilitated to fit needs of the businesses using the rooms.

Suny Monk, president of Second Stage Amherst, thanked supervisors for the county’s support and said there is a full waiting list for the venue’s tenant studios.

The building in the past five years has seen regular use for special events, meetings, gatherings and small business activity and the organization is abiding by guidelines for gatherings during the COVID-19 pandemic.

“We appreciate all you do and your commitment to our community,” Tucker said.

The former home of Sid's Drive In — a familiar sight along the U.S. 29 Business corridor in Madison Heights known for its hamburgers, hot dogs…

UPDATE: Just more than one-third of all Amherst County's coronavirus-related deaths so far were reported in the span of the past nine. The cou…

Despite the COVID-19 pandemic, Amherst County’s housing saw an increase in zoning permits, single-family homes and accessory structures in 2020.

Amherst County’s budget planned for fiscal year 2022 currently is projected at $45.7 million and includes a 1.5% cost of living pay raise for …

Second Stage Amherst for the past five years has been a hub for events, small business activity and gatherings on Second Street in Amherst.