A trio of Amherst County School Board seats up for grabs in the Nov. 2 election has drawn a handful of candidates.

Vice Chair Abby Thompson, who was first appointed the board in July 2016 and was among its first three members to be elected by residents a year later, seeks reelection to the at-large seat. Elon resident Leecy Fink also is running for the at-large post.

Resident Eric Orasi is running for the District 5 seat, which represents southern Madison Heights. Incumbent David Cassise, who also was among the first group of elected school board members in 2017, said he is not seeking a second term.

In District 2, which includes areas in northern and western Amherst County, incumbent Amanda Wright is seeking another term and resident Dawn Justice also is vying for the seat.

Though school board members do not run as party candidates, the Amherst County Republican Party endorsed Thompson and Orasi during a May 24 meeting. The Amherst GOP at a later time will consider endorsing a candidate for District 2, Vance Wilkins, the Amherst Republican committee’s chair, said.

Thompson said during the May 24 meeting she is a leader, retired educator of 34 years and a conservative voice for the Amherst County Public Schools division. She said ACPS has had a tough year with the many challenges of COVID-19 but has weathered through the pandemic and has partnered with county officials for broadband expansion and infrastructure improvements.

Thompson said the division in recent years also has raised pay for teachers and bus drivers and her vision includes fiberoptic internet for every home and business in the county and an addition to Amherst County High School that includes an expanded area for career and technical education and a new auditorium, a project currently receiving attention from a county-schools committee with plans to use millions from the recently passed American Rescue Plan, a federal stimulus package.

Thompson said her heart breaks for future generations of school children with policies and directives from the Virginia Department of Education she opposes.

“… I feel we are in a battle for the hearts and minds of the children. The far-left political winds of Virginia are strong and we are seeing their divisiveness filter into our schools,” Thompson said at the May 24 meeting. “And it’s all under the guise of equity. Don’t get me wrong. I’m for equality. I’m for every student, every day, to make them successful.”

She said several months ago she began to realize language used in the schools to talk about racism has become “non-inclusive” and raised many concerns, adding she opposes the ideas white institutions are the nemesis of social justice and children should belong to a defined group based on skin color or gender identity. “Instead of being taught to love and respect one another, they will be taught to disrupt,” Thompson said.

Fink, a Buena Vista native who moved to Amherst County in 1998, sought appointment to a school board seat years ago when the Amherst County Board of Supervisors chose members, but was not selected.

“It seemed like the right time,” Fink said of running. “Timing is everything.”

A mother of two children currently in the school system, she said believes children should be back in school five days a week “no question about it,” which division officials plan to implement. She said broadband access also a major need the pandemic has highlighted and she has kids coming to her house and taking lessons online because they didn’t have capable internet at their home.

“We can never be at a place we were last spring,” she said of students not having online access. “It has to be a priority for them. In addition, I think it’s important for [school board] members to represent all the kids in the community. That’s going to be important to me.”

Thompson said despite strides made in recent years she feels the schools have much work to do. “I want to be there to be the citizens’ eyes and ears to ask tough questions,” Thompson said. “I am willing to listen, I am willing to work hard and fight for the rights of children.”

Fink said the pandemic in the past two years has shown two major deficiencies: food and internet access, noting what she described as a poverty problem in the county the schools helped address. “It was an eye-opener for a lot of people, the need in the community,” Fink said, adding she wants to make sure it is met.

She said Amherst schools have great teachers and administrators who are at the top of the list of local heroes during difficult times in the past year.

“We need to trust them to do their jobs,” Fink said. “It’s important we be in their corner and do whatever we can to support them.”

Wright, who was first appointed by the board in November 2018 to fill a vacancy, grew up in Nelson County and has lived in Amherst County 22 years. She is a mother of a student currently in elementary school and said her platform is strongly supporting career and technical education (CTE) outreach.

“I’m a product of the vocational system. I did not go to college,” Wright said. “I now own a successful business that’s related to labor… CTE in Amherst, I feel like, is something to be proud of.”

She said it’s highly important to equip students for life after high school, including going directly into the workforce with knowledge picked up in the schools. She described herself as a Republican who brings family values and her faith to the table.

Justice moved to Amherst County last fall from the Pacific Northwest, an area she described as becoming increasingly hostile to Christian and traditional values. She said each child can make a difference and should be supported no matter their background, education or race.

“It concerns me that parents don’t know what’s being taught in their schools and if it weren’t for COVID many parents wouldn’t know what their kids are being taught in the classroom,” said Justice. “I feel I can bring to the table a diligent spirit who asks a lot of questions, who is willing to stand up for others. I want to be an advocate for students.”

Cassise said as much as he travels, he doesn’t feel he can devote the time needed to be effective as he would want to be, which is why he is stepping down.

Orasi, who moved to Amherst County more than 20 years ago, jokingly asked residents at the May 24 meeting not to hold his prior residence in upstate New York against him. He said all four of his kids have graduated from Amherst County schools and living in the county has been a good experience.

“This last year with my grandkids going through difficulties with online school, I couldn’t sit back and say, ‘Somebody has to figure it out,’” Orasi said in explaining his reason for running. “I can’t sit back and trust somebody else is going to make the right decision.”

He wants to be an ear listening out for parents’ concerns if elected, he said.

“We can’t let our kids fall between the cracks,” Orasi said.

The filing deadline to declare candidacy for the three seats is June 8.

Buying cigarettes in the town of Amherst soon will become a nickel less expensive than purchasing the product in Amherst County.

On a recent afternoon at Amherst Middle School, Robert Jones installed plaques of three educators along the school’s new Hall of Fame wall.

As Amherst County crossed the 3,000-mark this past week for positive COVID-19 cases, the schools division is planning for as much of a return …

Report: Amherst schools set to have 77 students enrolled in remote learning this year

As of mid-July, Amherst County Public Schools had 77 students enrolled in the Virtual Virginia online program, the platform in the 2021-22 sch… 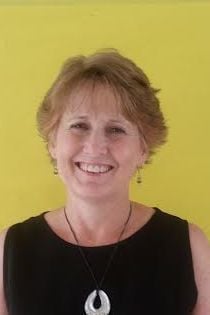 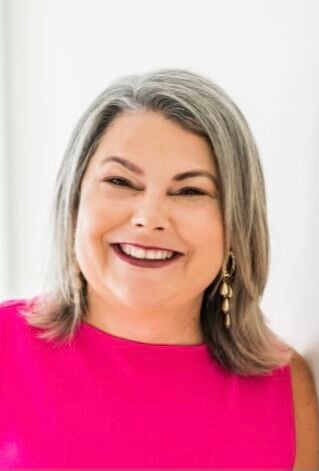 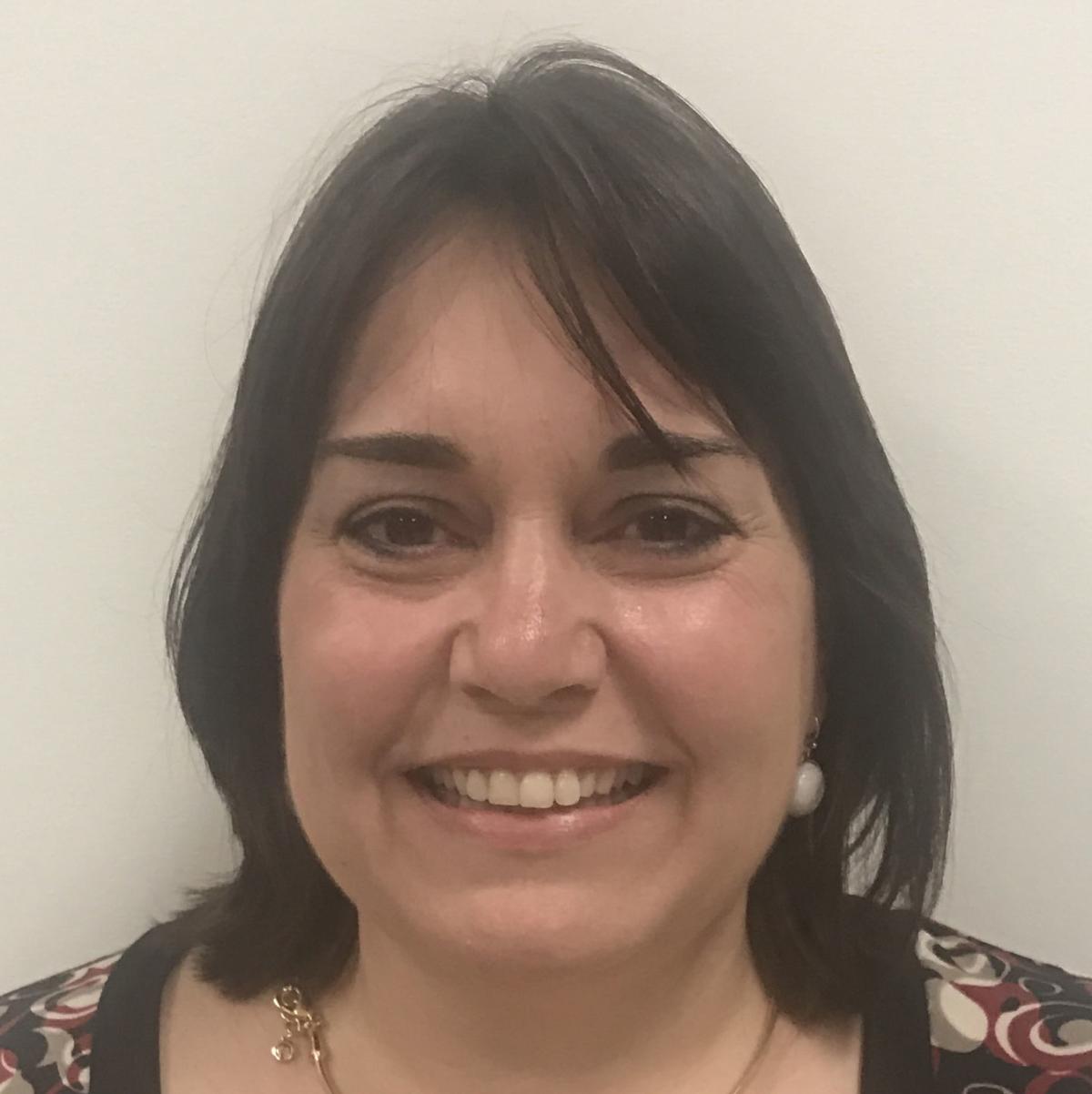 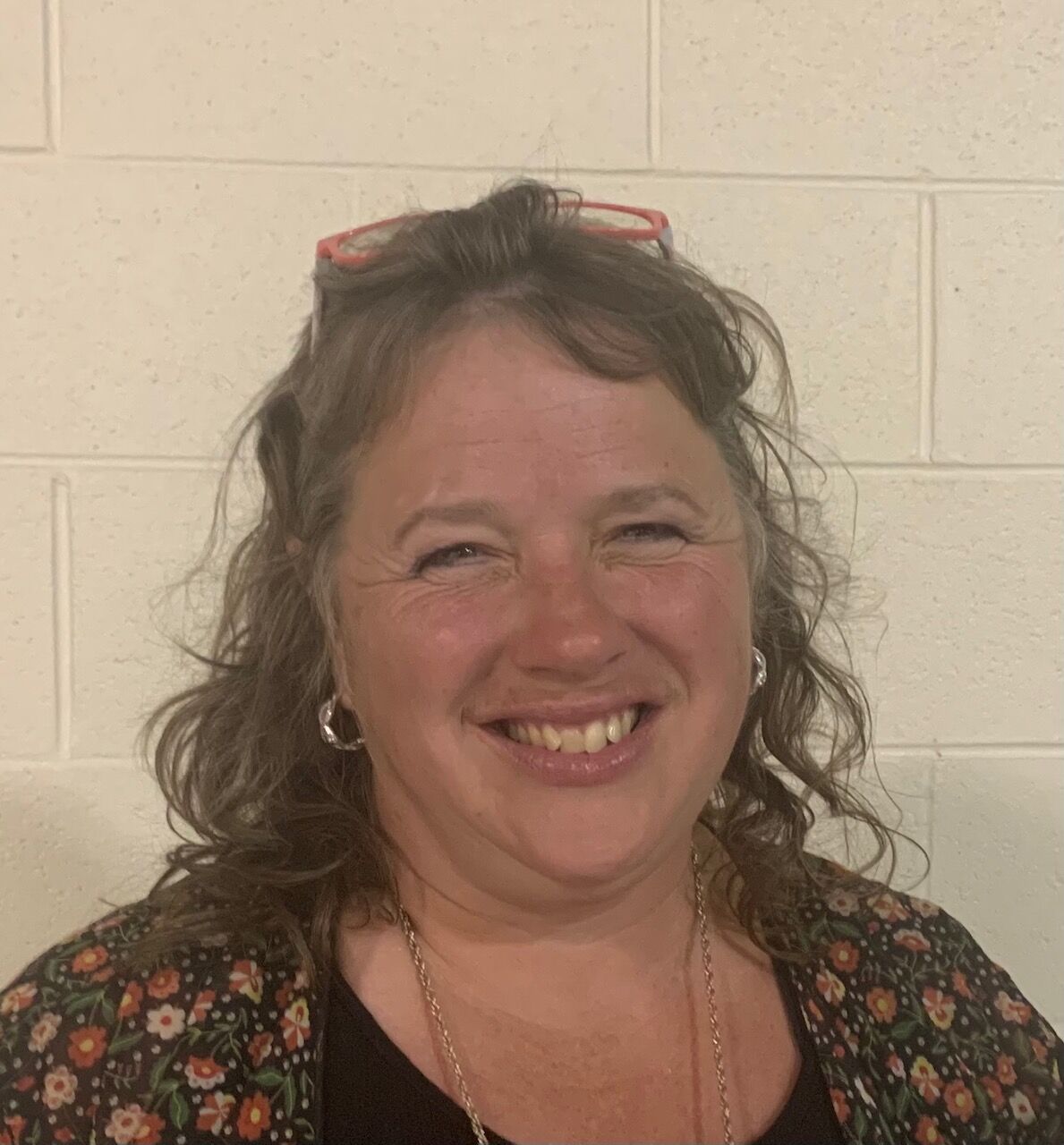 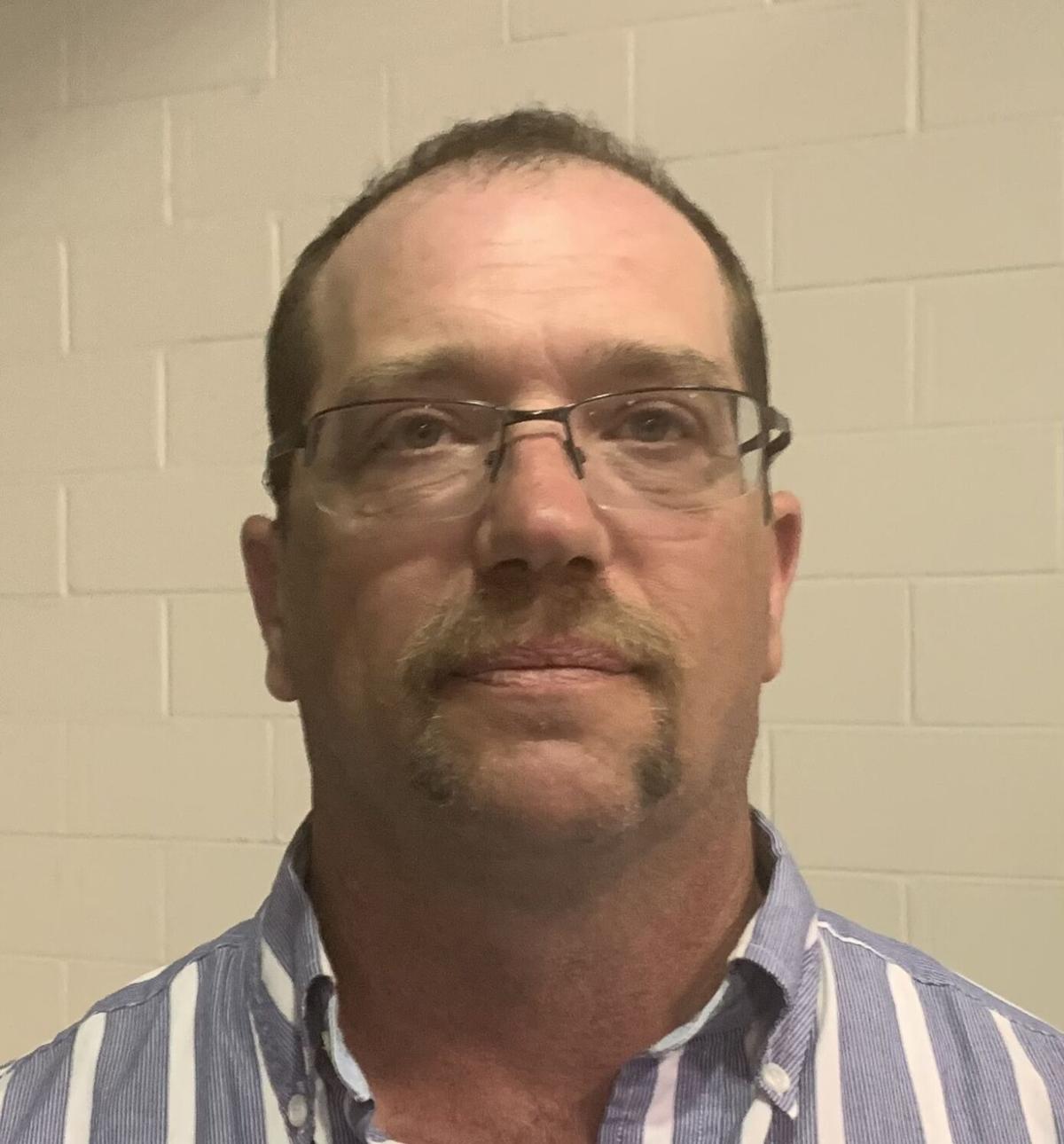