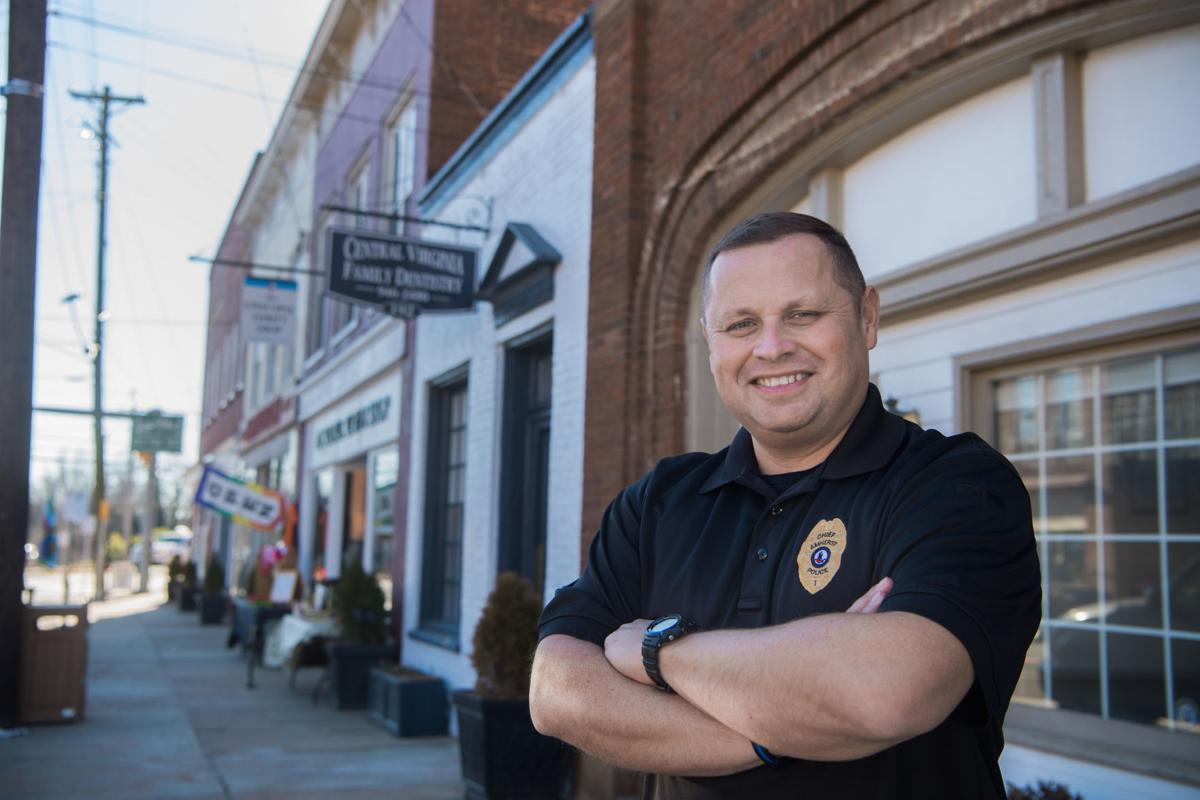 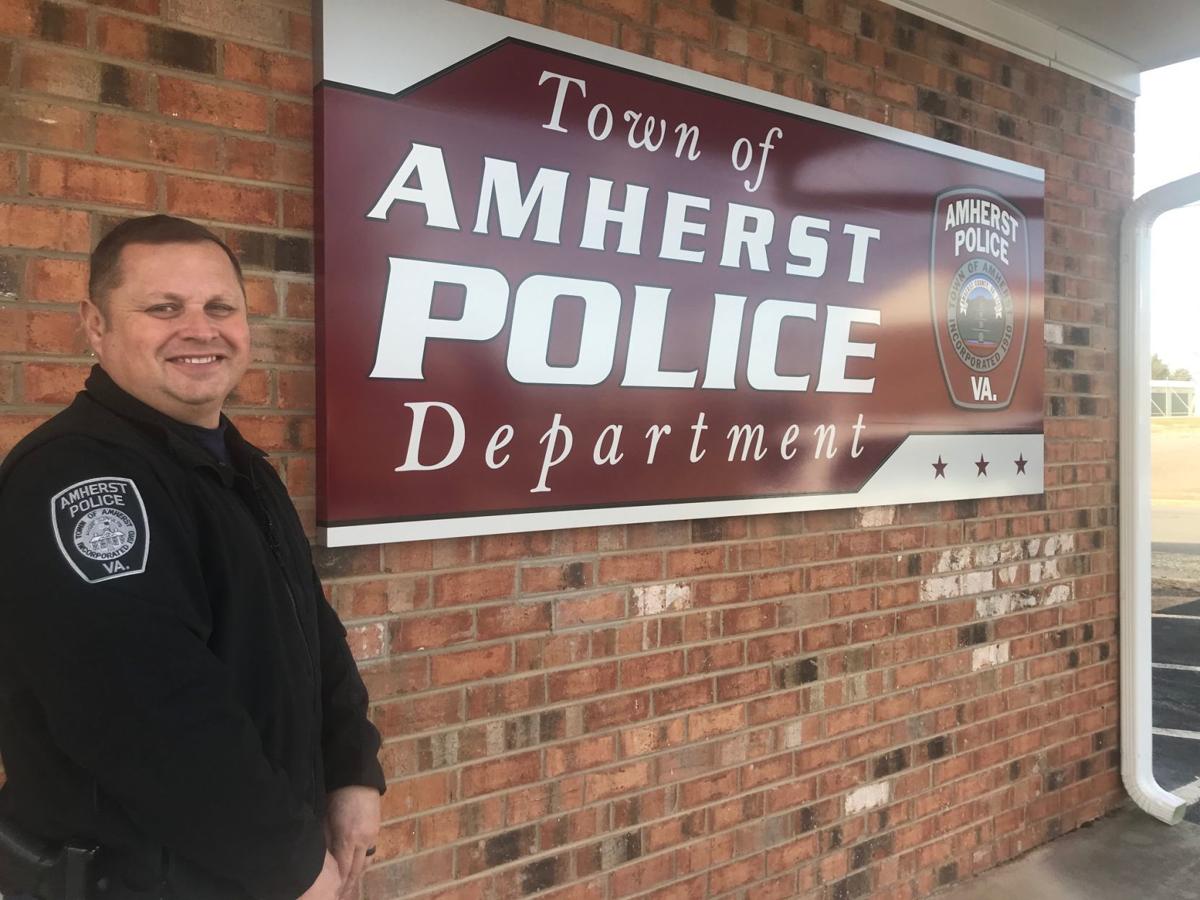 Amherst Police Chief Bobby Shiflett stands in front of the recently opened Amherst Police Station on West Court Street. The department moved into the building, a former restaurant, in January 2020.

The Town of Amherst Police Department has completed its work to meet a longtime goal of becoming a state-accredited agency and is awaiting a final determination, Police Chief Bobby Shiflett recently told Town Council.

“We went through everything there is possibly to go through,” Shiflett said of the steps to become an accredited department. “I can’t be more proud of the effort ... and the work that went in to seeing we get through this.”

Shiflett said during council’s Sept. 8 meeting the department of six officers now awaits an official report toward the end of the year.

“All signs show we will be an accredited agency,” Shiflett said.

Shiflett has said achieving state accreditation would help open many doors for the town in pursuing grants along with accountability benchmarks. It’s been a goal he’s worked toward since becoming chief nearly four years ago.

Councilman Ken Watts, a retired Amherst police chief, said the quest to become accredited by the state is a monumental task.

“You did it in record time,” Watts said to Shiflett. “If you get it, you’re going to be the smallest agency in the state to ever do it.”

Carter said each employee of the department was “completely plugged in” to the process.

“They were really impressed with that,” Tuggle said, referring to the assessors’ recent visit.

“It was all hands on deck,” Shiflett said. “Being a small department, it was quite a task. It was a total team effort.”

Also during the meeting, council discussed forming an events committee with membership from council, the town’s Industrial Development Authority board and residents. The group’s goal would be to organize more events to increase business and activity within the town.

Suggested ideas include an annual golf tournament, street festivals with crafts and food, using the Old Mill Park property near the high school, development of a dog park and development of a food bank, according to minutes from the IDA board’s Aug. 24 meeting.

Council members Janice Wheaton and Sharon Turner, who also serves on the IDA board, volunteered to serve on an events committee.

“We’re in a very strange time with COVID, so I don’t know how much would happen right now, but it also may be a really good to start thinking about how things could happen in the future,” Carter said.

The Amherst County Sheriff’s Office announced Sept. 9 it received its certification of accreditation from the Virginia Law Enforcement Profess…

In an effort to aid the Amherst County Sheriff’s Office in employing and retaining staff at the county’s animal shelter, the board of supervis…

Amherst Police Chief Bobby Shiflett stands in front of the recently opened Amherst Police Station on West Court Street. The department moved into the building, a former restaurant, in January 2020.