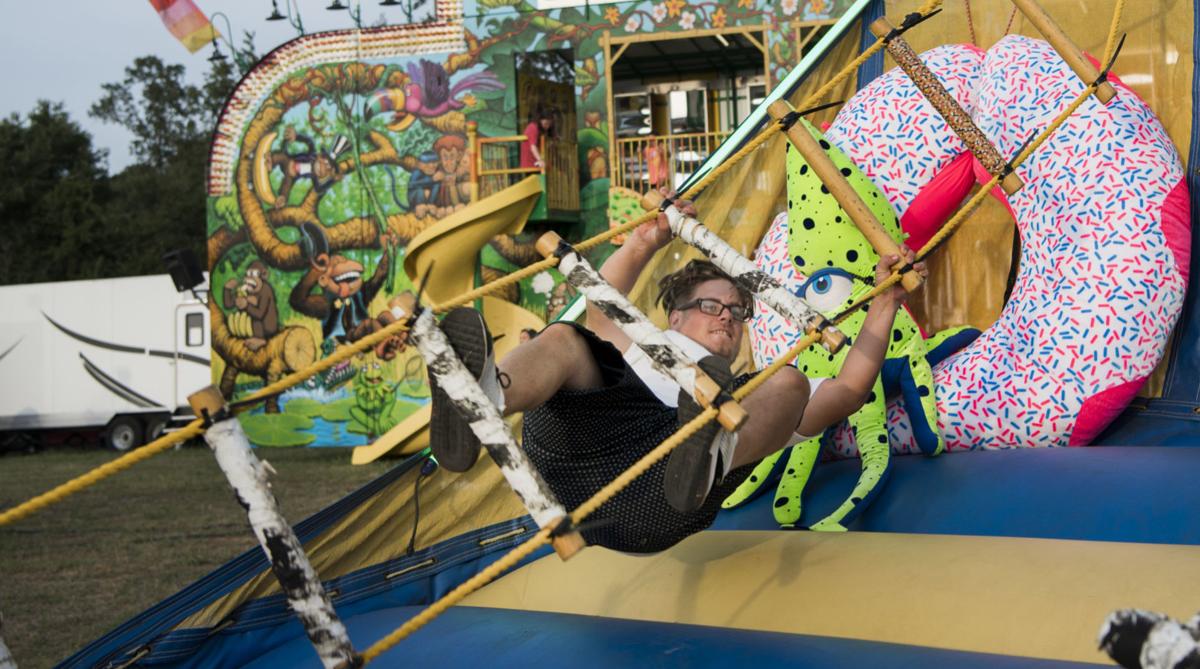 Daniel Doebler enjoys a ride at the Amherst County Fair in August. The fair will return this year in the third weekend in October. 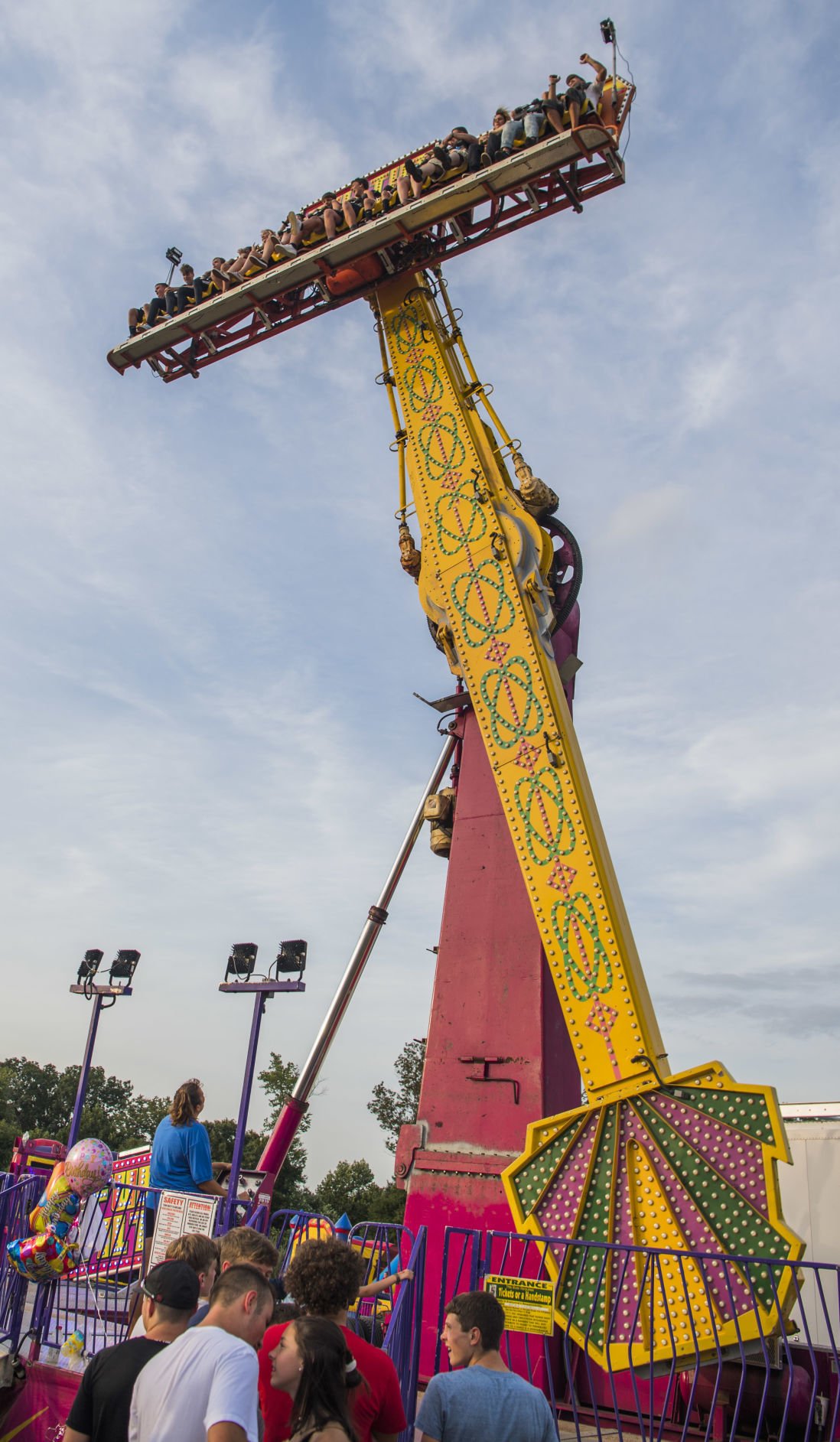 The Full Tilt ride was among the most popular at the Amherst County Fair in 2019.

Update: The Amherst County Agricultural Committee has announced the fair will be held the fourth weekend in October.

The committee, which organizes the event, still is working to determine how many days the fair will run, according to a notice on the county’s website. Vendor and volunteer information will be shared as it becomes available, the announcement said.

The fair was reinstated in August 2018 and was held again in 2019. The event was canceled last year because of the pandemic and now will return a few months later during the height of fall festival season.

County Administrator Dean Rodgers said the location will remain on property owned by Sweet Briar College near Stage Road within close proximity to U.S. 29. Rodgers said the committee wanted to move the fair to the fall to avoid intense heat and make agricultural competitions more inclusive.

“The [county fair] has become one of the most enjoyed and appreciated features of the calendar county,” Rodgers said. “It’s an event that draws us all together.”

Claudia Tucker, of the Amherst County Board of Supervisors, thanked the committee for donating time and energy to making the event a reality.

“I’m thrilled that the fair will be back and October should be a perfect time as far as the weather is concerned,” Tucker said. “The community loves the fair and the [board of supervisors] is very supportive.”

Board gets breakdown of federal money spent, on horizon for spending during pandemic

A breakdown of Amherst County’s spending of the federal Coronavirus Aid, Relief and Economic Security (CARES) Act and the American Rescue Plan…

Amherst County’s Economic Development Authority has administered more than $1.8 million in grants to help the business community during the CO…

After nearly three years on the Amherst County School Board, District 2 representative Amanda Wright said she is stepping down at the end of t…

Daniel Doebler enjoys a ride at the Amherst County Fair in August. The fair will return this year in the third weekend in October.

The Full Tilt ride was among the most popular at the Amherst County Fair in 2019.