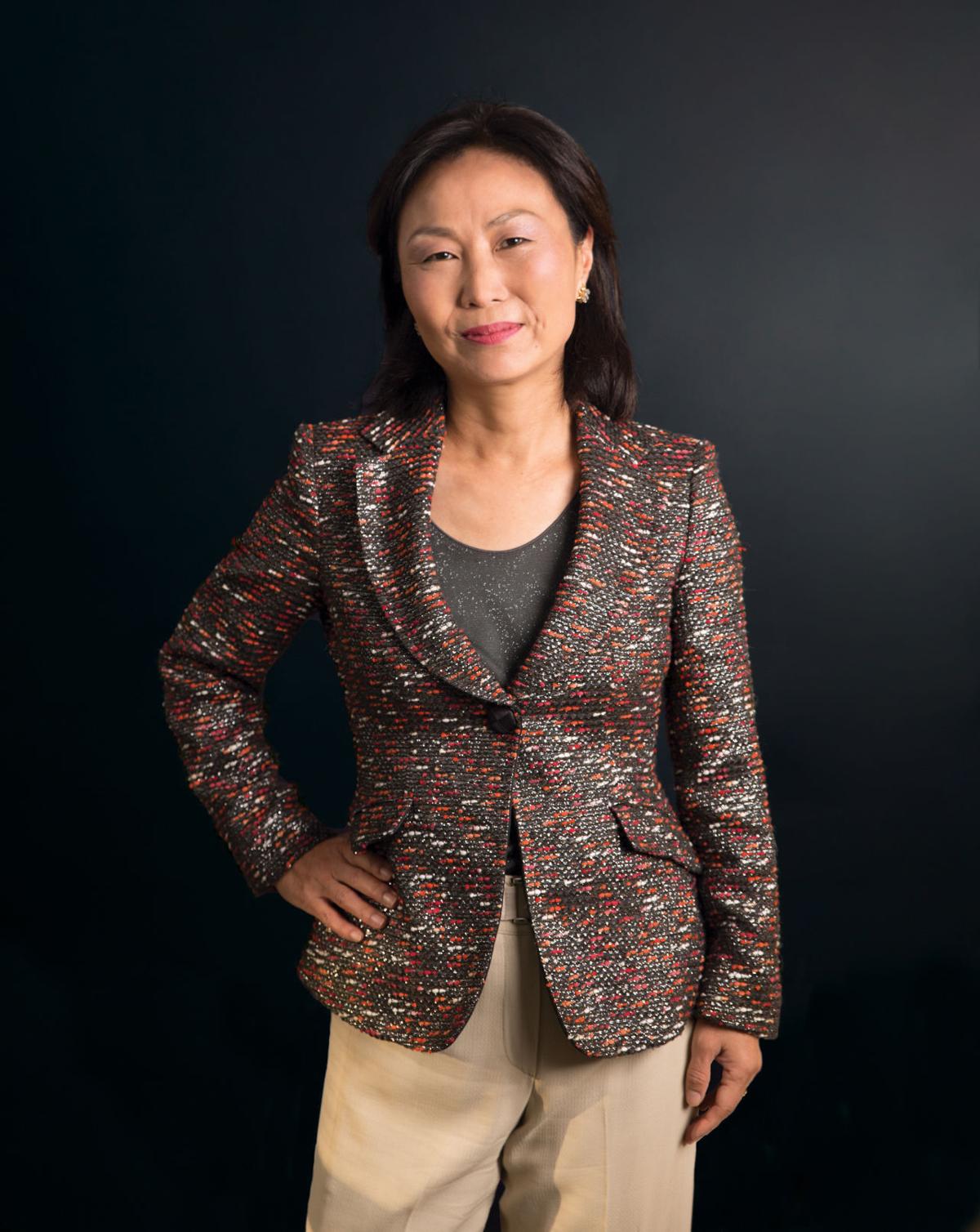 One week before Thanksgiving, the students at Sweet Briar College departed from their dormitories, as smoothly as they had arrived nearly four months ago. Sweet Briar had been the first college in the Commonwealth to announce it would be open for in-person instruction in the fall. It also was the first to start the semester and the first to end it — in the nick of time as the pandemic’s spikes were spreading nationally. At the time, no student tested positive for COVID-19.

It often has been noted that the countries led by women leaders have managed the pandemic better than those led by men. From Denmark, Finland, and Iceland to New Zealand, Germany and Taiwan, female prime ministers and presidents acted with great alacrity in the face of COVID-19.

Prime Minister Katrín Jakobsdóttir, of Iceland, immediately provided free testing for all and an extensive tracking system. President Tsai Ing-wen, of Taiwan, signed and acted on 124 measures to protect her country. Sanna Marin, of Finland, and Jacinda Arden, of New Zealand, quickly communicated the important protocols via social media, and above all, they listened.

Angela Merkel, an East German who cut her political teeth in the chaotic days of reunification, spoke of her extensive mitigation measures in personal terms.

“… For someone like me, for whom freedom of travel and movement were hard-won rights, such restrictions can only be justified when they are absolutely necessary … they should not be enacted lightly….” She then enunciated the democratic principles that guided her actions: transparency, expert communication, and the dignity of individual life.

It is not coincidental the same principles were at work at Sweet Briar, a women’s college with the leadership of women at the core of its education. Working closely with our health partner, Centra Health, and the Virginia Department of Health, we determined the key to managing the pandemic was behavioral. Over the summer, the students planned for a cell-like structure on their return, led by “COVID Captains.”

As most of the club “traditions” and student events are led by students, so would the enforcement of safety.

Sweet Briar had advantages. We could offer every student “a room of her own,” to borrow from Virginia Woolf, who emphasized the importance of space and autonomy for intellectual creativity.

We had the buildings and the acreage to allow social distancing — and the dedication of the staff to fit our learning and living space into a plexiglass wonderland. Even so, it was the students who made it work, and often with humor.

I did not know a typical pool noodle is 6 feet long until during student orientation I saw “COVID Captains” walking around with pool noodles attached to their backpacks, using them to measure safe distancing.

They were there at the First-Year Convocation, held outside on the campus’s picturesque dell, with the same pool noodles waving from their backs like peacock feathers.

The students also demanded equity and accountability. Noting the inconsistency that our temperature check policy by front gate guards applied to students and outside guests but not faculty or staff, they argued the employees posed the same, if not greater, risks, due to their exposure to family and neighbors.

They were of course right, and we changed the policy to apply temperature checks to all.

The seniors also took the lead. In social events and dances that were physically distanced to a fault, their rallying cry was, “Don’t ruin my senior year!” They were particularly vigilant to guide the underclass women, as the last thing students wanted was to be sent back home.

This is not the first time that women showed their leadership during a pandemic at the national and grass roots levels. In the influenza pandemic of a century ago, women at Sweet Briar took care to protect themselves in the face of the debilitating incapacity and unwillingness of the Woodrow Wilson administration to properly acknowledge the outbreak, let alone manage it.

The women at Sweet Briar went into lockdown with well-defined protocols to look after each other. In a pandemic that claimed 675,000 lives in the United States, mostly adults in their twenties and thirties, not a single life was lost at Sweet Briar.

Pope Francis, noting that women presidents and prime ministers have acted more quickly and decisively and with empathy, said “… the perspective women bring is what the world needs at this time.”

This is also the leadership we need in the post-pandemic future.

Letters to the Editor for Feb. 25