Bonding Over Books: Give the gift of reading this year
0 comments
Share this
Only $3 for 13 weeks
1 of 4 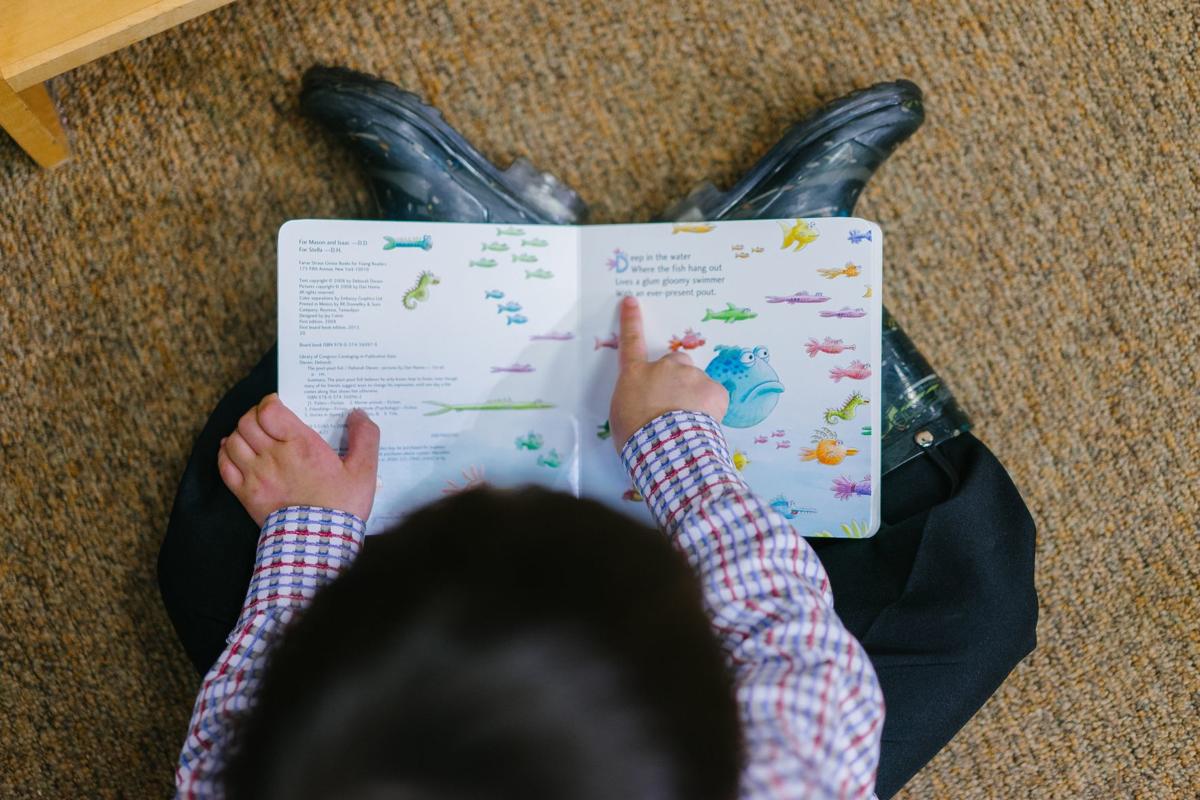 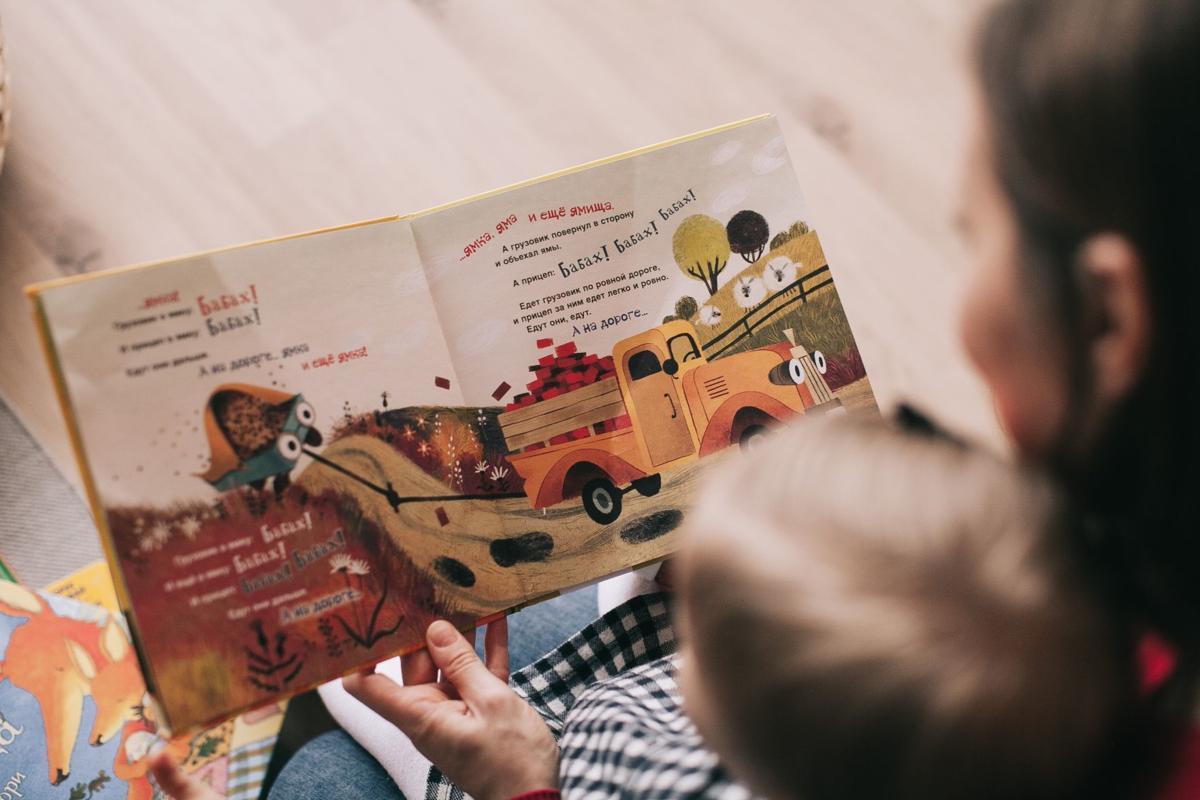 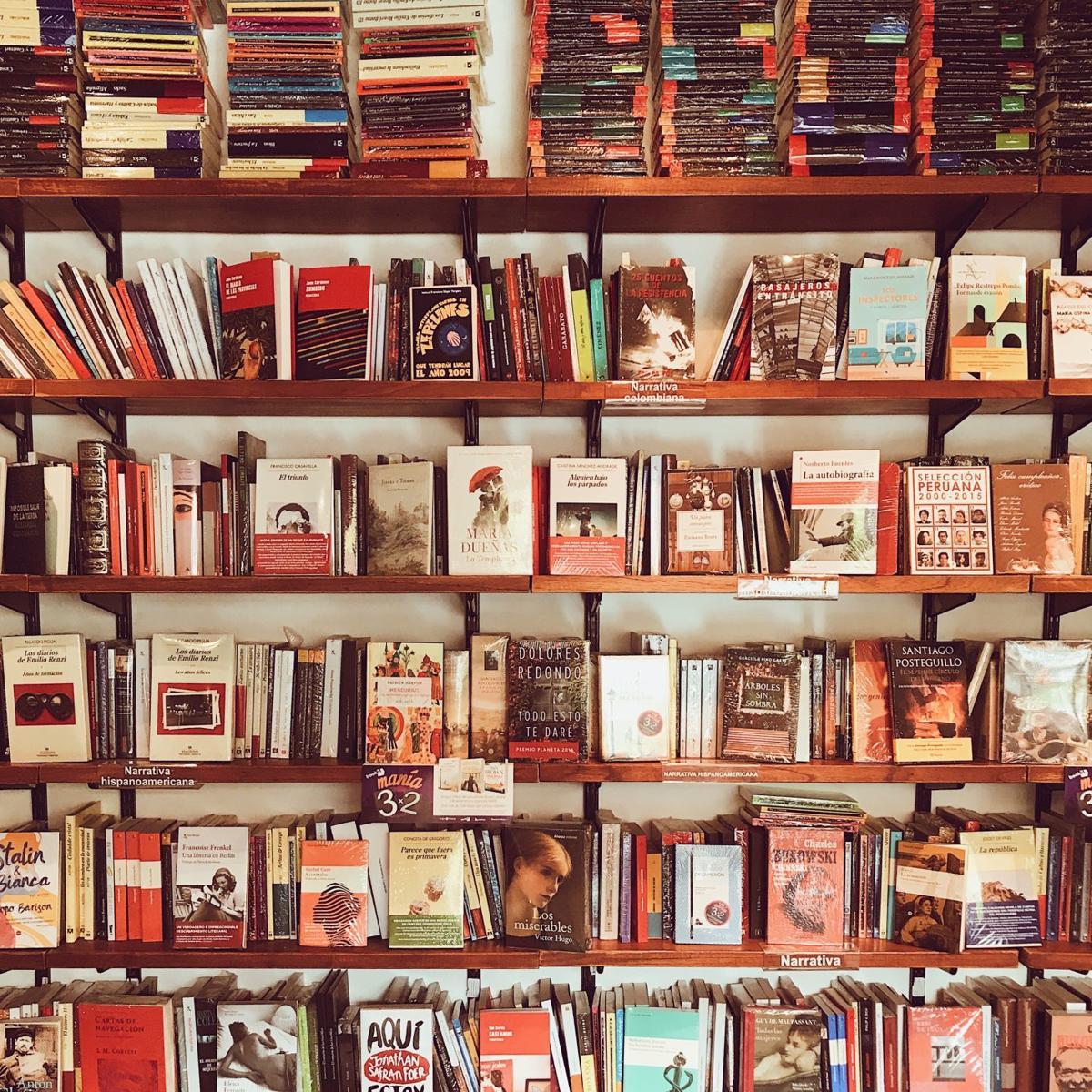 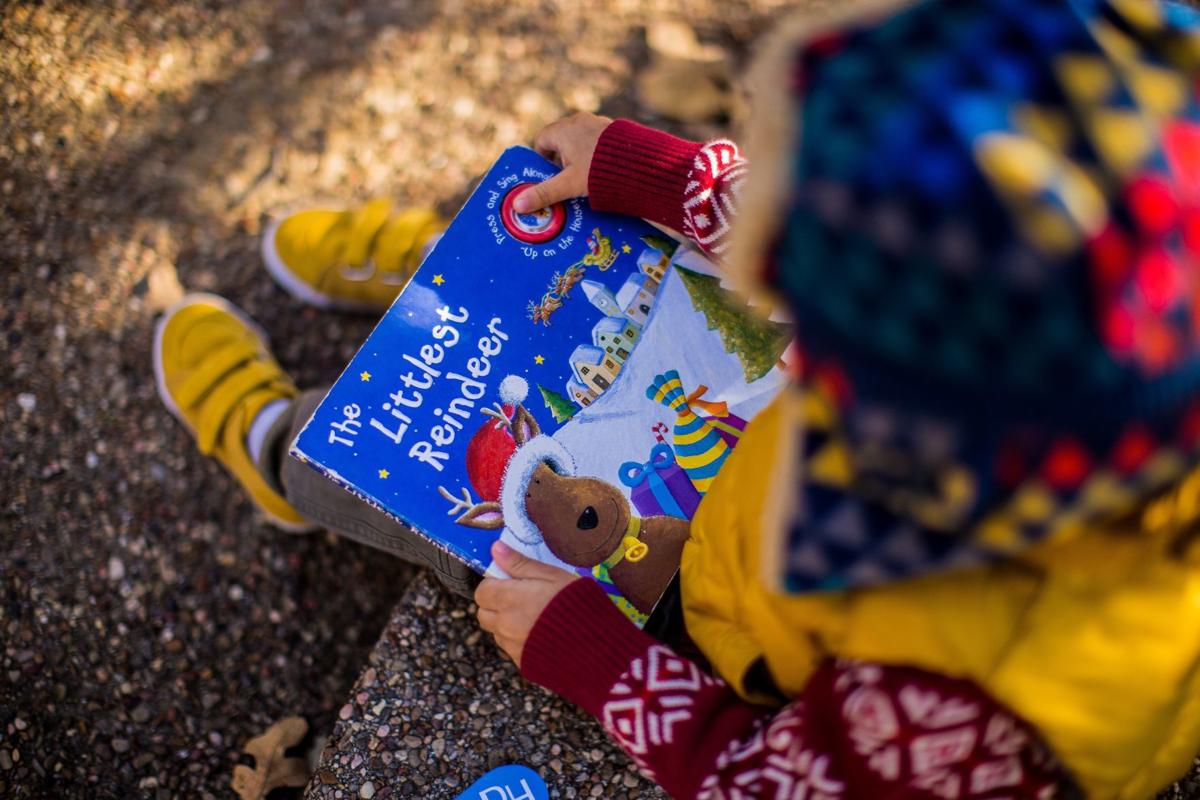 I’ve shocked myself this year. I have NOT been buying Christmas presents all year and hiding them from my family (and myself).

I learned my lesson last year when my then 4-year-old was obsessed with Shopkins at the beginning of summer vacation (evidently everyone had Shopkins, so she had to have Shopkins). So I bought them, only to realize two months later that my then 4-year-old was completed over Shopkins by July, leaving me holding the bag, an expensive bag, of much unloved Christmas gifts.

It’s holiday gift time, and I’m trying to figure out what to get my kids.

You see, my kids don’t really play with toys, and any money I spend on toys is money wasted. They always THINK they want toys, but there is no Andy from “Toy Story” in this house. (All the “Toy Story 4” paraphernalia my middle child thought she wanted last year is gathering dust in the closet.) They don’t give their dolls tea parties or make a garage under the bed with toy cars. They may get a little crazy and put a ponytail in a doll’s hair, but that’s about it.

And even if they did play with toys, they would have no idea what toys to ask for. They get to watch one “Ninjago” on the weekends, and the rest of their TV time is limited to the occasional “Wheel of Fortune” episode IF they get the dishes dried and put away in time, and the “Golden Girls” if they’ve picked up all the sticks in the yard, so they don’t see toy commercials. They don’t play video games (except “Wheel of Fortune;” does anyone else have kids this obsessed with “Wheel of Fortune?”), so we’re off the hook there too.

How on earth do my kids entertain themselves without toys, TV or video games, you might ask. Well, besides stealing all the paper from my printer to draw on with forbidden Sharpies, and getting themselves stuck in trees, they read. I have always considered myself a voracious reader, but my kids put me to shame. They read as if they are getting paid for it. From the moment they wake up in the morning to the moment they go to bed at night, they are reading.

So, books it is, maybe with karate lessons thrown in. Here’s what’s on my list for this year.

It’s unfortunate that the “Cleopatra in Space” series by Mike Maihack isn’t available in a box set, because my almost 10-year-old son is obsessed with it. We only have the first book in the series, “Target Practice,” right now, and he is chomping at the bit to get the other four in the series. I don’t blame him. What’s not to love? Back in ancient Egypt, young Cleopatra is not exactly a model child, always getting into trouble and sassing her teachers.

One day, after slipping her algebra teacher a soporific, she skips out of school to go practice her slingshot with her best friend. An ill-fated shot from her slingshot and a crumbling temple later, and it’s just a hop and a skip to the future, the very distant future, where Cleo learns she is destined to save the galaxy. Maihack is working on book 6 right now, the last in the series, so my son needs to be prepared. They are each about $10, so even the entire series costs less than a Playstation.

My 7-year-old daughter has also found her way into the graphic novel rabbit hole, and her current favorites are anything by Raina Telgemeier, but specifically the “Baby-Sitters Club” graphic novel series. You see, there is kissing in it, and nothing delights my little girl more than getting grossed out by kissing. While there is a box set available, I am beyond thrilled it is not as dense as the original novels (213 books in the original series and 7 in the graphic novel series), so whew. My little girl is just embarking on the age of giggling, girl talk, rivals and fashion emergencies, so this series is right up her alley. And at $51, it’s a bit pricey, but still less than a Playstation.

My 5-year-old is just beginning to read (think “Dick and Jane”-level), so it’s a bit harder for her, but she wants to read ALL THE TIME, so if I leave her out, it will be tears for days. She also wants to try to read a bit above her ability, and she’s not interested in the little reader books (they don’t really have a story, so who wants to read those?) so I am thinking “My Favorite Berenstain Bears Stories: Learning to Read Box Set” by Stan Berenstain, or “The Big Purple Book of Beginner Books” by P.D. Eastman may be the way to go.

Both are familiar to her, but being able to read them herself would be the best Christmas present I could give her (though I have to add that the “Berenstain” set comes IN a box, WITH a handle, so all things being equal, a box set she can carry around like a pocketbook would probably seal the deal). And at $12.88, it’s far less than a Playstation.

OK, so they aren’t ONLY going to get books. There will be new bikes, and some Lego sets in the mix, but my kids (and I) will be happier not to get toys they won’t play with. (OK, so they will play with the “Golden Girls” magnet set I’ve got my eye on, but that’s a different story.)

Even if your kids play with toys all the time, don’t let the opportunity to gift a book pass you by. It may just save some of your printer paper. 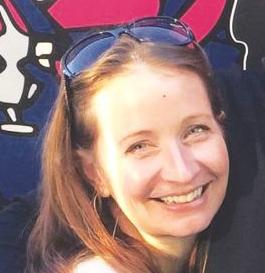 Juanita Giles, a Randolph-Macon Woman's College graduate, is the executive director and co-founder of the Virginia Children's Book Festival.