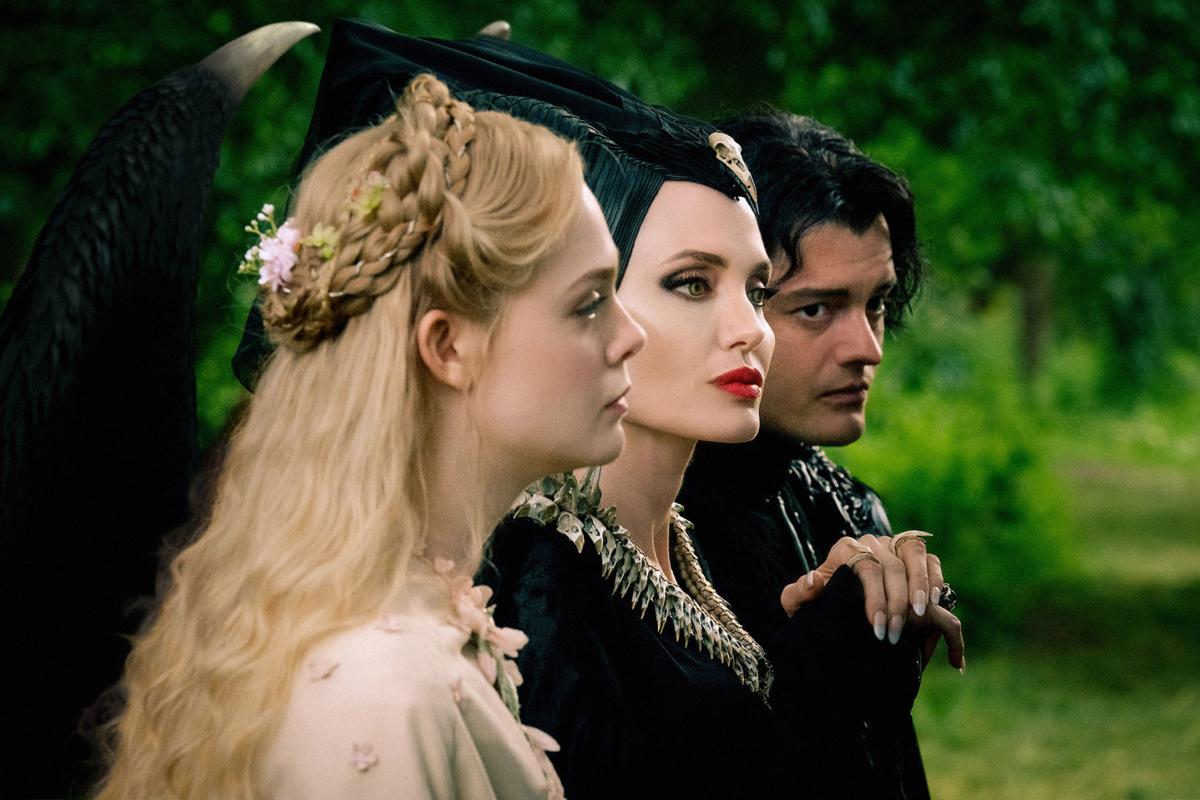 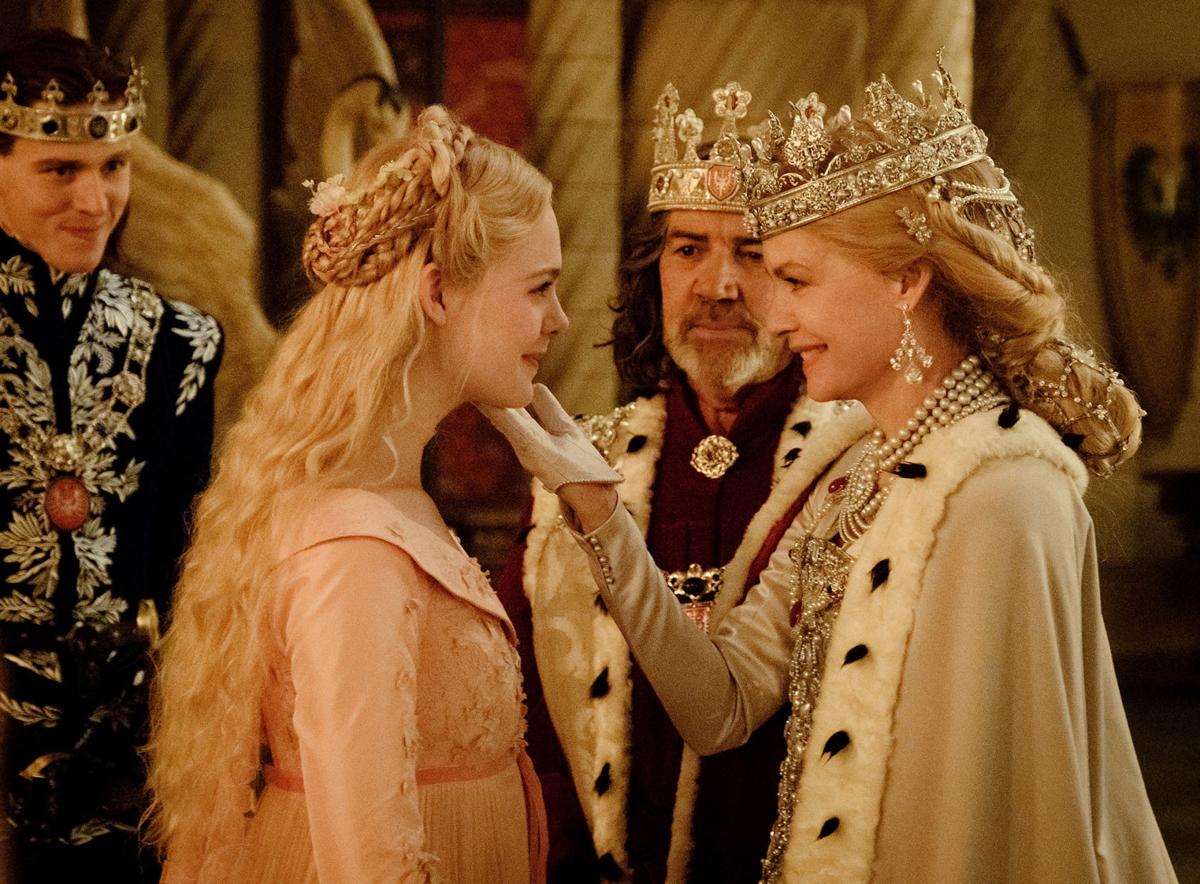 Disney's revisionist "Maleficent" took the "Sleeping Beauty" story that inspired the studio's own 1959 animated classic and turned it upside down, right on the horned head of its titular protagonist.

In that live-action retelling - a sort of supervillain origin story - the evil sorceress Maleficent (Angelina Jolie) became, as described in the 2014 film, both hero and villain. Aided and abetted by digitally enhanced cheekbones that looked sharp enough to fillet a fish, Jolie delivered a deliciously complex, even sympathetic portrait of a fairy scorned so badly by a faithless lover that the betrayal twisted her morals.

A new sequel, "Maleficent: Mistress of Evil," picks up, more or less, where the first film left off: in the never-never-land known as the Moors, a CGI paradise now ruled by the former Sleeping Beauty, Aurora (Elle Fanning), and overrun with mythical critters straight out of some version of Tolkien Lite.

Aurora's love interest from the earlier film (Harris Dickinson, replacing Brenton Thwaites) is still in the picture, and, as the film opens, this anodyne Prince Charming - er, Phillip - has just proposed marriage to Aurora.

It's a political union that will bring together two worlds at tenuous odds: the Moors and its magical denizens, and the human kingdom of Ulstead, ruled by Phillip's mother and father. It's also a marriage of love, assuming you're willing to suspend disbelief enough to entertain the notion that the young actors have any actual chemistry. (They don't. But then again, there's no such thing as Dew Fairies, either.)

The nuptials entail a meeting of the in-laws over dinner, a social requirement attended by Queen Ingrith (Michelle Pfeiffer) and King John (Robert Lindsay) and Maleficent, who virtually raised Aurora. (Aurora calls her "godmother." Maleficent, for her part, calls Aurora "beastie." It's kind of cute.)

Such get-togethers are always awkward, but in this case it's especially so. Maleficent, as a fairy - or Fey - is not trusted by Ingrith, and before dessert has been served, all hell breaks loose. Soon there is out-and-out war between the Feys, the hitherto-exiled race from which Maleficent has descended, and the Ulsteaders.

Unfortunately, there is no central relationship here to replace the one in "Maleficent," a poignant dynamic that centered on the mixed feelings - hate gradually giving way to love - between Maleficent and Aurora. In its place, "Mistress of Evil" (whose title, you will discover, does not refer to Maleficent) substitutes the schematics of military battle for character development.

It's a big and busy film, characterized by a focus on fighting and weaponry. If "Maleficent" was dark - and it was - "Mistress" is positively black. In a troubling scene that evokes unfortunate associations with concentration-camp gas chambers, all manner of adorable characters are rounded up and massacred with a toxic, powdery red poison. Think twice about taking very young children - or even some susceptible adults - to this at-times shocking, if less than graphic, gloom-and-doom fest.

But the worse sin is: It's boring.

Disney obviously spent a lot of money on special effects. The screen virtually overflows with computer-generated wizardry and cutesy flora and fauna, to a degree that cloys. And the war sequences are tedious and numbing.

But unlike the first film, there's no one to care about. And Jolie, as good as she is, comes off as just another complicated costumed crusader, one more comic book baddie, like Joaquin Phoenix's Arthur Fleck, misshapen by society and bent by resentment. Oh there's a happy ending - of course there is - but it feels tacked on: an afterthought slapped onto the last 10 minutes, some juvenile edition of "Joker."

One and one-half stars.

Here's a curated collection of what's arriving on TV, streaming services and music platforms this week.

Here's a look at what's arriving on TV, streaming services and music platforms this week.

What's coming and going from Netflix in July 2020

'The Umbrella Academy,' 'Cursed,' 'Down to Earth with Zac Efron' and more titles arrive this month.