US to invest $3B into antiviral pills for COVID-19, Fauci says

Burger King is making a statement during pride month: It's trying to get a leg up in the chicken sandwich wars by taking a not-so-subtle dig at rival Chick-fil-A's fraught history with the LGBTQ+ community.

Burger King added it will make those donations "even on Sunday," tweeting the eyes emoji. Chick-fil-A, because of its devout Christian ownership, closes its restaurants on Sundays.

Chick-fil-A and the LGBTQ+ community

Chick-fil-A CEO Dan Cathy said in 2012 that the company supports "the biblical definition of the family unit." In a 2018 interview with a local Atlanta TV station, Cathy reiterated his position on same-sex marriage but said he's not anti-gay.

For example, in 2019, Chick-fil-A made major changes to its charitable foundation, ending donations to two organizations that have been criticized for being anti-LGBTQ+ — the Salvation Army and the Fellowship of Christian Athletes. Both organizations have taken controversial stands on homosexuality and same-sex marriage.

What's Burger King up to?

Burger King is trying to make up ground in the chicken sandwich wars. Popeyes struck gold with its chicken sandwich in 2019, which sent customers flocking to the fast-food chain to get their hands (and mouths) on one.

Since then, the quick-serve restaurant industry has fallen over itself to get in on the fried chicken sandwich action.

Wendy's, McDonald's, KFC, Shake Shack and many other competitors have blown up their staid chicken sandwiches for new ones or developed additional flavorful menu items. Americans have been eating more chicken and less beef the last few years, and low-growth, low-margin, low-loyalty fast-food companies are desperate for any leg up over the competition.

Burger King first announced in February its new chicken sandwich, served on a potato bun with pickles and a savory sauce. To help distinguish the product, Burger King has since renamed the sandwich the "Ch'King" (it had originally been referred to as simply the hand-breaded crispy chicken sandwich).

Although Burger King is one of thousands of brands to celebrate Pride Month with deals, the timing happens to coincide with a previously announced Ch'King promotion: To raise awareness and drive sales, Burger King said last month it would give free Whoppers to any customers who order a Ch'King through Burger King's website or app from June 3 until June 20.

These are the most fast food friendly states in America

Grilled desserts? Absolutely! This grilled pineapple sundae is the perfect addition to your cookout

Grill pineapple to caramelize the sugars and bring out the sweetness, pair with ice cream for a cool summer dessert.

Restaurant chain Chipotle raised its menu prices by about 3.5% to 4% to cover the cost of higher wages for employees, the company has announced.

Burger upgrade: Try this cheese-stuffed twist on an American classic

Enhance your burger experience with these delicious, blue cheese-stuffed burgers.

You don't need a New York strip or filet mignon to make your guests happy. Flank steak will get the job done without breaking the bank.

How to make the perfect cup of British tea

Want to make the perfect cup of British tea? Just remember to give the teabag five minutes. And stay well away from the microwave.

Sausage around the world: Meat the many flavors

From Polish kielbasa to Cantonese lap cheong, there are varieties of sausage to sample around the globe.

How to make BBQ chicken

Whether it’s cooked on the grill or in the oven, BBQ chicken is simple enough for nearly anyone to learn to make. 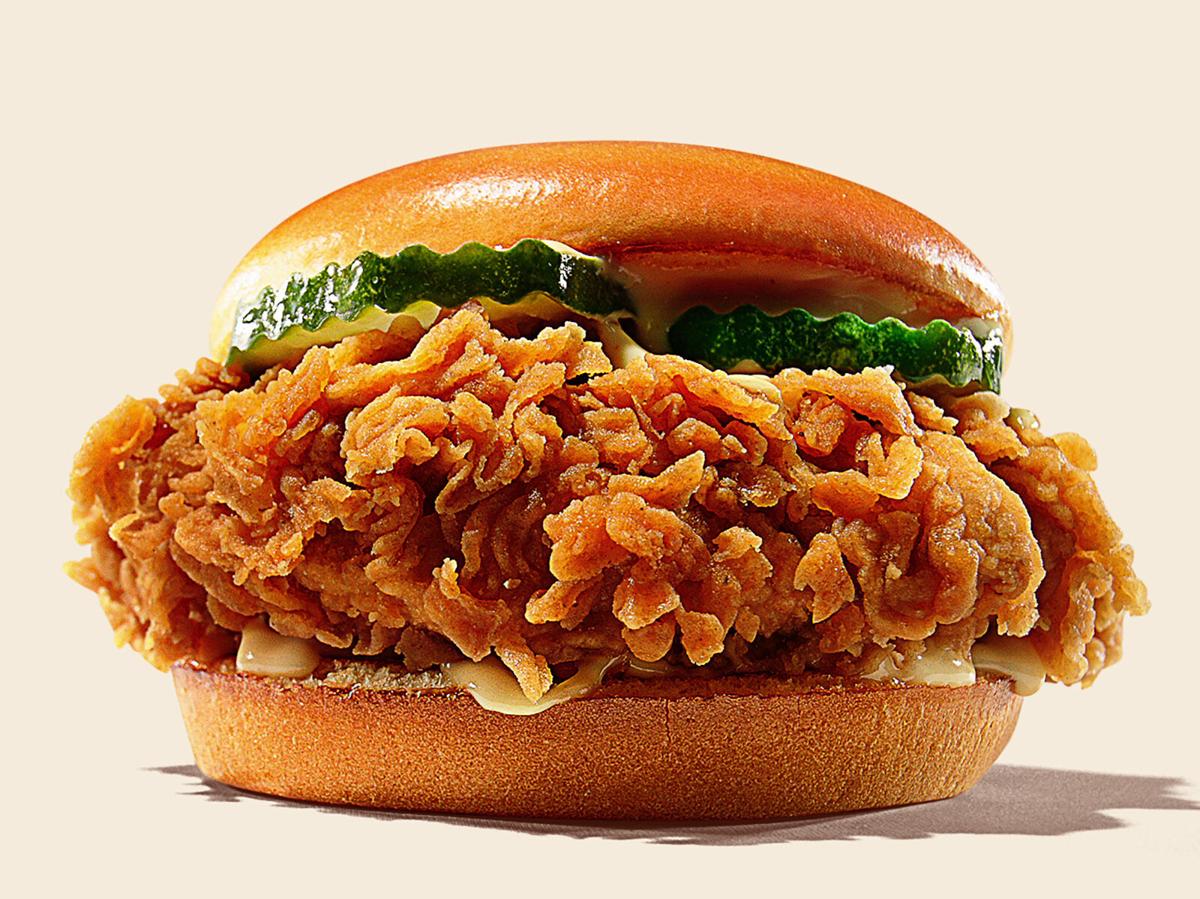 Burger King will donate 40 cents to the Human Rights Campaign for every Ch'King chicken sandwich sold in June.