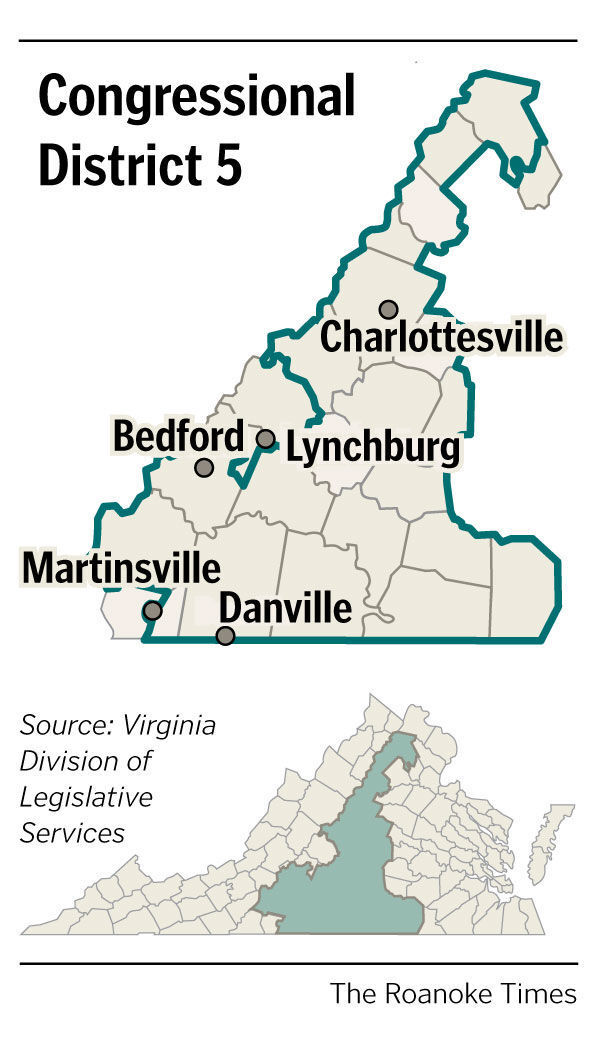 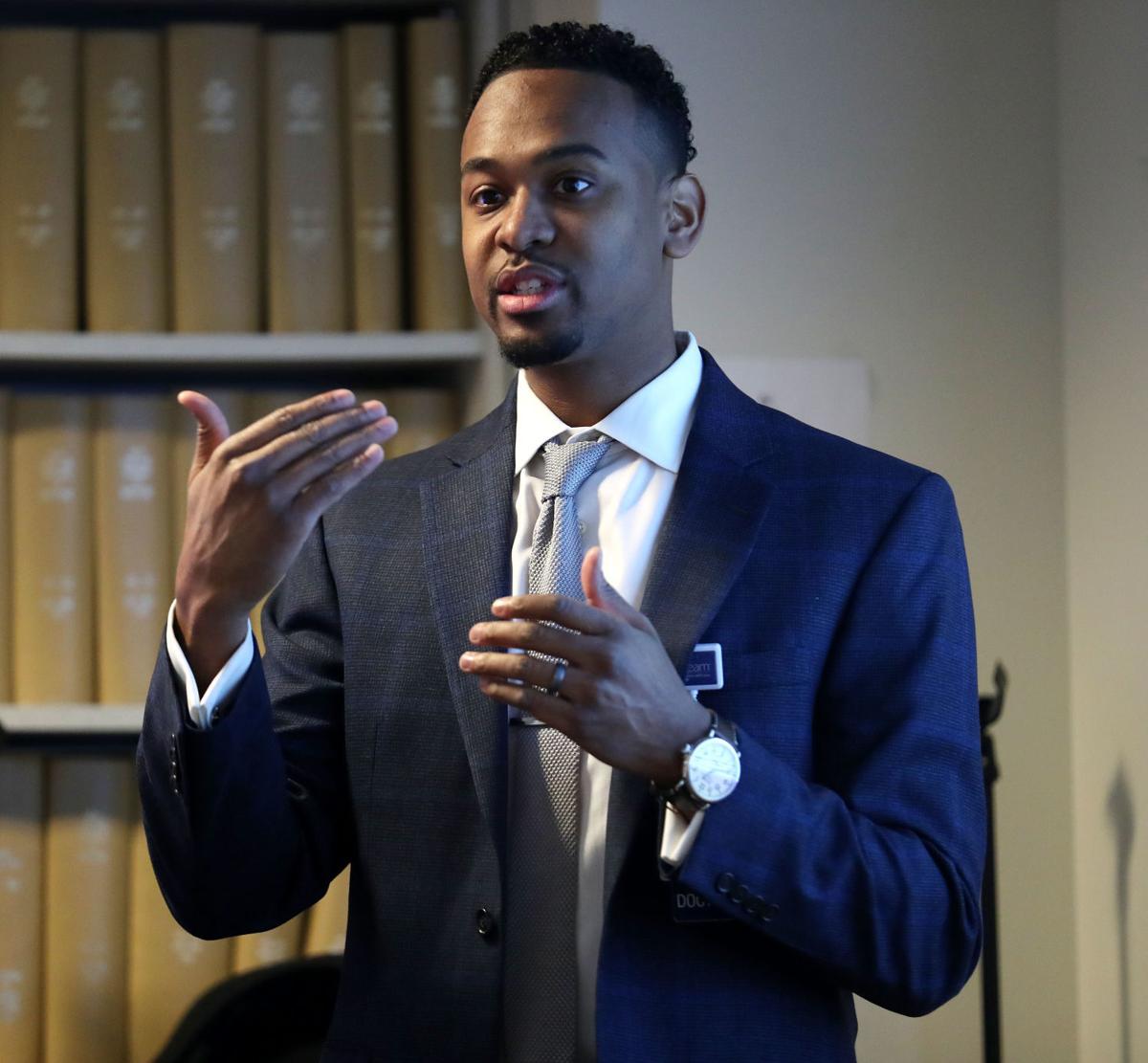 Cameron Webb emerged the winner of a four-way competition to determine the Democratic nominee for the open congressional race in central Virginia.

Webb, an internal medicine doctor and director of health policy and equity at University of Virginia, swept the Democratic primary on Tuesday.

Claire Russo, a Marine veteran from Albemarle County, was placing second as results still came in. Roger Dean "RD" Huffstetler, a former Marine and entrepreneur who ran for the same seat two years ago but didn't win the party nod, was following in third. And John Lesinski, a Marine veteran and former Rappahannock County supervisor who works in commercial real estate, trailed in fourth.

Virginians who went to the polls found extra safety measures in place because of the coronavirus. Bottles of hand sanitizer and wipes sat on tables. Poll workers wearing face masks regularly sanitized the voting stations.

The Virginia Department of Elections encouraged people to vote absentee in order to avoid a large number of people at the polls. Virginians cast more than 13,800 absentee ballots in the Democratic primary in the 5th District, according to an analysis of data from the Virginia Public Access Project.

Democrats are hoping to take advantage of the fractured Republicans in central Virginia after the controversial convention. Riggleman was popular among many Republicans, but social conservatives took issue with his stance on immigration and abortion and were particularly upset when he officiated a same-sex wedding last summer. Riggleman has not conceded, and his campaign has said he will not support Good's candidacy.

The 5th Congressional District is Virginia’s largest district, stretching from Fauquier County to the North Carolina border and including Franklin County and part of Bedford County.

Political analysts at Cook Political Report and “Crystal Ball” at the University of Virginia’s Center of Politics had moved the race from likely Republican to lean Republican.

House Democrats are targeting the 5th District again this year. It tried to flip the seat two years ago with Democrat Leslie Cockburn, who raised more money than Riggleman but lost with 47% of the vote.

Still, it will be an uphill battle for Webb. The last time a Democrat won the seat was in 2008, when Tom Perriello upset incumbent Republican Virgil Goode, aided by record-high African-American turnout in Charlottesville and the small rural towns in the 5th District as well as Barack Obama's run for president.

Perriello only lasted one term. Redistricting has made the district more favorable to Republicans.

Webb, who is Black, has made energizing Black voters a priority for him. He regularly brings up that 33,000 registered Black voters didn't vote in the 2018 election, and 38,000 Black residents in the district aren't registered to vote.

"We won in 2008 because of the mobilization of black voters, and then the district was redrawn to make it harder to win," Webb said last week. "So you need that mobilization even more now."

Bob Good focused his campaign on how insufficiently conservative Rep. Denver Riggleman was for Republicans in central Virginia.