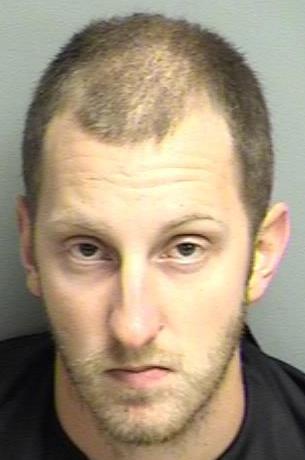 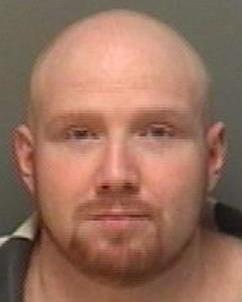 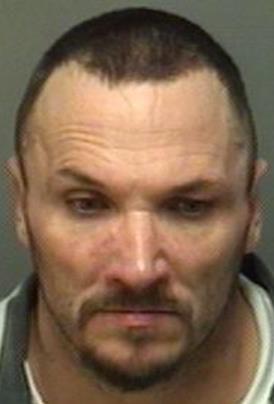 Three men were sentenced last week for their involvement in racketeering in Nelson County.

Bennet was set to be sentenced on June 25 as well, but his sentencing hearing was continued.

Judge Garrett sentenced all three men for time in addition to time they are currently serving on other charges.

In a separate interview on June 28, Nelson County Commonwealth's Attorney Daniel Rutherford said all of the sentencings given in relation to the racketeering busts since December 2016 are rewarding.

"It's been a very rewarding, trying, challenging investigation," Rutherford said. "This new approach of charging as an illegal enterprise has been very successful."

According to a news release from Rutherford in February, March 2016 through November 2017, Earhart, Hunsinger, and Coles, along with a number of other individuals, transported methamphetamine from Atlanta, Georgia and Charlotte, North Carolina to the Central Virginia area and then facilitated the distribution to other individuals in Nelson and surrounding areas.

Phillip Bennet is set to be sentenced on August 20 in Nelson County Circuit Court.