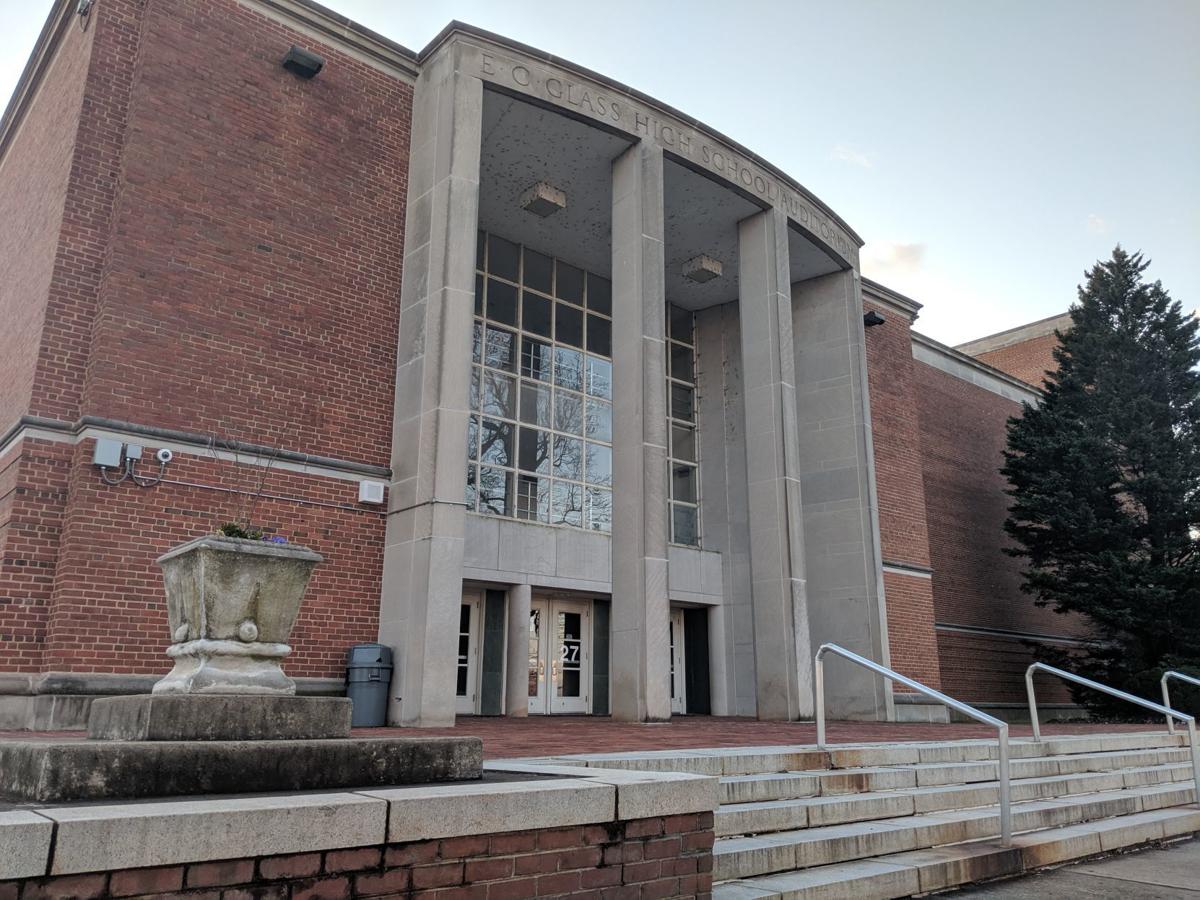 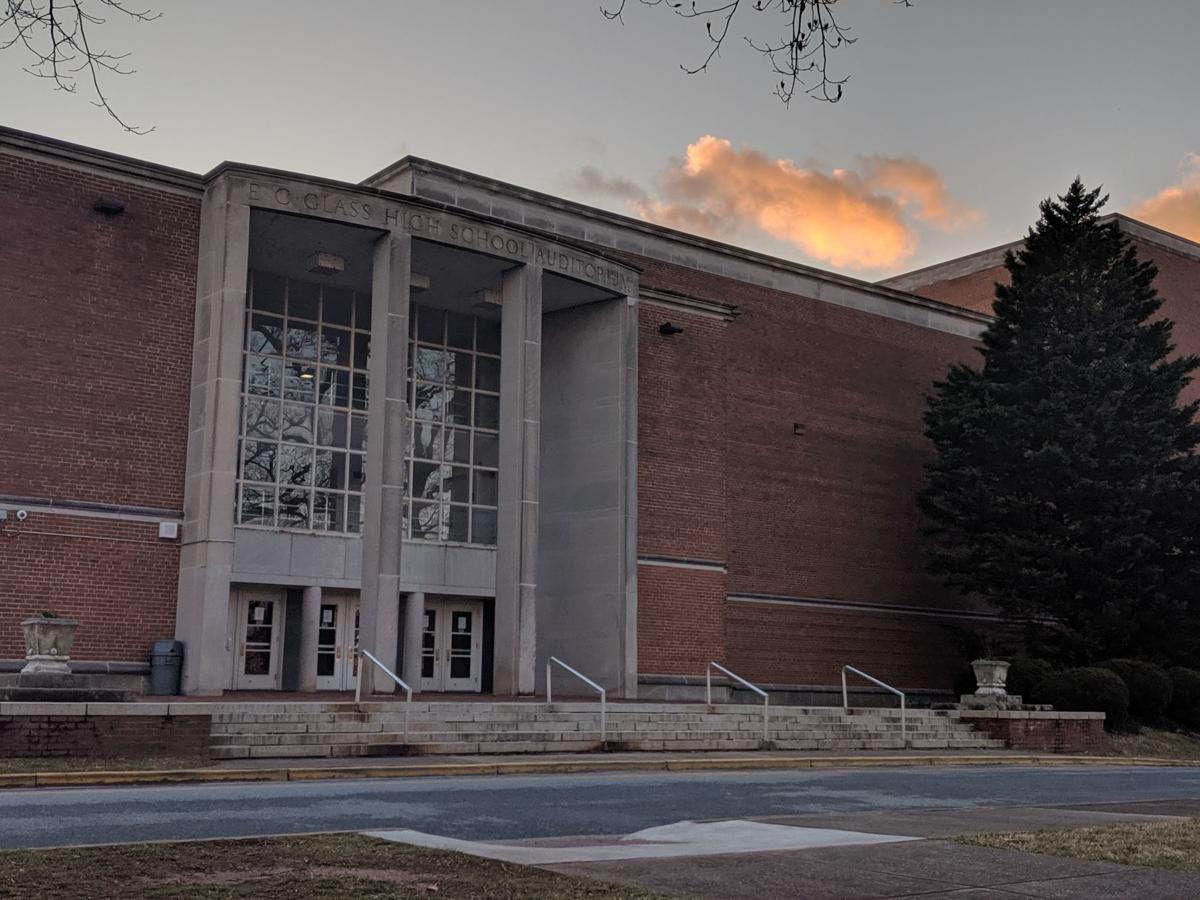 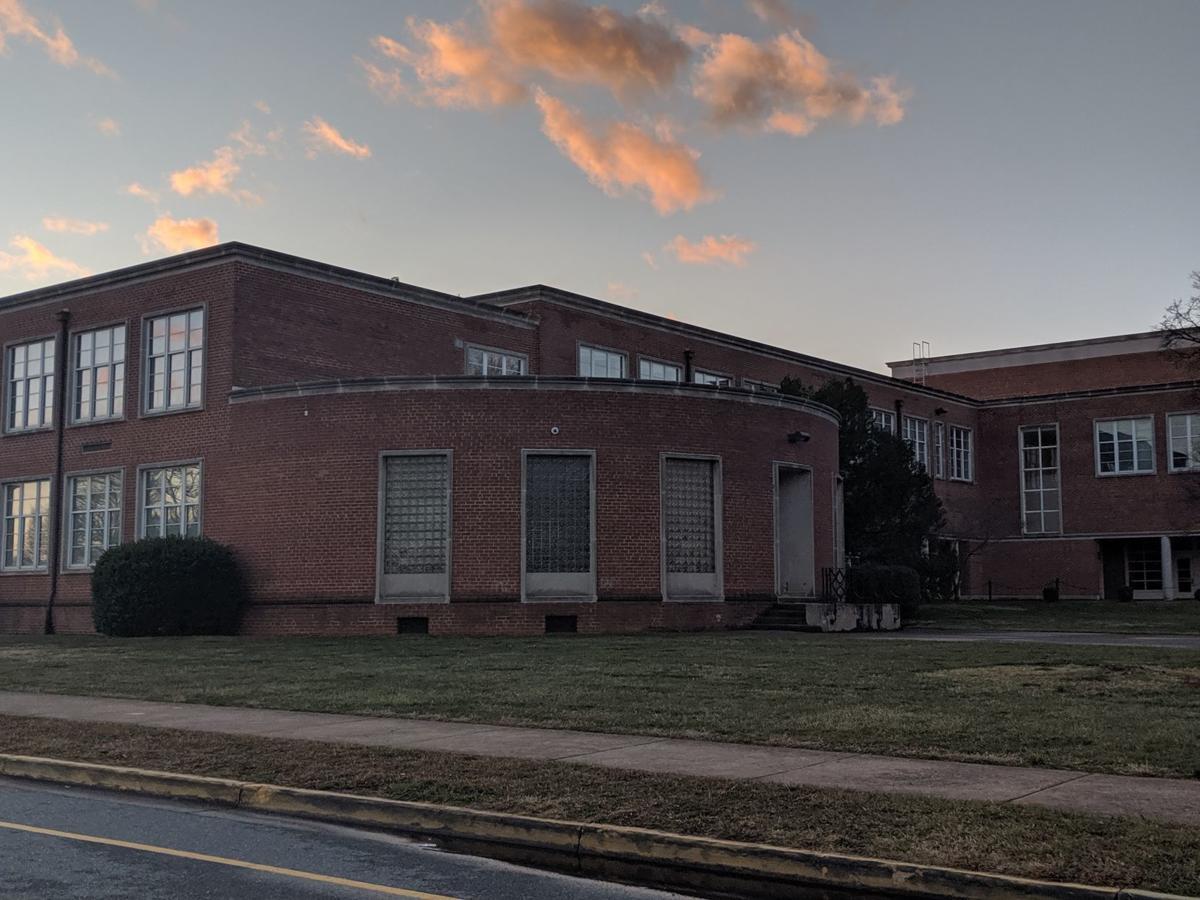 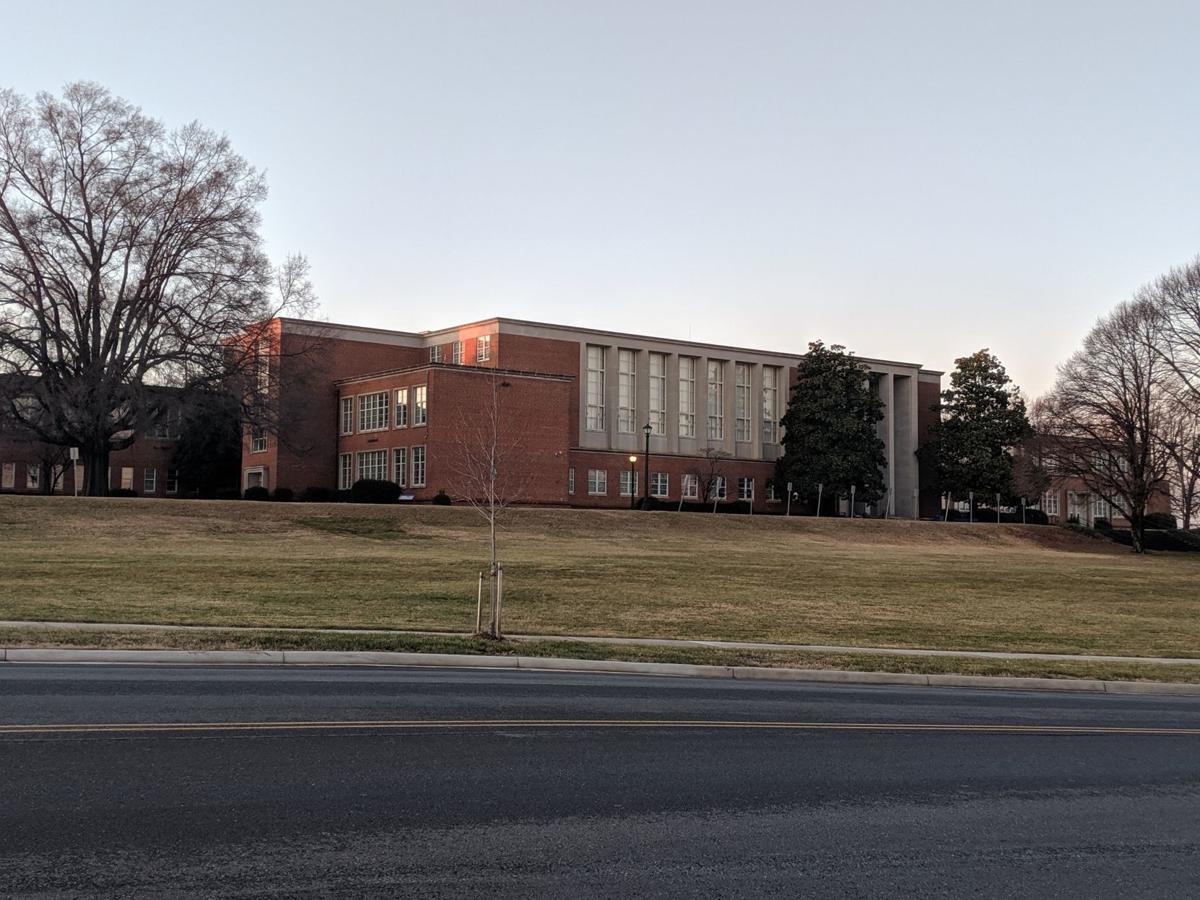 Officials with the city of Lynchburg announced Tuesday that next week’s public hearing on whether to declare Lynchburg a Second Amendment sanctuary city will be held at E.C. Glass High School.

City Manager Bonnie Svrcek changed the location of Lynchburg City Council’s public hearing, scheduled for 7:30 p.m. Jan. 14, from City Council chambers in downtown Lynchburg to the auditorium of the school at 2111 Memorial Ave., according to a news release.

“Given new information that a parade/protest regarding Lynchburg becoming a Second Amendment Sanctuary City could attract 500 persons in the area around City Hall and after consulting with staff, I have determined it is in the best interest of public safety and public discourse to hold the January 14 City Council meeting in the E.C. Glass Auditorium,” Svrcek said in the release. “This is a shift in thinking due to the number of people expected to participate in the parade/protest.”

Later in December, Helgeson announced that both Liberty University and Heritage Baptist Church offered to host the public hearing at their facilities. City officials declined both offers, and the city issued a news release last week stating the meeting would be held at City Hall in the Council Chamber and that overflow seating would be available in City Hall’s second floor conference room and at the Lynchburg Regional Business Alliance at 300 Lucado Place to view the meeting on LTV, Comcast channel 15.

“That was a decision by the city manager and mayor,” Helgeson said Tuesday of the original plan to have the meeting at City Hall. “I would not have thought in a million years the city would try to hold such a large meeting in such a small space.”

“This is supposed to be a public hearing not a public viewing,” he said on Tuesday. “Last month, Bedford County moved their hearing to a larger facility and had more than 1,000 people. Why wouldn’t we do that and give people a chance to be heard?”

Helgeson said he was pleased the meeting’s location was changed to a facility that would allow for more seating and parking.

“I’m glad to see it happening,” Helgeson said after the news release was issued. “Now we have room for lots of folks to come and be heard. We can’t hold a public hearing and have people seated a half mile away watching this on television and then have to walk, in mid-January to come over to speak.”

Wright — who voted against holding a public hearing on Lynchburg becoming a Second Amendment sanctuary city — said he was satisfied with the decision to hold the meeting at E.C. Glass.

“I voted against having a public hearing but a majority on the council did and that’s the way government works,” Wright said. “So I’m satisfied with the new location because my job as a member of council is to listen to what the people say for or against this issue and to give those comments serious consideration.”

The city said doors to the meeting will be open at 6 p.m. A sign-up sheet will be available outside the auditorium at 6 p.m. and people signing up to speak will need to provide their name, locality of residency and whether they are speaking as an individual or representing a group. Individuals will be given three minutes to speak and speakers representing a group will be given five minutes to speak during the public hearing.

Since the Nov. 5 state election in which Democrats gained majority control of the Virginia House of Delegates and Senate, more than 100 Virginia localities have passed resolutions declaring their resistance to expected new gun-control measures.

“Now that we have the location for the meeting, the next step is to make sure that we do the right thing and protect constitutional rights,” Helgeson said. “We need to join other counties and cities that want law enforcement to go after criminals instead of law-abiding citizens.”

According to the news release, city staff are working to ensure the public hearing still will be broadcast live on Comcast channel 15 as well as Facebook Live on the city’s Facebook page. The release also stated that under Virginia’s state code possession of a firearm, stun weapon or other weapon on school property is prohibited.

E.C. Glass High School is at 2111 Memorial Ave. The address was incorrect in an earlier version of this article.

BLACKSBURG — Kevin Hamed spotted the snake on a road near Virginia Tech’s Kentland Farm on a recent summer day. He just had to wait for the vehicle in front of him to pass by the snake, and he could catch another specimen for the study he’s running at Virginia Tech.

A conditional use permit has been submitted to the city of Lynchburg for a 16-unit apartment complex to be built on Old Forest Road.