Four people have been indicted on murder and additional related charges in Appomattox County in connection with the death of a Boonsboro man last fall.

Artenna Kainna Horsley-Robey, 30, of Lynchburg; Mik’Tavis Elonta Naeshu Green, 20, of Prospect; Keyanta Ke’shaun Robinson, 21, of Lynchburg; and Enrico Andre Moss, 30, of Appomattox, were all indicted Thursday by an Appomattox grand jury on a list of charges related to Rose’s death.

Green and Robinson also are charged with using a firearm in a felony. They initially were arrested only on the murder charges in the months following Rose’s death.

Horsley-Robey, testifying at a June hearing as a prosecutor’s witness, said she met Rose the previous night to talk, smoke and have sexual contact. Throughout the encounter she was messaging Moss, with whom she had a child and was in a relationship with, about her and Rose’s whereabouts in a wooded area of Madison Heights.

Moss, Green and Robinson all showed up where Rose’s SUV was parked and called him outside to speak with him, Horsley-Robey said, though she couldn’t hear what they were saying. The group then drove off, with Horsley-Robey driving herself and Moss in Moss’s car while Robinson drove Green and Rose in Rose’s SUV.

Horsley-Robey pulled over behind Robinson at one point, where he and Green had fled from the SUV. Green and Robinson both said they shot Rose after he went for a gun, Horsley-Robey testified, and the group continued on before stopping a second time to rendezvous with Moss’s brother, who loaded them up with two tanks that she said smelled like gasoline.

The group then traveled on to Holliday Lake State Park, where Horsley-Robey said the men pulled out the tanks and she pulled her head down before hearing a loud explosion. All of the defendants except Moss stayed in a hotel room that night, then traveled around out of state before all were eventually arrested.

All four defendants are scheduled to be advised on attorney arrangements on Thursday. Moss is the only one who isn’t being held in a Lynchburg-area jail, having been transferred to incarceration in North Carolina on a federal firearms charge.

Lynchburg police are looking for information after a shooting Monday afternoon on Florida Avenue left one woman injured.

Police are looking for information on a shooting that injured a man early Thursday morning on Garfield Avenue.

Liberty University has responded to a discrimination lawsuit filed by a former school football player-turned pro who served a short stint last year in an executive role. 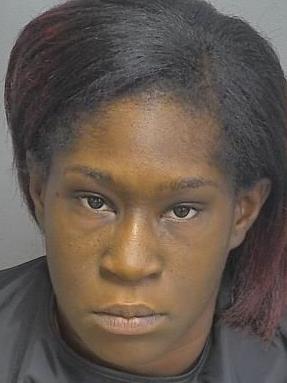 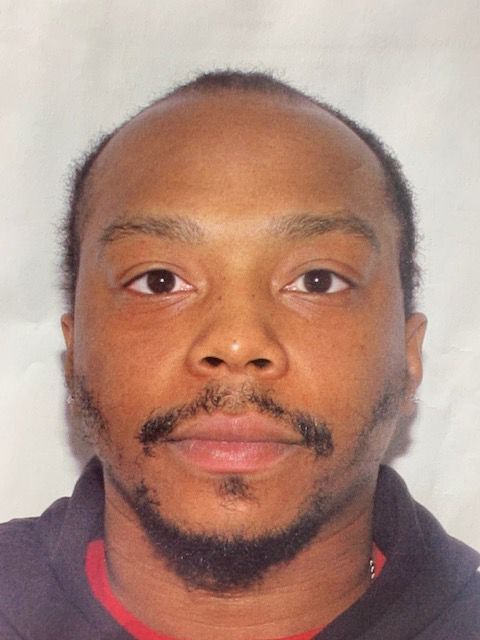 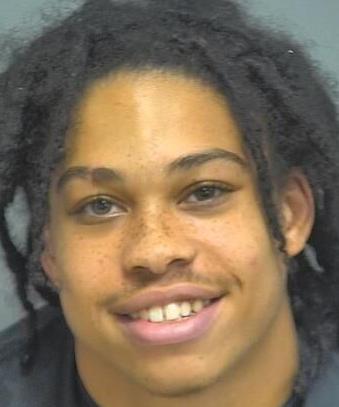 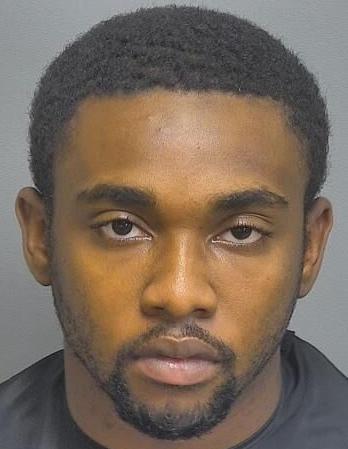