A total of seven alleged and confirmed members of the violent street gang have been specifically implicated in the teen’s death since his body was found by a passing motorist off of Roaring Run Road in Bedford County. He’d been stabbed more than 20 times, including deep injuries to his wrist and neck.

Prosecutors have said Wood was targeted as a rival after marijuana sales to a couple of gang members living in Lynchburg turned sour. The two men Wood was selling to, Victor Arnoldo Rodas and Josue Moises Coreas-Ventura, cleared Wood’s killing with higher-up members of the Sailors clique within MS-13 who were living in Maryland and sent other gang members down into Virginia to help.

One of those higher-ups, Michael Eduardo Contreras, was charged in a larger, federal gang case that accused him of arranging for gang members to travel to Lynchburg to kill Wood. He pleaded guilty last October to gang membership and a drug charge — not any charges related to Wood’s murder — and has not yet been sentenced.

Among others who were charged in the same conspiracy as Contreras were Junior Noe Alvarado-Requeno, 23, of Landover, Maryland; Luis Arnoldo Flores-Reyes, 19, of Arlington, Virginia; and Miguel Angel Corea Diaz, 40, of Long Branch, New Jersey.

In a new indictment Monday from a federal grand jury, the three men are also directly linked to Wood’s killing and charged with conspiracy to commit murder in aid of racketeering for their roles.

Specifically, Flores-Reyes provided the vehicle to take gang members to Lynchburg and called them “to provide them encouragement to murder” Wood, according to the indictment. Following the killing, all three men called around to members of the gang trying to find out where those involved had escaped to. Flores-Reyes, Alvarado-Requeno and Corea Diaz all conspired together and arranged for gang members to be sent to the killing, the indictment states.

All three men have been in custody since fall 2017.

Three other men who’d end up being charged locally with murdering Wood were arrested within 24 hours of deputies finding the body, while two more escaped. They were on the lam for about six months before law enforcement found them and arrested them.

Rodas was found guilty after an October 2018 jury trial in Bedford County Circuit Court and sentenced to 55 years in prison. Another man charged with participating in Wood’s murder, Kevin Josue Soto Bonilla, pleaded guilty to most of his charges last December at the close of a jury trial and was sentenced to life in prison.

Hearings for those still facing charges in Bedford County aren’t scheduled until the spring, with trials in the area on suspension because of the coronavirus.

Coreas-Ventura is scheduled for a jury trial starting on April 19.

Hearings for Lisandro Antonio Posada-Vasquez, who pleaded guilty to capital murder and other charges in September 2018, and Cristian Josue Sanchez Gomez, who has not yet stood trial or pleaded to his charges, are set to be scheduled in May.

Sentencing for Juan Martin Hernandez, who pleaded guilty last August to gang participation, accessory after the fact to capital murder and accessory after the fact to abduction for pecuniary benefit, is scheduled for May 18. He “found an excuse not to participate” in Wood’s killing, according to Bedford County Commonwealth’s Attorney Wes Nance, but helped gang members escape afterward.

A man charged with first-degree murder of a 92-year-old woman and maliciously wounding her daughter in a shooting last summer was denied his request for bond Monday.

A woman was flown to the hospital after being stabbed multiple times Monday afternoon outside a convenience store in Bedford, police said.

A Madison Heights man who robbed a Lynchburg convenience store at gunpoint as part of a false kidnapping setup last summer will spend more than eight years in prison for his role.

Family of child killed by neglect sues Lynchburg DSS, others

The family of a Lynchburg infant who was killed by neglect of her mother in 2018 is suing the Lynchburg Department of Social Services for conspiracy, defamation and other claims in purposefully preventing them from adopting the child before her death.

Johnathan E. Ayscue, 37, of Lynchburg, was arrested Saturday afternoon and charged in the death of Laura Allen, also of Lynchburg.

A Bedford man was found guilty this week of embezzlement by way of taking more than $7,000 from an ATM he was managing.

A former local attorney who used to work as a prosecutor in Campbell County has been indicted in federal court on multiple charges of fraudulently taking money from elderly clients during her time in private practice.

Domestic violence is a perennial issue, and the Lynchburg Commonwealth’s Attorney’s Office now has $600,000 more to fight it. 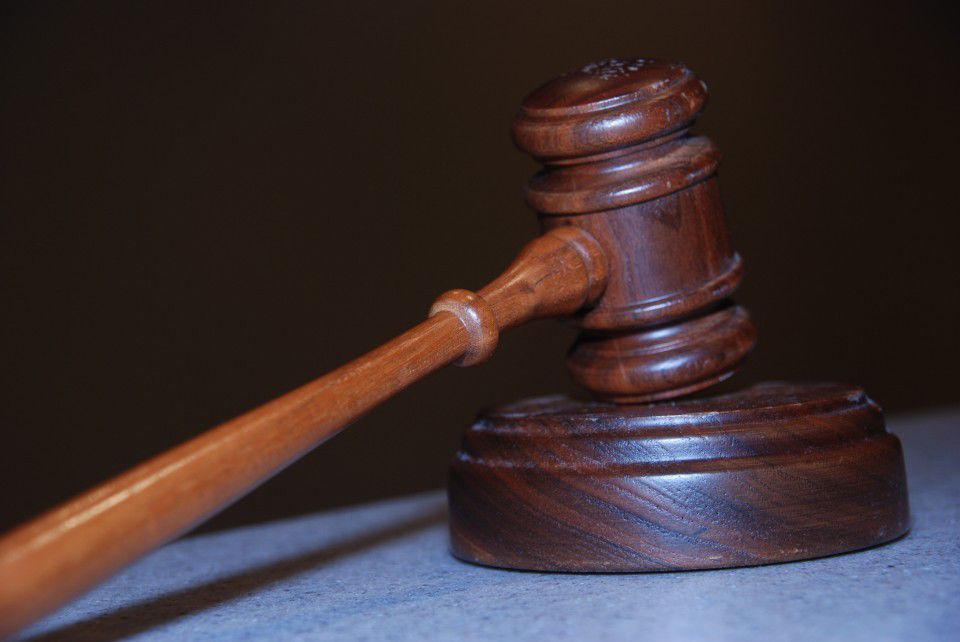 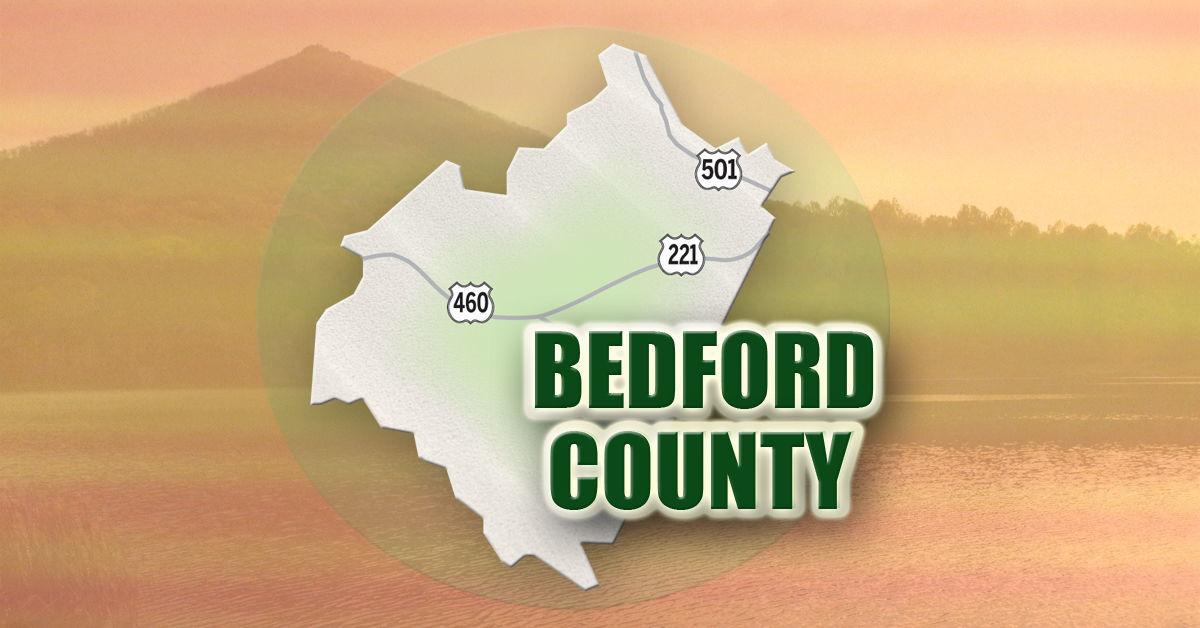