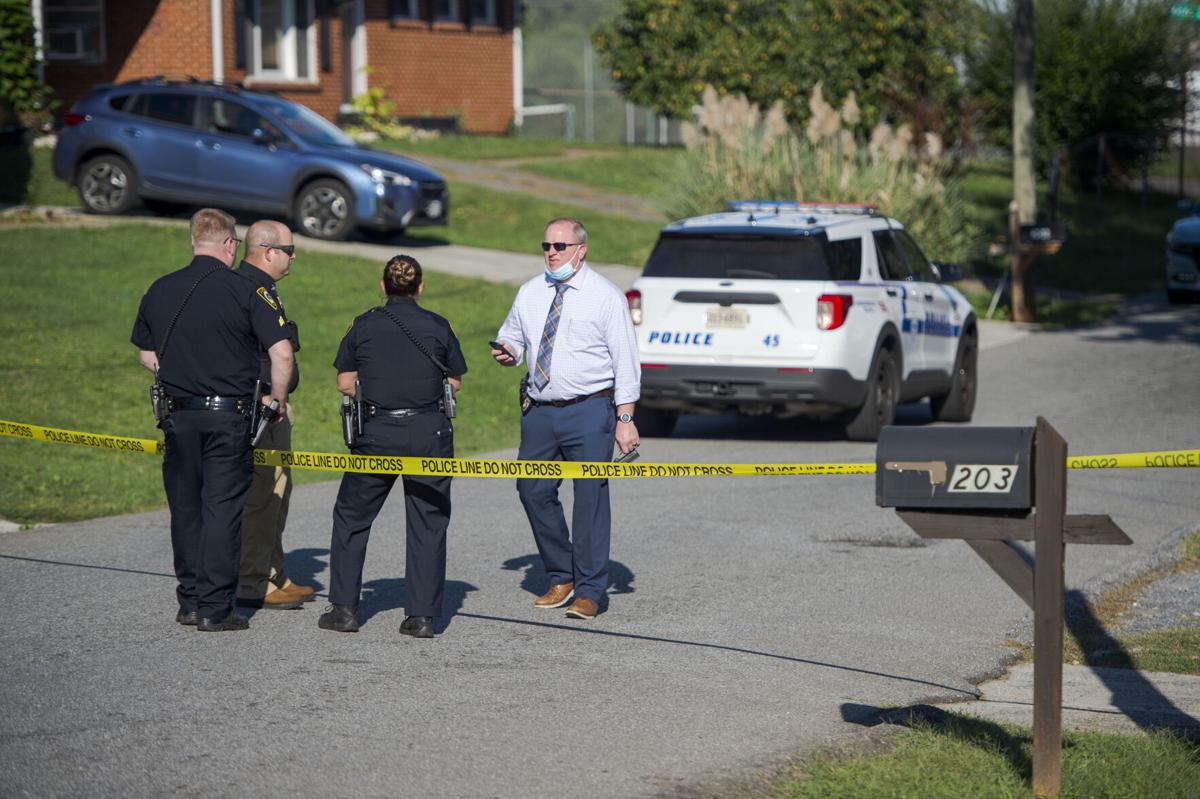 Officials investigate the scene of a shooting on Chambers Street in Lynchburg on Wednesday. 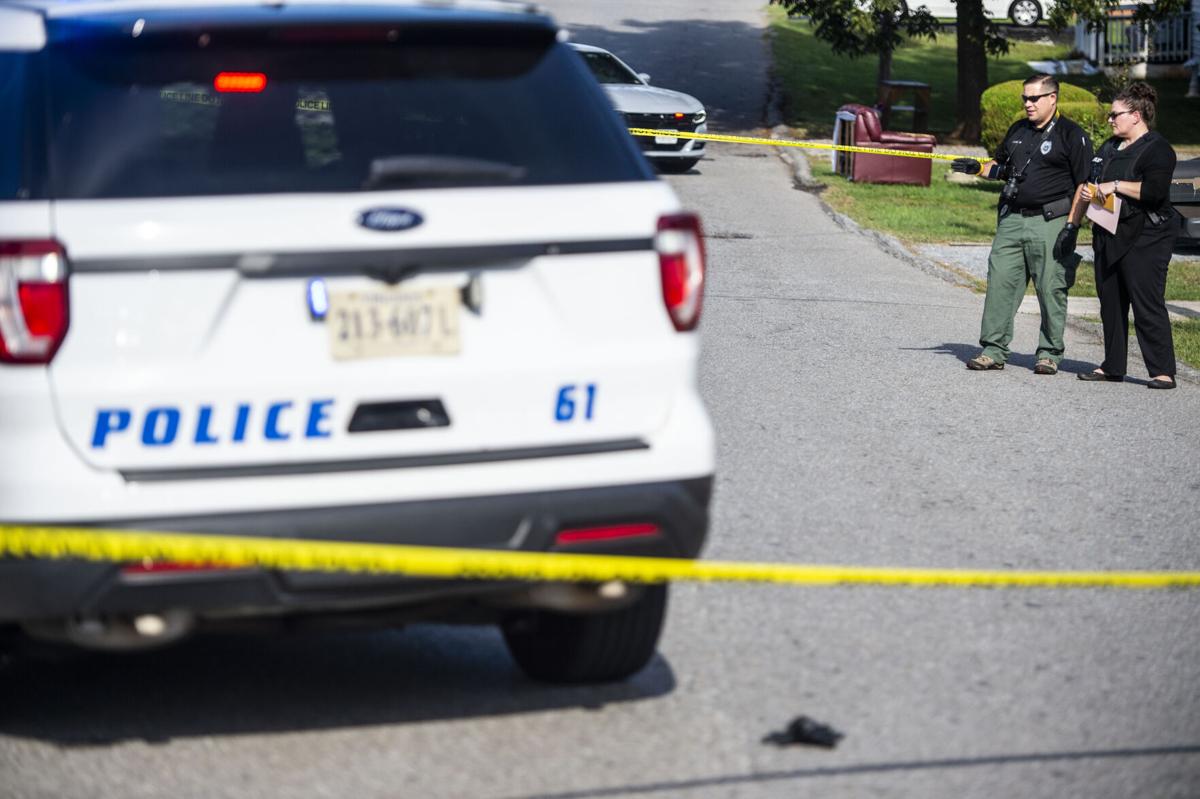 Officers responded at 9:12 a.m. to the 300 block of Chambers Street for a report of a shooting and found a man with a serious gunshot wound, according to a news release from the Lynchburg Police Department.

He was taken to Lynchburg General Hospital, and another man was taken into custody nearby a few minutes afterward, the release states. Police didn't release either man's name or state whether the one in custody was charged with anything.

Report: Returning Syrian refugees at risk of abuse from government

Halie Dawn Sutton, 20, of Rustburg appeared Thursday in court asking a judge to be let out of jail on bond.

An Amherst County man pleaded guilty Friday to murder and other charges from a shooting nearly two years ago that killed a man who served as a father figure and mentor to him.

The career prosecutor has experience in fighting domestic terrorism, which is seen as a growing problem.

Four teenagers were arrested Thursday in Lynchburg after a man and a woman were robbed at gunpoint and forced from a car, police said.

Officials investigate the scene of a shooting on Chambers Street in Lynchburg on Wednesday.