Ann Parker and Jenn Fitzgerald are running for the open seat after current Timberlake representative and board vice-chair Barbara Rypkema opted not to seek reelection.

Parker, a real estate agent, said she wants to use her voice as a businesswoman and parent on the school board.

Parker said she has had children in the school division since 2001, and currently has a rising junior and a rising senior attending Brookville High School.

Parker describes herself as a “constitutional conservative committed to upholding American values in our schools.” Keeping school resource officers, American flags, the moment of silence and the pledge of allegiance in schools are some of the things she hopes to advocate for on the school board.

Parker also said she wants to advocate for the equal treatment of all students.

“I’d really like to see us get in the middle where we’re all together, and we’re all taking care of each other, and every individual has the same rights and opportunities at school,” Parker said.

“Those things just started to resonate with me that somebody needs to fix this,” Parker said.

While school board meeting dates, times and locations are posted to the division’s website and agendas are released ahead of each meeting, Parker said busy parents can’t be expected to constantly seek out those resources, and she wants to see the school board be more intentional about informing parents about school board meetings and what items are set to be discussed.

Parker said she hopes to use her experience with construction, property management and maintenance to help with budgeting and planning for capital improvement projects in the division’s schools. She also has experience teaching real estate classes, and hopes to use her perspective as an educator on the board.

Parker said she is pleased to see the division planning for a return to full-time, in-person instruction in the fall, and hopes to see the state’s mask requirement for schools lifted before the beginning of the school year.

For her high schoolers, Parker said, the hybrid model of learning during the past school year worked well. However, in speaking to parents in the division, Parker said she’s concerned about learning loss among the division’s youngest students.

Parker said she wants to see division administrators focus on academic recovery and gather data to see if students are struggling as they return to a more normal school year following the pandemic.

Fitzgerald hopes to offer her perspective as both a teacher and parent to the school board.

She’s also been “actively involved” in the division as a parent. One of her four daughters is a graduate of Brookville High School, and she currently has students attending the high school, Brookville Middle School and Leesville Road Elementary School.

While the school board approved a 5% raise for all staff in the 2021-22 budget, Fitzgerald said she hopes to advocate for higher teacher pay in the division.

“That’s a big deal, obviously, to me because I am a teacher so I understand what the teachers are dealing with,” Fitzgerald said.

If elected to the school board, Fitzgerald said she hopes to advocate for heating, ventilation and air conditioning (HVAC) improvements and other capital improvement projects for the division’s schools.

“Campbell County’s school system has a lot of improvements to be made with communication not only with students and parents, but also with the surrounding communities, too,” Fitzgerald said.

As a teacher who taught through the pandemic, Fitzgerald said she thinks the division should be ready to address the mental, psychological and social effects the last year has had on students.

“The pandemic is going to have some far-reaching repercussions that we have not even realized yet,” she said.

Fitzgerald said she hopes to see the division address learning loss, while also meeting the social and emotional needs of students when they return to the classroom in the fall. Teachers, she said, will need to be forgiving and understanding, but also ready to reassert expectations and get students back on track academically.

This one thing could change in astronauts by extended spaceflight

This one thing could change in astronauts by extended spaceflight

Two incumbents seek reelection to the Campbell County Board of Supervisors this November. 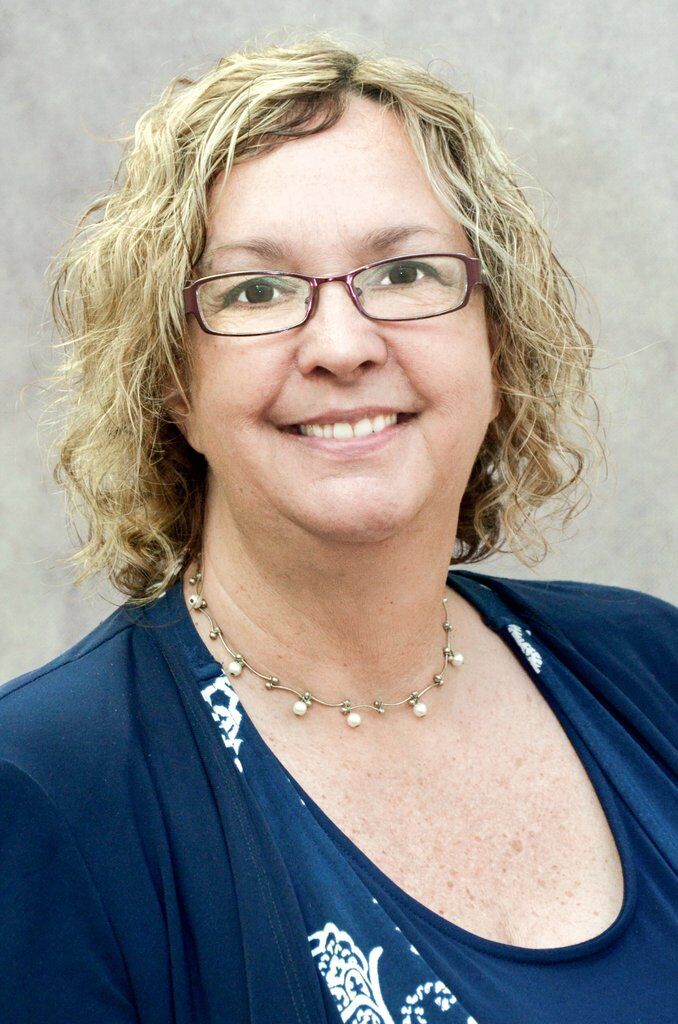