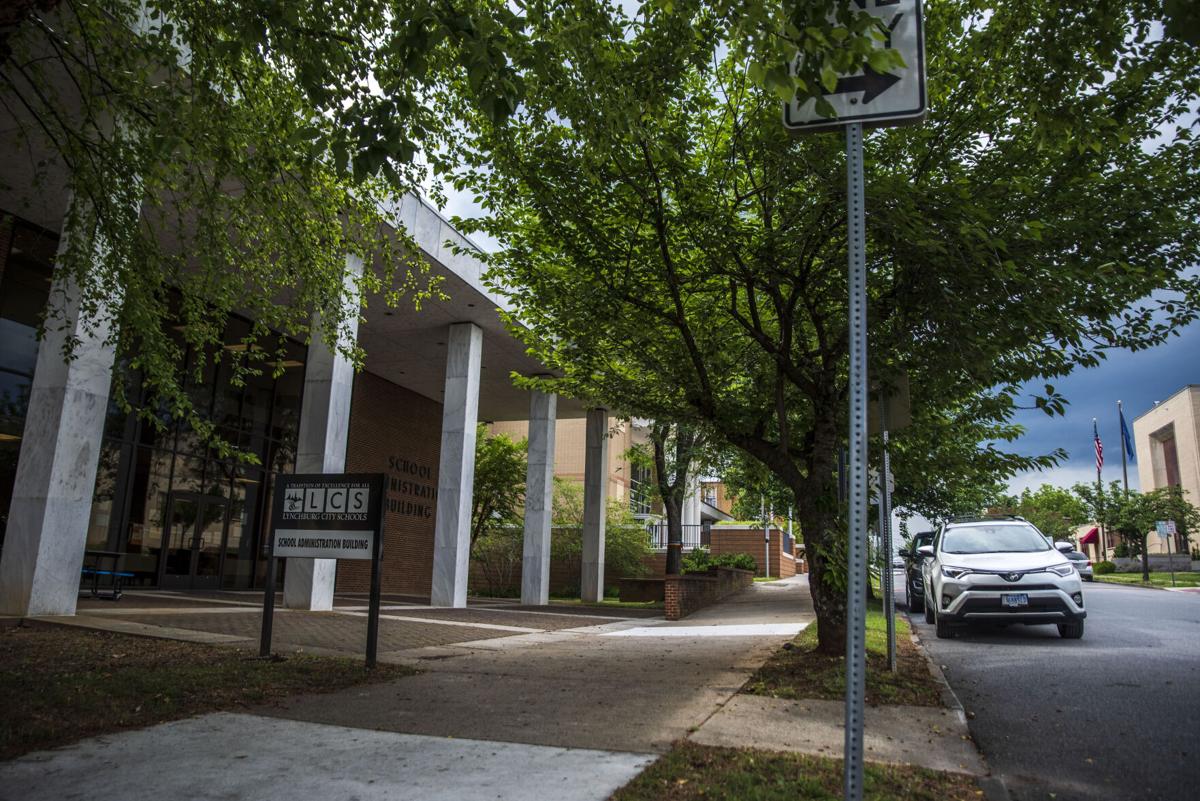 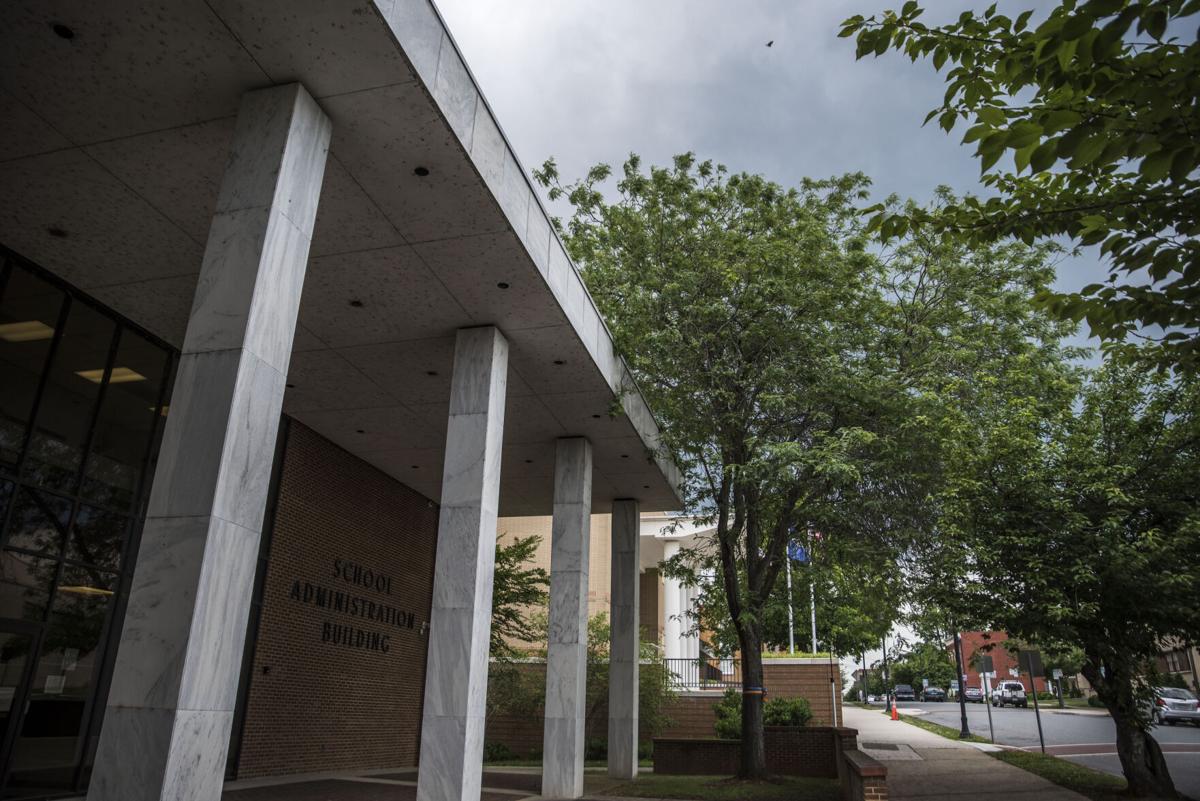 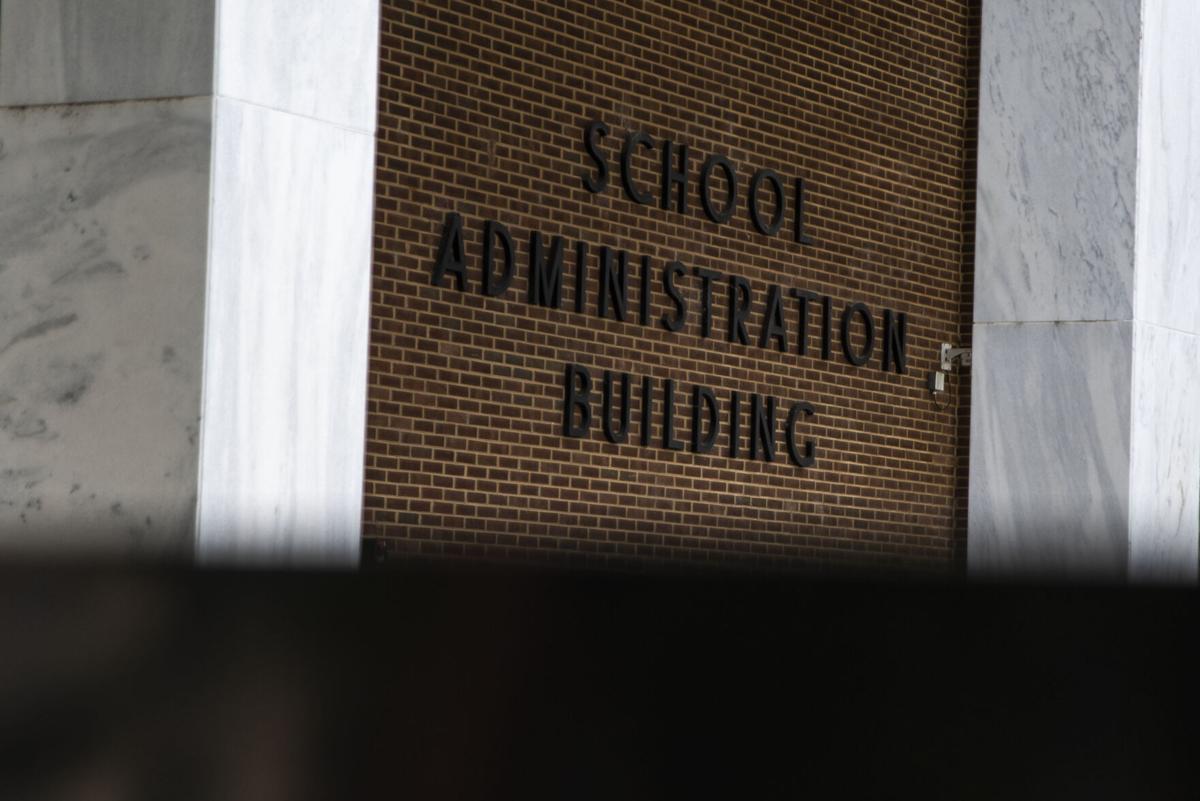 Lynchburg City Schools is investigating the unknown cause of various symptoms in about a dozen staff members who work in its downtown administration office building.

As of Tuesday, the division has spent about $70,000 testing air quality, cleaning surfaces and removing materials from the building thought to be the cause of several different symptoms, such as headaches, skin and eye irritation, and trouble breathing, reported among building staff.

Steve Gatzke, senior director of finance and operations for the school division, updated the school board on the issue at its Tuesday meeting and said at this point the division has eliminated several possible causes but has not determined the root of the issue.

LCS Superintendent Crystal Edwards said at the meeting the issue has been predominantly located toward the rear sections of the first and second floors of the school administration building at 915 Court St. in Lynchburg. Edwards said the division and external consultants have been running a multitude of tests in hopes of determining the cause.

Gatzke said the issue first began in January when, following winter break, several staff members in the special education office spaces on the first floor of the school administration building began experiencing a host of symptoms. When similar issues began in the curriculum and instruction offices located on the second floor above the special education offices, Gatzke said, the division immediately started running tests.

“Most of the time when you start getting these complaints, you’re looking for mold and mildew,” Gatzke said.

But the division’s internal inspections, he said, came back normal. Gatzke said the division then called in Lynchburg-based Hurt & Proffitt to conduct environmental tests.

“What you hope to find in a space is that those levels are lower than what they are outside,” Gatzke said, as that proves the heating and air conditioning unit is doing its job of filtering out mold and mildew spores.

With a normal test result for mold and mildew, he said, the division began tests for chemicals and removed all chemicals that could have been irritants from the space except for basic cleaning supplies.

After the first round of testing, he said, the division had the building’s ductwork and air handlers cleaned. Gatzke said the division then contacted Kevin Powell, an industrial hygienist based in North Carolina, to review the test results and survey staff to try to determine patterns in symptoms. That analysis, Gatzke said, also yielded no conclusions.

Gatzke said Powell visited the building and conducted his own tests, which also returned normal results.

After replacing some carpet in the building and cleaning the walls and other surfaces, Gatzke said the division began cleaning above the ceiling about two weeks ago. Other than some dusty fiberglass insulation on the second floor — which they are removing — Gatzke said the ceiling doesn’t seem to be the cause of the problem either.

“The bottom line is, we’ve done all this work [and] we still don’t know what’s causing it, and we still have people having reactions,” he said. Two staff members reported symptoms last week, he said.

During the past several months, Edwards said, staff members from affected areas of the building have been working in other schools and spaces across the division. Some staff are not experiencing symptoms and have continued to work in the building — by choice — she said, in unaffected areas.

Following the ceiling work, he said, the division will conduct more tests and if the issues persist, the next step is to remove drywall from the exterior walls of the building.

“It’s just a matter of process of elimination,” Gatzke said.

“The bottom line is, we’ve done all this work [and] we still don’t know what’s causing it, and we still have people having reactions.”

— Steve Gatzke, senior director of finance and operations for the school division

Desperate locals try to put out wildfire in Turkey

Desperate locals try to put out wildfire in Turkey

Moose on the loose in Colorado parking garage

Moose on the loose in Colorado parking garage

The Bedford County School Board will hold a special-called meeting this week to discuss changes to policies regarding transgender students and updates to health mitigation measures for the upcoming school year.

Staff and students in Bedford County Public Schools will not be required to wear masks in school facilities for the upcoming year.

Masks will not be required for students and staff in Campbell County Public Schools as it begins the 2021-22 school year, according to the division's COVID-19 mitigation plan which was posted to its website Friday.

AMHERST — Mask-wearing will be optional in Amherst County Public Schools during the 2021-22 school year, but if COVID-19 case levels rise to a…

While Central Virginia Community College won't require its students and staff to receive the COVID-19 vaccine, it is working to encourage its community to become vaccinated by making the vaccine accessible and offering incentives to those who prove they've been vaccinated.

District 2 representative Jason Johnson and District 4 representative Marcus Hill have filed to run for reelection to the Bedford County School Board, and both are running unopposed.