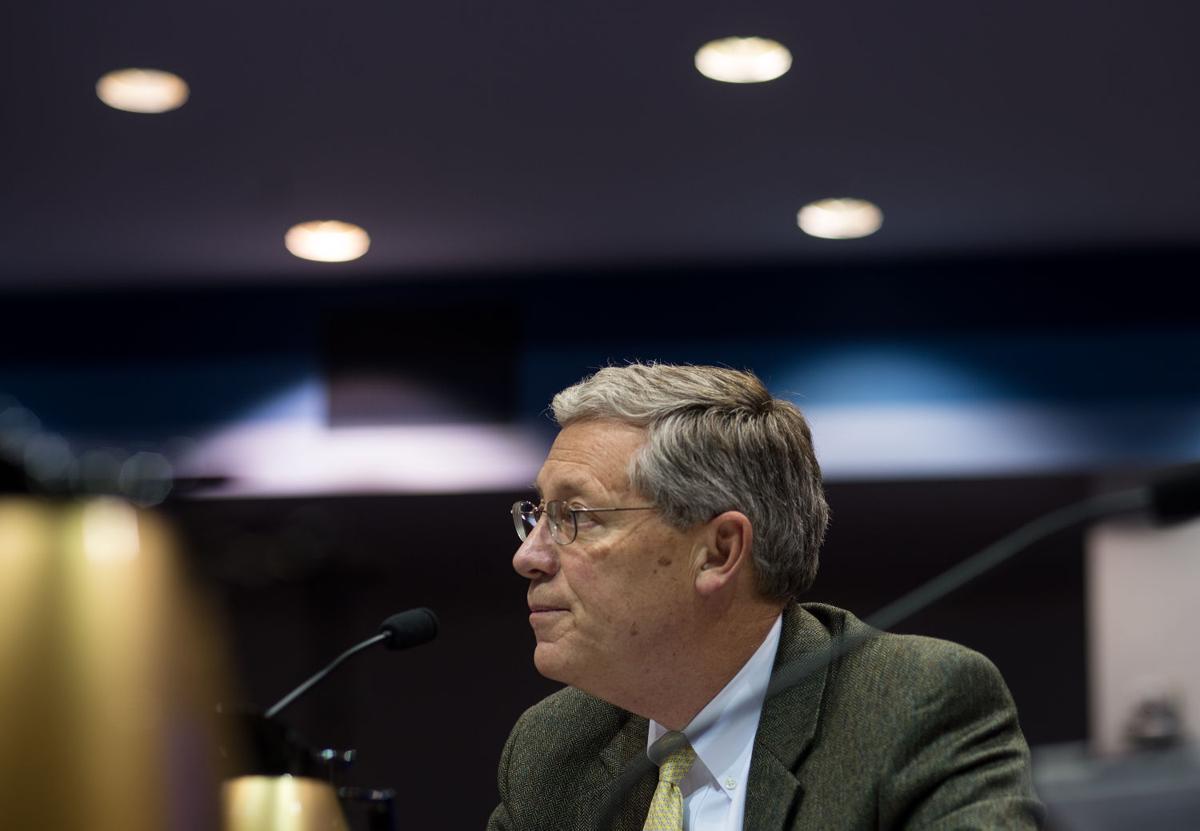 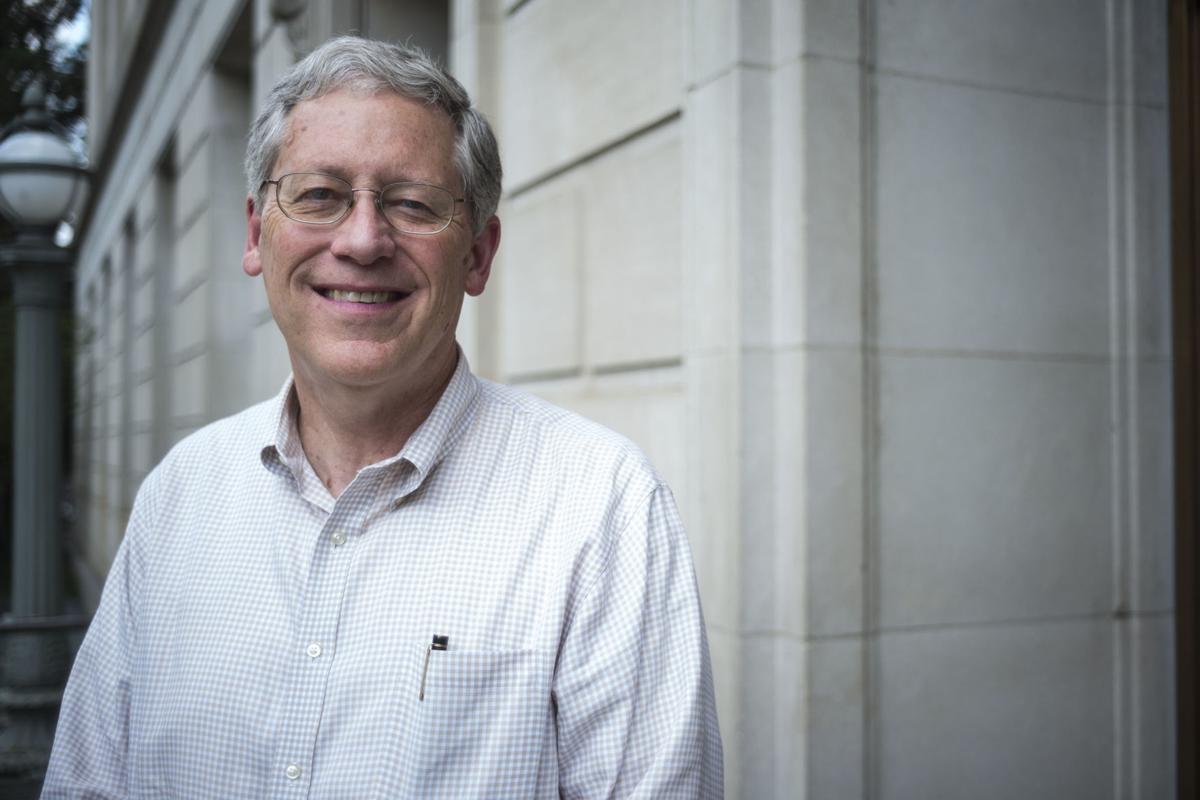 Kimball Payne retired at the end of June 2016 after 15 years as Lynchburg’s city manager. “I hope what I’ve been able to get across is, ‘let’s find the humor of what we do and let’s enjoy what we’re doing,” he said.

Amherst Town Council unanimously tapped Payne, who served at the helm of the city of Lynchburg's local government from 2001 to his retirement in June 2016, following a closed session at a special called meeting Wednesday, said Amherst Mayor Dwayne Tuggle. Payne's first day in the role is set for Aug. 3, Tuggle said in an email.

The Berkley Group, a Bridgewater-based professional firm that helps provide experienced management services while a locality has a vacancy, helped facilitate the hire.

"We would like to thank the Berkley Group for their assistance and Mr. Payne for his willingness to step in during this time," Tuggle said.

Reached by phone Wednesday, Payne said he is glad he can help serve the town while Carter, who started her post in January 2018, heals up from injuries. He said the plan is to work 20 hours a week or more as needed.

"I'm hoping she heals quickly," Payne said of Carter, adding: "I'll do whatever is necessary to get the job done."

Carter was injured in an accident in early July and Tuggle served as the town's acting chief administrative official in her absence prior to Payne's hire.

Payne holds master’s degrees in planning and public administration from the University of Virginia and has served in active duty as a naval flight officer and retired as a commander in the naval reserves. His career in local government began in 1984 as the assistant administrator in Spotsylvania County. He was promoted three years later to the position of county administrator, a role he held for 14 years before starting his Lynchburg post in February 2001.

In Lynchburg, Payne oversaw daily operations of more than a dozen departments and roughly 1,200 employees at the time of his retirement. The town of just more than 2,000 residents has about 30 town government employees, including part-time workers.

Payne said the year after he retired he facilitated a retreat for the Amherst Town Council and has had past conversations with Carter about the town. "I'll be picking her brain a lot," he said of serving in an interim capacity.

He has familiarity with the town and county's role in the Greater Lynchburg region and looks forward to getting to better know Amherst.

"I have plenty to learn about the community," Payne said.

Former Lynchburg mayors Mike Gillette and Joan Foster in interviews with The News & Advance around the time of Payne's 2016 retirement described him as an extraordinary city manager with unquestioned integrity and extreme professionalism who led the city government through years of growth and major investments in its downtown.

Turner Perrow, who served on council during Payne's tenure and this summer moved to Madison Heights after his most recent term as a councilman ended, described Payne as a tremendous asset to Lynchburg.

Perrow, who is slated to soon join the Amherst County Service Authority's board of directors, said Payne is a proven leader and an excellent choice to keep the town's daily operations running smoothly until Carter's return.

"When I worked with him while serving on Lynchburg City Council, he was approachable, communicated with council very well, and helped us navigate difficult decisions," Perrow said. "He didn't try to influence council members; he helped us understand the facts, so we could be fully informed on the issues."

An avid fisherman, Payne said spent much of his retirement on the riverbanks, including Madison Height's border with the city.

"If you're fishing on the James around here, you're in Amherst County," Payne said.

Kimball Payne retired at the end of June 2016 after 15 years as Lynchburg’s city manager. “I hope what I’ve been able to get across is, ‘let’s find the humor of what we do and let’s enjoy what we’re doing,” he said.