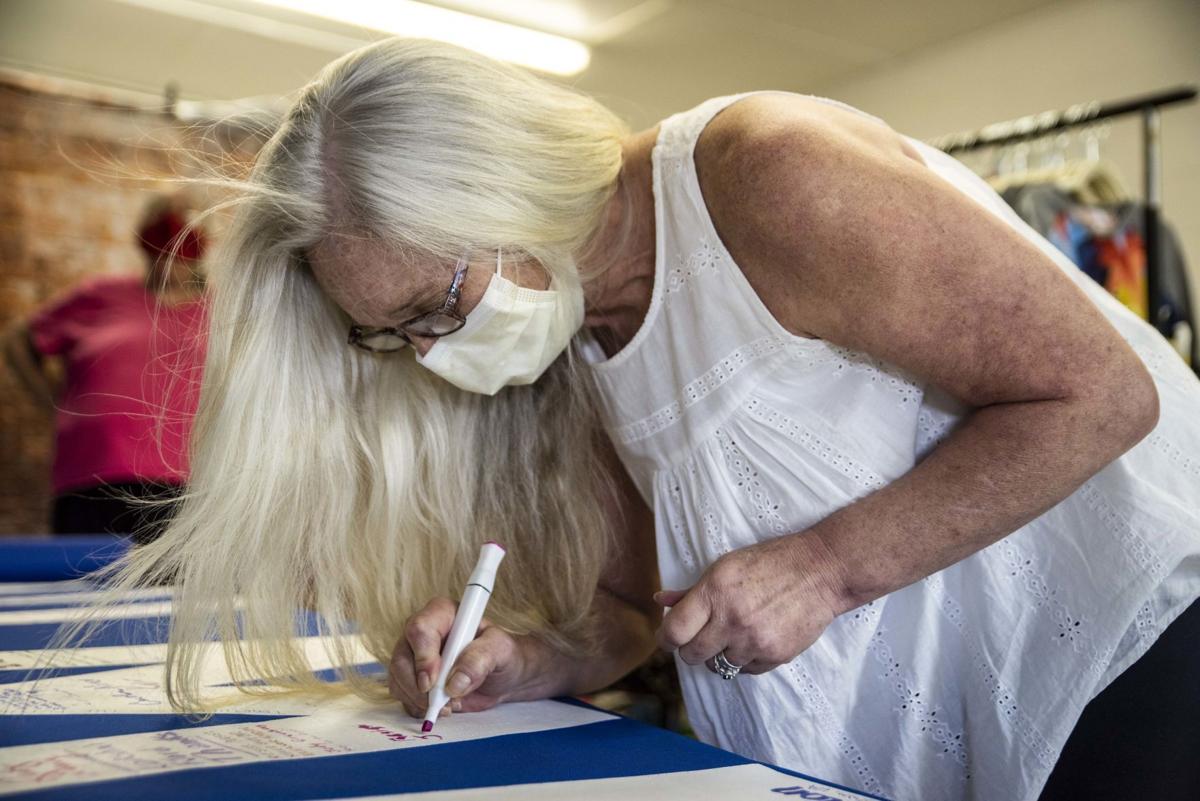 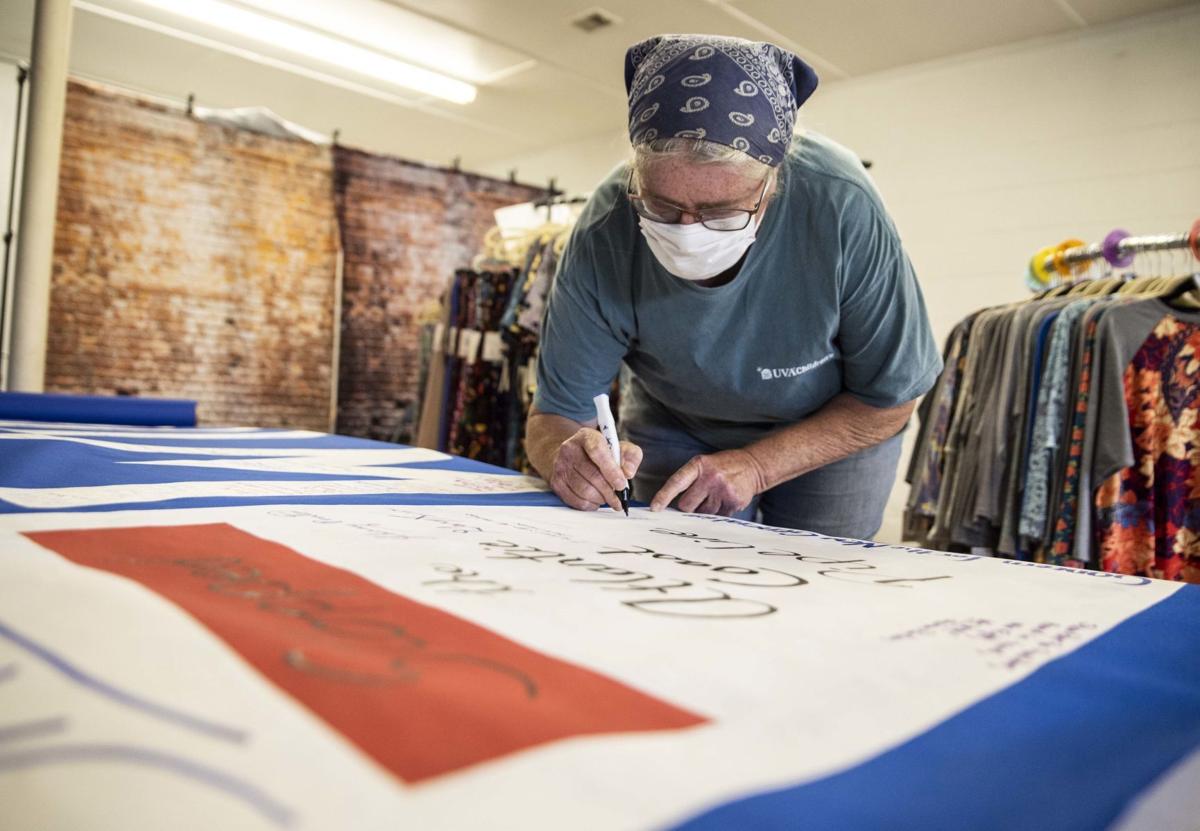 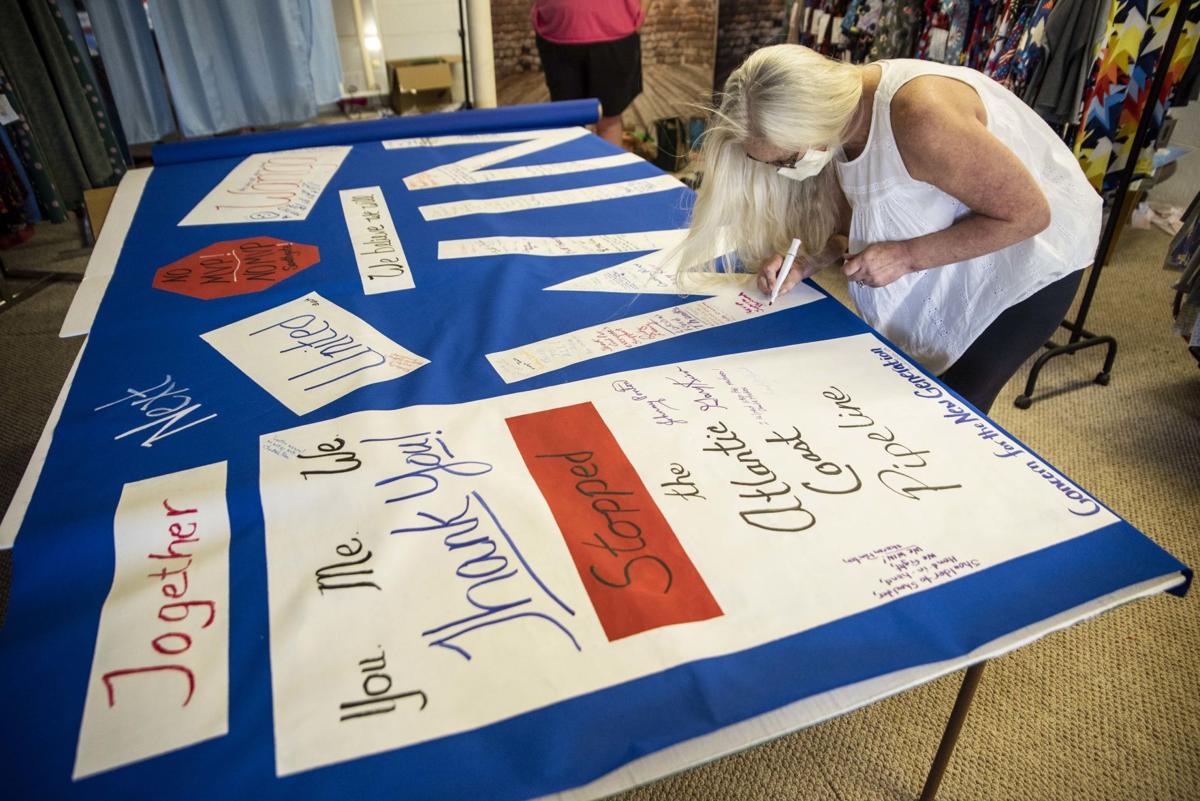 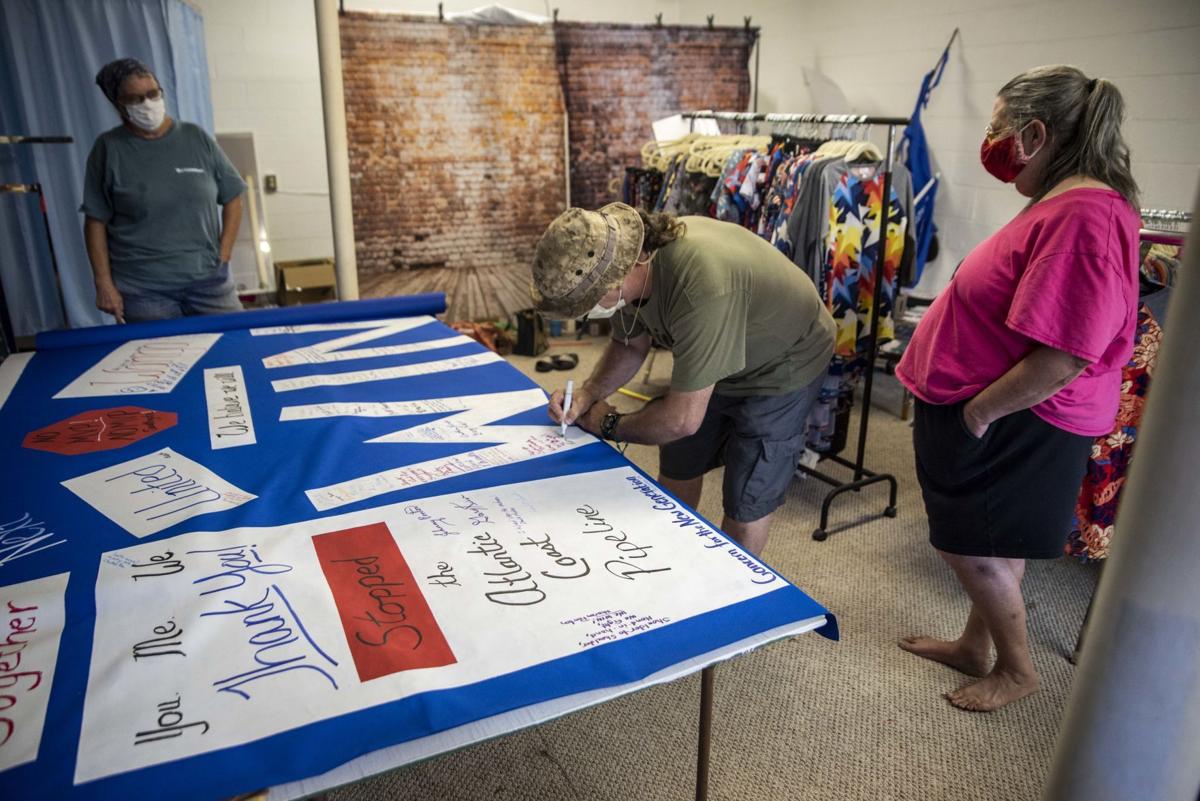 The interstate natural gas pipeline project that for years seized the attention of residents in Nelson County and others in the commonwealth and nearby states will coast to a halt by the end of 2022, Atlantic Coast Pipeline officials said.

In a document filed with the Federal Energy Regulatory Commission and dated Dec. 16, ACP detailed its plans for disposition, including restoration and other relevant strategies for the canceled project’s facilities and the areas for which the pipeline was set.

The document, made public Tuesday, is a response to a late October request from FERC for “more detail” in disposition plans.

The pipeline received federal approval from FERC in 2017. Staring down a number of court challenges to other regulatory requirements, ACP officials canceled the project in early July.

As part of its filing, ACP provided a detailed schedule for initiation and completion dates for disposition and restoration. Initially, officials plan to focus in 2021 on securing permits needed for restoration work, with actual activity planned to take place in 2022.

According to the filing, several permits are required to officially wrap up the shuttered project, including from the U.S. Fish and Wildlife Service, Virginia Department of Environmental Quality and other agencies. After those are acquired, ACP will seek FERC authorization to begin the work.

Across the planned footprint for the project, about two-thirds of landowners did not see any physical activity on their properties, according to ACP’s filing. Of the remaining properties that were disturbed, about 400 have had trees cut and removed, 600 have seen trees cut and left in place, and pipe has been installed on about 100 properties (all of which are outside Virginia).

On properties where trees remain after being cut, pursuant to requirements in landowners’ easement agreements, ACP will stack, chip, burn or remove the cut material.

Exceptions occur where that activity would entail significant additional environmental disturbance, on U.S. Forest Service properties, on land with steep slopes and on properties where such activity would potentially harm threatened and endangered species. Additionally, ACP will leave cut timber in place if removal would have required the building or improving of an access road.

Those exceptions apply to about 60 tracts of land.

Pipe that was installed across about 30 miles of the planned route will be left in place.

“Our goal is to conclude the project with minimal environmental disturbance,” ACP spokesperson Aaron Ruby said in a written statement.

Once restoration activities are complete, ACP will monitor and maintain areas along the planned path for a few years thereafter.

In Nelson County, the majority of landowners did not see their properties disturbed for the project.

Near Wintergreen Resort, however, ACP- related activities did occur, as trees were felled in early 2018 and have since been left in place. In the immediate aftermath, the clear-cut path was obvious, but the land has begun “to heal,” according to Jay Roberts, executive director of Wintergreen Property Owners Association, which owns the land.

WPOA would prefer trees be left in place as ACP works through its disposition plans, Roberts has said.

Roberts on Tuesday explained WPOA and ACP still are working out the details of the exact restoration and disposition work that will take place on the property.

Plans submitted to FERC do not address a loose end of particular importance to landowners: easement agreements.

Landowners on the path signed easement agreements — sometimes resulting in a significant amount of revenue in Nelson County — for use of their property for the project. Many of those agreements — most of which grant ACP perpetual rights to the land for a natural gas pipeline — remain in effect despite the project’s cancellation.

He added ACP does not have plans currently to sell those agreements to other interested parties, saying officials instead are focused solely now on wrapping up the complicated, years-long project.

The Bedford County Board of Supervisors unanimously adopted the county’s fiscal year 2022 budget on Monday.

Five of the candidates vying for the Republican nomination for governor met on stage Monday at Thomas Road Baptist Church.

Lynchburg City Council is divided on an across-the-board 5% wage increase for all city employees and, with issues of salary compression and em…

Smith Mountain Lake Christian Academy will gain three athletic fields, and a Lynch Station couple can donate a piece of their land for a nurse practitioner to set up a permanent medical office.

Customers of the Bedford Regional Water Authority will see a rate increase for water and sewer services beginning in June as 10-year rate equalization moves forward.