The Campbell County Board of Supervisors appointed a new chairman and vice chairman of the board at its first meeting of 2022.

Concord District Supervisor Matt Cline was appointed by his fellow board members to serve as the chairman of the board for the upcoming year. He was unanimously chosen by a 6-0 vote.

First elected to the Board of Supervisors in 2019, Cline served as the vice chair during 2021, following Jon Hardie, Rustburg supervisor, who was the chairman of the board last year.

Cline comes from a military background, having served as a paratrooper in the U.S. Army. He also graduated from Rustburg High School.

“I am humbled that my fellow Board members had the level of confidence in me to elect me as the Chairman of the Board,” the new chairman said in an email to The News & Advance. “There are several big challenges in front of us as a Board and I know that we will all work collectively to generate solutions that will benefit the county in the near and long term.”

One of the things the board will focus on this year, according to Cline, is law enforcement salary, aiming to keep Campbell County competitive with other localities in the area.

Cline said the starting annual salary in Campbell County for deputies is $37,207, increasing to $39,728 at the end of a probationary period.

“When compared to Lynchburg City, we believe that we can address the difference in pay by looking at the total compensation package that we offer newly hired deputies,” Cline said. “What is not quantifiable is the work environment that Sheriff [Winston] Clark has created where deputies are empowered to excel and are highly valued by the community.”

The City of Lynchburg recently announced an increase in its starting pay for police officers to $50,000 annually.

The position of vice chair, previously held by Cline, will be filled by Steve Shockley, the Sunburst District supervisor on the board. He, like Cline, was elected to the board in 2019.

Shockley’s fellow board members unanimously selected him to take the vice chair seat by a 6-0 vote.

He also is the president of Industrial Plating Corporation, a business in Campbell County.

“I am really privileged and honored for the other members to select me to serve as vice chair,” Shockley told The News & Advance.

“We have a lot on our plate for the coming year. With budget talks beginning soon, we’re hoping to do what’s best for Campbell County.”

The baseball diamonds at Miller Park could soon see upgrades ahead of a busy summer of baseball, as Lynchburg City Council is scheduled to vot…

Committee seeks improvements for 5th Street - but not a name change

The city's African American Cultural Committee recently gave a presentation at a Lynchburg City Council meeting offering recommendations on how to honor Black history in the city, but one of those ways will not be renaming 5th Street.

The Bedford County Board of Supervisors selected its chair and vice chair for the new year on Monday in the board's first meeting of 2022.

Lynchburg residents can place undecorated Christmas trees on the curb for collection on their scheduled brush and bulk collection week, the ci…

Biden: US troops won't be moving into Ukraine

What are these weird looking 'spider formations' that were spotted on Mars?

What are these weird looking 'spider formations' that were spotted on Mars? 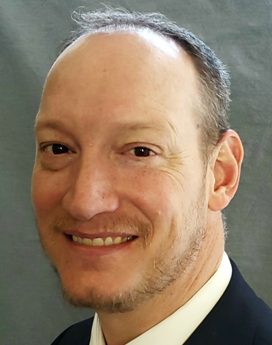 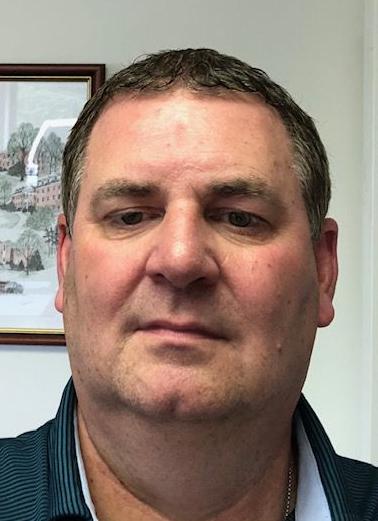