Longtime Nelson County Board of Supervisors member Tommy Harvey is seeking another term, running as an independent and hoping to hold onto the North District seat he has held since 1984.

He’s being challenged by Afton resident and former Nelson County School Board member Mary Cunningham, who has announced her intention to run for supervisor as a Democrat.

In an interview, Harvey said there was “no decision to it,” and he wants to see the North District do well. Harvey, said he and the board routinely have leaned on his past knowledge and experience.

“Somebody’s got to know what has gone on in the past and know the history of so many things.”

Harvey’s career in local government began when he was voted into office during a special election in 1984 to serve the remaining 14 months of a term vacated by the North District supervisor before him.

The incumbent also has served on the Nelson County Broadband Authority, where he supported efforts to secure wall-to-wall fiber internet for the county by 2024; as director of emergency services; and as the former chief of the Rockfish Valley Volunteer Fire Department.

Harvey called the county’s push for broadband a “tremendous” effort, saying, “We will be the first locality in the state to have our broadband wall-to-wall.”

Having spent 35 years in emergency services, Harvey said he was proud his accomplishments with the Nelson County Emergency Services Council, including helping get it off the ground and increasing funding for the county’s fire and rescue squads.

As a board of supervisors member, Harvey said he has a record of supporting county schools and various programs, has supported the restoration of the Blue Ridge Tunnel Trail and other economic development initiatives.

While he doesn’t have any particular platform he’s running on, Harvey said he plans to run on his track record and he wants to continue “big projects” already in motion, like a would-be recreational and aquatic center.

“[There’s] a lot of good things and big things going on right now. I mean some big projects and the way our financial stuff has worked out, it’s all planned out,” Harvey said.

Continued dropping enrollment in Nelson County Public Schools made worse by increasing school budgets is an issue “we have got to try and get a handle on,” he said. He added the school budget is the largest expense in the county’s yearly budget and supervisors have in the past approved additional funding of up to a half million dollars for operating costs.

Meanwhile, Cunningham said she feels capable of doing the job and bringing new ideas to the North District Board of Supervisors seat.

“Mr. Harvey has had that seat for somewhere around 30 years and I just think time’s up,” Cunningham said in an interview.

Cunningham said she plans to focus her efforts on building the community in the North District — or rebuilding the sense of community lost by the COVID-19 pandemic — if elected.

Her priorities include issues surrounding continued support for schools despite dropping enrollment and a lack of affordable housing in the county, and, by extension, an area that has become increasingly dominated by vocational housing such as Airbnb rentals.

Cunningham said she also wants to see the county’s comprehensive plan — a blueprint for future development that is due for an overhaul — redone and the Rockfish Valley Area Plan updated and folded into the larger document.

A resident of Nelson for 24 years and foster parent, Cunningham served on the school board from 2009 to 2013, is serving a second term as a board member of the Rockfish Valley Community Center, has participated on advisory boards and has made other contributions to the community.

She has experience working in pharmaceutical research and development, financial planning and currently writes for the Crozet Gazette, a monthly newspaper serving western Albemarle County, she said.

Before moving to Nelson County, Cunningham graduated with a bachelor’s degree from the Wharton School of Business at the University of Pennsylvania, followed by a master’s in adult training and development from St. Joseph’s University, also in Pennsylvania, according to a Facebook post in which she announced her candidacy.

Cunningham said through her different experiences she can facilitate people working together on solving issues facing the community.

“I think one of the best skills that I bring is being able to bring people together,” Cunningham said.

Lynchburg City Council has again voted to maintain its current real estate property tax rate, one that could have some residents facing higher…

With the area’s vaccination rollout underway, and city restaurants and venues loosening restrictions, a staff report to Lynchburg City Council…

Campbell County is looking toward a plan to deliver fiber broadband to area homes, a multimillion-dollar endeavor that could bring internet access to the most remote areas of the county.

Bedford County residents’ tax rates are set to remain the same for the upcoming budget.

The Town of Amherst’s proposed fiscal year 2022 budget of $3.6 million, despite lower revenues than in past years, does not contain any recomm… 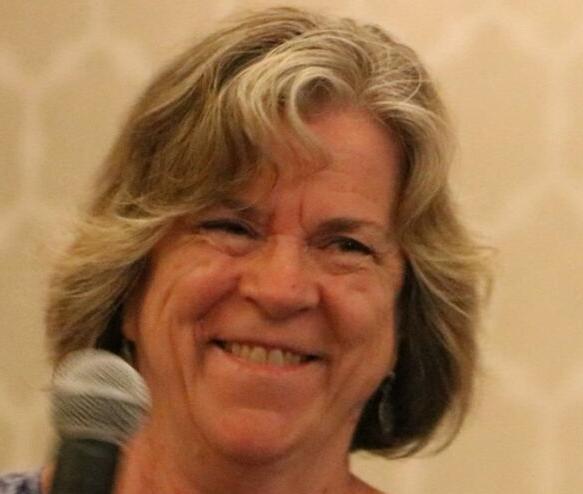 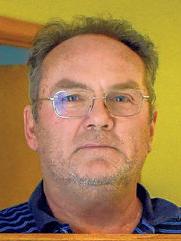