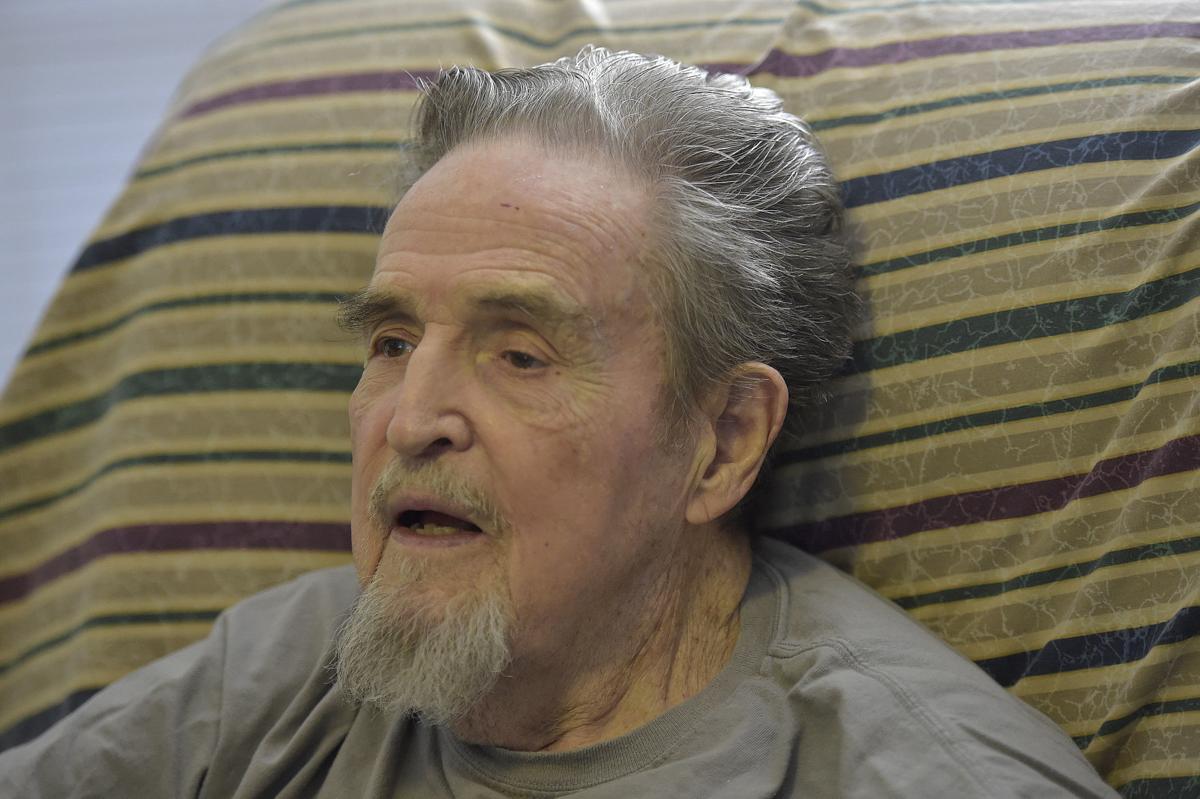 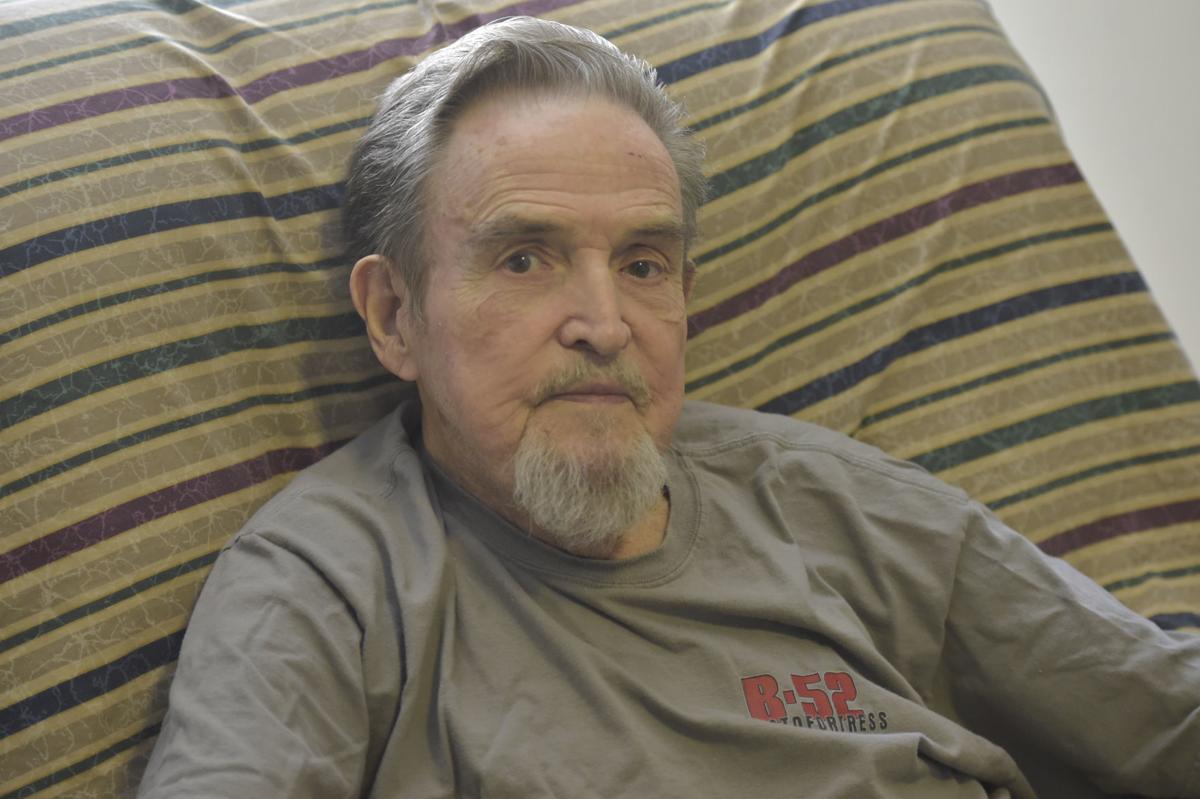 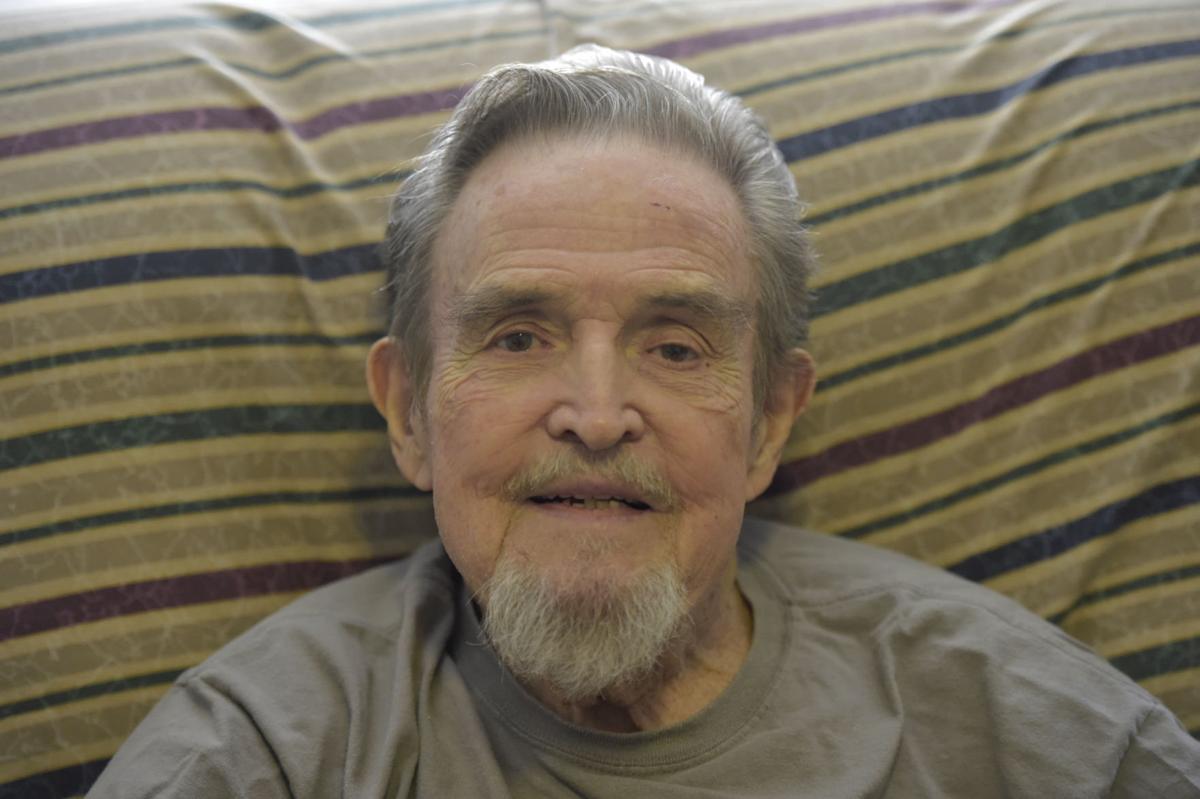 The gunner at the back of the B-52 had a stutter, so it took him a few seconds to spit out his message that the engine was on fire.

The major flying the plane, Argy “Joe” Hager, asked him where. On the right, the gunner said, engines seven and eight. They’d caught some flak. Hager blasted the engines with the onboard fire extinguishers, but the flames wouldn’t die.

He decided to dive. At 35,000 feet somewhere over North Vietnam, hoping to save his crew, Hager dipped the plane and let it plunge earthward — a thousand feet, five thousand, ten thousand. They almost had reached the speed of sound before the fire went out and Hager eased the plane back into a safe position.

For all the drama of that moment — which happened in 1968, during his second tour in the Vietnam War — Hager can’t remember what it actually felt like.

“I was just doing what I was trained to do,” said Hager, a Bedford resident who is now 88. “When those things happen, you don’t think about what’s going on, you react. You didn’t get trained to do that overnight.”

Hager’s piloting on that mission earned him a Distinguished Flying Cross. In a way, the near-supersonic dive was an arrival, the culmination of everything he’d learned and practiced for years.

Hager was born to a coal mining family in Greenbrier County, West Virginia, in 1932. In 1950, as the Korean War started materializing, he decided to volunteer for military service so he could fly rather than become a “ground pounder,” as he puts it. He joined the Air Force as a private. After 13 weeks of boot camp, he went to aircraft mechanic school, then learned how to run B-36s, the biggest planes in the world at that time.

The opportunities kept coming: The Air Force sent him to a flight engineer program, then — after he ran B-29s in the Korean War — Officer Candidate School, aircraft maintenance officer training, fighter pilot training. In 1959, during advanced fighter pilot training in California, he boarded a B-52. It was the hulking, eight-engine behemoth he’d fly for the next 10 years of his Air Force service, including two Operation Arc Light tours during the Vietnam War.

During both tours, Hager, a major by that point, routinely led formations of B-52s laden with bombs into the country, first from Guam and later from Thailand. He became the first B-52 commander to fly 100 B-52 missions over Vietnam.

“I ended up with 154 actual missions, and 24 were considered double missions, so I have credit for 176 missions,” Hager said. He received eight air medals along with the Distinguished Flying Cross.

Hager said that in the thick of all that action, steering planes and sowing the Ho Chi Minh Trail with bombs and racking up all those medals, the work felt good. Exciting, even. He’d trained for years, and he believed he was using that education to protect his country.

And he thought there was at least a noble reason for the violence seared into his memory: seeing some of his friends blown to fragments, for example; injuring his neck so badly he was hospitalized and taken off duty and eventually had to retire; and worst of all, shortly after leaving his crew, learning that all of them had been shot down over Hanoi.

But years later, he said, he found out that the federal government had lied about the events that set off US involvement in the Vietnam War. The meaning behind his service evaporated, and the PTSD Hager had come home with became even harder to manage.

“I had nightmares for months and months,” he said, his voice choking. “It’s difficult to live with the fact that [I] dropped so many bombs on so many people. For nothing.”

Hager said he never wanted to kill himself, but the PTSD and his disenchantment over the war carried him into some very dark places, places he struggled to climb out of.

“I became addicted to painkillers,” he said. “I was a zombie.”

He also stayed addicted to flying. After the Air Force couldn’t accept him back as a pilot because of his injury, Hager started flying private planes. Whenever he could, he’d escape from the ground and all of its messiness in his little Cessna.

“The world is so much more perfect up there,” Hager said, smiling as he thinks about it.

Hager hasn’t been able to fly since 1985, when heart complications forced him to give up his license. But he said he doesn’t need to escape any longer. After moving to Bedford in 2015 to be near two of his children, Hager found a psychiatrist he credits with helping him get off opioids and manage his PTSD in healthier, gentler ways. And in 2017, after a visit from a Baptist pastor, he made his peace with a God he’d long ago turned from in anger.

“My testimony now is singing three days a week,” he said. On Sundays you can find him in the Bedford Baptist Church choir; on Tuesdays and Wednesdays, he visits local nursing homes with a vocal group called the Joyful Singers.

Hager has to sing with an oxygen tank — after exposure to Agent Orange in Vietnam, along with the years he smoked in the Air Force, he has chronic obstructive pulmonary disease— but he’s thrilled he can sing at all.

“Our Father, which art in heaven,” he starts singing, “hallowed be thy name, thy kingdom come.”

His eyes close as his pitch climbs, and you get the sense he’s flying.