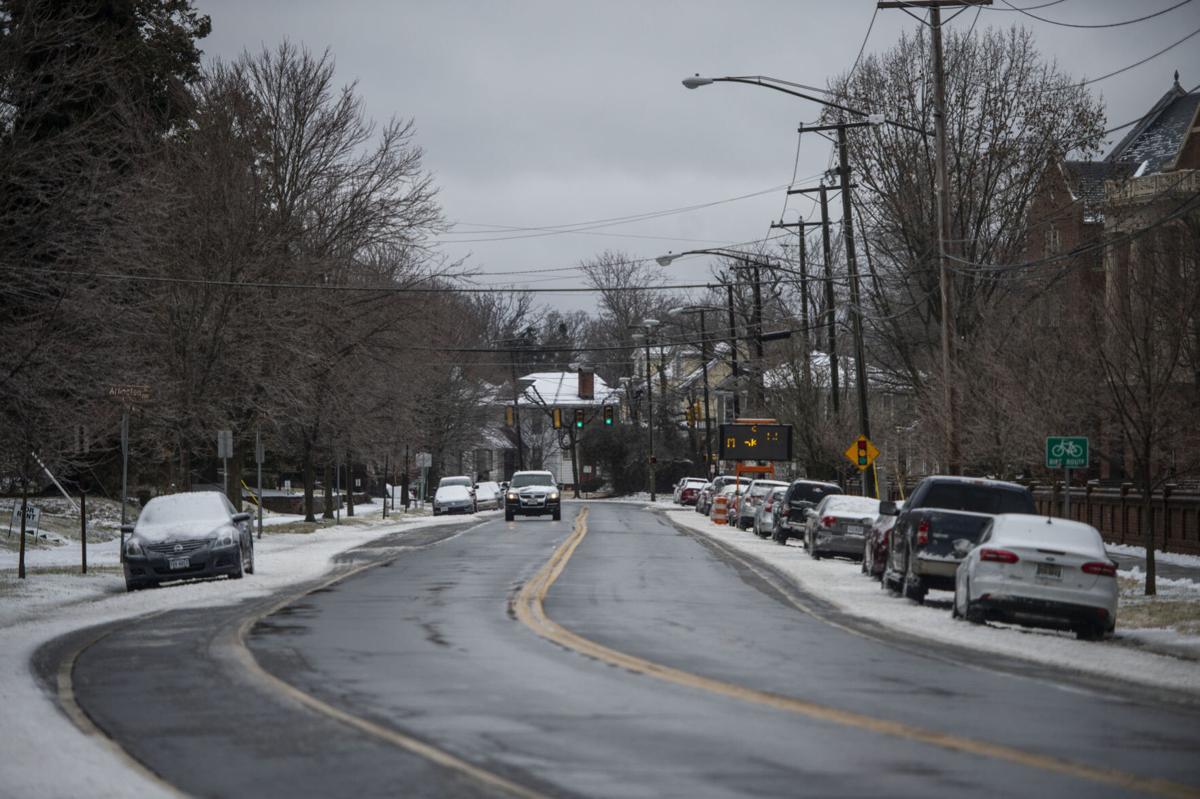 A car covered in snow drives down Rivermont Avenue on Thursday, Feb. 18, 2021. 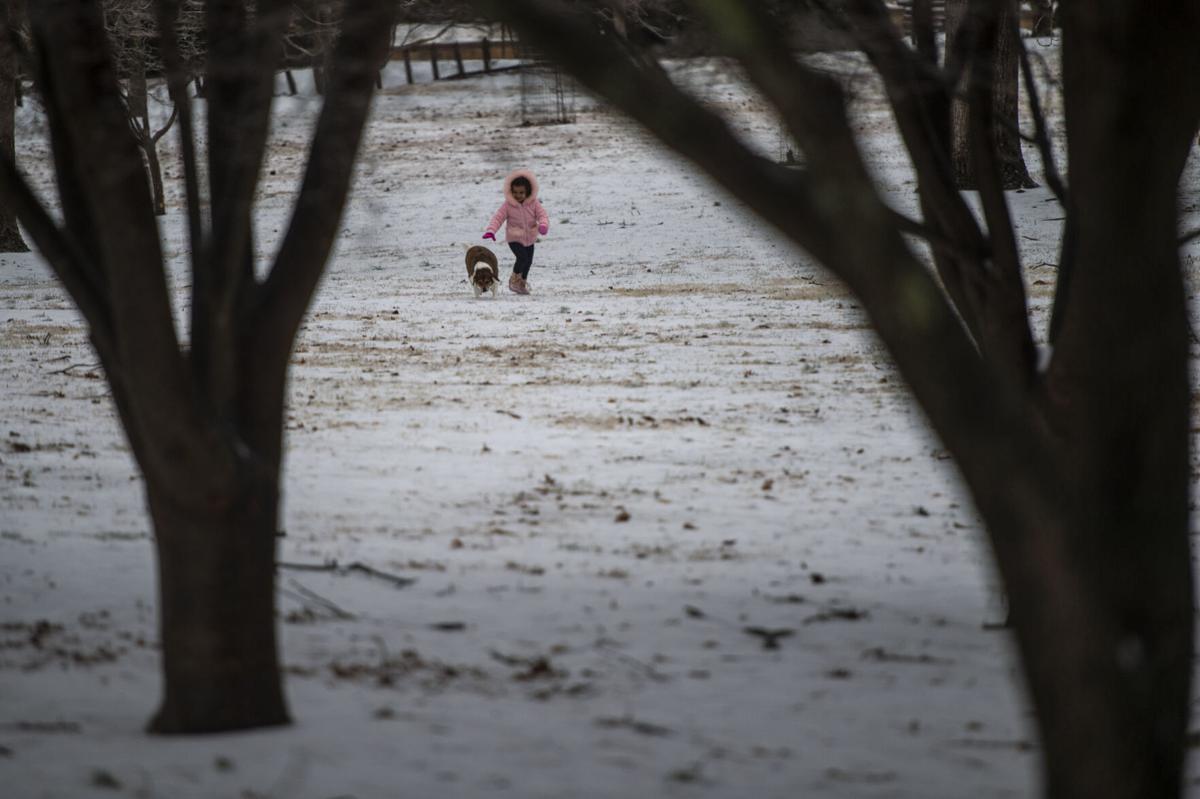 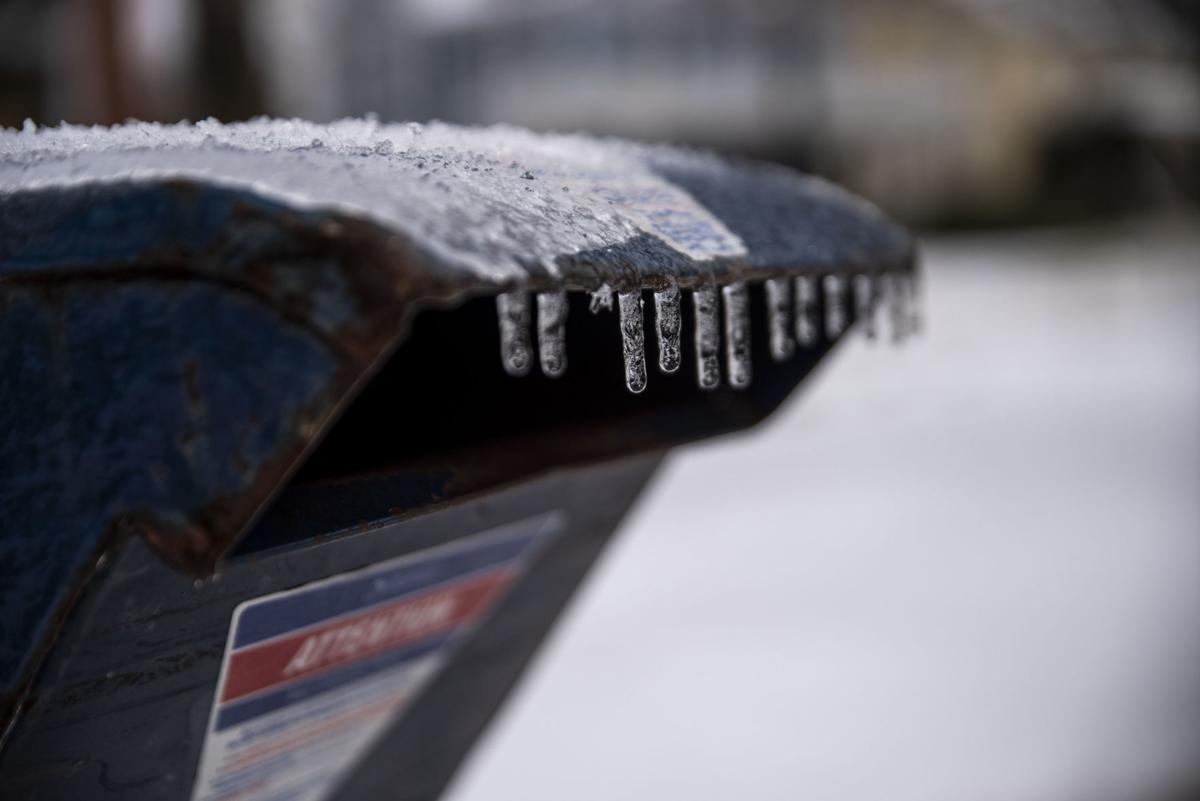 Icicles hang from the mail drop box at the Rivermont Avenue post office on Thursday, Feb. 18, 2021. 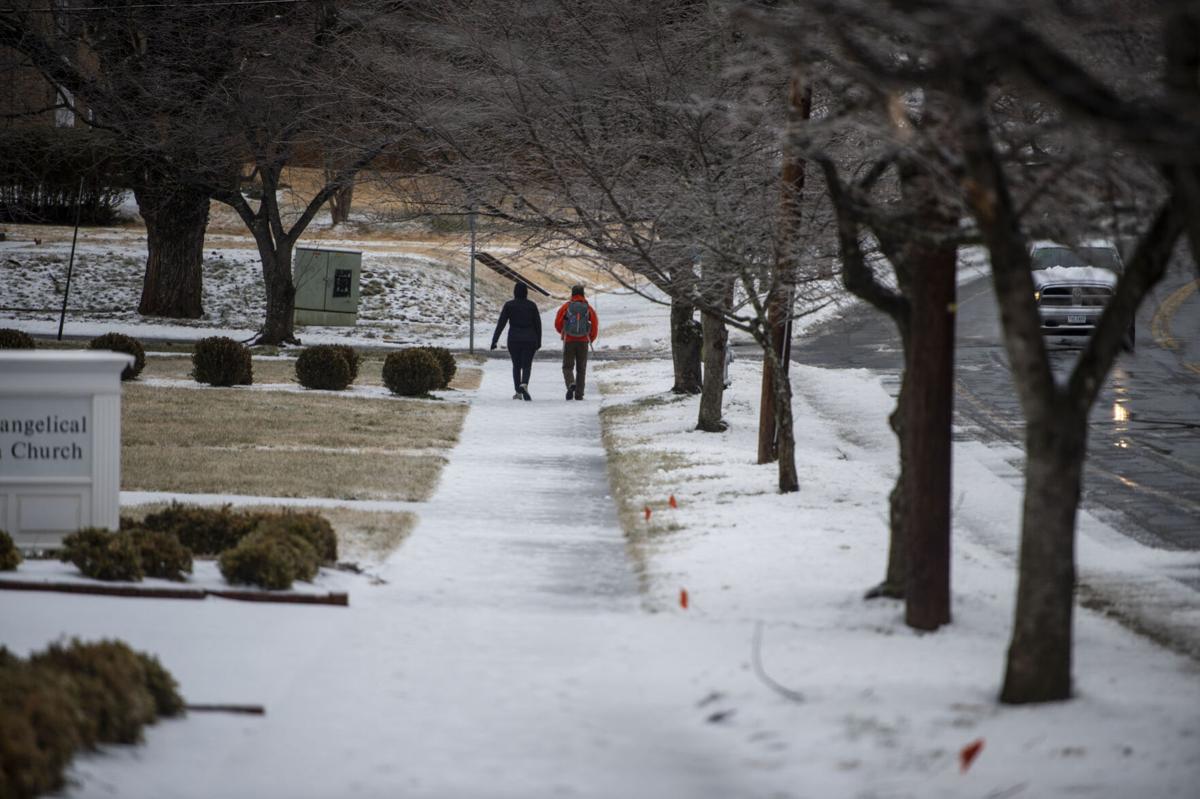 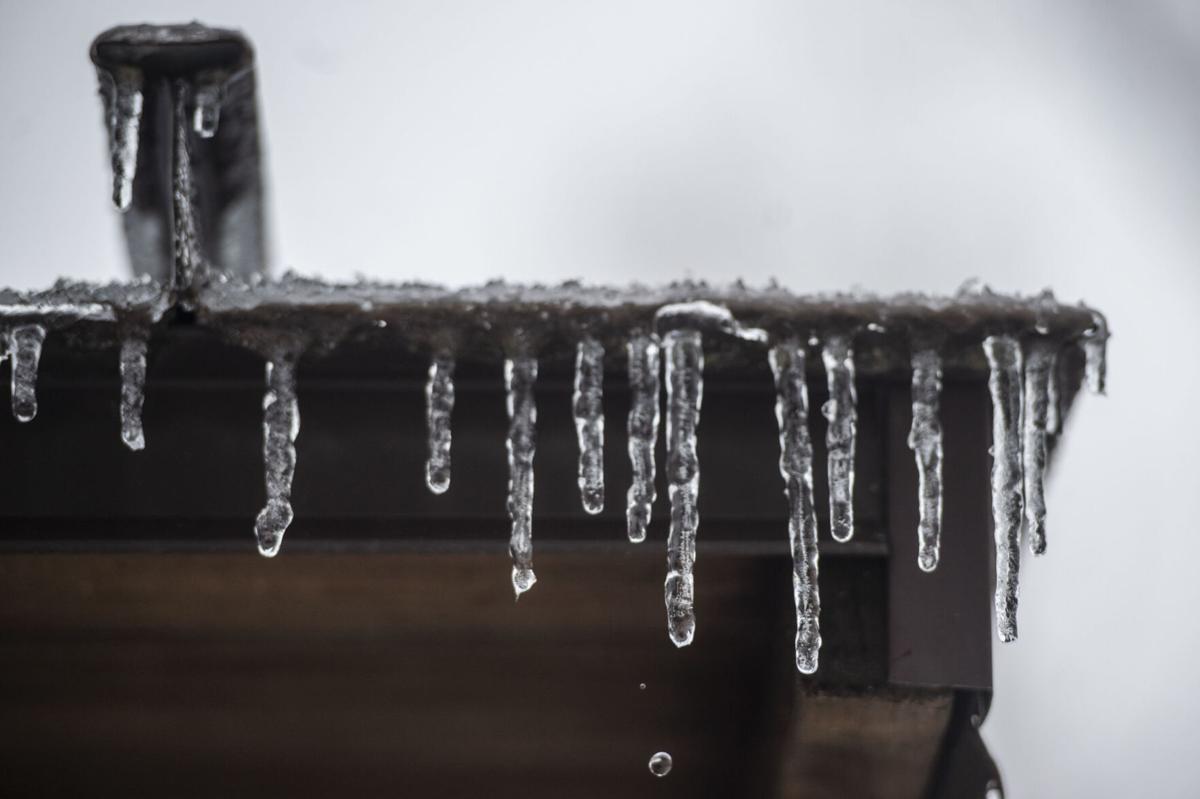 Water droplets fall off of icicles on a pavilion at Riverside Park on Thursday, Feb. 18, 2021.

A mix of wintry precipitation that began early Thursday continued through the day, closing schools and turning driving into a hazard. Sleet and freezing rain, not snow, were the main threats in Lynchburg and surrounding counties as officials urged residents to stay home if at all possible.

One example of the ill effects of the icy roads: Lynchburg police responded to two vehicle crashes around 6 a.m. Thursday on the Carter Glass Memorial Bridge between Lynchburg and Amherst County, according to Lt. Lisa Singleton.

Singleton said the two crashes, which occurred independently of one another, were caused by ice that accumulated on the bridge roadway. No injuries were reported, but the crashes caused one vehicle to overturn and another to come to a rest on its side. Both vehicles were towed away from the scene, and no charges were filed in connection with the crashes, Singleton said.

Outside Lynchburg, state law enforcement officials on Thursday responded to hundreds of crashes.

Despite the threat of ice on power lines, outages were relatively scarce as of Thursday afternoon, based on figures reported by the electric utilities serving the Lynchburg area.

Sunnier skies are in store for Friday, according to the National Weather Service, with temperatures reaching the low 40s.

From the archives: A look back at snowfalls in the Lynchburg area

WH says it's 'continuing to fight' for Tanden

Chief says Capitol response not based on race

Chief says Capitol response not based on race

A car covered in snow drives down Rivermont Avenue on Thursday, Feb. 18, 2021.

Icicles hang from the mail drop box at the Rivermont Avenue post office on Thursday, Feb. 18, 2021.

Water droplets fall off of icicles on a pavilion at Riverside Park on Thursday, Feb. 18, 2021.