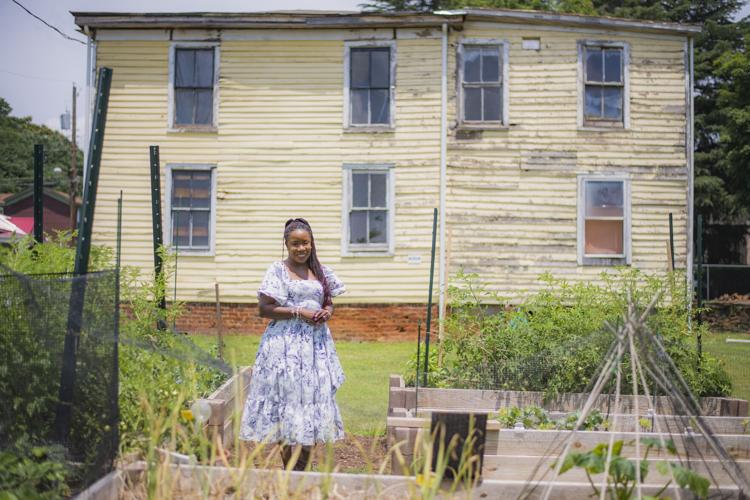 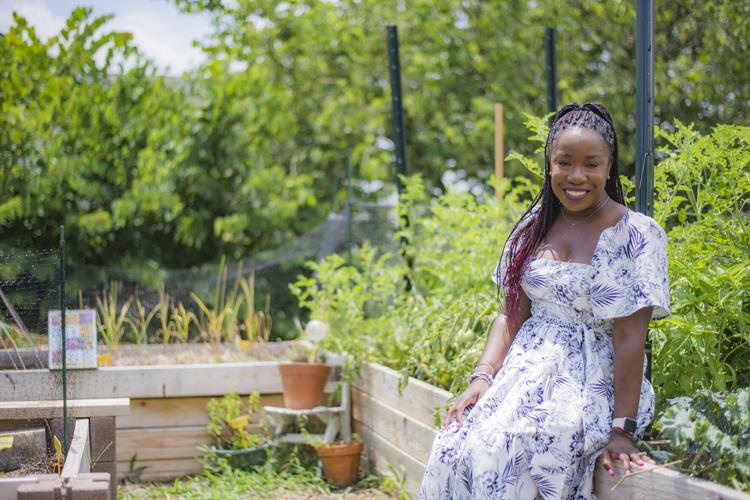 When Ghislaine Lewis first got word she would be the first director for the Pierce Street Gateway, she said she was excited to help the nonprofit.

Lewis, who is associate professor of communication studies and co-chair of the Africana Studies Program at the University of Lynchburg, is looking forward to working with the group that aims to make a difference not only in the Pierce Street Community, but in the wider Lynchburg community as well.

“We want to make sure that the Gateway is a hub for us to be able to tell stories about the Pierce Street Community and people who’ve come through that community, both the famous people and the people who weren’t so famous,” Lewis said.

Nancy Marion, a member of the board for the Pierce Street Gateway, said, “I’m so glad we found her.”

Marion mentioned Lewis has many projects to juggle with this new position and she’s doing it well.

“She’s creative, she’s proactive, she’s professional,” Marion said in an email. “She keeps the board informed and keeps us moving forward.”

Lewis said there are a lot of people in Lynchburg who may not know the history of who lived on Pierce Street.

“The goal is to raise awareness about those people but also uncover the other people who lived on the street,” Lewis said.

The Pierce Street Renaissance District is two blocks long and the smallest of Lynchburg’s seven historic districts, the Pierce Street website states. The Pierce Street area was first settled in the 1850s but soon became a camp during the Civil War. Residential development followed after annexation by the city in 1870.

In 1877, William J. Calloway purchased the land, formerly occupied by Confederate Camp Davis from William and Fannie Ford. He went on to build a neighborhood general store with living quarters for his wife Rebecca Pride Calloway and himself.

The store was one of the first Black-owned and operated stores in Lynchburg.

The owners of the store changed over time. Calloway died in 1907 and deeded the property to his business partners Edward and Warwick Spencer.

In 1982, the “Old Store” was purchased by Chauncey E. Spencer Sr., the grandson of Warwick Spencer Jr. and son of Harlem Renaissance Poet Anne Spencer. In 2018, it was sold by Chauncey Spencer’s wife, Anne, to the Pierce Street Gateway.

The first big goal for the Gateway is to restore the Calloway Store and establish it as a museum to be able to tell stories of those who have lived there.

Jane White, a board member for the Pierce Street Gateway, said it’s important for someone to see this neighborhood and learn the history. White has been working with Pierce Street and the neighborhood for 40 years. She believes Lewis is the right person for the job.

“I feel very comfortable with her in leadership,” White said.

Lewis first moved to Lynchburg after high school in Jamaica to attend Randolph Macon Woman’s College, presently known as Randolph College. Lewis said during her time in undergrad, she had professors who were doing a lot of work in the community.

The Anne Spencer House and Garden Museum was one of those places her professors spent a lot of their time. Lewis spent time there and also spent a lot of time at the Legacy Museum of African American History.

“When I moved to Lynchburg as an undergrad, I think it was very important for me to … be aware of the history of the community that I was stepping into,” Lewis said.

Following undergrad, she went to Florida A&M University for her master’s degree. Lewis said many of family members attended FAMU.

“I think FAMU really solidified my love of the classroom,” Lewis said.

Lewis went on to receive her doctorate in New Zealand and teach in Malaysia before returning to Lynchburg. This fall marks her sixth year at UL.

Last year, Lewis was a part of the 45th class of Leadership Lynchburg, which is run through the Lynchburg Regional Business Alliance. Her group was given the task of poverty. Because of her connections with Pierce Street organizers and the community, she knew that they wanted to have a garden as part of its strategic plan.

The group got together, researched and talked to others in the community. They settled on the community garden on Pierce Street as the project for the year. There were seven people in their group and they started working in the garden in May 2021. The garden opened in September later that year. The garden is located behind the old Calloway Store.

Lewis said a group of three or four still meet every Saturday from 9 a.m. to 11 a.m. She said the garden is always open and anyone who needs food can stop by and take what’s needed.

“It’s the community’s garden; it’s not our garden,” Lewis said.

Lewis was named “Top 20 Under 40” in the latest issue of the Lynchburg Business Magazine, an annual list that celebrates “young professionals who are rising stars in their industries and active community volunteers,” according to the magazine.

The professor gives credit to the people she works with daily and her support system.

“I can’t do the work that I do without the great support system that I have, both with the organizations that I work with and my campus community,” Lewis said. “My recognition is as much their recognition.”

Lynchburg police are searching for a suspect after an armed robbery Tuesday night at Kwik Stop on Old Forest Road.

A judge on Tuesday sentenced a Washington, D.C., man to a year and a half behind bars for a wreck last year in Amherst County that left his si…

The bill for an average residential customer of Appalachian Power Co. will likely be about $30 higher by year’s end.

Construction will begin on a long-awaited new Lynchburg Police Department headquarters after a groundbreaking ceremony this Friday.

MasterBrand Cabinets Inc. in Lynchburg will close in mid-October, putting 250 employees out of work.

Floods in Sudan bring out surge of snakes and scorpions

Biden on Hurricane Ian: 'This is an American crisis'

Biden on Hurricane Ian: 'This is an American crisis' 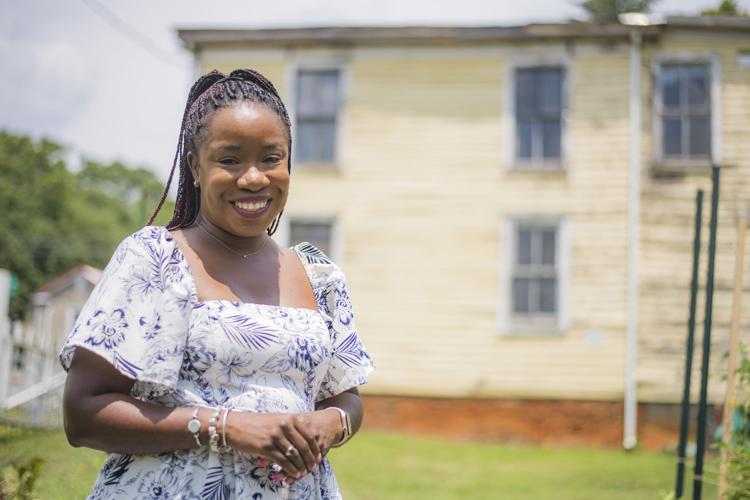