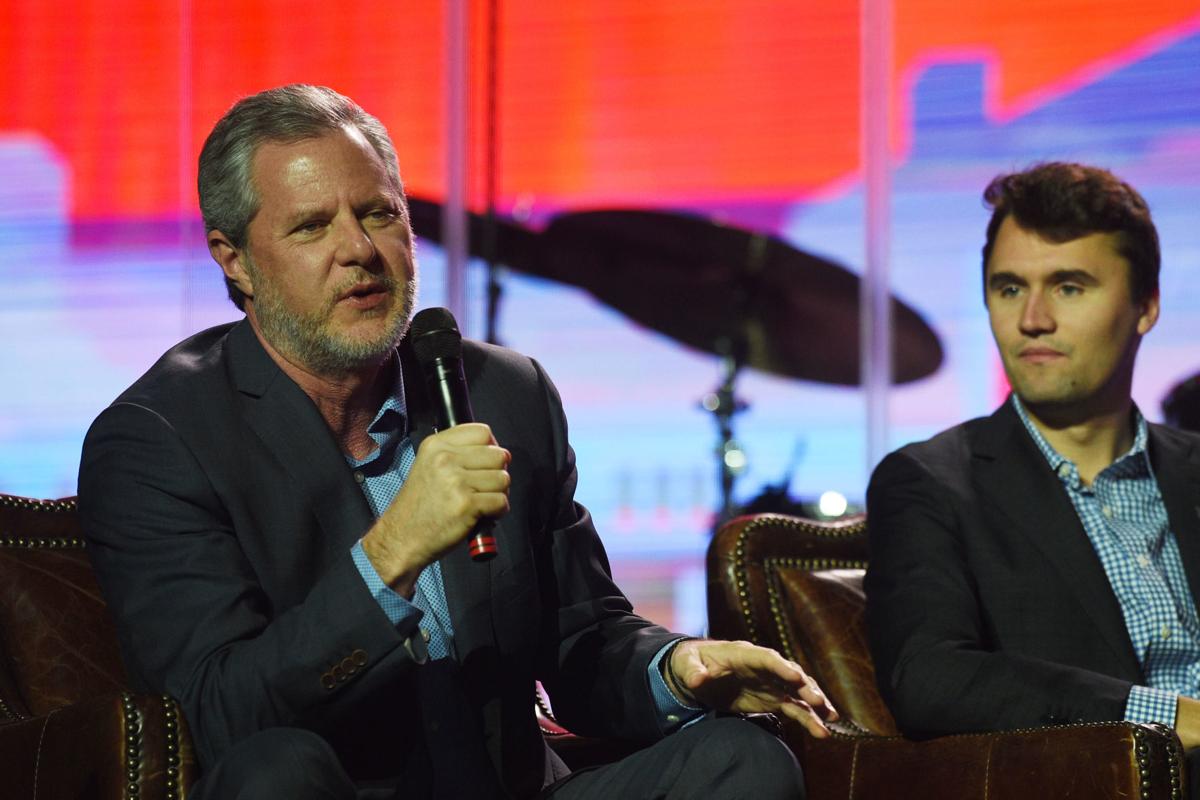 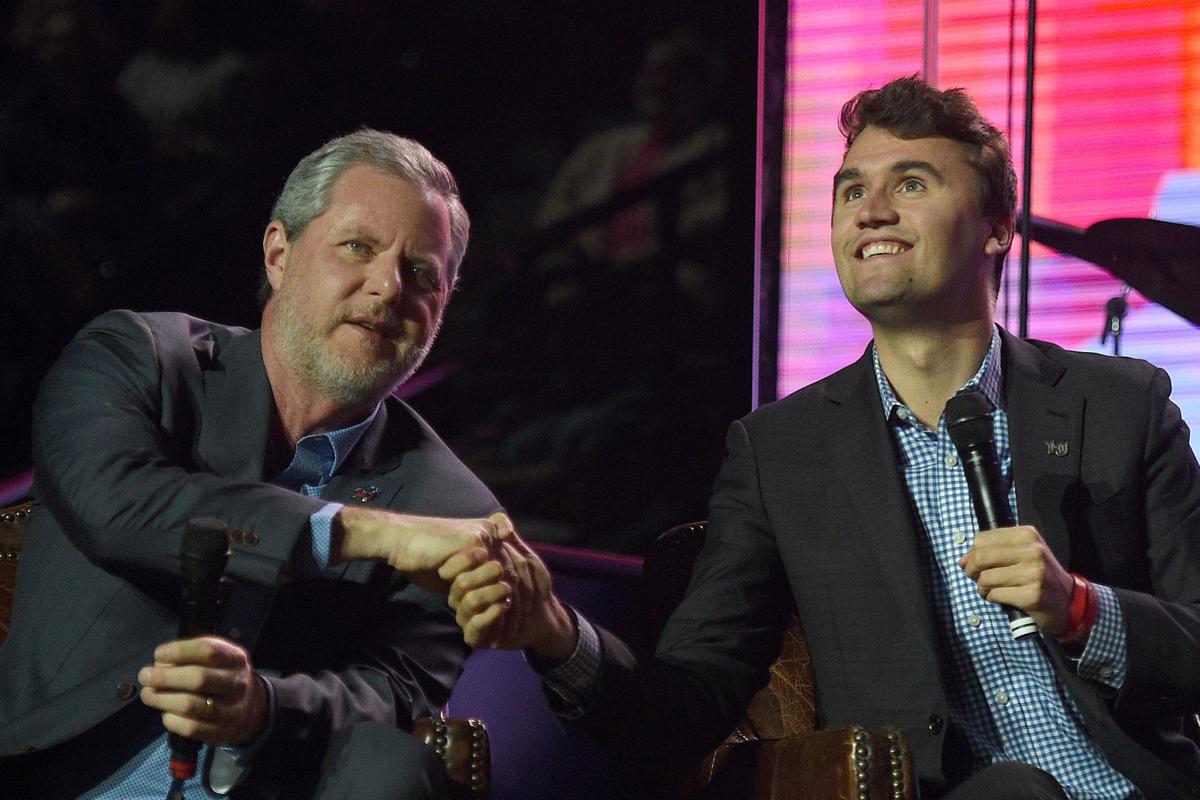 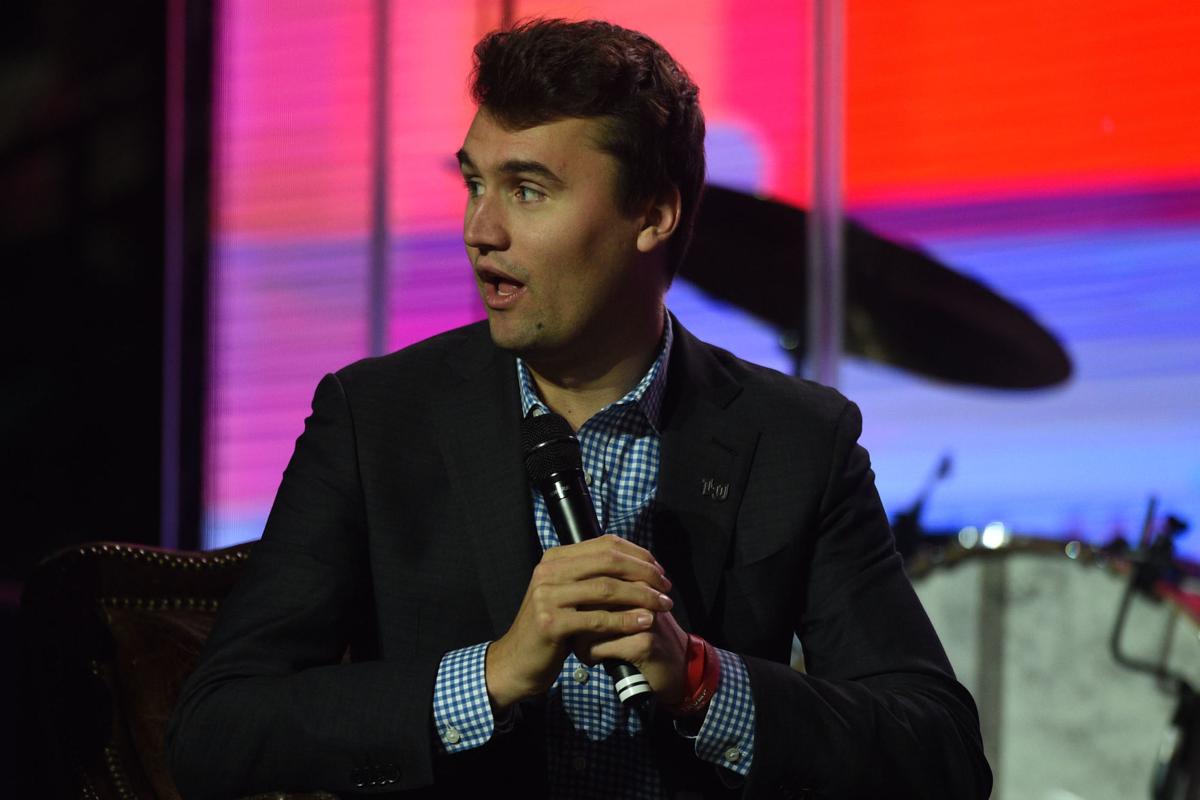 “Could you imagine if the governor was trying to take away our First Amendment rights? Well, the Second Amendment is just as sacred,” Falwell said at the university’s morning convocation. “I think they’re going to be faced with civil disobedience, not just by citizens but by police officers. And I think it’s what they deserve.”

Falwell’s remarks come after Democrats in the General Assembly advanced a slate of gun control measures. The proposals, which are backed by Gov. Ralph Northam, expand background checks, revive a one-handgun-a-month limit, allow local governments to ban firearms from public places and establish a “red flag” law giving law enforcement the authority to seize weapons from those deemed dangerous.

The legislation has sparked a heated debate over the rights of gun owners and has helped lead more than 120 largely rural localities to declare themselves Second Amendment sanctuaries.

Attorney General Mark Herring has said the resolutions have no legal effect but gun rights advocates see the declarations as messages to state lawmakers, cautioning them against stricter gun laws.

An effort to add Lynchburg to the growing list of sanctuaries failed early Wednesday morning when city councilors voted down the proposal at the end of a marathon meeting. Falwell has endorsed the sanctuary movement, saying it helps protect basic rights.

In the weeks after Democrats won control of the General Assembly, some local law enforcement officials strongly suggested they would ignore laws they deem to be unconstitutional.

Shortly after he was elected, Bedford County Sheriff Mike Miller said his office would not enforce any gun control measures that “prohibit the Second Amendment or Fourth Amendment rights of Bedford County citizens.”

“I will not put officers’ lives in jeopardy to enforce gun control mandates that are being pushed by the governor’s office,” Miller said at a meeting of county supervisors last month. “I am unwilling to do that and I will uphold the United States Constitution and the rights it guarantees.”

“I don’t know a time when law enforcement has been in the position to potentially enter into someone’s home and seize property when they have not been accused of a crime,” Simpson said.

In contrast to local sheriffs, Lynchburg police have taken a less forceful approach. In a statement, the department said its job is to “enforce the law and uphold the Constitution.”

“As with other new legislation that comes out of the General Assembly each year, we would sit down and consult with the Commonwealth’s Attorney about any changes to laws,” spokesperson Carrie Dungan said. “In situations where laws are challenged, we look to the court system to determine the constitutionality of laws.”

The issue of gun rights came up at Liberty’s first convocation of the spring semester as Falwell spoke with members of the Falkirk Center for Faith & Liberty — the university’s new think tank.

The center, which was launched late last year, is aimed at promoting Judeo-Christian values with the help of conservative influencers and authors known as Falkirk fellows. Liberty recently announced that Ryan Helfenbein, a high-ranking university official, will serve as the center’s executive director.

The Falkirk Center was co-founded by Falwell and Charlie Kirk, the president of Turning Point USA, a conservative youth organization with close ties to U.S. President Donald Trump. Hundreds of TPUSA chapters are active on college campuses across the country, including at Liberty.

“We’re here today because all of us are Christians that believe our culture is in crisis,” Kirk said.

“Modern feminism says that if you want to truly be empowered you have to give your guns away to the government and let them take care of you,” Okafor said. “Modern feminism is actually anti-women.”

Okafor said Virginians should have one message for lawmakers considering restricting the right to own a firearm.