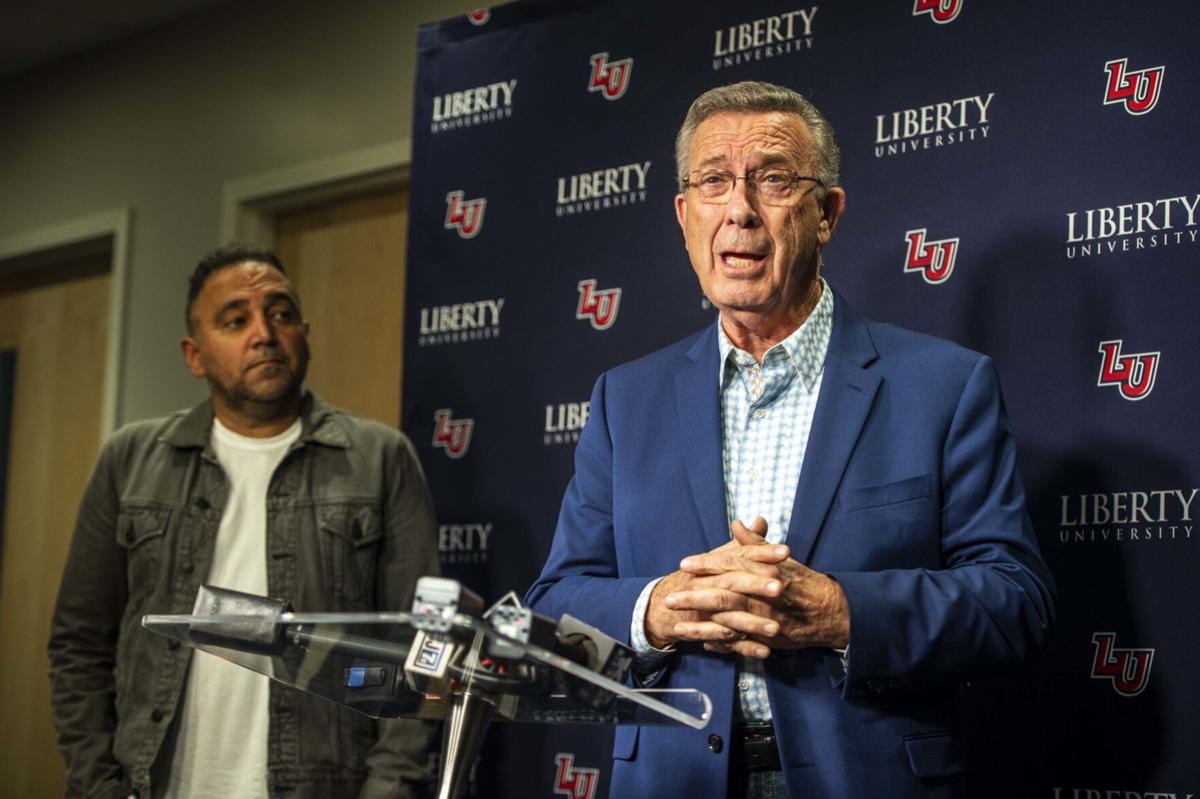 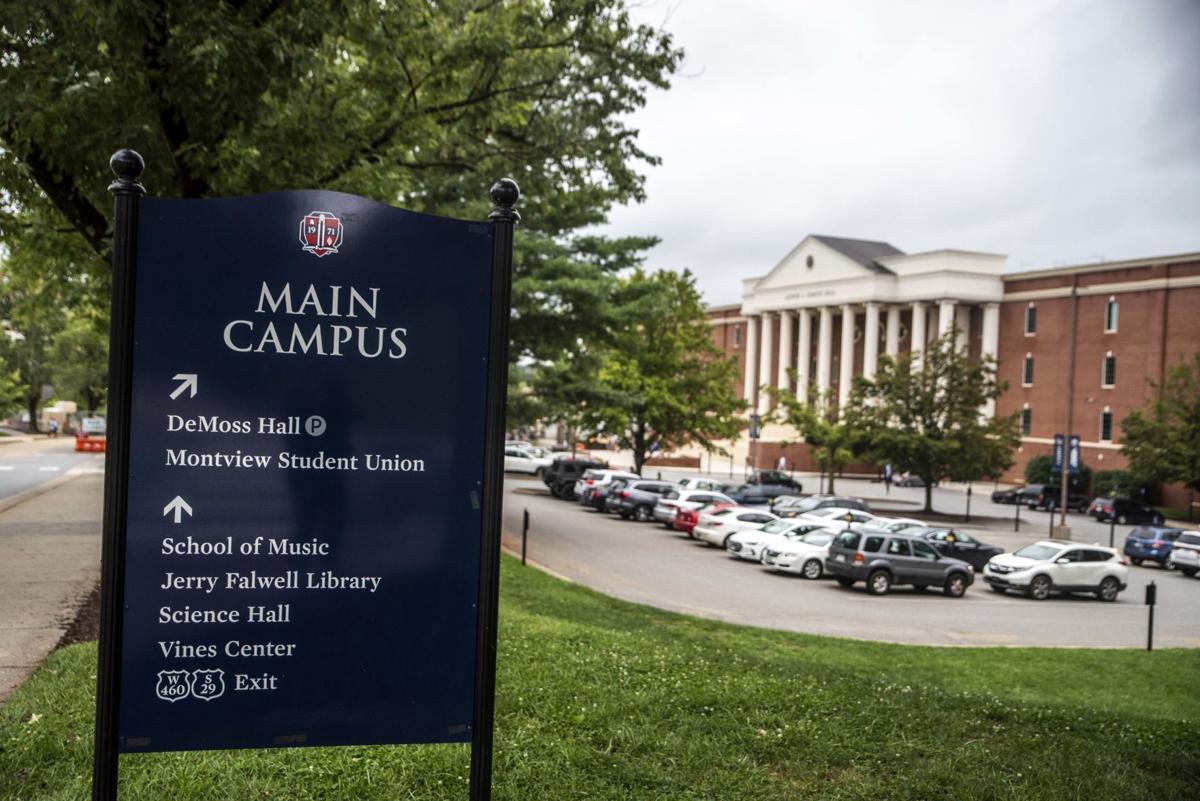 The main campus of Liberty University in Lynchburg.

Liberty University on Friday sued Gov. Ralph Northam and the director of the body charged with coordinating higher education in the commonwealth over changes to a state-funded tuition assistance program that bars online students from receiving financial aid.

The civil lawsuit, filed in federal court in Lynchburg, alleges state officials discriminated against students in the commonwealth by distinguishing between online and residential students when distributing financial assistance through the Virginia Tuition Assistance Grant program.

The grant program provides tuition assistance to Virginia residents who attend private colleges and universities in the state, including Liberty. Until last year, students enrolled in online classes had been eligible to receive the same amount of grant money as students enrolled in in-person classes.

In the suit, lawyers for Liberty argue a change passed into law last year restricting grant money to in-person students violates the Equal Protection Clause of the U.S. Constitution.

“Classifying students as those who receive ‘online’ and those who receive ‘place-based’ education—even if there were a reasoned way to draw a line between the two—is arbitrary because no genuine differences exist in the content and quality of education received by these groups of students,” the lawsuit states.

The changes made to the grant program last year had no effect on students who were forced to move to remote learning because of the coronavirus pandemic — a fact the lawsuit argues is further evidence online and residential students should be treated similarly by state officials.

In addition to Northam, Peter Blake, director of the State Council of Higher Education for Virginia, is named as a defendant in the suit. SCHEV is responsible for administering the grant program.

A SCHEV spokesperson said the council was aware of the lawsuit but declined to comment, citing the pending litigation. A spokesperson for Northam did not immediately return a request for comment.

The change to the tuition program, proposed by Northam as part of the 2020 budget, frustrated Liberty officials last year who saw the reduction in state-funded assistance as a threat to the university’s expansive online education program.

As lawmakers debated the budget last January, Liberty’s leadership urged students to contact their state representatives to express opposition to the changes. Despite the pushback, the General Assembly approved the budget.

More than 5,800 of Liberty’s about 100,000 online students received financial assistance through the state program in the 2019-20 academic year, according to the university’s lawsuit. School officials have said the reduction in grant money has disproportionately harmed low-income and working students.

“Students often elect to enroll at Liberty and other academic institutions offering online courses for the flexibility and accessibility they need as non-traditional students who are working parents, parents providing child care, military members and veterans, first responders, and economically disadvantaged students,” Liberty University Acting President Jerry Prevo said in a statement Friday. “Online courses have also provided educational access for students whose health or medical issues make on-campus attendance impractical, as well as others who require flexibility in terms of where and when they access educational materials. The 2020 VTAG amendments harm all of these groups, and others.”

Northam’s administration has defended the change, arguing online programs do not incur the same brick-and-mortar costs associated with attending college in a traditional in-person setting.

Liberty’s lawsuit asks a federal judge to strike down the changes made to the grant program and to order state officials to treat Liberty’s online students similarly to residential students.

The main campus of Liberty University in Lynchburg. 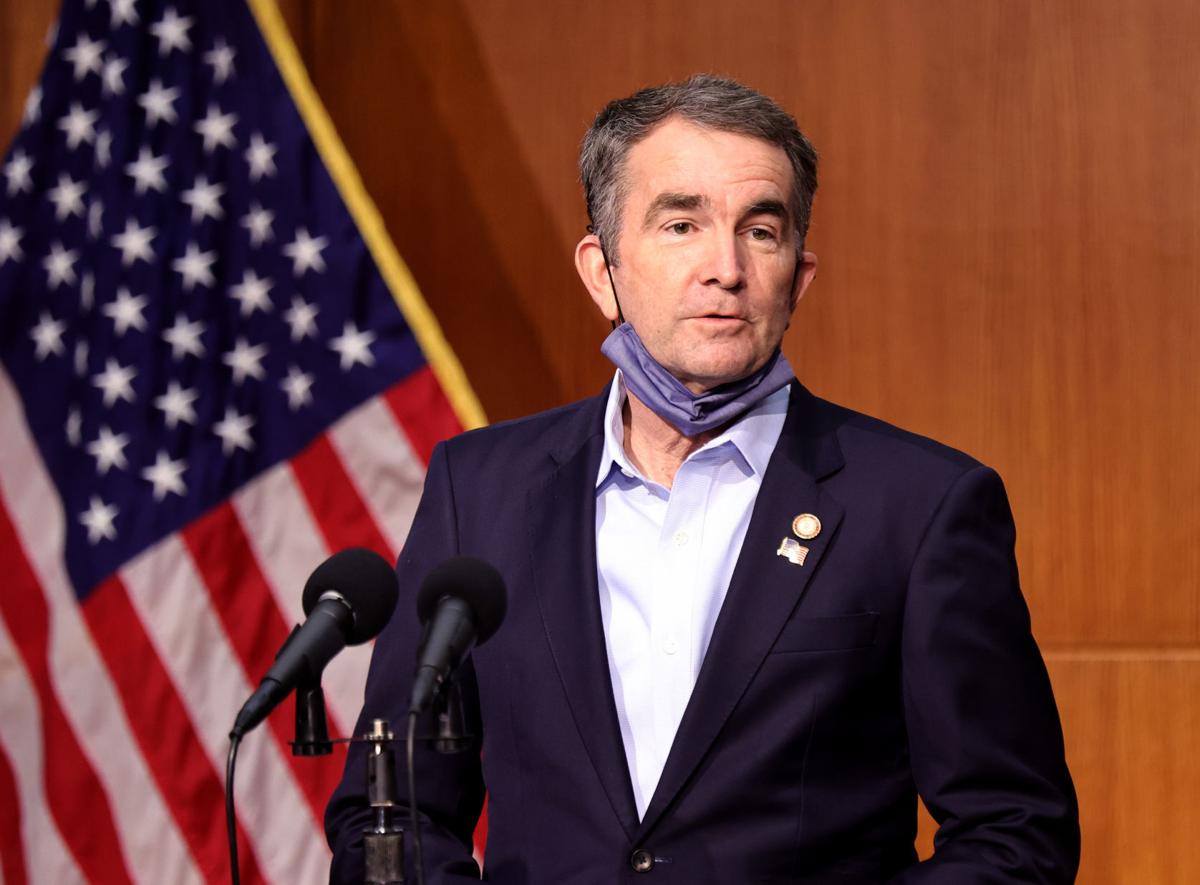