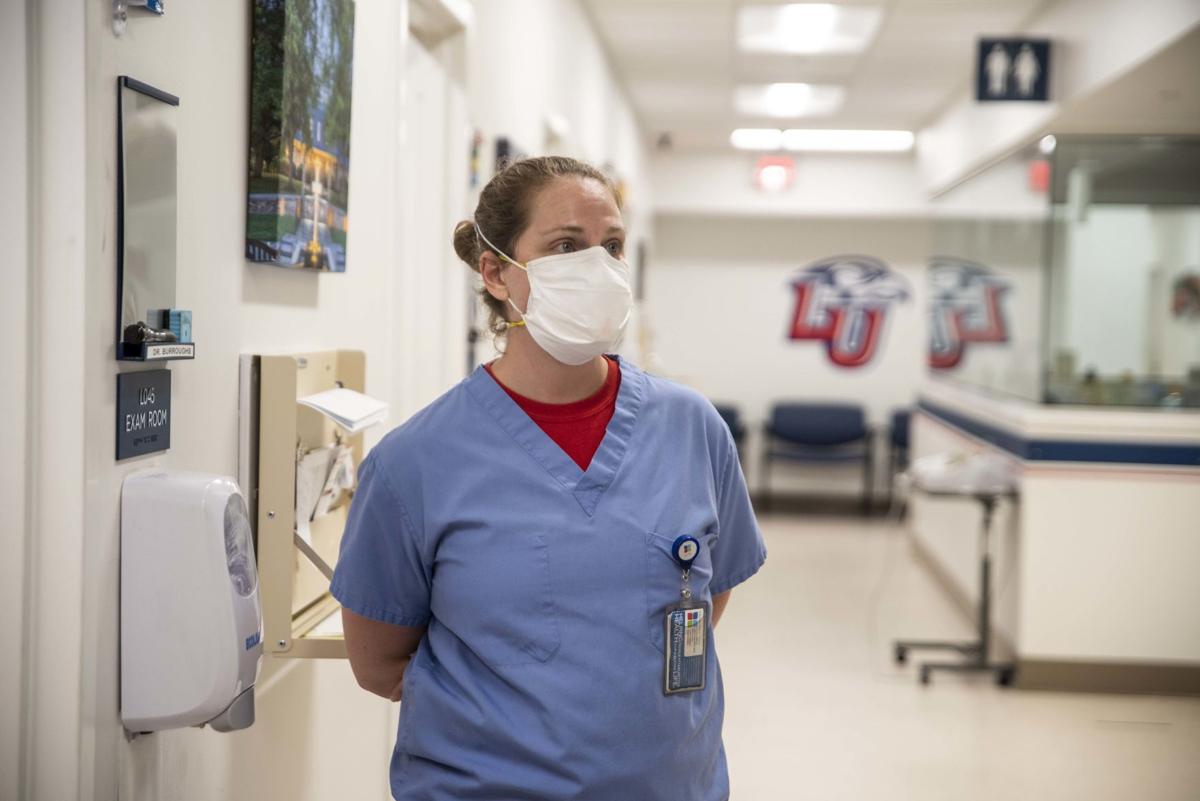 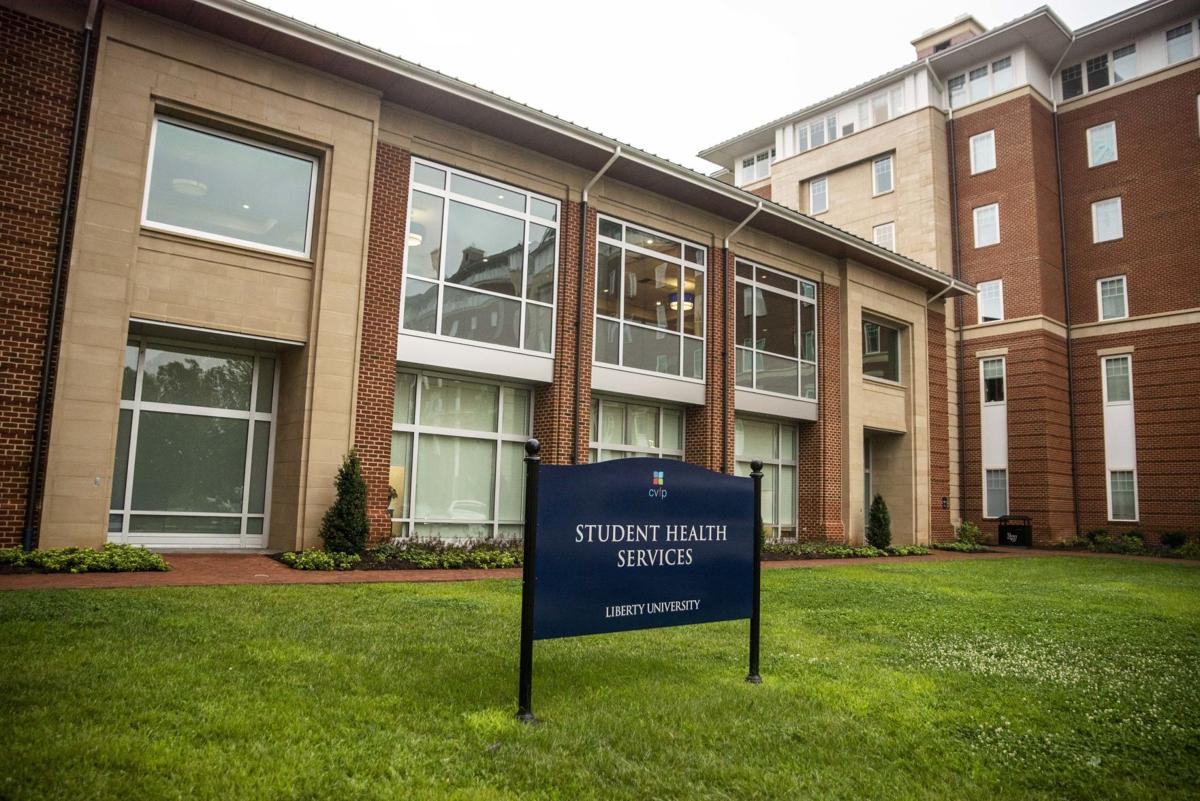 The student health center at Liberty University is shown on Tuesday. As of last Friday, 51 students and 16 employees were in quarantine or isolation. 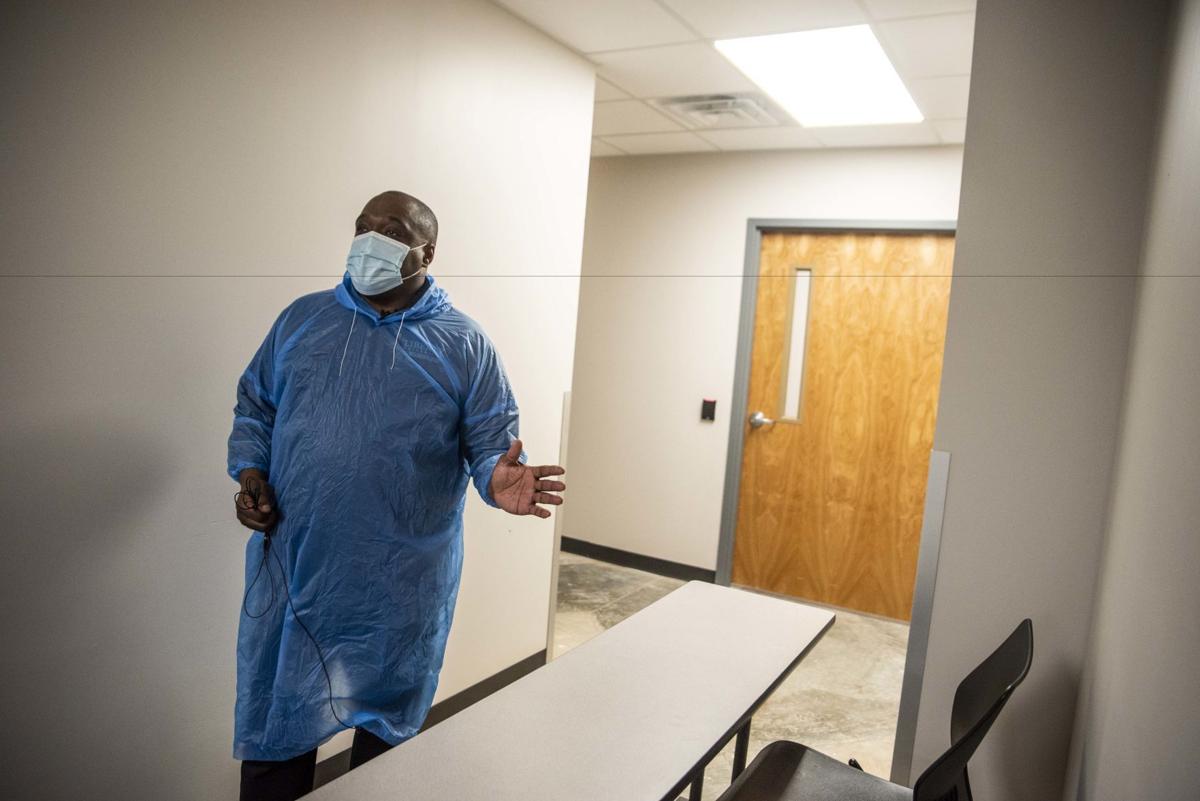 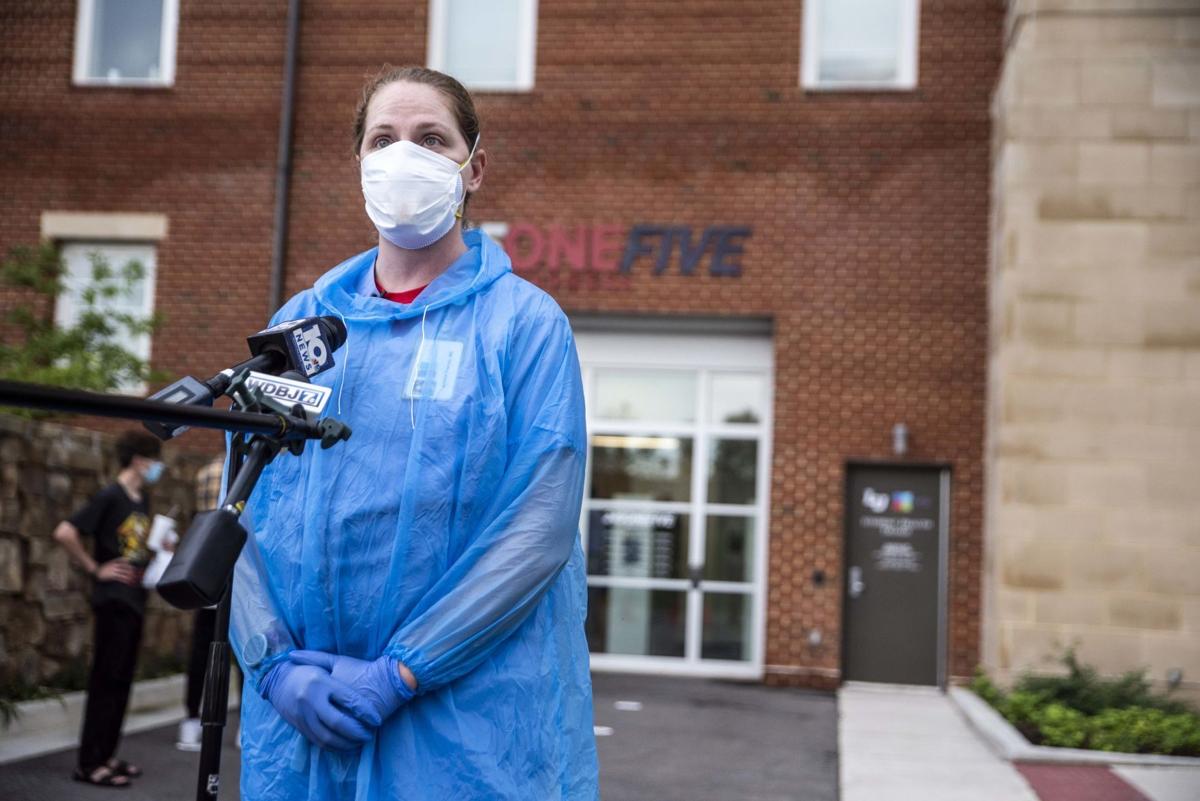 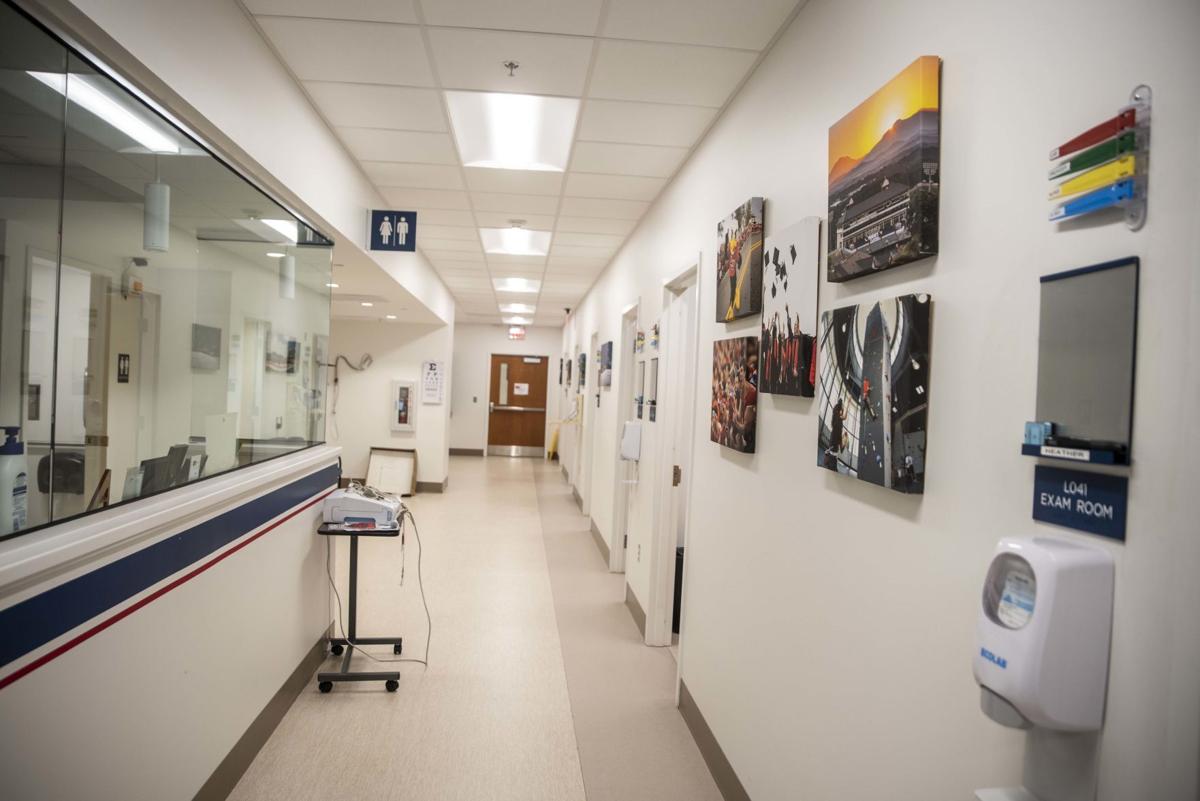 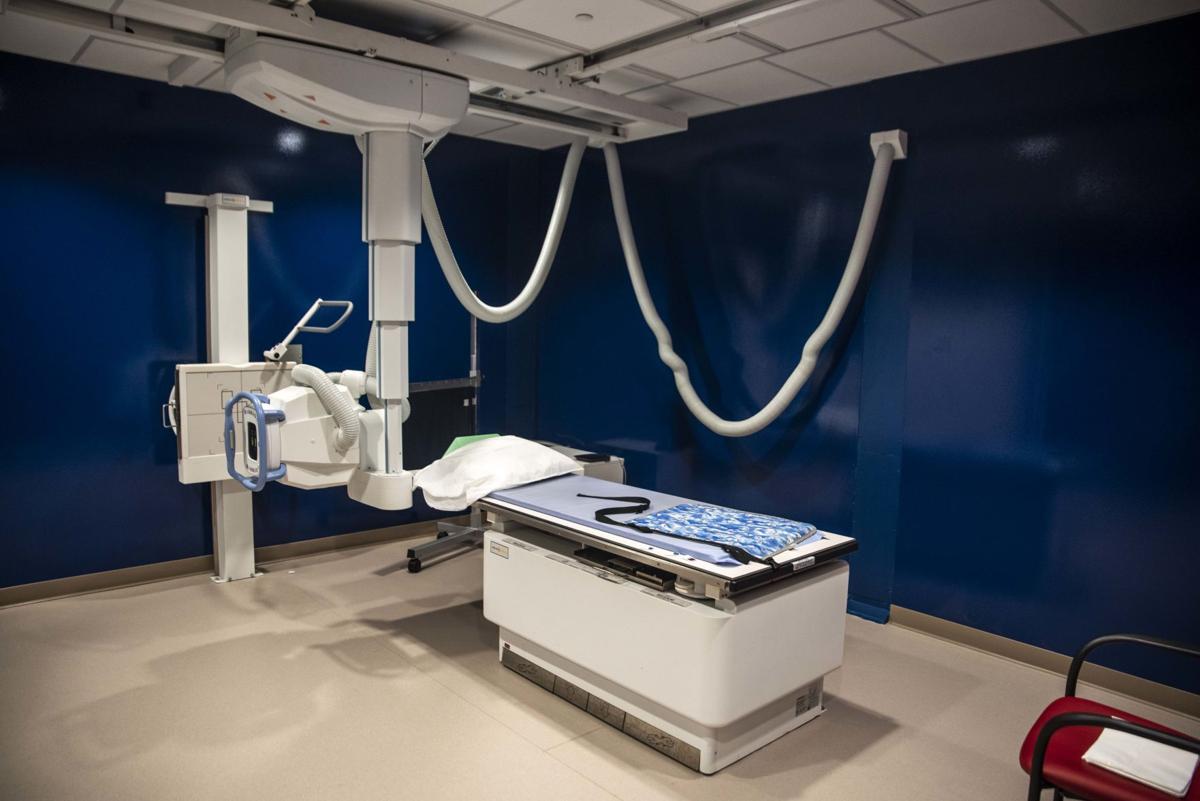 An X-ray machine at the student health center at Liberty University on Tuesday, Sept. 3, 2020. 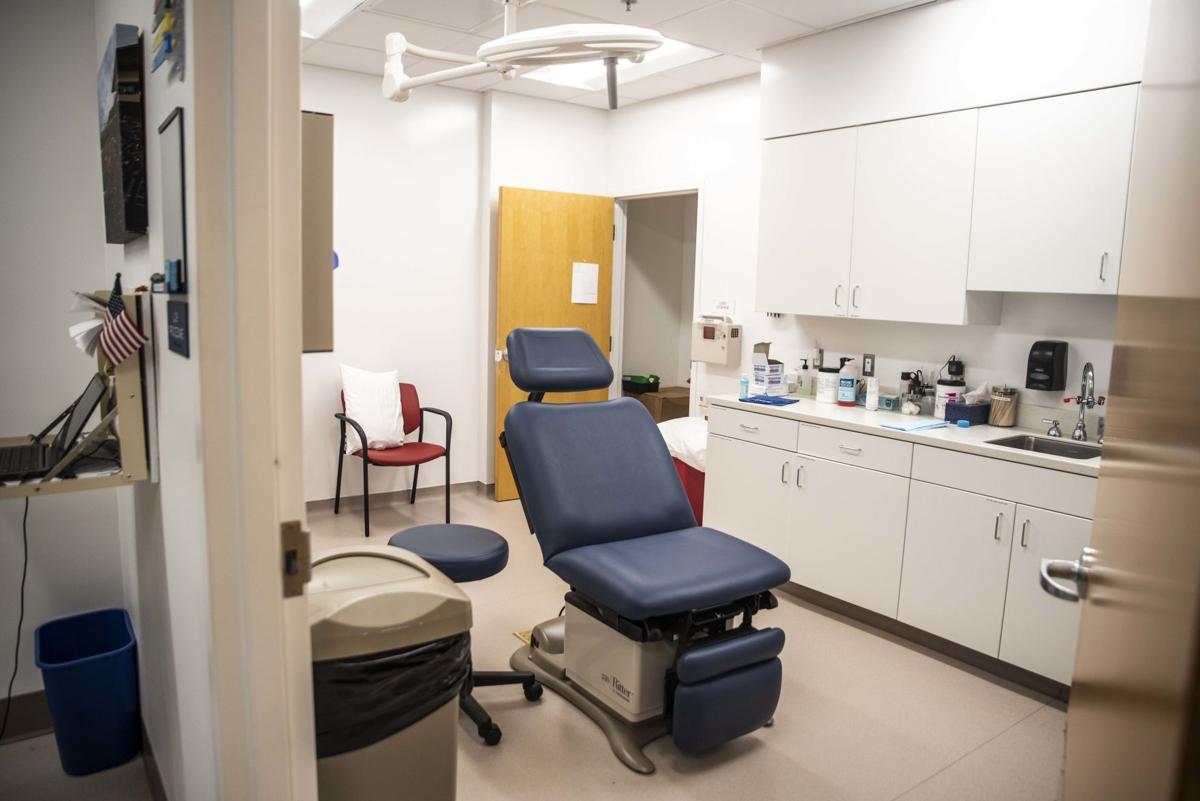 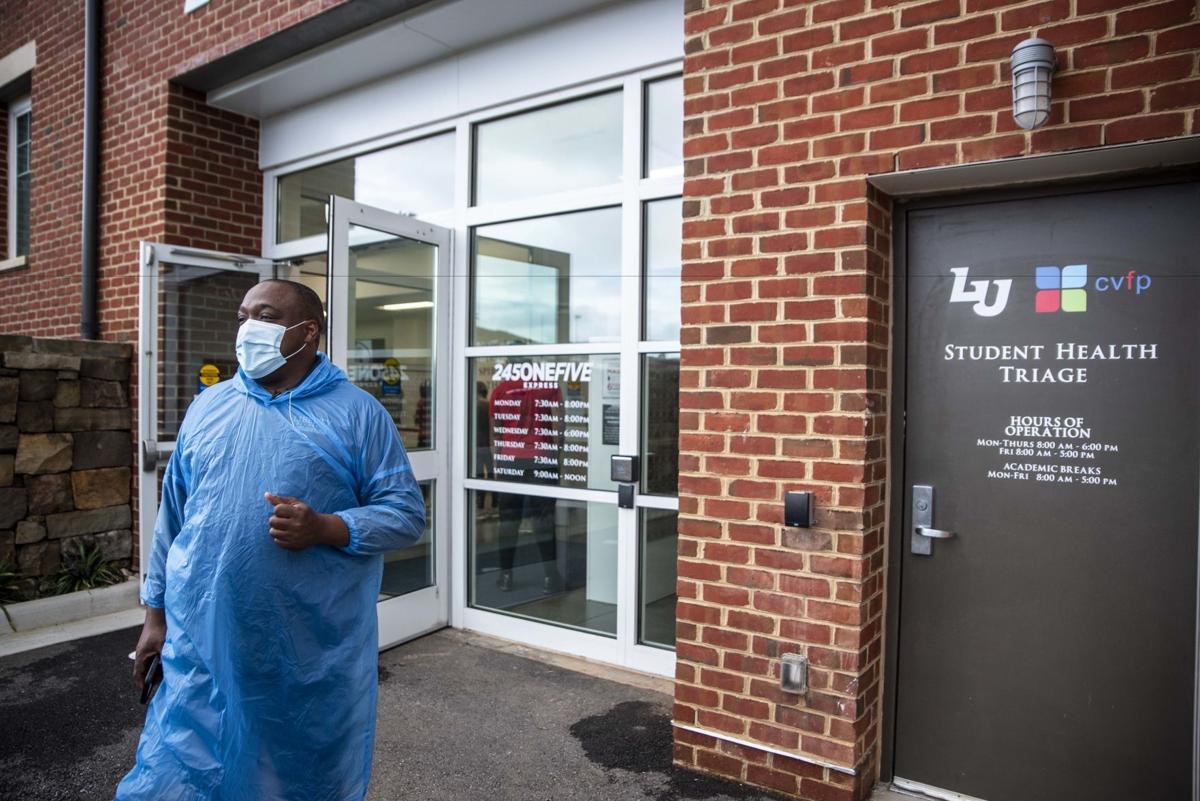 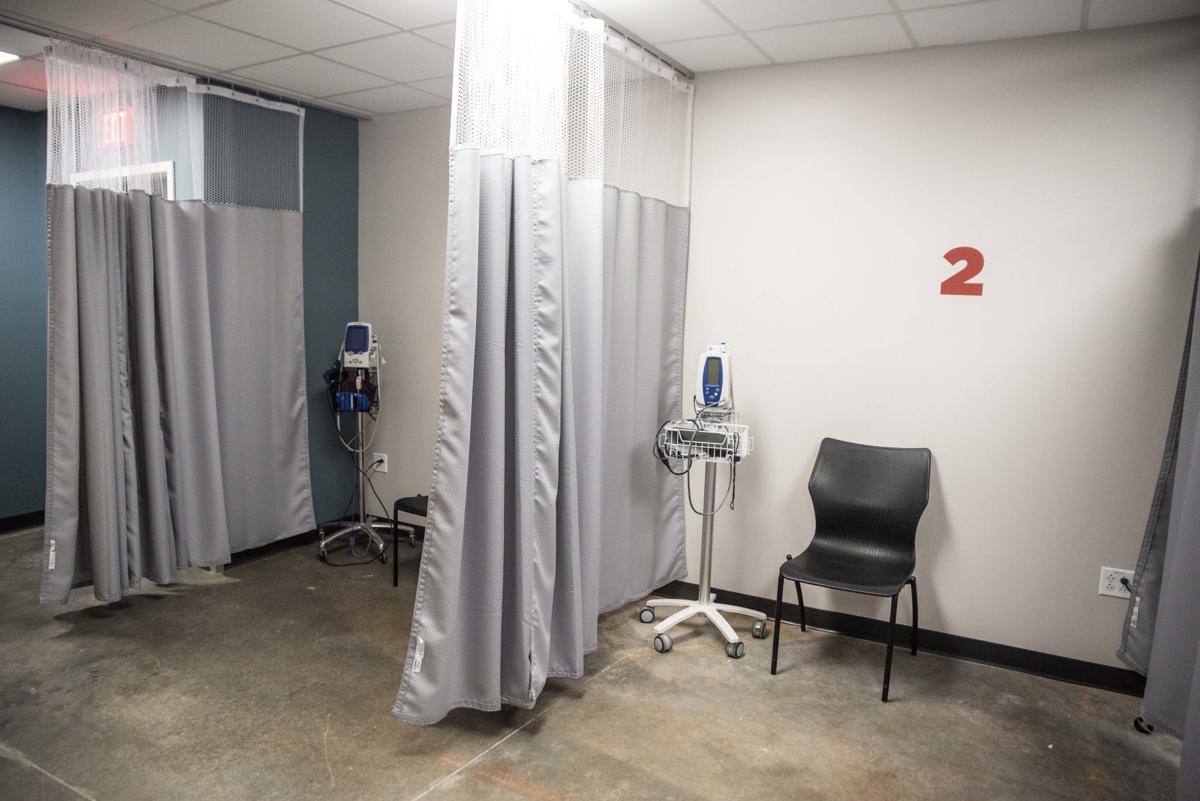 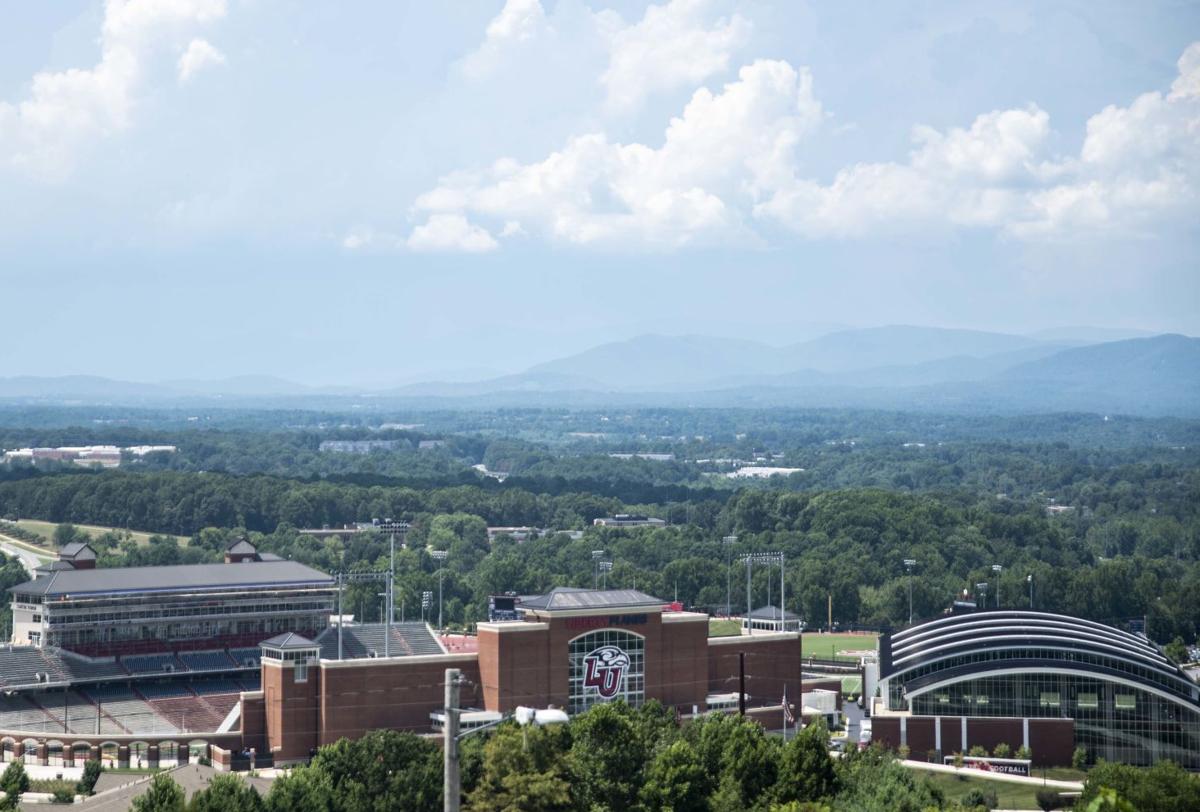 Liberty University as seen from Candlers Mountain in Lynchburg on Wednesday, July 22, 2020.

Liberty University students and the larger Lynchburg community will have to wait at least another two weeks before the school begins publishing official coronavirus figures on its website.

Liberty plans to roll out a data dashboard — an increasingly popular digital tool used by large colleges and universities to disclose the number of COVID-19 cases among students and employees — by “mid-September,” according to Keith Anderson, the executive director of the school’s student health and wellness initiatives.

The University of Lynchburg and Sweet Briar College, the two other institutions of higher learning in the region holding in-person classes this fall, have published daily updates on their websites since the fall semester began last month.

Since in-person classes began late last month, Liberty has declined to release daily COVID-19 figures but has agreed to provide weekly updates to the media. Anderson said the school is still in the process of developing the dashboard, which will provide updates to the public “on a regular basis” with real-time data.

“We want to be sure that those numbers and our reporting system is well tested or well vetted,” he said, explaining the delay.

As of Friday, 25 students and five employees have tested positive for COVID-19. Another 53 students and 18 employees were awaiting results, according to the most recent — and only — update from the school. About 15,000 students are enrolled in Liberty’s residential program.

The limited scope of the publicly released information has concerned some students who are worried about the disease spreading across campus without their knowledge.

“A lot of students are really anxious about the numbers, and I think that we would prefer more than just a once-a-week update considering how fast it can spread within that time period,” said Janaye Wagner-Klazinga, a junior studying social work.

Wagner-Klazinga said the university did not directly alert the student body about the 30 positive test results and she first learned about the infections in the news.

For those who do test positive or who may have been exposed to an infected individual, the university is notifying them individually, according to Anderson.

Liberty did not require students to take a COVID-19 test before returning to campus. But the school has made tests available to anyone who requests one through the on-campus health center, including those who do not show symptoms of the respiratory illness.

Dr. Joanna Thomas, the medical director for Liberty’s health center, said campus health workers are currently performing between 20 to 60 tests every day at a triage facility located near — but physically separated from — the health center’s main facility.

Test kits are being shipped to an off-site lab for analysis. Thomas said results generally take about two days to become available, though the wait time can sometimes stretch up to seven days.

Central Virginia Family Physicians, which operates Liberty’s health center, recently purchased multiple rapid COVID-19 testing machines from the healthcare company Cepheid to be used at the campus clinic. But the machines, which are about the size of a coffee maker and can return results for four tests in under an hour, have not yet been delivered due to a manufacturer delay. It is now unclear when the equipment will arrive.

“We’re able to handle what we have and we’re able to manage, but it would be much easier and much better for the logistics if we were actually able to have a point of care testing machine,” Thomas said.

Nearly 2,400 people have been infected and 19 people have died since the first case emerged in the region this spring, according to data released by the Virginia Department of Health. The average positivity rate for tests in the district has risen to 8.7%, outpacing the statewide rate of 7.7%.

According to Thomas, some positive cases among students living on campus may not be reflected in the VDH data because health workers may record a student’s hometown address and not Lynchburg.

Liberty has outfitted a vacant university-owned hotel located a few miles off campus to quarantine students exposed to the virus and to isolate those who test positive. The former hotel, known as the Annex, can house up to 150 students.

As of last Friday, 51 students and 16 employees were in quarantine or isolation, though not all were being housed at the Annex. According to a university spokesperson, some potentially infected individuals were quarantined in off-campus residences.

Eighty-four students and six employees at Liberty University have tested positive for the coronavirus in the last two weeks, a university spok…

Due to a lack of widespread testing, the official tally of students sick with the novel coronavirus at Liberty University is likely undercounting those who may not know they’ve contracted the virus, according to a leading health expert.

Virginia colleges close in on 600 reports of positive coronavirus cases

More than 550 positive cases of the coronavirus have been reported among students, faculty and staff at Virginia colleges and universities as they've reopened their campuses for the fall semester.

Liberty University students must now wear face coverings in all academic buildings and at any official gathering. The change comes after scores of unmasked students were captured on video participating in large campus gatherings.

While local universities return, Lynchburg has no plans to enact local ordinances or scale back reopening

In preparation for the return of college students, some Virginia localities are implementing local ordinances in hope of limiting the spread o…

The student health center at Liberty University is shown on Tuesday. As of last Friday, 51 students and 16 employees were in quarantine or isolation.

An X-ray machine at the student health center at Liberty University on Tuesday, Sept. 3, 2020.

Liberty University as seen from Candlers Mountain in Lynchburg on Wednesday, July 22, 2020.