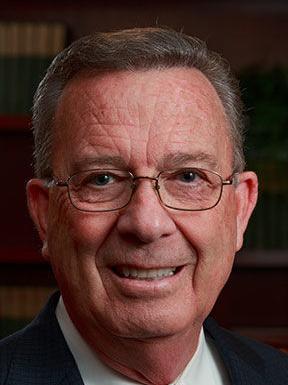 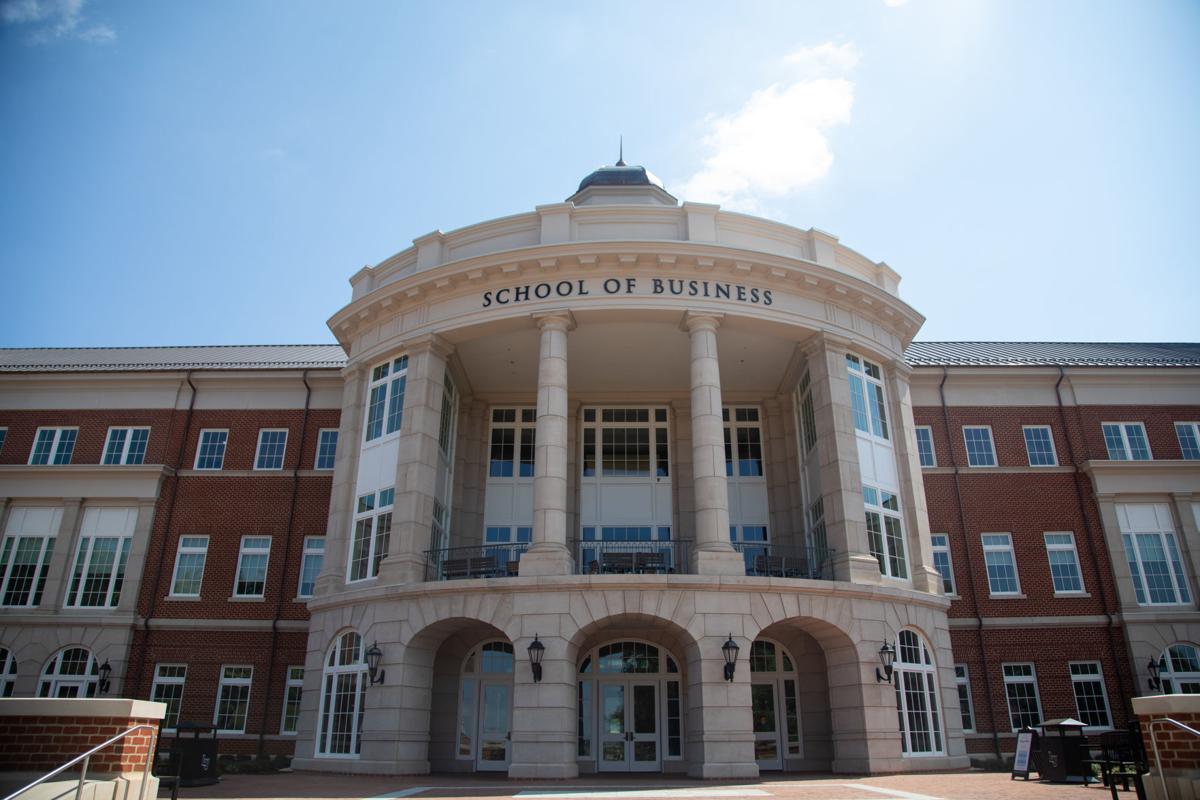 An outside view of Liberty University School of Business in September. Housing and dining plans at Liberty generally range from about $4,300 to $5,750 per semester. Students also must pay more than $1,000 in annual fees for campus programs.

Liberty University announced Monday that the Rev. Jerry Prevo, the longtime chair of the school’s Board of Trustees and a significant figure in the evangelical movement, will serve as acting president of the religious institution.

The news comes three days after Jerry Falwell Jr. agreed to take an indefinite leave of absence from his role as president and chancellor of the university.

Falwell has been engulfed in scandal for the last week after posting — and quickly deleting — a photo showing him with his pants partially unzipped and his arm around a woman with her pants also partially unzipped.

“Please pray for us as well as the Falwell family as we embark on our academic year and so we may continue to be united in our common purpose and our faith in Christ,” Prevo said in a statement.

Prevo is taking over the day-to-day operations of the school just two weeks before about 15,000 residential students begin in-person classes on campus.

Prevo, the former pastor of one of the largest churches in Alaska, has served as Liberty’s board chair since 2003 and as a trustee since 1996. He resides in the Anchorage region.

Prevo was appointed acting president by the board’s six-member executive committee, on which he also serves. His appointment begins immediately and he is expected to work from Liberty’s campus starting Aug. 17, according to a news release.

Some former students expressed concern about Prevo’s appointment, noting the physical distance between the university and the preacher living on the other side of the continent.

“Prevo lives in Alaska and is out of touch with the Liberty community at large,” said Calum Best, a former student who graduated in May. “This is a holding pattern at best, yet another excuse for the board to avoid exercising real accountability.”

Best is among a group of former students who on Monday launched Save71, a campaign aimed at convincing Liberty’s board to permanently remove Falwell and “replace him with a responsible and virtuous Christian leader.”

The group is calling on the board to appoint an independent committee of leaders from within and without the Liberty community to begin the search for a new president. They are also asking the board to “acknowledge the damage” Falwell has done to the university.

As part of his temporary appointment, Prevo agreed to step down as board chair for the duration of his time as acting president. The university’s announcement did not include the name of an interim chair for the board. It is unclear if Falwell, also a member of the board’s executive committee, was involved in the decision.

Like Falwell, Prevo has wielded significant influence in conservative politics. The 75-year-old religious leader has had an audience with every president since Jimmy Carter, except for Barack Obama, and was joined by former Alaska Gov. Sarah Palin and other prominent conservative figures at his farewell service at Anchorage Baptist Temple last year, according to the Anchorage Daily News.

An outside view of Liberty University School of Business in September. Housing and dining plans at Liberty generally range from about $4,300 to $5,750 per semester. Students also must pay more than $1,000 in annual fees for campus programs.