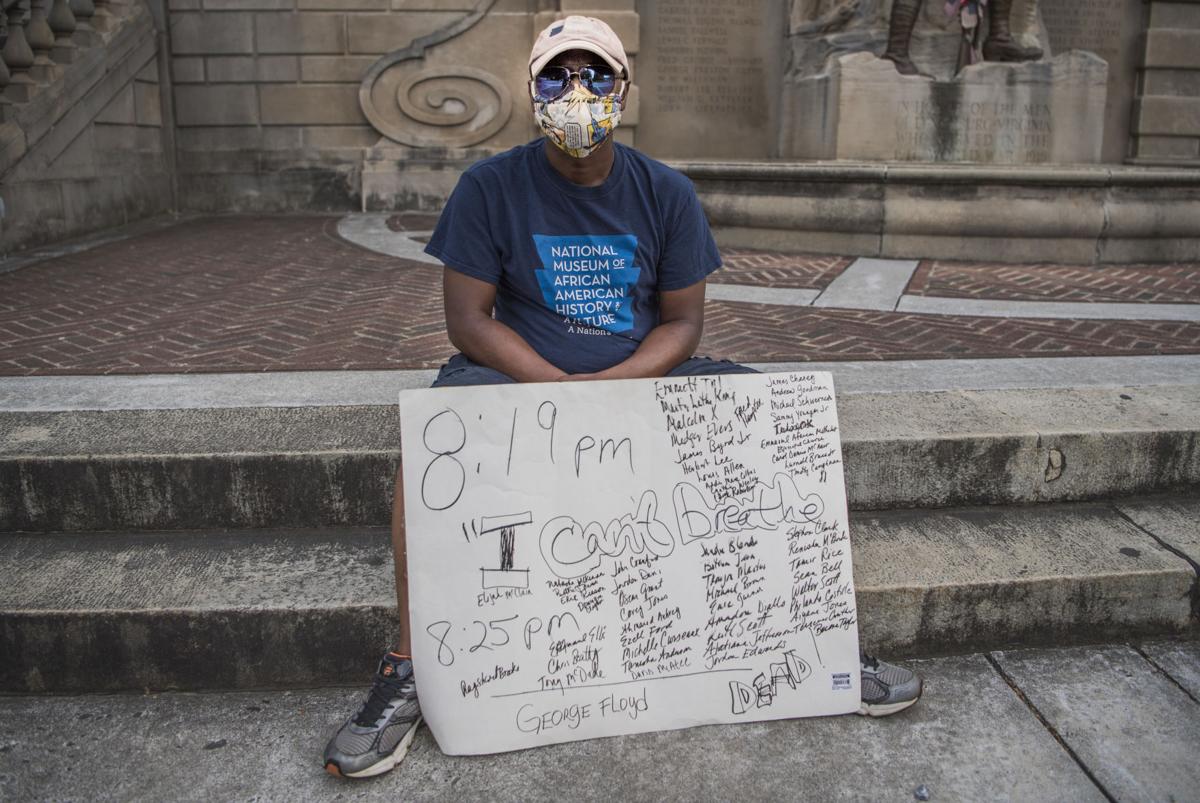 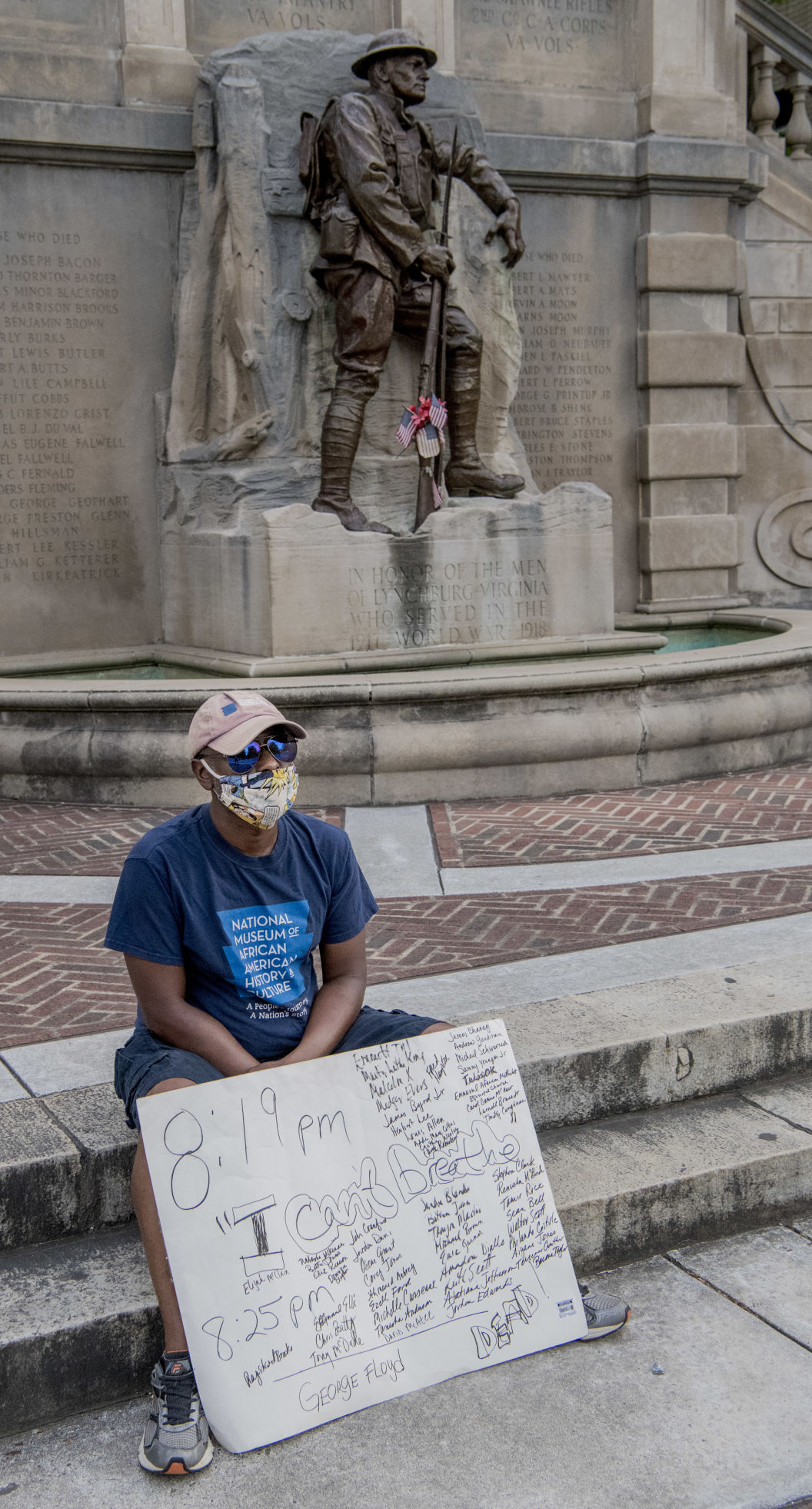 Our job as your local newspaper is to document life here. What we are experiencing right now is historic on countless levels. Pause with us as we ask some of our Black neighbors to reflect on just one aspect of what is happening — the push for racial equality — and to share their perspective. We look forward to the conversations these will inspire.

In early June, Tyresha McCoy and about 50 others gathered at the entrance to the historic Appomattox Court House to stage a peaceful Black Lives Matter protest, kicking off a wave of activism in the county McCoy said was a long time coming.

“This has not happened in Appomattox before,” she said. “I was comparing it to what is going on around the world. Other cities and countries have [protests] every day and every night. In Appomattox, you have one, and the whole town is so disturbed and shaken, it is still being talked about.”

Triggered by Lynchburg protests held in the wake of George Floyd’s death at the hands of Minneapolis police, McCoy, 25, said no one thought similar protests could be held in the county.

There are things that go unsaid in small towns, she said, and Black communities often don’t have a voice.

She made a Facebook event page for the protest and watched the number of those interested climb to 500 in two days.

With it came a rush of rumors, whispers of planned violence or unrest, and on the day of the protest, counter-protesters stood across the street, and one individual combated protester chants of “I can’t breathe” and “Black Lives Matter,” with echoes of “I can breathe” and “white lives matter.”

“I just wanted the people to wake up,” said McCoy, Appomattox born and raised. “For me, Appomattox feels like a bubble. Things happen in the outside world, and we just keep going about our day.”

McCoy said the protest had the support of Appomattox County Sheriff Donald Simpson, who made sure the protesters were able to peacefully carry out speeches and chants and provided a police escort for a march around the block.

The protest was just the beginning. Since then McCoy and others have formed Appomattox For Equality, which held the county’s first Juneteenth Celebration — pulled together in a matter of days — and a town hall. Looking forward, they hope to continue to bridge the gap in the community and magnify the voices of Black residents in Appomattox.

Joetricia Humbles, 46, also is a part of the organization and said she hopes to see greater diversity among elected officials, and more programs to support youth and mental health in the area.

“I think the protest started something bigger,” Humbles said. “It speaks volumes about the people who live here or grew up here. We want to work together. There are some obstacles, but there are people who are willing to listen.”

In a place like Appomattox, McCoy said, where the Civil War ended and the country reunited, it’s crucial that this conversation continues, loudly and inclusively.

“Black Lives Matter means to me that we’re not saying ‘all lives don’t matter’, we are saying ‘Black lives matter, too,’” she said. “It means standing up for minorities, standing up for the Black community, for people who don’t have a voice.”

For Charese Chambers, race has always been a part of the conversation. But something about the Black Lives Matter movement has helped her become more vocal, having more conversations with people in the community about race.