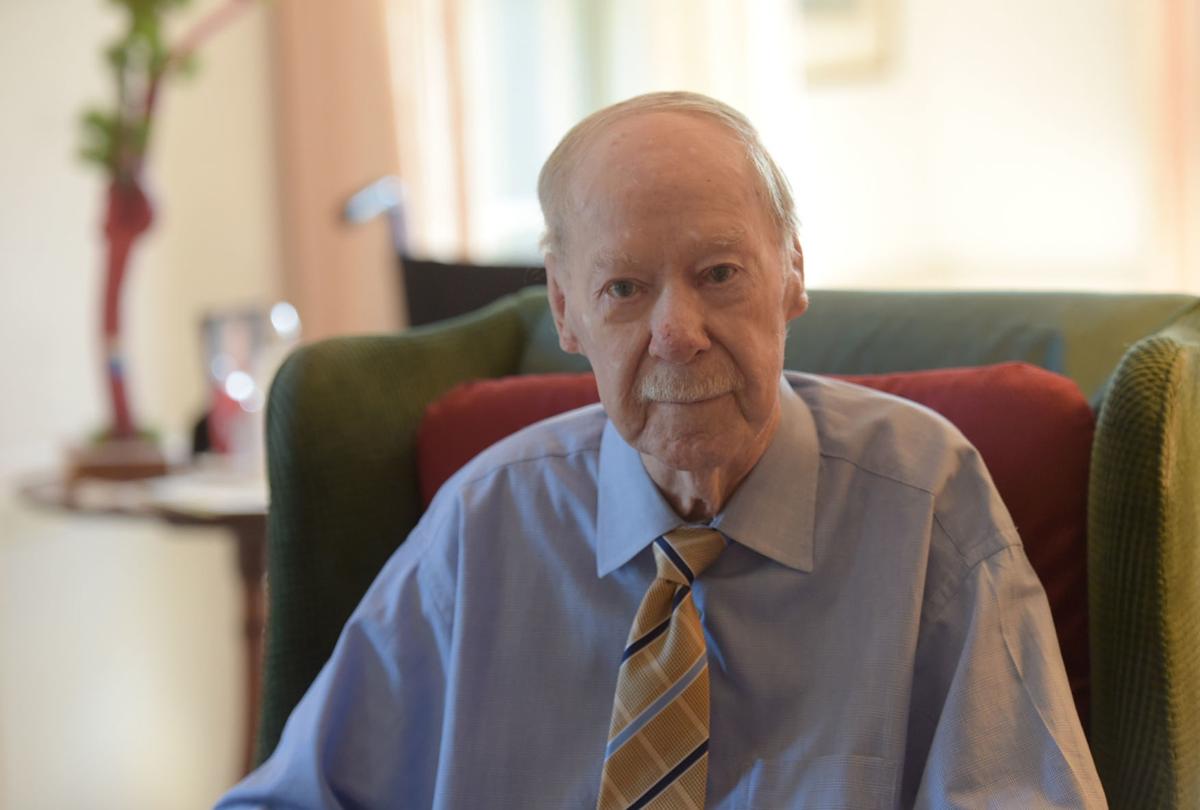 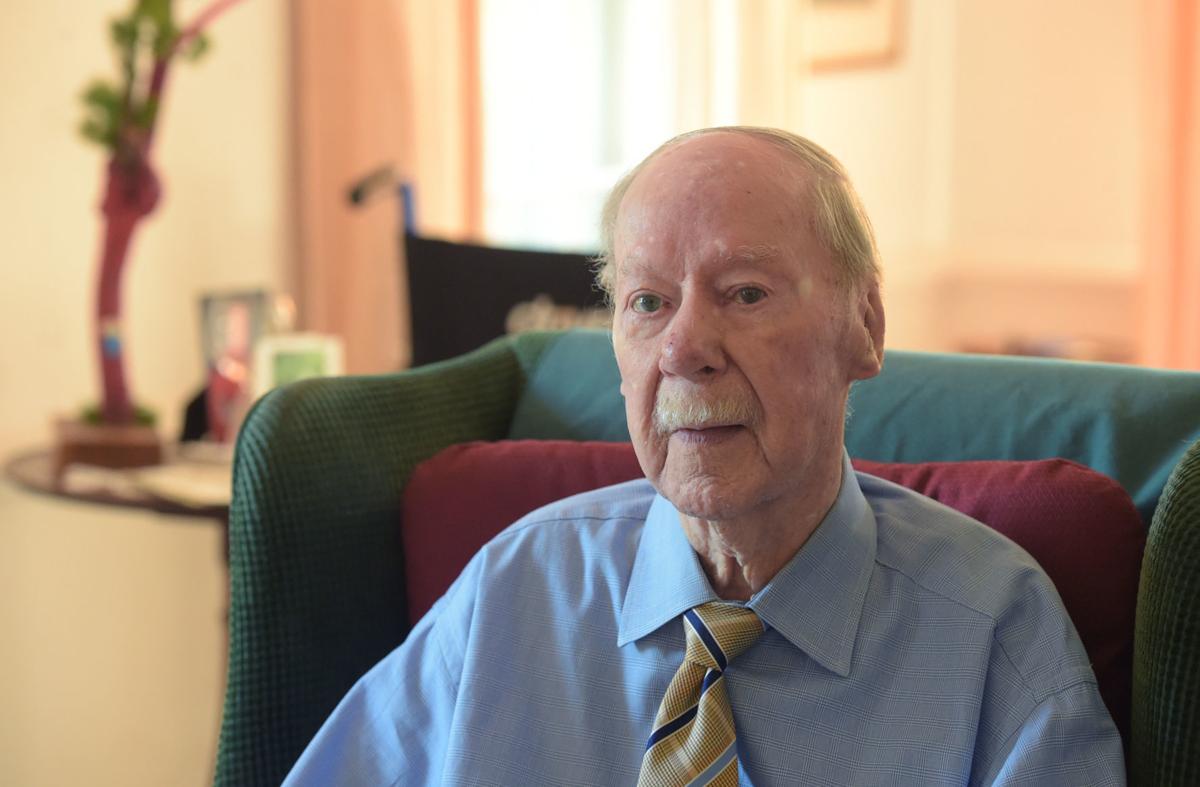 Thanks to one Lynchburg resident’s 100th birthday party and a local nonprofit, more than 2,000 area students won’t go hungry over the weekends.

The year-old nonprofit called Food for Thought, a Park View Community Mission program, works to provide area students with food so they don’t go hungry during the weekends when they aren’t in school. Laura Bauer, founder and director of the Food for Thought program, started the backpack program in the spring of 2018 out of her car when she saw a need to help local students who didn’t have enough food. In August of last year, she partnered with Park View Community Mission to grow the program.

LeCompte, originally from Delaware, moved to the area in 2002. He has always been interested in giving back to local children since his mom, aunt and uncle were rescued from Germany during WWI and came to America.

In lieu of gifts this year the retired small business owner asked attendees to donate $25 to Food for Thought. He agreed to match donations up to $5,000. Bauer and Skip Kughn, LeCompte’s power of attorney, said about $11,000 was raised with LeCompte’s match.

Bauer said LeCompte is a really neat and generous man. Food for Thought, Bauer said, already has exceeded meal numbers this year from the end of last year.

“He wants to give them a head start. They can’t learn if they are desperately wondering when they are going to eat next,” Bauer said.

LeCompte said while attending a church service at First Presbyterian Church on V.E.S. Road in Lynchburg, the preacher told a story about hungry children that stuck with him. Right then and there, Kughn said, he wrote a check for $1,000 for the Food for Thought program, but knew he wanted to do more.

“Imagine a young child not having any food,” LeCompte said. “I saw the need for help.”

Bauer said LeCompte is a humble man, interested in helping children however he can.

“He doesn’t want to be remembered as a 100-year-old man, but as a man who cared about children and invested in their well-being,” Bauer said. “He’s a generous soul that wants to help kids. He’s not out for the glory himself.”

LeCompte, however, doesn’t believe he deserves all the credit. LeCompte said this effort to raise money for Food for Thought was made possible because of everyone who decided to attend his birthday party.

“This community did a wonderful job. The community gets a lot of the credit,” LeCompte said. LeCompte went on to say Bauer is a “superstar” and the whole Food for Thought program is very well organized.

Philanthropy is nothing new to LeCompte. He and his late wife Gladys have always been involved with giving back however they can. LeCompte said for him, young people and education are two important things to invest in.

Kughn said the couple’s estate and assets went entirely to education in the form of scholarships. The scholarships went to local schools including Randolph College, University of Lynchburg, North Carolina State University and Virginia Episcopal School.

Although LeCompte and his wife didn’t have any children of their own, he believes young people are making a difference in society today and he said he does what he can for them.

“If you go any place you see what a great job young people are doing. They are making a great difference,” LeCompte said.

LeCompte’s business cards sum up his thoughts on life well by stating the importance of music and art appreciation, and how the two bring happiness to life.

“The Art of Living is Giving,” his card reads.

The thefts involved nine banks in the Lynchburg, Roanoke, Blacksburg and Martinsville areas.