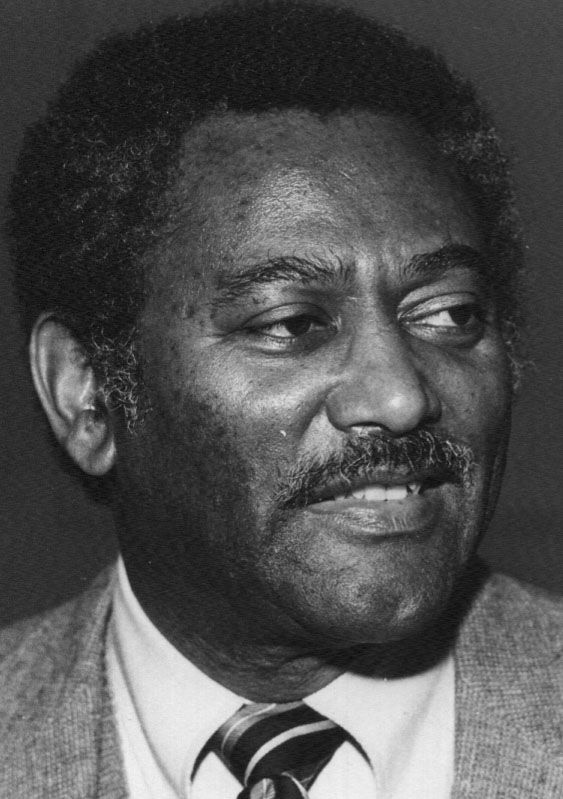 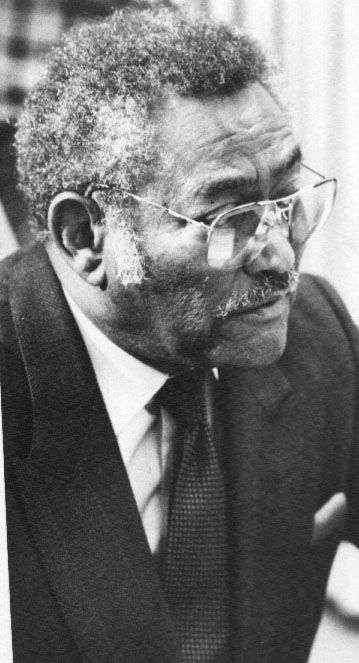 “His legacy is that he was one of the greatest civil rights leaders in the whole region, in the state of Virginia and I would say beyond,” Fore said Sunday.

Aside from being an accomplished businessman, as owner and president of Community Funeral Home, Thornhill was an iconic civil rights leader in the community, said Carl Hutcherson Jr., a former Lynchburg mayor.

Thornhill’s civic involvement included being active in the Lynchburg NAACP and serving as president of the Lynchburg Voters League.

His father always fought against segregation and considered ways to help the living conditions of blacks, said his son, M.W. Thornhill III. Either “tacitly or directly,” Thornhill was involved in acts of civil disobedience such as sit-ins, Hutcherson said.

When local theaters and restaurants were segregated, the younger Thornhill said his father always told him he was not allowed to patronize such establishments until they were integrated.

One day after ordering a hot dog from a side door of a restaurant, the younger Thornhill recalled his father saying he would give him a whipping if he was ever caught going to the side door of that restaurant again.

“I appreciated everything he did for me,” he said.

According to Hutcherson, Thornhill could count former Virginia governors Chuck Robb and Douglas Wilder as friends.

On a personal level, M.W. Thornhill III spoke of his father as a kind, loyal and easygoing person who would lend an ear to anyone.

“People would come into the funeral home to talk about politics, places they worked, dis-crimination — Daddy listed to all of that and tried to do the best he could to solve it,” he said.

M.W. Thornhill III recalled his father giving money out of his own pocket to people who were hungry or were about to have their utilities disconnected. Even when Thornhill was bedridden for a number of years, he was well thought of, Hutcherson said.

“He was like a father to me,” Fore said.

Hutcherson was always interested in the political arena and recalled Thornhill’s influence.

“I didn’t necessarily lean toward it until I saw people like M.W. Thornhill do the work that he did,” Hutcherson said.

Hutcherson did not serve on City Council at the time Thornhill did but spoke of council members who said Thornhill “always did his homework and always had the good of the city in his heart.”

“And I believe that,” Hutcherson said.

Ceasor Johnson, a former council member who represented Ward II for the past 12 years, said Sunday a viewing would be held for Thornhill on Friday at Court Street Baptist Church.

As a man who was not just a business leader but a civic leader, Thornhill was an example of success in the black community, said Sterling Wilder, who was sworn in as Ward II’s newest council member last week.

“It’s just an honor to continue his legacy,” Wilder said.

Court Street Baptist Church was filled with friends, family and community leaders Saturday morning as many came together to celebrate the life…

A year and a half after the campaign to erect a statue of Lynchburg’s first black mayor was announced, the project has met a major fundraising…