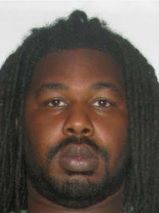 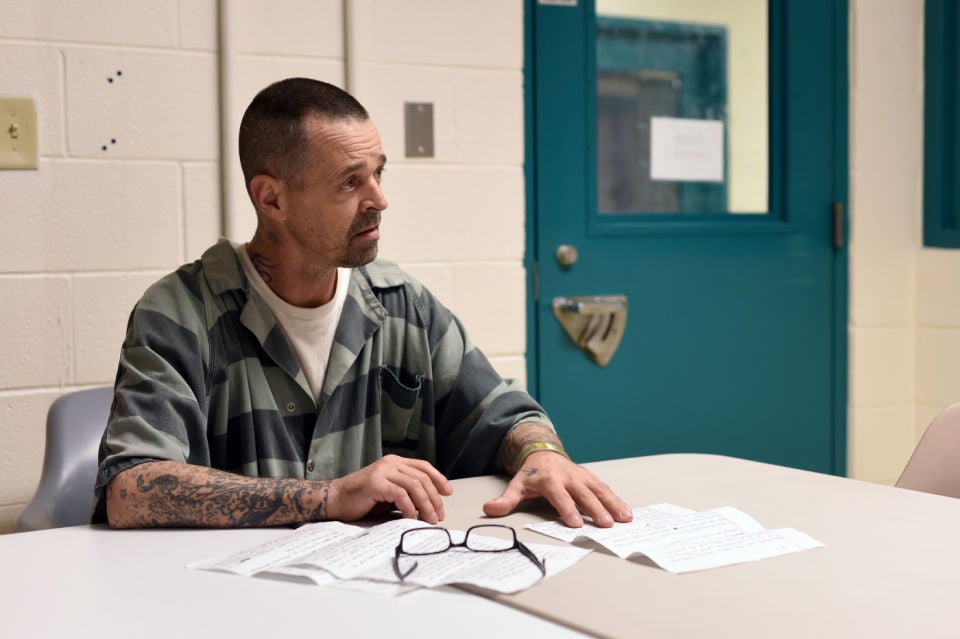 The Nelson County Commonwealth’s Attorney issued a statement Wednesday saying investigators do not believe the disappearances of Hannah Graham and Alexis Murphy are related.

“There is no credible evidence at this time that suggests any third party was involved in the Randy Taylor case and certainly no evidence at this time exists that Jesse Leroy Matthew Jr. had anything to do with the disappearance of Alexis Murphy,” Commonwealth’s Attorney Anthony Martin wrote.

Matthew has been arrested and charged with one count of abduction with intent to defile in the Graham case, according to Charlottesville authorities. Randy Allen Taylor was found guilty on charges of murder and abduction in Murphy’s August 2013 disappearance.

Since University of Virginia student Hannah Graham vanished in Charlottesville, there has been a lot of gossip on social media, Martin said, linking the two cases together.

Before his arrest, Taylor told Nelson County investigators Murphy came to his property the night of Aug. 3 with a young black man. Martin pointed out Taylor identified the man as Dameon Bradley, not Matthew.

“At no time did the name Jesse Leroy Matthew Jr. or a vehicle resembling Matthew’s, come up in the Randy Taylor, Alexis Murphy case,” Martin wrote. “Dameon Bradley, who testified in Randy Taylor’s jury trial, denied Taylor’s allegations and had an alibi that was confirmed by law enforcement for the time period Alexis Murphy went missing.”

Martin also stated Bradley and Matthew vary in appearance, both in complexion and physical build.

In his letter, the prosecutor added many have claimed surveillance footage shows Murphy walking at the Liberty gas station in Lovingston near an object resembling Matthew’s vehicle.

Investigators with the FBI and Virginia State Police have re-examined the footage, Martin said, and found that not to be the case. Further examination found the object to be a sign hanging from a gas station window, not a vehicle.

Angela Taylor, Alexis Murphy’s aunt, said she did not suspect the cases were connected but remains awestruck at having another missing-person case nearby.

“It’s a terrible situation for anyone to be put in again, especially for a community and an area still healing,” Taylor said. “It definitely has opened up that wound again. With Hannah’s disappearance, she’s not just somebody’s child. She’s everybody’s child.”

Nearly two weeks have passed since Graham vanished. Taylor said this stage in a disappearance marks a tumultuous and trying time for the family.

“I know what Hannah’s parents are going through. This was us this time last year. We were still in this denial area, trying to make sense of the situation,” Taylor said. “I think you go through every emotion. You go through this rollercoaster of emotions to try and figure out what is happening. You’re really just hoping for an answer.”

Taylor and Trina Murphy, great-aunt to Alexis, had volunteered last weekend to assist in a search for Graham, though a foot injury kept Taylor at home. Taylor said she hopes to return the support she and the Murphy family received.

“We’re just here to help in anyway we can. We want to offer you the same support that we got from the community,” she said.

To help in this case, Taylor said Charlottesville residents should offer up any information to the police and help ensure other young women remain safe.

“Just be very cautious of your surroundings. All of those things that our parents told us are important,” Taylor advised. “If you have any information, even if you think it’s not significant, please call the authorities. I hope this nightmare ends for them soon, with the best possible outcome.”

A man charged with abducting a missing University of Virginia sophomore has been captured in Texas and is awaiting extradition — but there is still no sign of the student, authorities said.

Following the arrest on Wednesday of Jesse Leroy Matthew Jr., some community leaders are asking if the pursuit of justice for Hannah Graham ca…

He was “The Proudest Mustang” at Monticello High School, the co-captain of the football team and its most valuable player, a state wrestling c…

A man charged with abducting a missing University of Virginia student appeared confused and refused a court-appointed attorney Thursday after being captured in Texas, where the search for Hannah Graham has now expanded.

The bond hearing scheduled Thursday for Jesse Leroy Matthew Jr. on a charge he abducted Hannah Graham has been canceled, his attorney said today.

The lawyer for a man convicted in the murder of Alexis Murphy in May in Nelson County has asked the commonwealth's attorney there for DNA testing to see if there is a link to Jesse Matthew, the suspect in the disappearance of UVa student Hannah Graham. 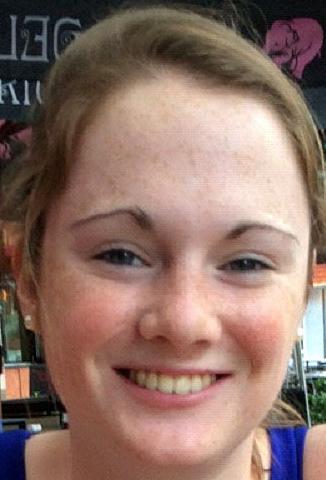