The November 2019 election is next week and the race for the House of Delegates seat in the 59th District of Virginia offers up two very different candidates.

Incumbent Republican Matt Fariss, from Campbell County, is up for re-election while his challenger, Democrat Tim Hickey, a teacher in Albemarle, is running for public office for the first time. The 59th district covers Campbell, Appomattox, Buckingham and parts of Albemarle and Nelson counties.

Hickey, from Albemarle County, said should he be elected to represent the people in those areas, he has a game plan to effectively do so which includes showing up in every area of the district.

Should he be elected, Hickey promises to hold town halls so he can hear directly from constituents.

“I have pledged to have 20 town halls in my two year term. That’s two for each county, each year,” Hickey said.

Hickey said he has an obligation to serve the people because he doesn’t take any money from corporations or lobbyists. According to the latest campaign finance reports from the Virginia Public Access Project, Hickey’s campaign raised over $91,000 between July 2018 and September 2019. As of Sept. 30, his campaign has a balance of $31,019. The majority of the funding comes from individuals. Win Virginia, which calls itself “a group of business and technology leaders striving to make democracy work again by electing Democratic majorities in the Virginia House of Delegates and Senate,” contributed $12,350. The Nelson, Campbell, and Albemarle county Democratic Parties also contributed to his campaign.

“Therefore, the people of Campbell, Appomattox, Nelson, Albemarle, and Buckingham will know I am making decisions in their best interest and not in the interest of shareholders,” Hickey said.

Fariss, when answering how he would meet the needs of the different localities the district encompasses should he be re-elected, focused on their similarities.

“All of my district is rural and I think that’s what makes me the better candidate; I was born and raised here. I’m the sixth generation to farm the farm I was raised on and my boys will be the seventh. I feel like I have really good roots in rural Virginia. I understand what’s important to the people in rural Virginia,” Fariss said. Fariss co-owns and is vice president of the Lynchburg Livestock Market.

Hickey said in the best interest of the people he is hoping to represent, he strongly opposes the Atlantic Coast Pipeline, a $7 billion, 605-mile natural gas pipeline through West Virginia, Virginia and North Carolina, including about a 30-mile stretch in Nelson County. Hickey said with the country turning toward solar and wind energy, the pipeline is unnecessary and too costly.

“This is not a benefit to Virginia. It’s the wrong direction for the commonwealth. We should be investing in clean, renewable energy,” Hickey said. “As delegate, I will ban corporations from donating to political committees, starting with Dominion Energy. Many states already do that and it would be great for Virginia if we do that, too.”

Fariss said due to his personal experience with pipelines, he believes the opposite. Fariss said he grew up on a farm that had a pipeline on it and then bought another farm that had the same pipeline running through it.

“It’s a federal issue we can’t get stopped in state legislature. We need to do the best we can to work with them,” Fariss said.

Fariss said viable electricity that is produced economically is important and it’s important to utilize natural gas in and around coal mines in the state. Coal mines in Virginia are located in the Southwest Virginia Coalfield, Valley Coalfields, and the Eastern Coalfields, according to the Division of Geology and Mineral Resources.

“I have a personal dealing with gas pipelines and mine have not been negative like so many people think they will be,” Fariss said.

When it comes to education, Hickey believes his personal experience will help him serve the children in the rural schools across the district. Hickey has been a public school teacher for 17 years and said he has spent his life standing up for children and families in public schools. Hickey has taught math and history throughout his time in education. Currently, he’s working for Greene County Schools.

Hickey said as delegate, he will work to end the mentality that all students should be going to college and help to push more vocational and technical trade education.

“We need to end the state mentality of pushing all kids onto one path, the college path, when that’s not the best path for a lot of kids,” Hickey said.

Fariss said in order to help children in public schools across the 59th district, work and resources should focus on early childhood development, improving access to and quality of daycare, and working with the Virginia Department of Social Services.

“I just came from a meeting with the director of the department of social services and we talked about early childhood development being so important,” Fariss said.

The one subject Fariss and Hickey agree on is the need for broadband across the district. Fariss said access to high-speed internet can help early childhood development and public schools, as well as all other aspects of the district.

“People can search for jobs online. [Broadband] is about economic opportunity. People can sell goods online to make a few extra bucks. Businesses will only stay here if they have access and employees have access [to broadband]. They will want to stay here and help grow our local economy,” Hickey said.

Election 2019: Get caught up on the Lynchburg-area races

Election Day is Tuesday, Nov. 5. Get caught up on the local races with our coverage.

The Associated Press has called the race in the House of Delegates 59th District for incumbent Matt Fariss, a Republican. 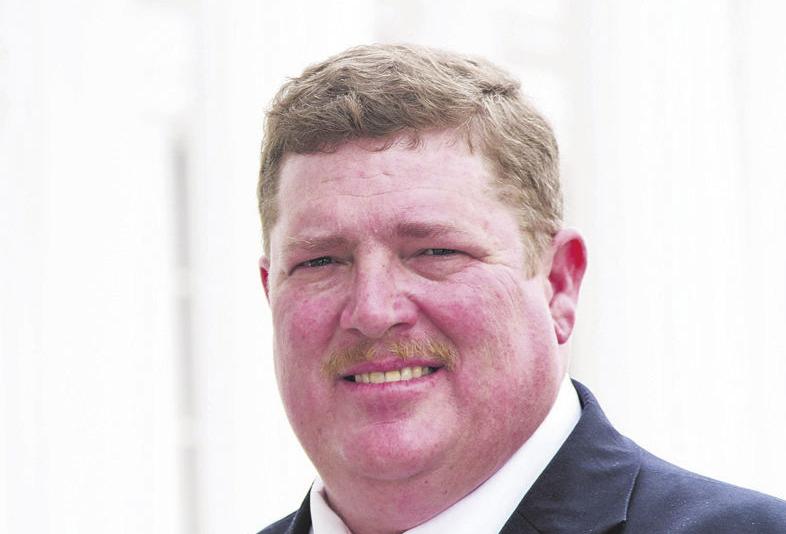 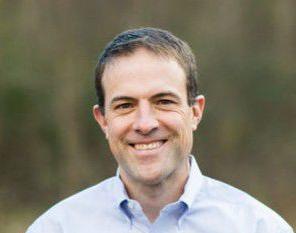