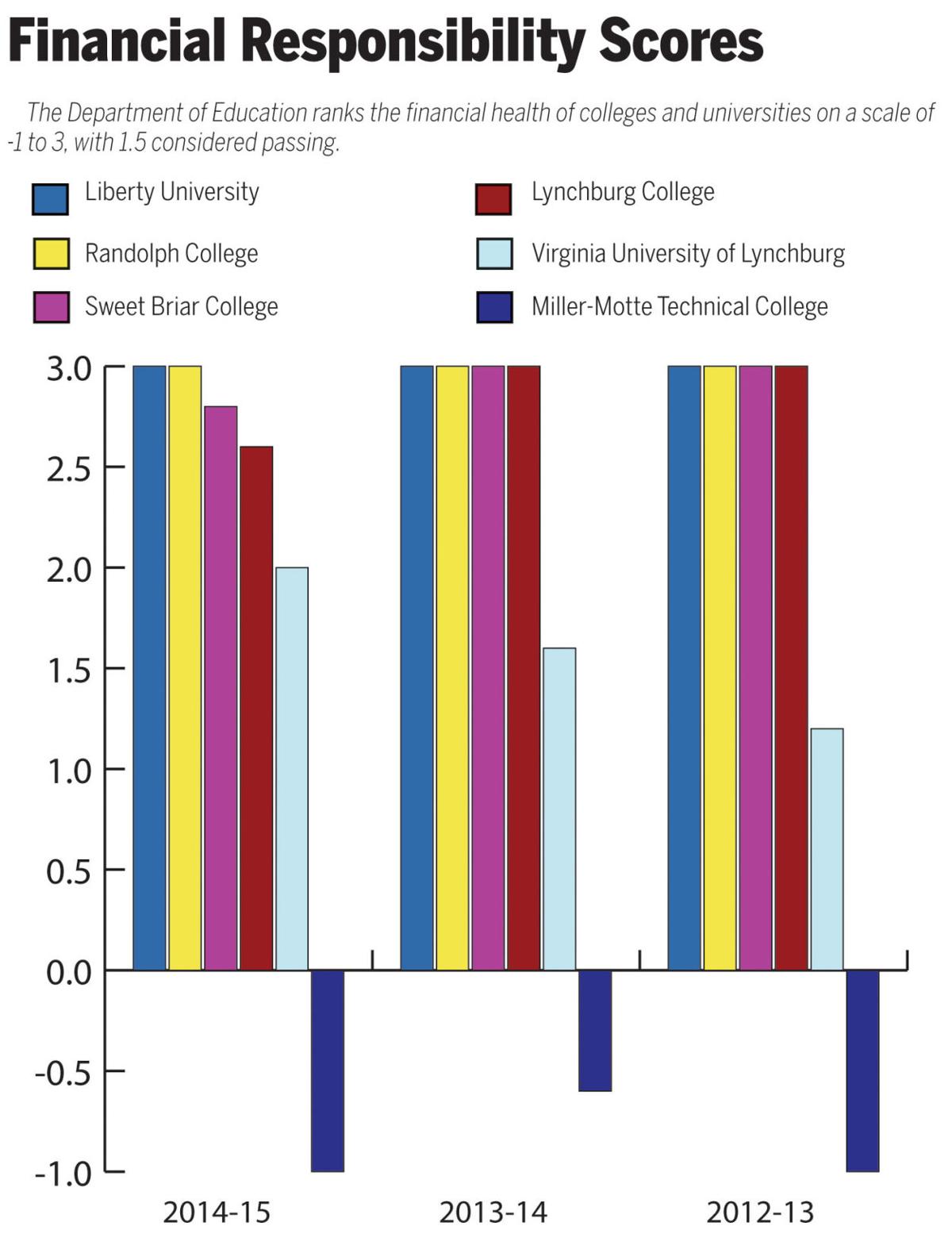 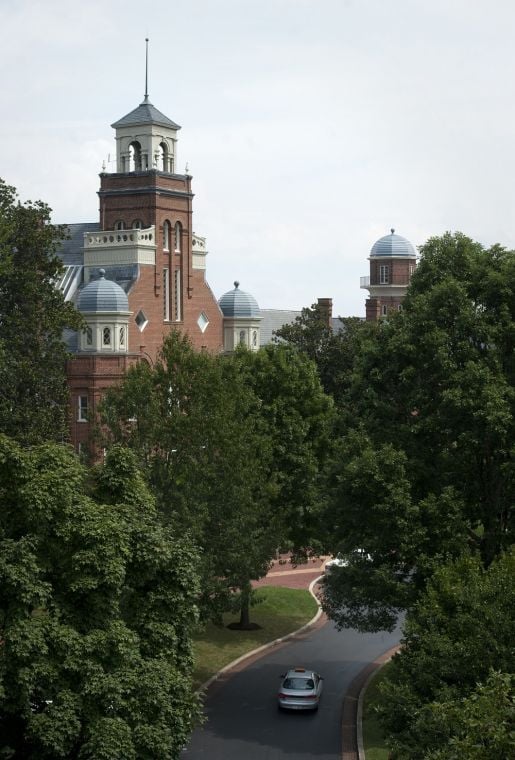 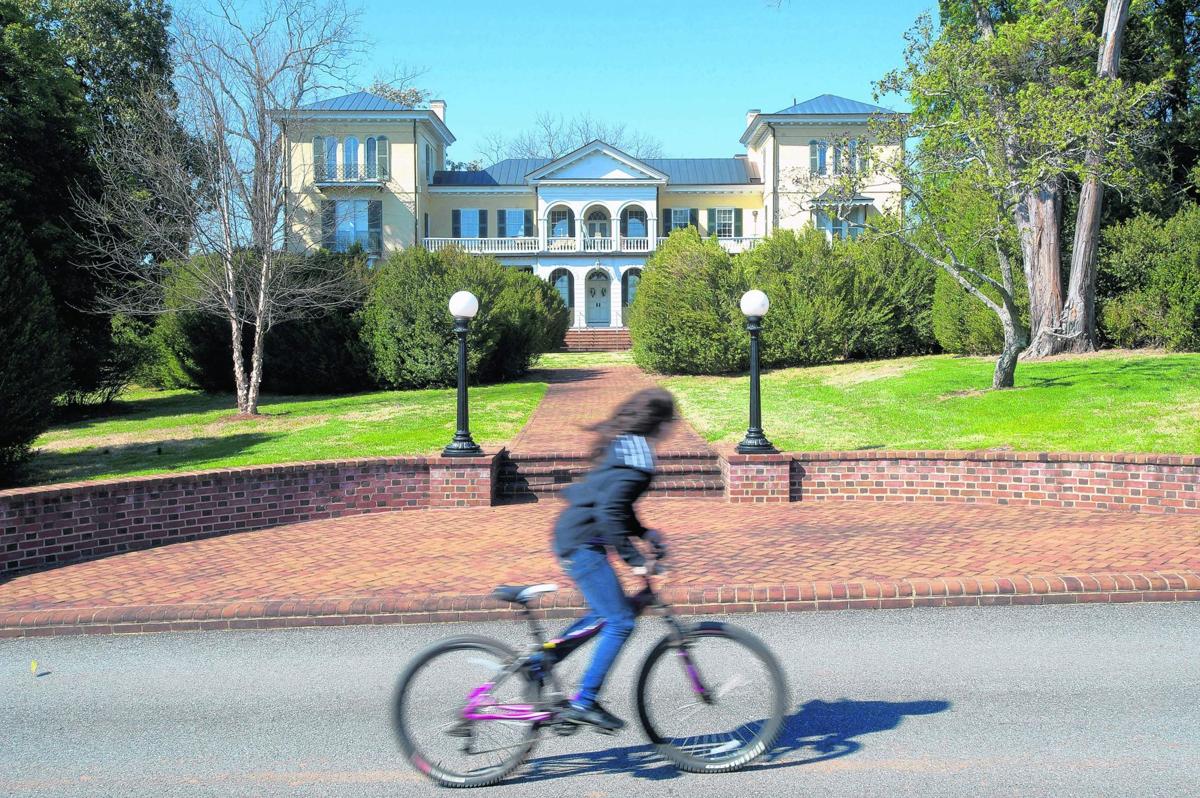 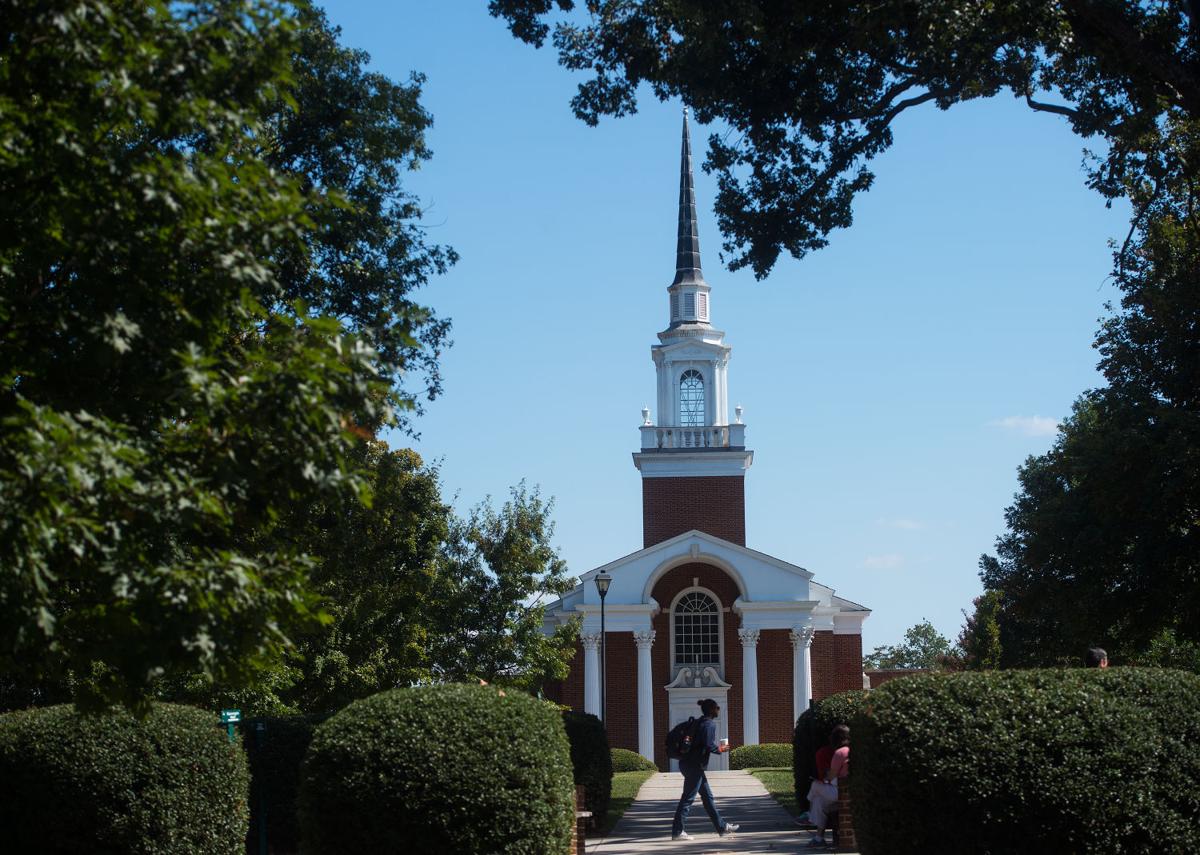 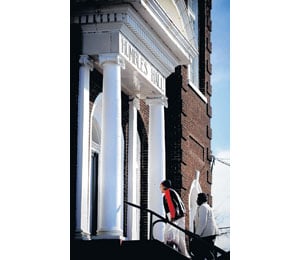 Financial responsibility scores released last week by the U.S. Department of Education show mixed results for Lynchburg-based colleges and universities – some are up and others are down.

Scores are calculated by looking at each institution’s primary reserve, equity and net income ratio, and then schools are assigned a score ranging from a low of minus-one to a high of three.

Scores below a 1.5 are considered to be failing by the Department of Education.

At the top of the local list, with perfect scores, are Liberty University and Randolph College. The most recent scores are drawn from the 2014-15 school year.

He noted despite the nearly billion dollars in construction projects in the last decade the university has “tried hard to make sure that we continue to build our endowment and reserves for the future.”

Falwell added that LU has built up an endowment of more than $1.4 billion, typically adding $100-$200 million a year to reserves, and that the gross assets of the university are “well over $2 billion.”

The financially stable position of LU is in contrast to where it stood nearly three decades ago.

“If you go back to the ’90s, those were the toughest years by far,” Falwell said.

With more than $83 million in debt in 1992, LU felt the financial squeeze as it struggled to operate. By 2005, as online education emerged, LU had reversed its fortunes and increased enrollment.

Though LU began correspondence programs in 1985, Falwell said it took nearly 20 years to realize the potential of this delivery method that was boosted by the arrival of high speed internet.

“The online program wouldn’t have been successful if we had not had the resident program, 40 years of tradition, and history as one of the leading Christian colleges in the country,” Falwell said.

Falwell said LU plans to continue to put away reserves for the future to maintain stability.

Based on a News & Advance review of the last three years of financial responsibility scores, this is the third consecutive year that Liberty has earned a perfect score.

For Randolph College, the perfect financial responsibility score from the Department of Education comes down to a strong donor base and little debt, according to President Bradley Bateman.

“I think that it’s a reflection of our very real financial strengths,” said Bateman, who noted that with an endowment of $148 million, the endowment-per-student for Randolph is “very strong." Enrollment at Randolph is currently 679.

Bateman also noted that Randolph re-financed all of its debt in 2013, his first year as president, into a consolidated package, which lowered interest rates and overall payments.

“It is years and years of good management on the part of the Board [of Trustees] and my predecessors,” Bateman said.

Bateman gave much of the credit for the college’s financial footing to alumni and a robust outreach effort that has allowed Randolph “to develop and encourage that culture of philanthropy.”

A review of the last three years of financial responsibility scores showed this is the third year running that Randolph has earned a perfect 3.0 rating from the Department of Education.

Despite nearly closing in 2015 due to financial issues, Sweet Briar earned a 2.8 score.

Tim Klocko, Sweet Briar vice president for finance and treasurer, noted that the college scored well in two of three areas used to calculate the score, those being the primary reserve and equity ratios.

“These ratios highlight the school has an appropriate amount of reserves, mostly due to the endowment of the institution.  Although these funds are not readily available, they do count in the reserve totals to calculate the score.  Last year's operating results were positive for the year, which also helps maintain the score,” Klocko wrote to The News & Advance in an emailed statement.

With an endowment valued at $71.2 million, Klocko indicated Sweet Briar was on stable ground.

“We are confident of our financial security as we look ahead. We demonstrated in the last fiscal year that we are able to spend under a tight budget. We didn't touch a penny of the endowment, ending a 20-year record of a five percent or more draw. We even realized a surplus,” Klocko wrote.

For Sweet Briar this is a departure from a perfect financial responsibility score in the last two years.

Lynchburg College earned a 2.6 financial responsibility score from the Department of Education.

“Financial responsibility is a complex matter that is not entirely captured by the [Department of Education] scores, and Lynchburg College continues to perform well [in] all financial metrics,” said Steve Bright, LC vice president of business and finance, in an emailed statement.

Bright added an independent audit of LC earned a higher score of “2.88” for 2016, and Standard & Poor's recently upgraded the school’s bond rating based on its financial health and market position.

The endowment for LC is $96.6 million, according to LC spokesman Bryan Gentry.

This is the first instance in the last three years that LC was not awarded a 3.0 from the Department of Education.

Virginia University of Lynchburg earned a passing score of 2.0, a half-point above failing.

VUL President Kathy Franklin referred to the result as a “huge leap” for the university, which has faced past scrutiny for matters of financial responsibility.

In 2013 VUL was placed on a one-year probation by its accrediting agency – The Transnational Association of Christian Colleges and Schools’ Accreditation Commission – due to financial issues.

Franklin credited the rise in the score to an increased recruiting push, which has lifted enrollment, and efforts by the Board of Trustees to ensure financial stability.

She added that VUL is working to improve upon the 2.0 score and would like to increase partnerships and alumni donations to boost the financial health of the institution.

For Miller-Motte this is a slight downgrade from last year’s -0.6 Department of Ed rating, and the third-straight year with negative marks, according to a review of financial responsibility scores.

Miller-Motte, a for-profit institution, is part of a chain of schools in the Delta Career Education Corporation, which runs 43 total campuses across the U.S., according to the organization’s website.

“ It is important to understand that the appearance of one of our schools on the list does not have any effect on students’ ability to receive federal student aid for which they are eligible nor does it reflect any negative developments involving the Miller-Motte Lynchburg campus. The Department calculates a single composite score for any group of affiliated schools on a consolidated basis and, as a result, the score is not necessarily indicative of the financial performance of any individual school within the group,” said Miller-Motte spokesman Chuck Vella in an emailed statement.

Financial responsibility scores are determined by the Department of Education using the most recent audited financial statements provided by institutions. Schools that fail are subject to special reporting requirements regarding the disbursement of financial aid to students.

A reorganization at Liberty University’s online division is marked by the exit of senior leadership.