ROANOKE — Prosecutors plan to seek life prison terms rather than the death penalty for two Roanoke men accused of murder and other crimes while alleged members of a street gang.

A third man has signaled his intention to plead guilty.

Federal charges say Sean Denzel Guerrant, 29, led the Rollin’ 30 Crips in Roanoke, a branch of a national street gang accused of committing violent crimes including murder, robbery and assault and conducted illegal drug deals in northwest Roanoke. The case is focused on the shooting deaths of Nickalas Lee, 17, in 2017, and Markel Trevon Girty, 23, in 2018.

A trial has been scheduled in October.

Before last week, federal murder charges were in place that made Guerrant; Demonte Rashod Mack, 31; and Trayvone Raycron Kasey, 21, eligible for the death penalty if convicted. However, there had been no word from federal prosecutors on whether they would actually seek capital punishment.

Last week, the court scheduled a change-of-plea hearing for Kasey, the typical step that occurs after a defendant seeking trial decides instead to plead guilty. That hearing has been scheduled for July 28.

Two days later, on Friday, prosecutors announced they would not seek the death penalty for either Guerrant or Mack. The maximum sentence they face if convicted is life in prison, said Brian McGinn, spokesman for the U.S. attorney’s office.

One killing occurred in the summer of 2017. A variety of people gathered at a Roanoke apartment complex after Guerrant ordered Lee to kill someone both to punish that man for contact with a rival gang and to test Lee’s allegiance to the Rollin’ 30s, according to an account of the government’s theory of the case provided by a defense filing.

Federal prosecutors still haven’t revealed whether they’ll seek the death penalty against two of four Roanoke men who have been held on gang-related charges for nearly eight months.

The leader of the Roanoke chapter of a national street gang and three associates have been charged with conspiracy to commit murders, robberies, assaults and drug deals to increase the gang’s money and power, according to a federal indictment unsealed Monday. 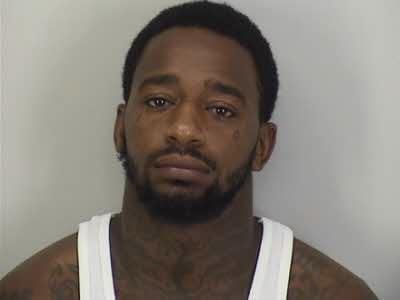 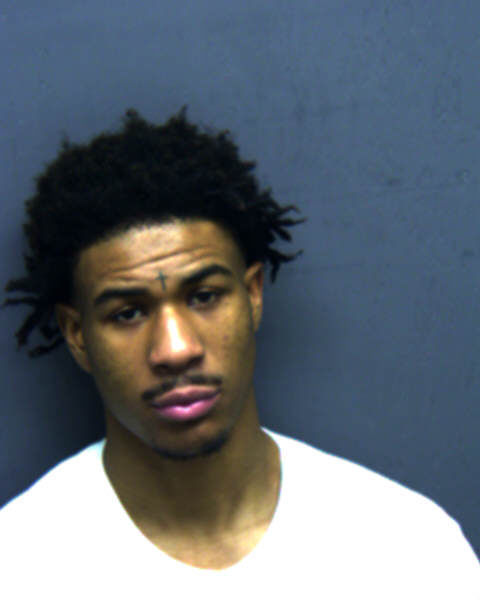