RUSTBURG — A Campbell County judge on Monday certified charges to a grand jury against a mother and her boyfriend in connection with the tattooing of two children without consent.

Melissa Delp, 35, and Daniel Janney, 32, are charged with two counts each of malicious wounding and child neglect. The charges stem from efforts to remove tattoos on the children, who were younger than age 13 at the time, according to the Campbell County Sheriff’s Office.

Alexander Edwards, a family friend, is charged with two counts of malicious wounding, two counts of abduction and two counts of felony child abuse. Edwards was taking care of the children Dec. 22, 2013, when the children were tattooed without their consent or the consent of their parents, Maj. L.T. Guthrie of the Campbell County Sheriff’s Office has said.

When Delp and Janney returned to home and found out what happened, there was an effort to cover the tattoos up, Guthrie said.

“It didn’t help the situation any,” Guthrie has said of the response of Janney and Delp. “It added more scarring.”

Delp and Janney appeared at a preliminary hearing in Campbell County Juvenile and Domestic Relations Court on Monday. The juveniles who were tattooed testified in a closed-circuit hearing, meaning they were in another room, Campbell County Assistant Commonwealth’s Attorney Cherie Washburn said.

Details of the hearing and the testimony were not open to the public. Judge A. Ellen White closed the hearing at the request of Washburn, who cited the age of the children and the sensitive nature of the situation. The News & Advance objected.

Janney, in custody at the Blue Ridge Regional Jail and wearing jail-issued clothing for his appearance while shackled at the wrist, is being held without bond. Delp was released on bond and appeared in court in plain clothes.

The preliminary hearing for Edwards, who remains in custody, was continued to May 12 in Campbell Juvenile and Domestic Relations Court. A competency evaluation is pending in Edwards’ case, Washburn said after Monday’s hearing.

After hearing evidence, White certified the charges to the grand jury, which meets May 19, Washburn said.

RUSTBURG — The case against a man accused of tattooing two Campbell County children is headed to a grand jury next week.

A Campbell County grand jury has indicted a Wirtz man, a Concord mother and her boyfriend in connection with the tattooing of two children in …

A Campbell County woman will serve 18 months in prison for letting her boyfriend try to remove tattoos from her children with hot razors.

A man charged with tattooing two Campbell County children without their consent was booked in jail Wednesday afternoon, according to online records.

A mother and her boyfriend are charged with two counts each of malicious wounding and felony child abuse following the tattooing of two children.

Tattooing leads to charge of child abuse in Campbell County 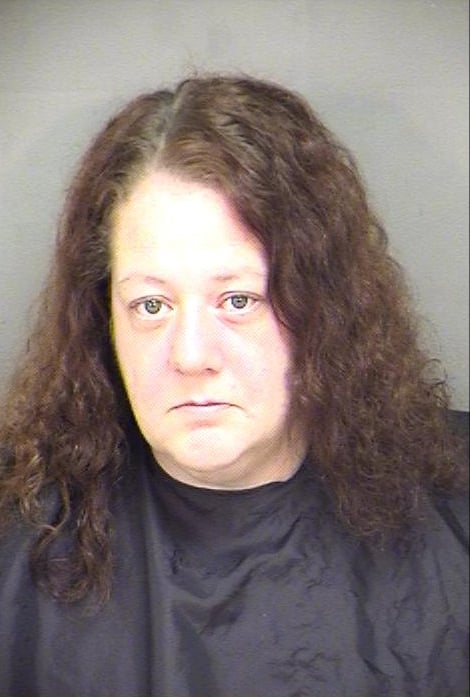 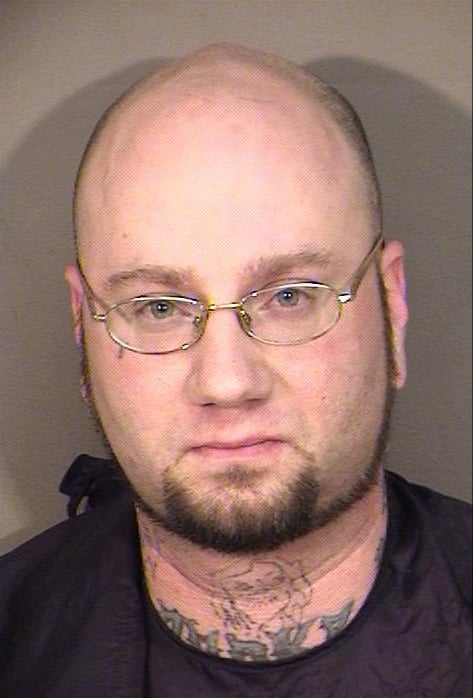 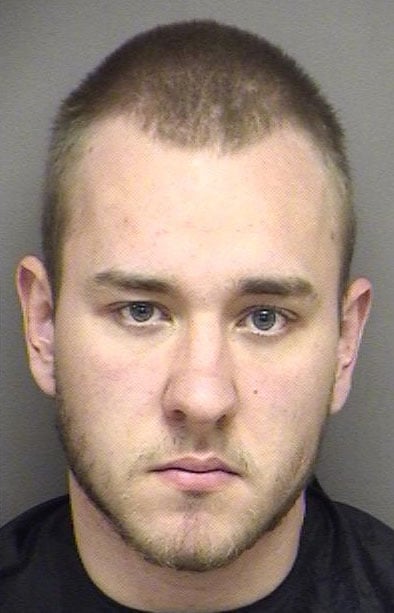