Two North Carolina men have been charged with shooting into an occupied dwelling in connection with the fatal shooting of a 17-year-old May 31 in Amherst County.

Steve Anderson Burrell, 25, and Kevin Jalany Graham, 31, both of Whiteville, North Carolina, are being held in the Amherst County Adult Detention Center following their arrest.

Deputies with the Amherst County Sheriff’s Office were responding to a shots fired call at a residence on Sprouse Drive, according to a June 2 news release. The release didn’t specify the area of Sprouse Drive or the time of day the call was made.

While investigating the call, another 911 call came in about a man who’d been shot and was in a car near the intersection of U.S. 29 and Virginia 130, the release states. There, deputies found a 17-year-old with a gunshot wound to the chest. Despite life-saving measures, the teen died at the scene.

Investigators with both the sheriff’s office and Virginia State Police are investigating both incidents and determined the two calls were related, according to the release.

Law enforcement is asking anyone who may have been in the area or might have information to call Amherst County Sheriff’s investigator Clay Thompson at (434) 946-9373 ext. 6, Crime Stoppers at 1-888-798-5900, entering a tip online at http://p3tips.com or by using the P3 mobile app.

One dead after vehicle overturns into James River in Amherst County

One person died Sunday after a single-vehicle crash in Amherst County, police said.

Virginia State Police have released the name of a man who died after his car crashed into the James River on Sunday evening.

A Lynchburg cancer survivor is using his garden to teach others about second chances.

The business opened on 7th Street before moving to Church Street, 9th Street and, finally, to its location on Main Street in 1983.

BEDFORD — The property owner of the Cottowntown Manor development just off U.S. 221 in Forest seeks to rezone the neighborhood for the purpose… 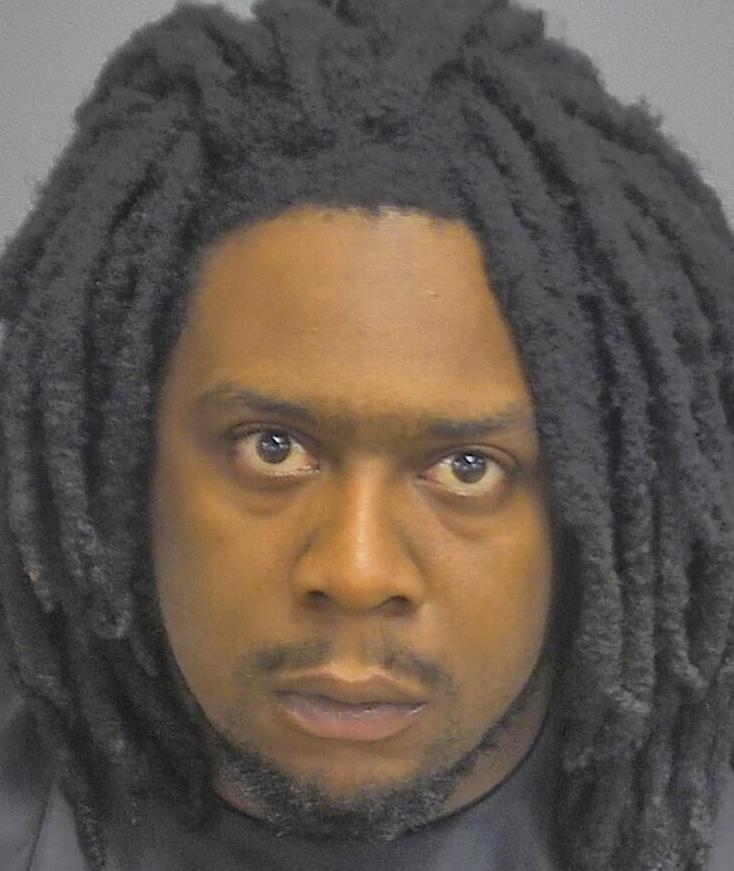 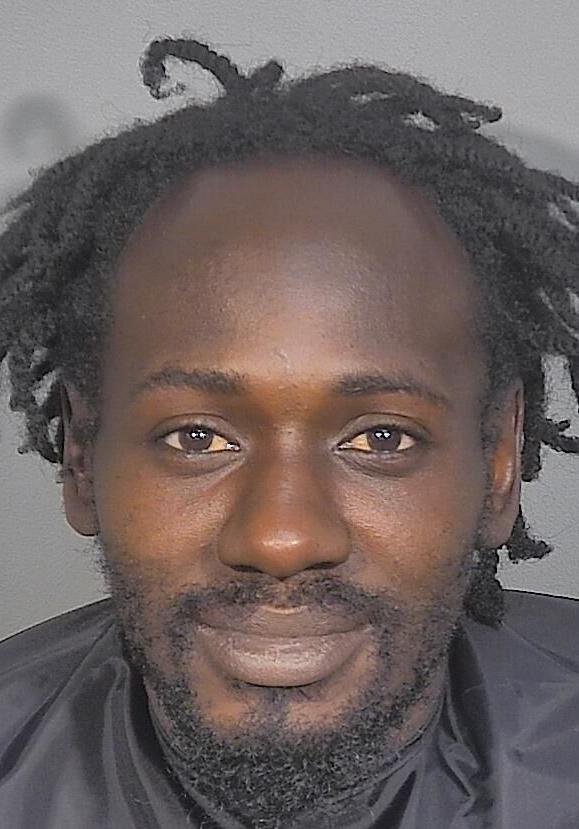