Olympics live: Simone Biles pulls out and other updates from Tokyo

Update: No charges in officer-involved shooting in Amherst
Share this
1 of 2 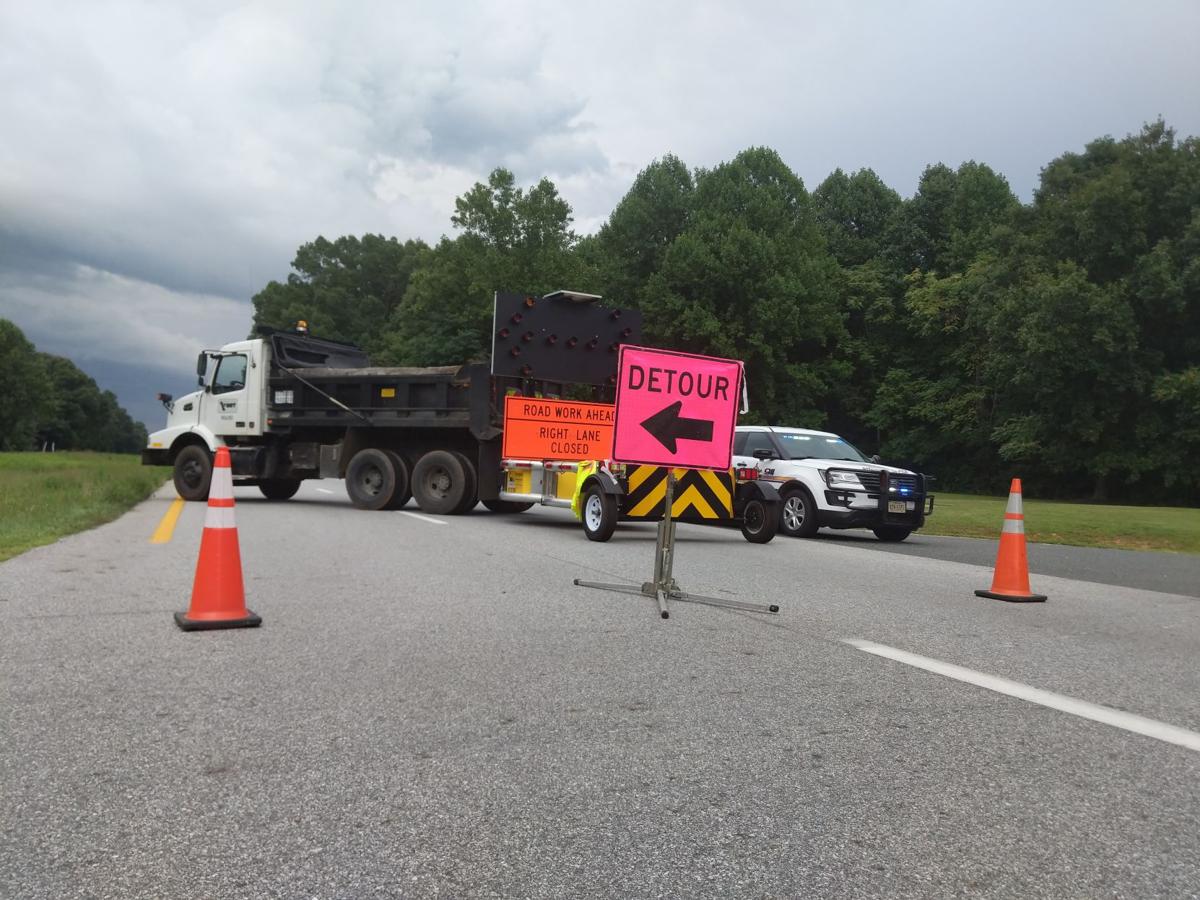 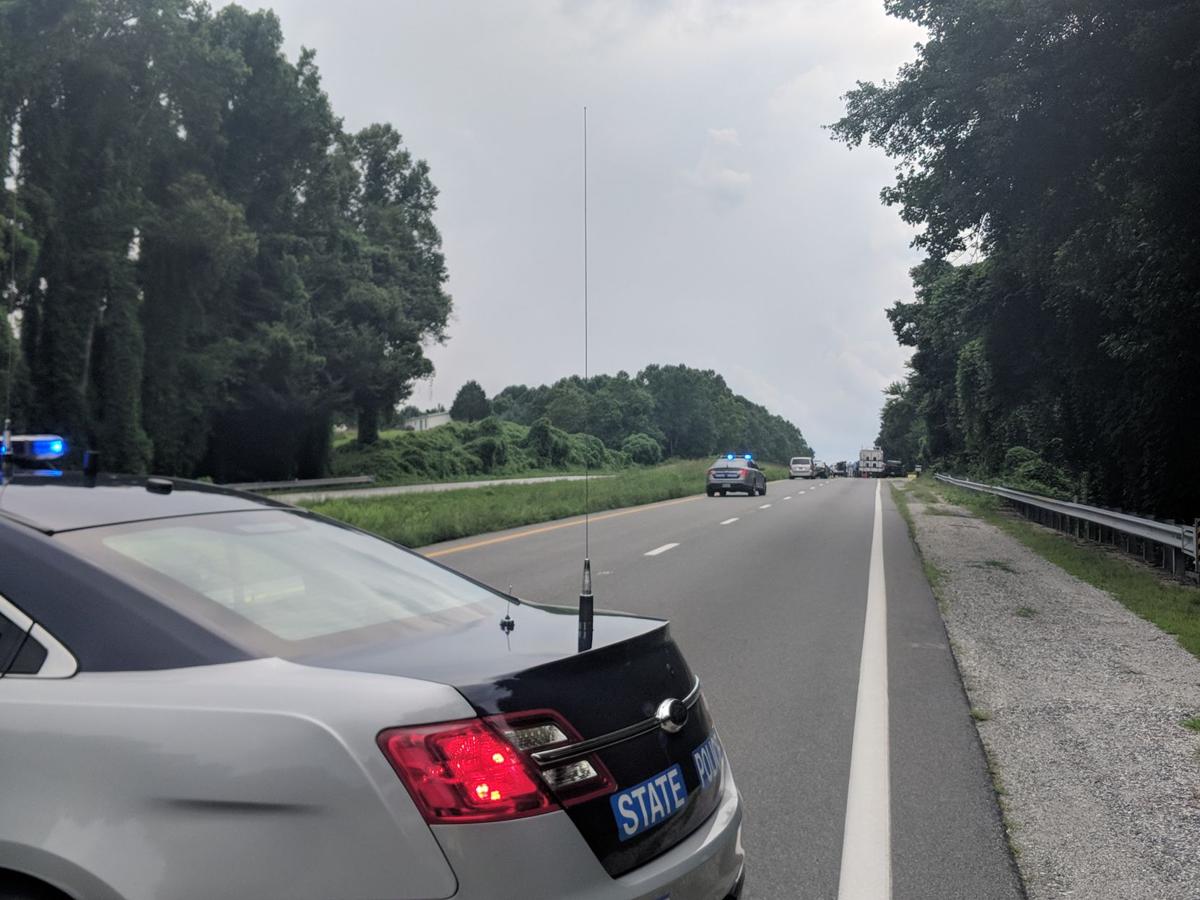 Update: The Medical Examiner's Office in Roanoke has confirmed Anthony M. Hutchinson's cause of death was ruled as a suicide by a self-inflicted gunshot wound to the head.

Earlier: The Amherst County Sheriff’s Office announced Thursday no charges will be filed against three of its deputies involved in an Aug. 12 shooting that resulted in the death of a Waynesboro man authorities said is suspected of killing an Afton woman.

The investigation by Virginia State Police and review by the Amherst County Commonwealth’s Attorney Office concluded the deputies reacted with appropriate force when they came under fire during a traffic stop with the suspect, Anthony Makai Hutchinson, 40, according to a news release from the sheriff’s office.

“The deputies are now released from administrative duties and we are glad to have them back,” the release said. “We ask that you continue to pray for them and all of deputies as this incident further illustrates the dangers they encounter daily.”

The shooting occurred in the area of Spencer Road and U.S. 29 in northern Amherst County. Shortly after 11 a.m. Aug. 12, the Nelson County Sheriff’s Office and state police responded to a residence in the 1700 block of Avon Road in Afton and found the body of Alexia S. Lockett, 29, Virginia State Police spokesperson Corinne Geller previously said.

An investigation confirmed Hutchinson fled the residence after fatally shooting Lockett, according to police. The Amherst County Sheriff’s Office was informed to be on the lookout for the 2014 Nissan Altima Hutchinson was driving and when deputies spotted it and attempted to initiate a traffic stop the vehicle fled south on U.S. 29 at a high rate of speed, authorities have said.

During the chase the Altima ran off the left side of the roadway, crashed and Hutchinson opened fire from inside the vehicle and struck one of the deputies in the leg, police said in a news release. Deputies returned gunfire, striking Hutchinson, who died on scene, the release said.

The incident marked the second time in less than a year an Amherst County Sheriff’s deputy was shot. During a September 2017 traffic stop at the Monroe Post Office on U.S. 29, authorities said Trevor Dawson Ewers shot Lt. Jason Meador, who recovered from the shot to the head. Ewers, who was wounded by another deputy in the incident, is charged with two counts of attempted capital murder of a law enforcement officer and other felony-related charges.

In a recent interview on receiving a state grant to allow the hiring of a fourth school resource officer for the county, Amherst County Sheriff E.W. Viar said he is eager to get the three deputies back into active duty.

“Staffing has been an issue,” Viar said, adding: “We’re stressed.”

Watch as an insane sandstorm engulfs a Chinese city

Watch as an insane sandstorm engulfs a Chinese city